The ex-England, Manchester City and Everton midfielder initially placed the Cheshire home for sale at £4.5million in November 2016.

But he has struggled to find a buyer, forcing him to knock around half a million off the asking price, reports the Manchester Evening News.

There’s also a swimming pool, cinema, five reception rooms and a tennis court that doubles as a football pitch. 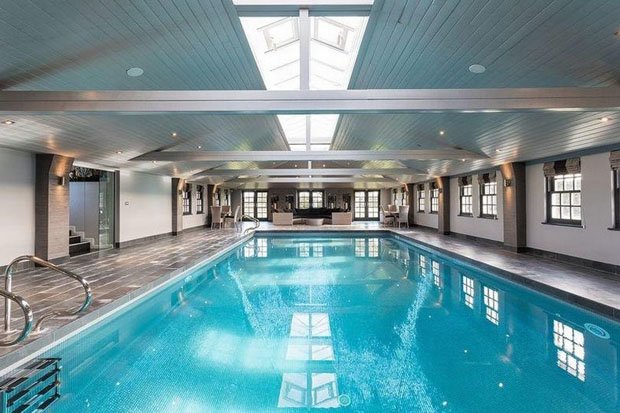 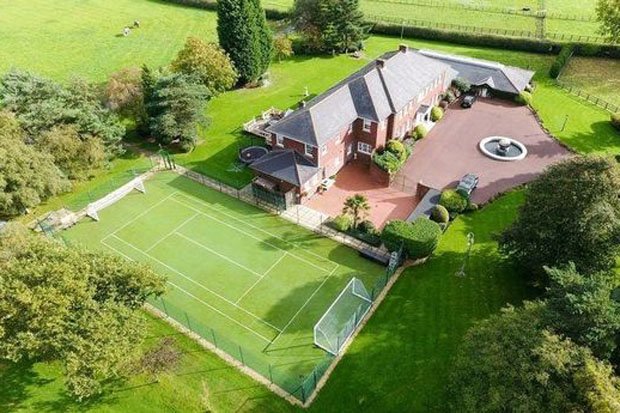 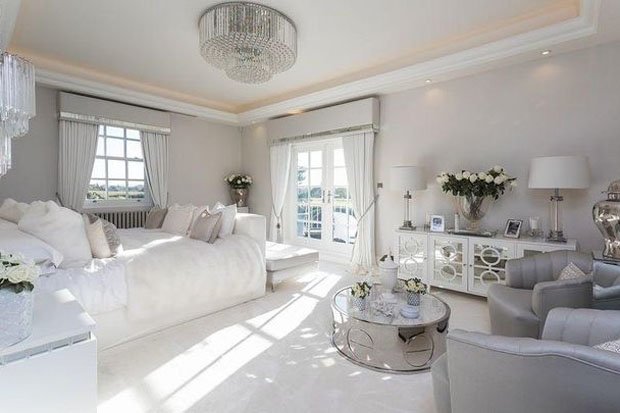 He has recently announced his intention to continue playing at West Brom for at least another season.