England legend Terry Butcher choked back tears at the inquest of his war hero son ‘whose life spiralled as demons took control of his mind’.

The former Ipswich defender found his son Chris Butcher dead in his room as he took him his morning cup of tea and has criticised the Army for "discarding its responsibility" to veterans.

He experienced terrifying flashbacks and hallucinations including the screams of an Afghan girl and an Army Major telling him to kill himself.

Chris’ symptoms become so severe he was forced to split from his wife and move to live with his parents.

Tests showed Chris had heroine and cocaine in his bloodstream and a makeshift crack pipe was found near his body.

The hearing was told these substances may have contributed to the enlarged heart which ultimately caused his death.

Speaking after the inquest Butcher said: “Christopher passed away several months ago, but in reality the Chris that we all knew and loved had ceased to exist years before.

“Diagnosed with severe post traumatic stress disorder, his life spiralled downwards as the demons took control of his mind. In truth after intense tours of Iraq and Afghanistan he became a victim of war.

“These circumstances are all to familiar. Our country has a number of veterans suffering from the same condition, released from the armed forces too early and having to rely on an overloaded NHS that is ill-equipped and underfunded to cope.

“Our armed forces have a duty to look after their people before, during and after active service, but this responsibility has been discarded too easily which has resulted in a growing number of our veterans turning to anything that might help including alcohol, drugs and suicide as a means of alleviating the flashbacks and nightmares.

“Christopher had a glittering career in the Army ahead of him, a loving wife and dreams of having children of his own. His unnecessary death has deprived us of a wonderful son, husband, brother and grandson, friend and comrade.

“He touched the hearts of all who met him."

Butcher, capped 77 times by England, struggled to deliver the last few lines of his statement after describing Chris’ death as “unnecessary”.

He paused frequently to compose himself – saying “this is the hard bit” – while his son’s widow Laura clutched his arm.

He added: "As a family we ask that he be remembered as a hero who so proudly served his country and who paid the ultimate price.

“We also that our country considers, what is the right support that should be provided to help our heroes and victims of war.”

Chris joined the Army in 2006 and went on to have a nine-year Forces career which saw him reach the rank of Captain.

The inquest heard that in 2009 he was lucky to escape alive in Iraq when he was blown down the hatch of a tank by a bomb.

He also served in Afghanistan, including the ‘Herrick 10’ offensive, which claimed the lives of 71 British servicemen.

But in April 2015 he left the Army after struggling for three years with the effects of severe PTSD.

Chris, who witnessed “casualties and civilian deaths”, suffered a recurring nightmare which saw him choking on imaginary smoke.

When the intense dream woke him up he often fell out of bed and would “take cover” on the floor.

He also experienced hallucinations including an Afghan girl screaming and “smelling the dust and smoke of war”.

Psychiatrist Dr Wendy Hale told the hearing: “An Army Major would instruct Chris to kill himself because he had hurt other people.

“Chis reported suffering every night with nightmares and waking to find himself on the floor.

“His thoughts were dominated by low self-esteem and guilt and shame over his tour of Afghanistan.”

The inquest in Ipswich heard Chris turned to alcohol to stop the voices.

He spent time in various psychiatric wards and specialist centres receiving treatment for alcoholism and PTSD.

He moved from their home in Manchester to live with his dad and mum Rita, 58, in Bawdsey, Suffolk.

CBT expert Helen Read, who treated Chris, described him as “extraordinarily brave” and said he hoped to recover to start his own family.

But in September last year he was again admitted to a psychiatric ward after experiencing suicidal thoughts, and by October 11 he was discharged.

At 7am on October 16 Butcher walked into his son’s room and found him dead.

Multiple scars were on his upper left arm and needle marks were recorded in his right thigh.

Coroner Sharpstone concluded that Chris died of an enlarged heart, with PTSD “in the background”.

The inquest earlier heard heroine and cocaine can contribute to cardiac problems.

The Coroner concluded by saying: “I suspect Chris was hounded day and night by an enemy he couldn’t see, in a war without end.”

Coroner Sharpstone added it was “understandable” he had turned to alcohol and illicit drugs for a “temporary respite”.

He said: “These men and women are ultimately casualties of war deserving of both our sympathy, gratitutde and utmost respect.”

Chris, who described himself on Facebook as “just a moody bitter vet”, is survived by his two younger brothers Ed and Alistair.

An MOD Spokesperson told Mirror Online: “This is a tragic case and our thoughts remain with the family and friends of Christopher Butcher.

“We are committed to providing troops and veterans with the care they deserve and this year have increased spending on mental health to over £22 million a year, have set up a new veterans’ taskforce, and launched a 24-hour helpline for service personnel and their families to call in times of crisis.” 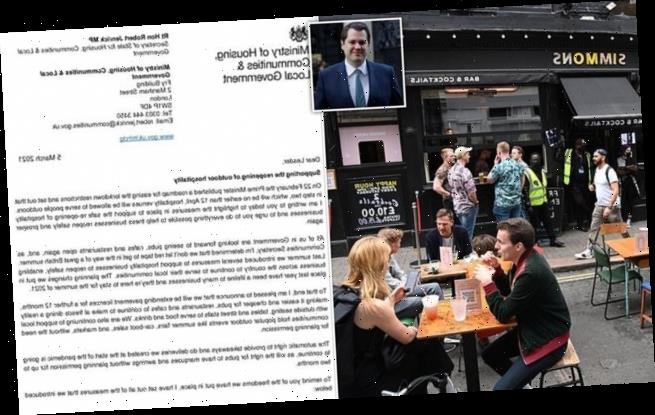 Pubs, restaurants and cafes can keep putting seats on pavements 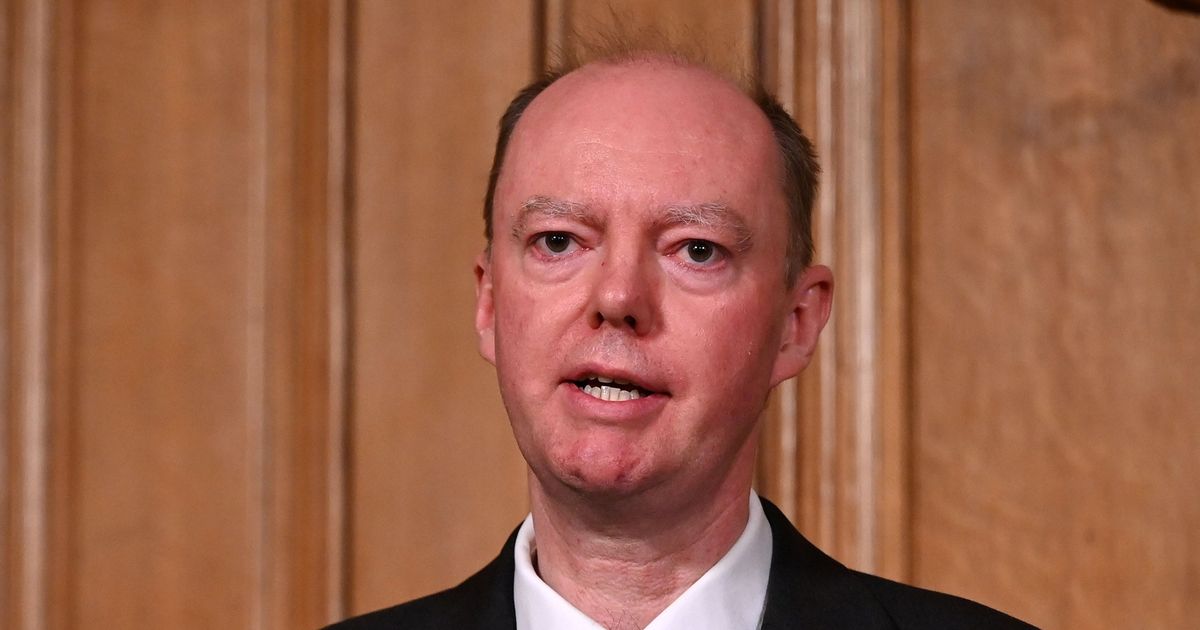