England's underage drinking hotspots revealed – where does your area rank in league of shame?

AREAS in England which have the highest rates of children being taken to hospital for drinking too much booze have been revealed.

According to Public Health England (PHE), boroughs and cities in the North East are country's worst when it comes to underage alcohol consumption. 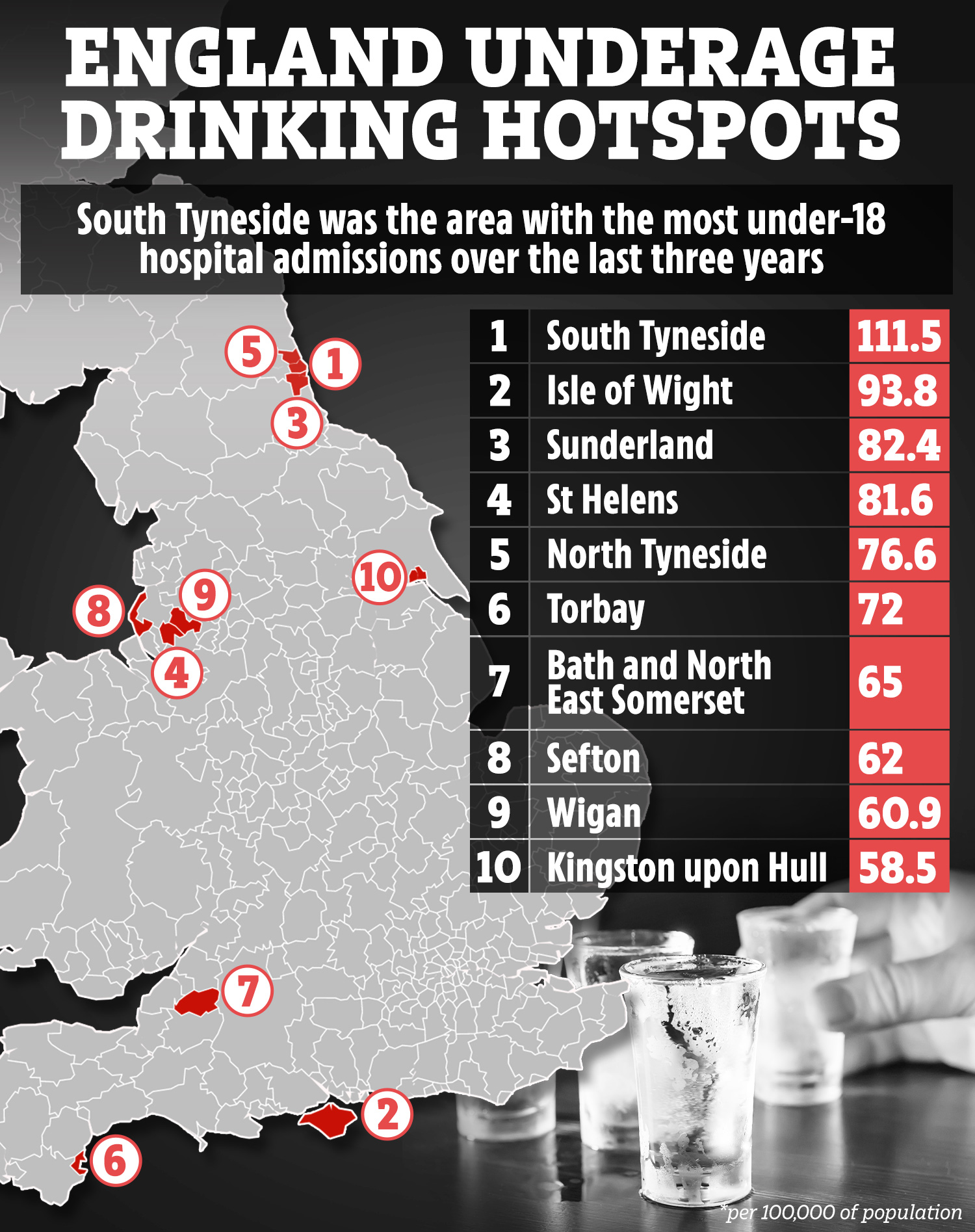 Top of the league of shame is South Tyneside which saw around 112 people per 100,000 under the age of 18 hospitalised for drinking too much.

The statistics are from the last three years.

Second on the list is the Isle of Wight which saw around 94 children per 100,000 seeking medical help after boozing during the same period.

Sunderland, also in the North East, is the third worst part of England when it comes to underage drinking with 82.4 per 100K.

But, it's not all bad. Several boroughs in London have the lowest levels of underage boozing in England.

A recent survey found that almost 10 per cent of school kids admitted to getting drunk at least once in the last month.

Nuno Albuquerque, of alcohol experts UKAT, said: "Drinking to the point of requiring hospitalisation is incredibly dangerous at such a young age.

"To see so many young people drinking so much that they need medical attention is of real concern." 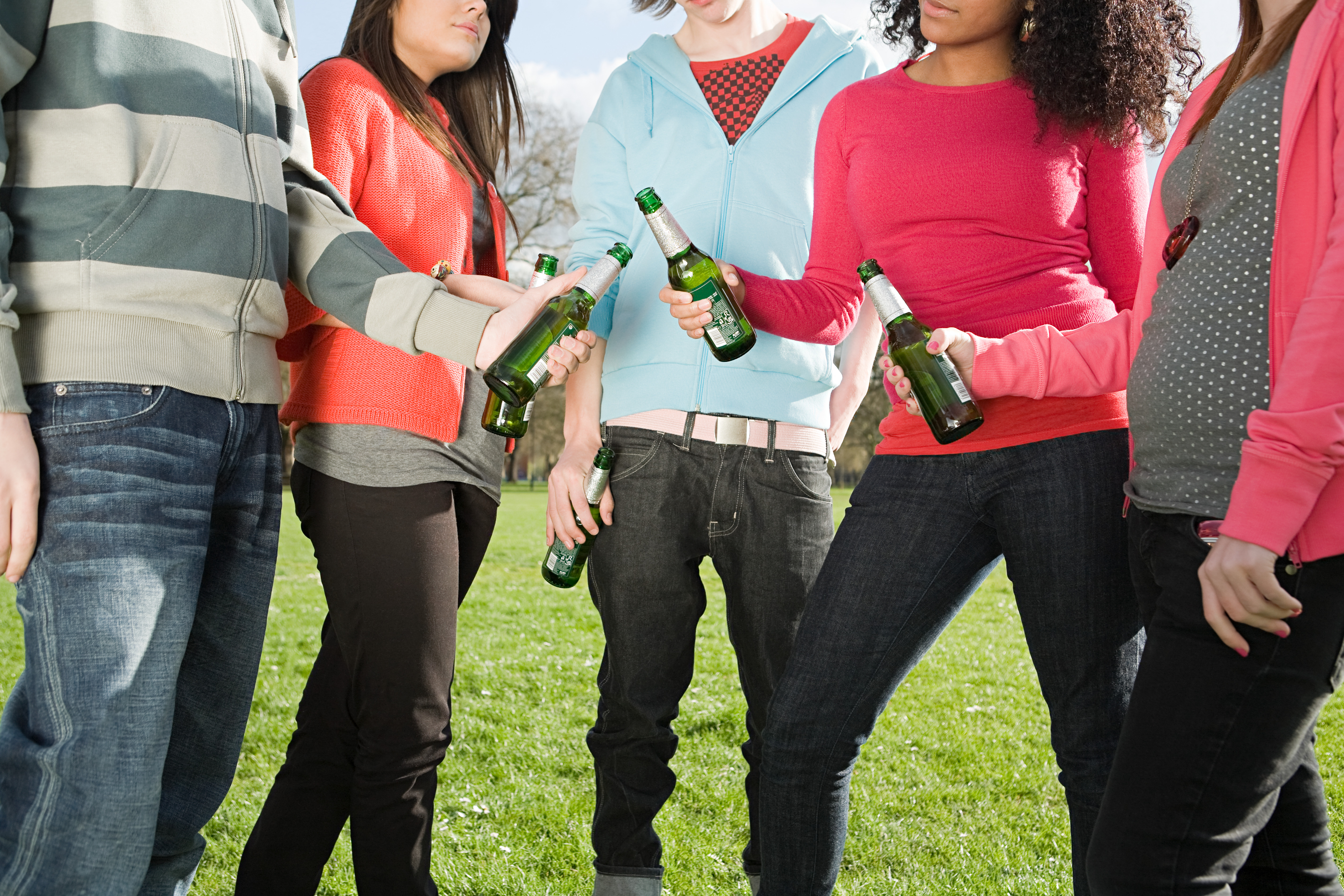