“I’m just the opposite. I join the chorus that tells them, ‘We need you here,’” Adams said, in a not-so-subtle dig at left-wing advocates and politicians pushing higher taxes on the area.

But the Brooklyn borough president attributed wealthy residents leaving the city not to high taxes — but rising crime and dirty streets.

“When I speak to my high-income earners, they basically say they are fleeing because the city has become too dirty, too unsafe, and there’s not an appreciation for the commitment to the city,” he said.

“I am going to change that narrative by making our city safe. We’re going to have a clean city, and we’re going to appreciate all New Yorkers, including our high-income earners.”

“In two years of my administration, you’re going to see a different city, where we are a clean, safe city,” he told Catsimatidis.

June’s 2021 Democratic primary will be the first citywide election to use the new ranked-choice voting system.

New Yorkers will be able to select their preference of up to five candidates for mayor and other offices. Ballots will be tallied by first, second, third, fourth and fifth choice, eliminating the need for runoff elections.

Major breakthrough in case of dogwalker, 24, who was strangled to death by attacker because ‘her dog barked at him’ | The Sun 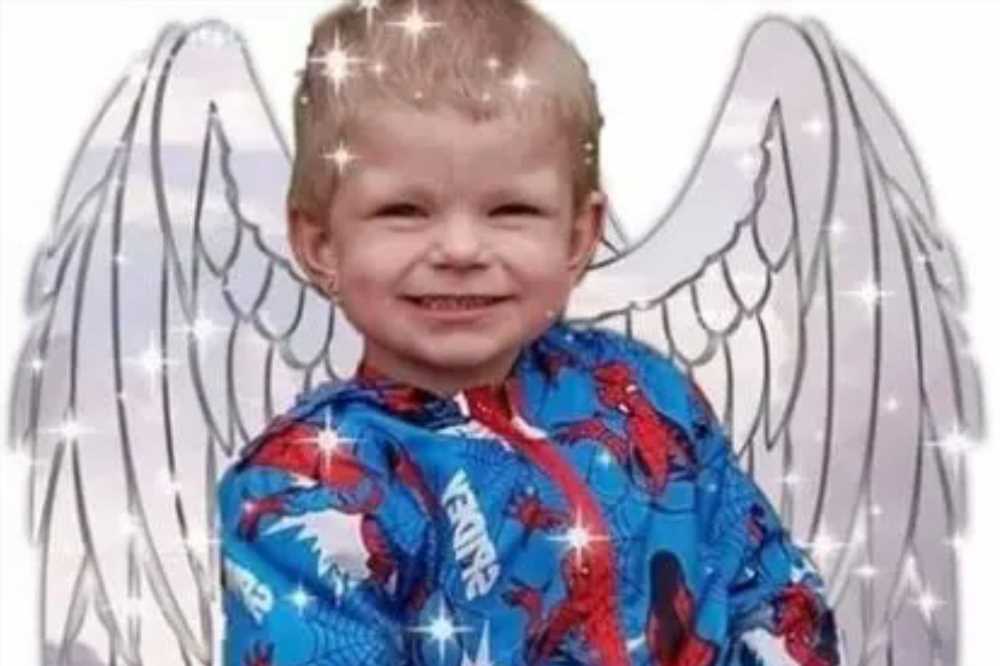