Shai Ross said he didn’t have much of a choice but to get into gymnastics when he as younger, as all three of his aunts were high-level coaches.

While he loved the sport, it was football that eventually stole his heart and the Winnipeg native quickly moved towards spending more time on the gridiron.

Ross started his career playing for the University of Manitoba Bisons before he was drafted as a fifth-round pick by the Edmonton Eskimos in 2019.

But as he’s showing on social media this off season, he hasn’t completely given up on tumbling. Ross has been posting some spectacular catches where he’s snagging the ball while mid-backflip.

“Obviously it took a few tries to get the hang of,” said Ross, who got the idea from a fellow football player he saw do the trick catch online.

“Once I got the feel of it, I’ve just been doing it ever since.”

He gets a lot of his ideas from the internet, but won’t push the line on anything that could injure him and jeopardize his football career.

Of course, he usually has quarterbacks throwing him the ball, but recently he’s been catching throws from his girlfriend Jessica, who’s also learning a new trade after playing soccer most her life, including four years at Simon Fraser University.

“We’ve just been having fun with it,” Ross said. 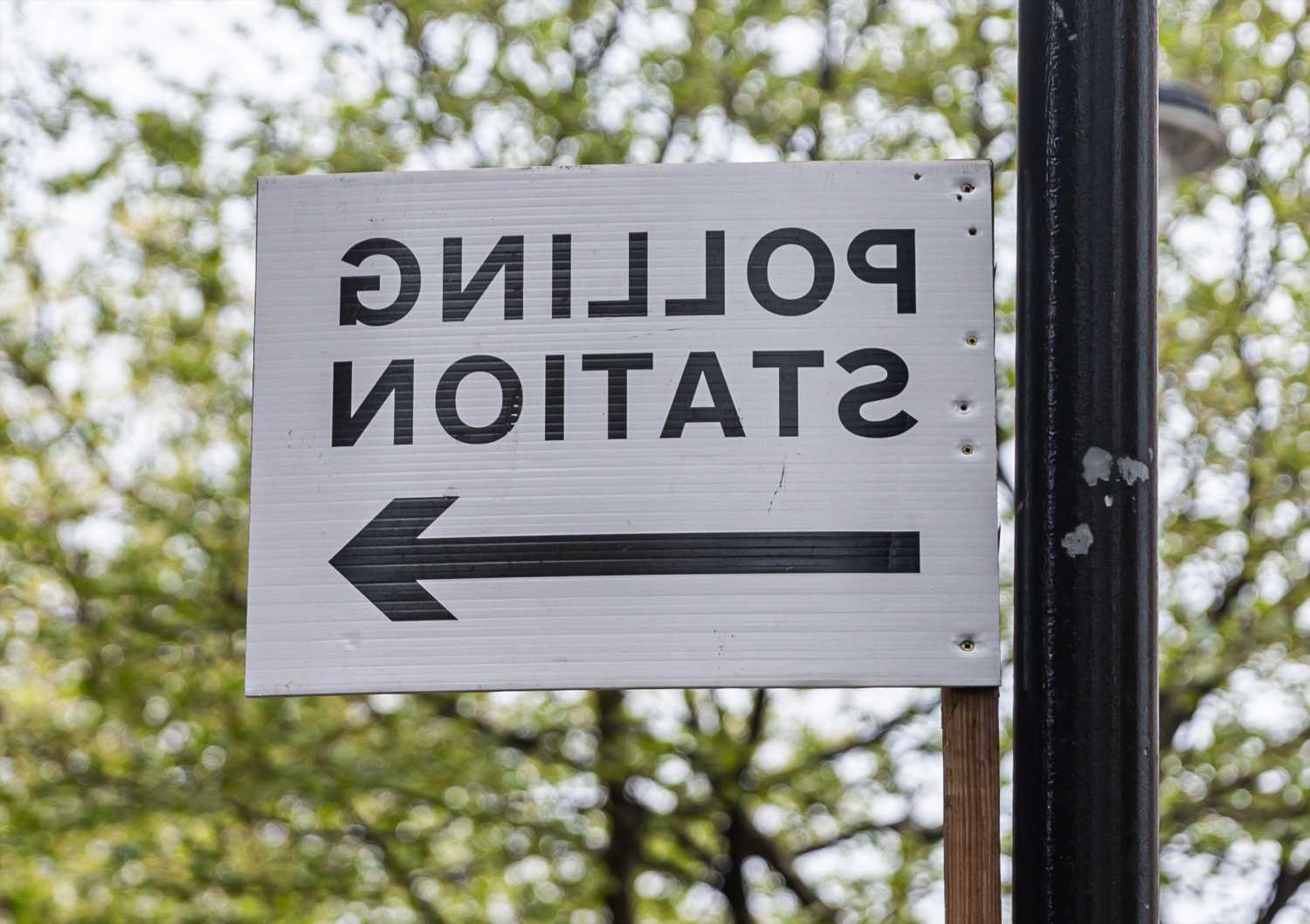