ESTHER McVey has put investment in schools, police and wooing over the working class front and centre of her official campaign launch.

The ex-Work and Pensions Secretary vowed to invest properly in Britain's public services as she kicked off her bid to be Tory leader today. 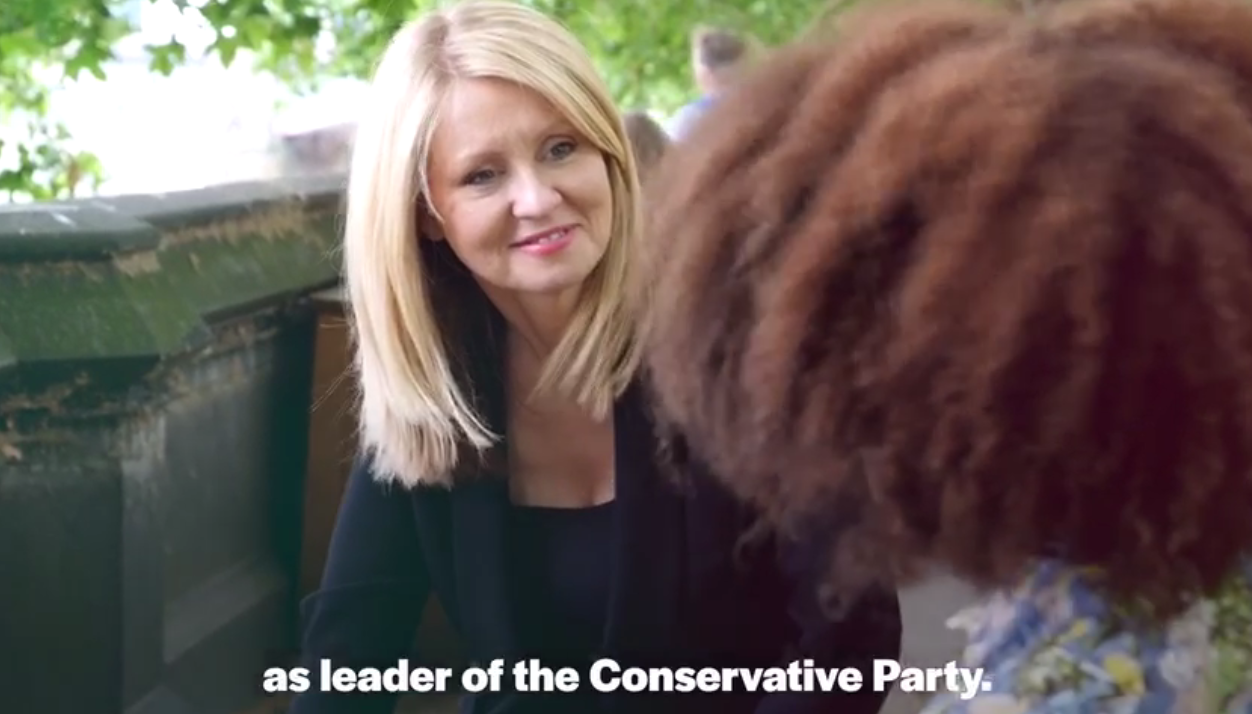 It comes just hours before the 5pm deadline for all Tory MPs to submit their papers to stand, after Theresa May stood down on Friday.

She can be seen in the video chatting with teachers and even driving a bus as she sets out her stall to represent Britain's army of workers.

Ms McVey, seen as a relative outsider in the contest, said in her campaign video: "I want to do something that's not expected of a Conservative.

"This isn't about me. I want to be a public servant and represent your views."

She said "regular working people up and down the country" were on board with her ideas.

Yesterday she revealed in the Sun on Sunday how she would guarantee a pay rise for all public sector workers by at least as much as inflation. 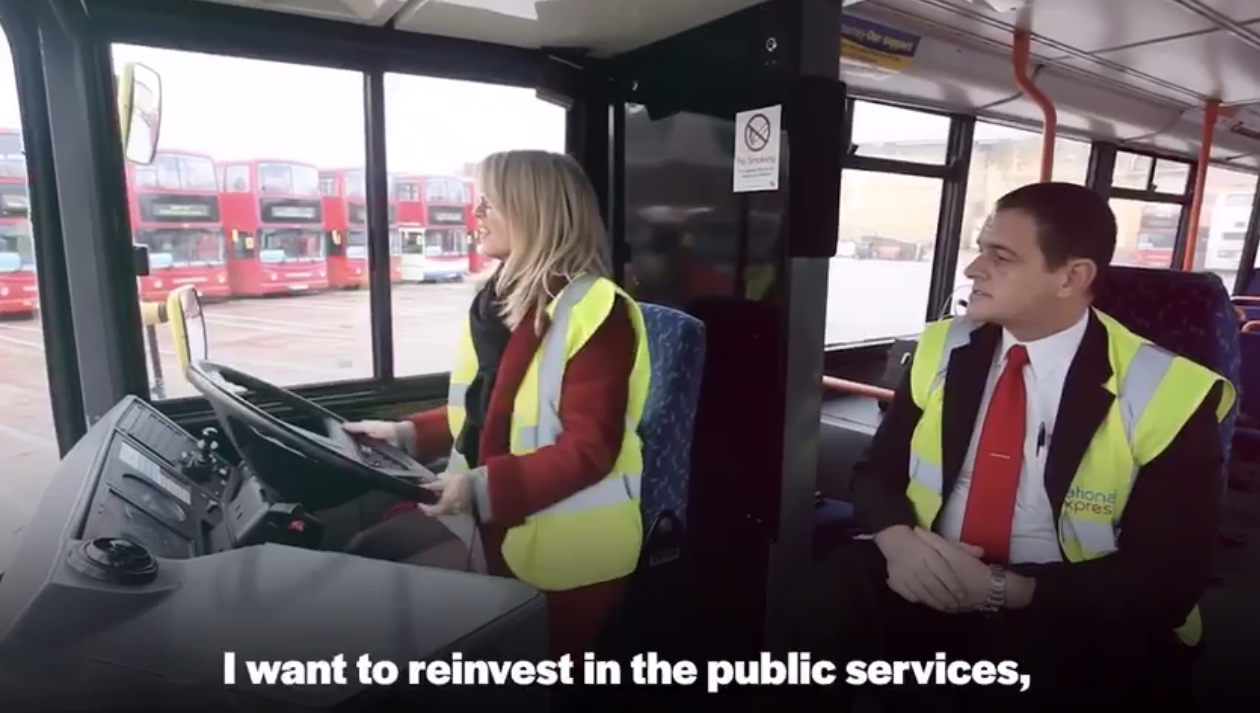 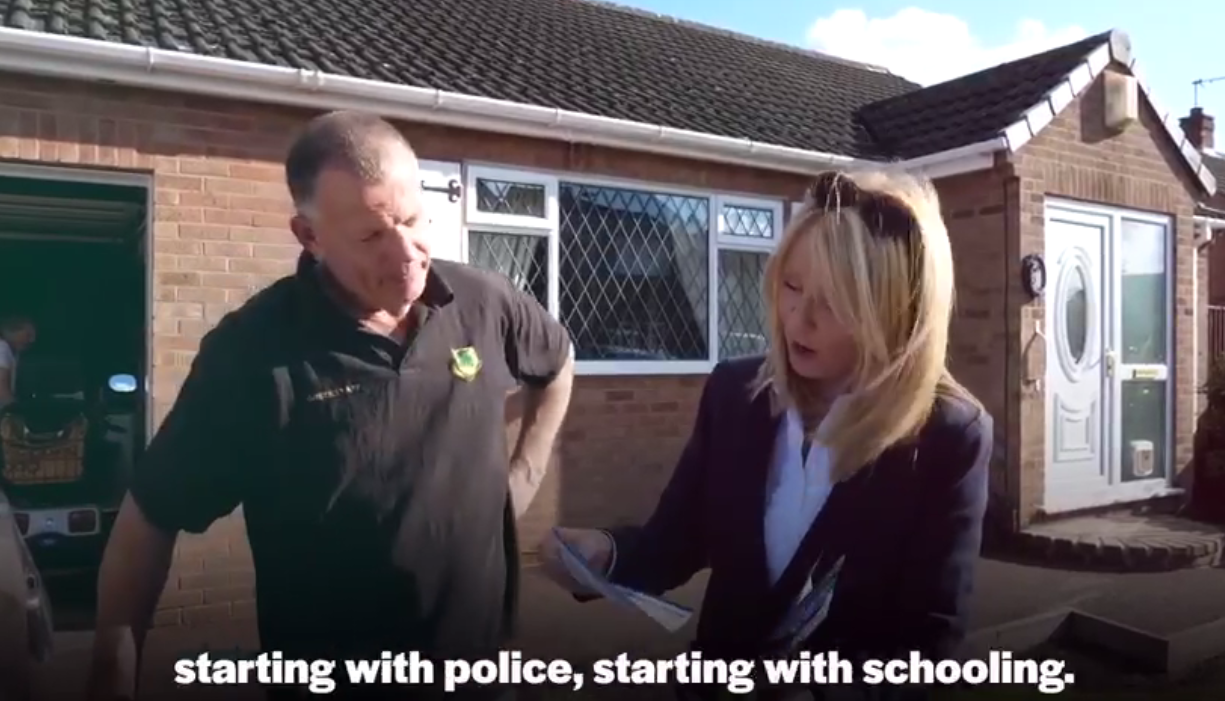 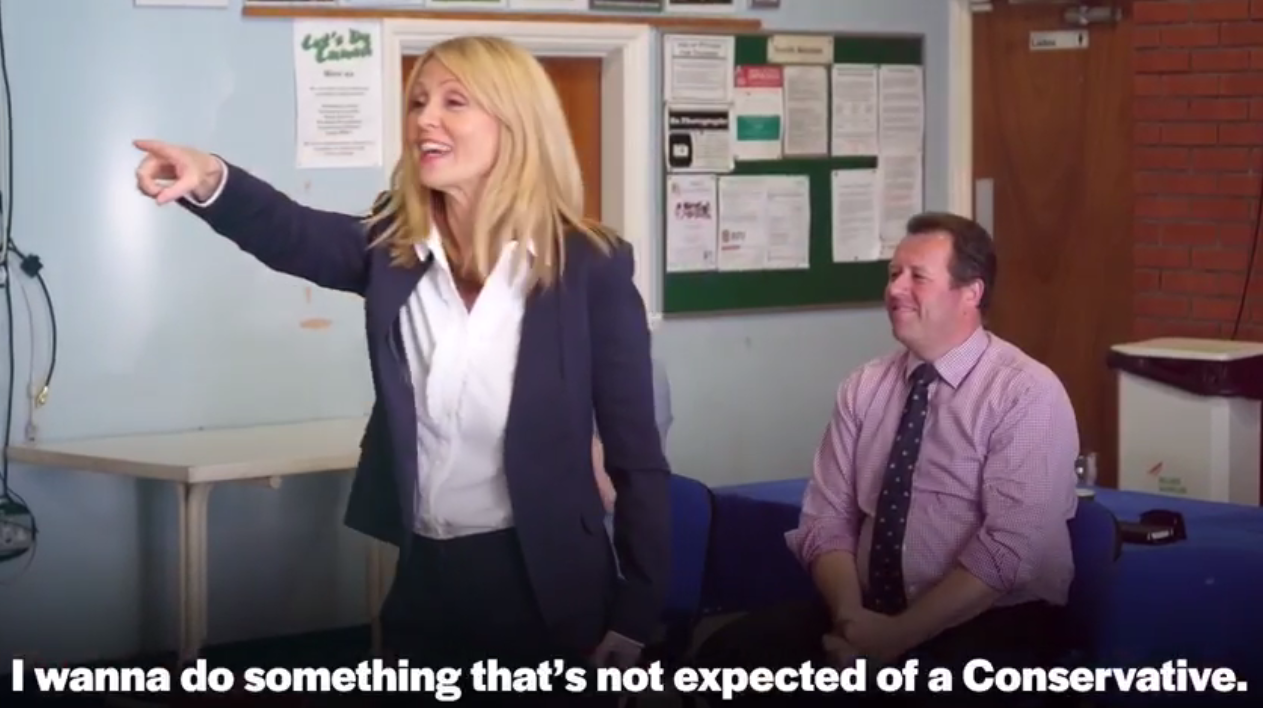 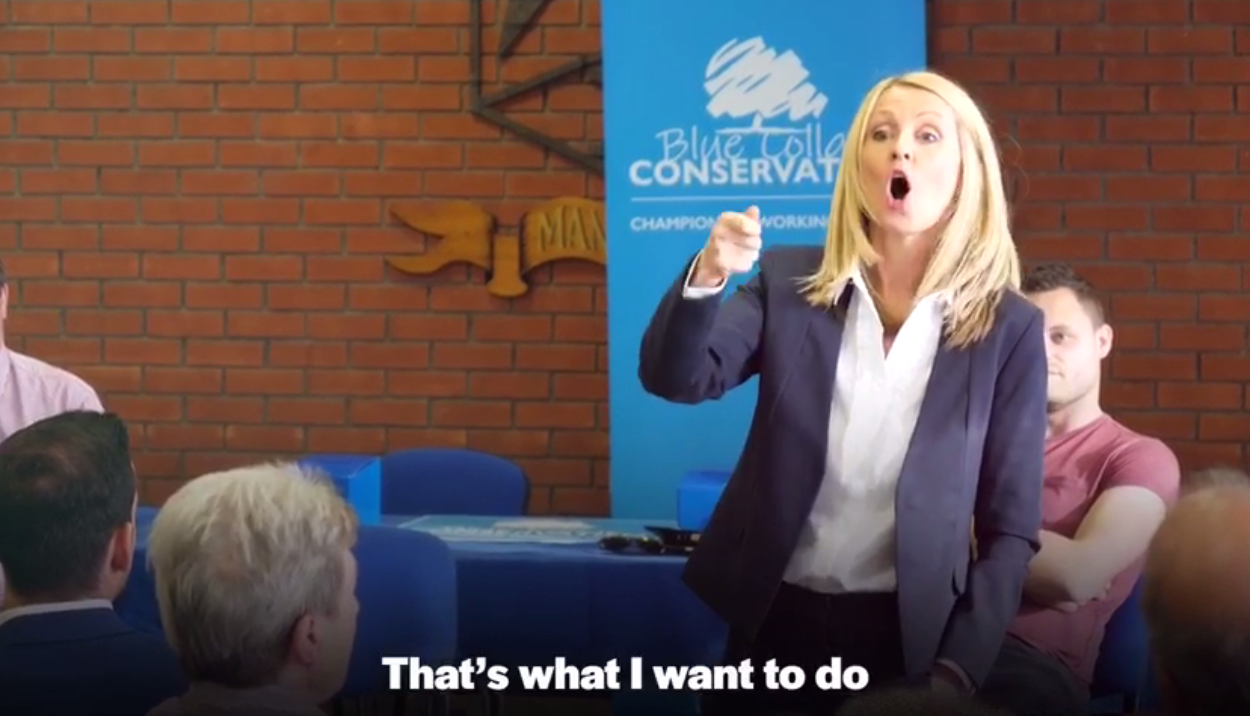 Ms McVey, a staunch Brexiteer, also yesterday became the second to hint she would be prepared to shut down Parliament to force through a No Deal Brexit if she became leader.

She needs the support of eight of her fellow MPs to make it onto the ballot for the first round.

"I've got the votes to hand my forms in at 10am," she vowed, but said she "didn't know" if she had enough to progress to round two.

"I'm used to being an outsider!" she added.