Ethiopia accuses Eritrea of trying to destabilise its security

Accusations come as Ethiopia continues to be under a state of emergency since its former prime minister resigned. 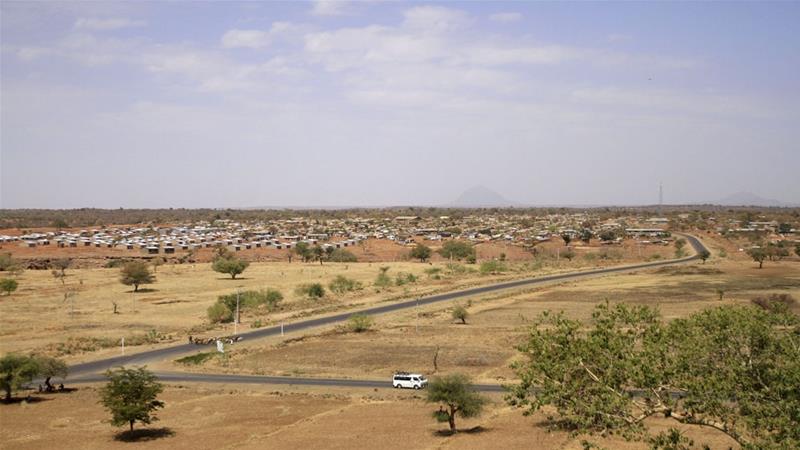 Ethiopia has accused neighbouring Eritrea of attempting to destabilise its security by supporting “destructive” groups while the country continues to be under a state of emergency.

According to Ethiopian state television, the country’s emergency council managed to capture weapons from “destructive” groups trying to smuggle the arms into the country from across the border.

Asmara and Addis Ababa have had two bloody wars over border disputes in the past.

This was the first accusation made at Eritrea since Ethiopia declared a state of emergency on February 18, following the resignation of its prime minister, Hailemariam Desalegn.

In February, Desalegn abruptly announced he would step down as prime minister and head of the ruling Ethiopian People’s Revolutionary Democratic Front (EPRDF) coalition, citing ongoing “unrest and a political crisis” in the country as major factors that prompted his resignation.

The country’s Oromo and Amhara people – who make up about 61 percent of the population – have staged mass demonstrations since 2015, demanding greater political inclusion and an end to human rights abuses.

The protests have continued until recently, with many people expressing frustration over a perceived slow government release of political prisoners.

In January, Ethiopia promised to free all political detainees, in an effort to “foster national reconciliation”. More than 6,000 prisoners have been released so far, news agencies have reported.