BRUSSELS (Reuters) – The European Union’s 28 national leaders meet in Brussels on Thursday to haggle over how ambitious their climate goals should be and who should navigate the bloc in coming years. 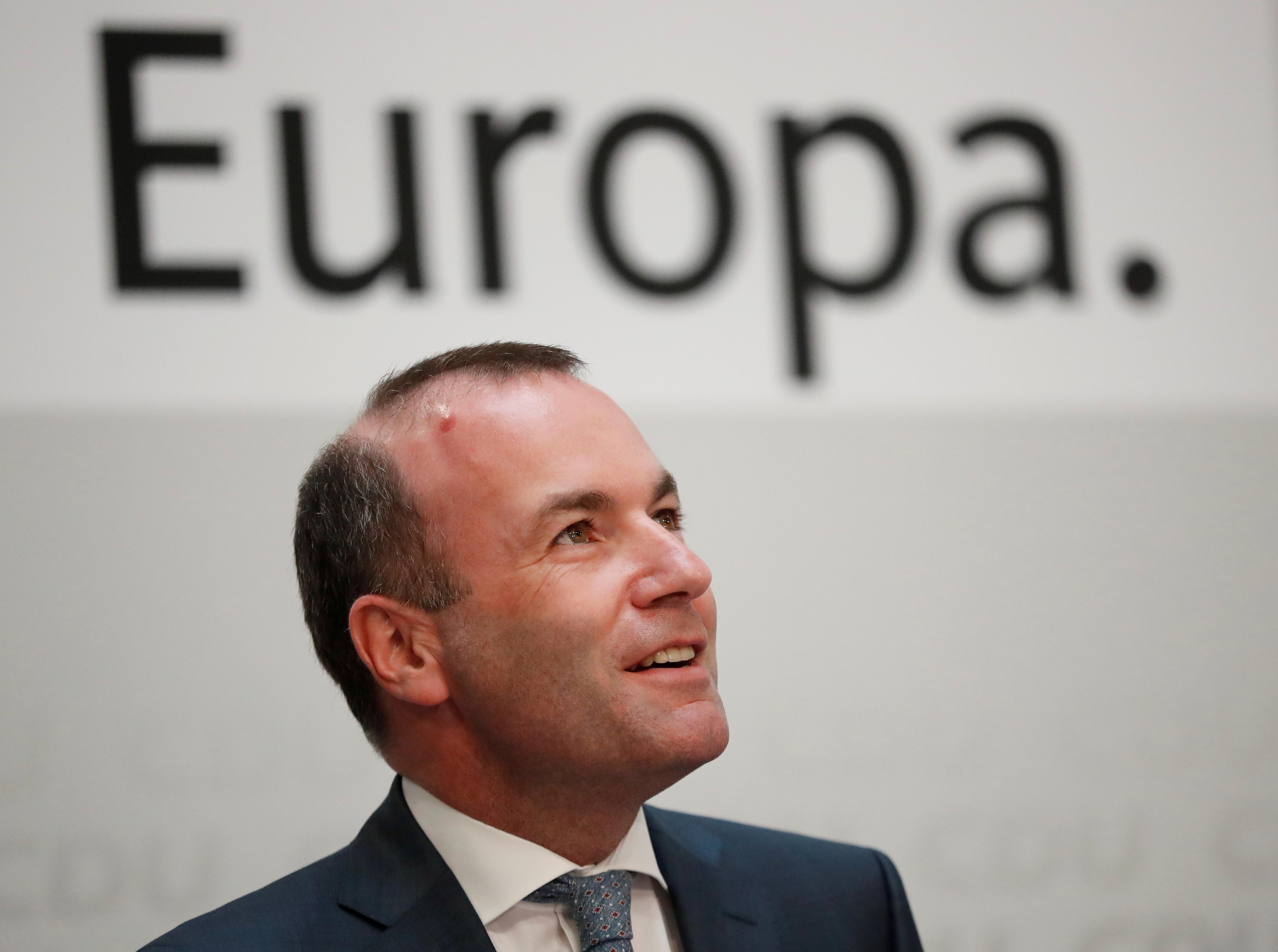 Power centers Berlin and Paris are at odds over who should take over the executive European Commission later this year, with German Chancellor Angela Merkel backing a countryman, the center-right Manfred Weber.

That post in Brussels acts as the EU’s competition watchdog, monitors member states’ budgets and proposes policies from climate change to tech regulation – all big areas as the bloc struggles with a raft of internal and external challenges.

French President Emmanuel Macron is leading a camp seeking to block Weber’s candidacy over lack of experience in running a national government. Paris and Madrid are pushing for more prominent EU jobs to go to liberal and socialist candidates after a continent-wide election last month.

The other jobs up for grabs include the heads of the new European Parliament and the European Central Bank, as well as the EU’s chief diplomat in Brussels. Seeking to narrow an acute gender gap in the bloc’s leadership is also a factor.

But Merkel and Macron will be on the same side of the barricades on Thursday when they face off against several EU states – including Poland – holding out firmly against the idea of committing the bloc to net zero carbon emissions by 2050.

A raft of bilateral and multi-party preparatory meetings will take place in Brussels on Thursday before all the 28 national leaders start their formal talks at 1300 GMT.

After what might turn into a late-night session, they will meet again on Friday – without Britain’s outgoing Prime Minister Theresa May – to discuss euro zone reforms and Brexit.

Leaders will steer work due in the second half of the year on how to finance a euro zone budget. On Brexit, they will restate their line that the stalled divorce treaty cannot be renegotiated regardless of who becomes the next British leader.

They will say the bloc is ready for the most-damaging scenario of Britain crashing out on Oct.31, a prospect many in the EU hub Brussels see as increasingly likely.