BRUSSELS (Reuters) – EU leaders are expected to meet just after this month’s elections to the European Parliament, officials said on Friday, as national governments brace for a possible clash with lawmakers over who will run the Brussels executive. 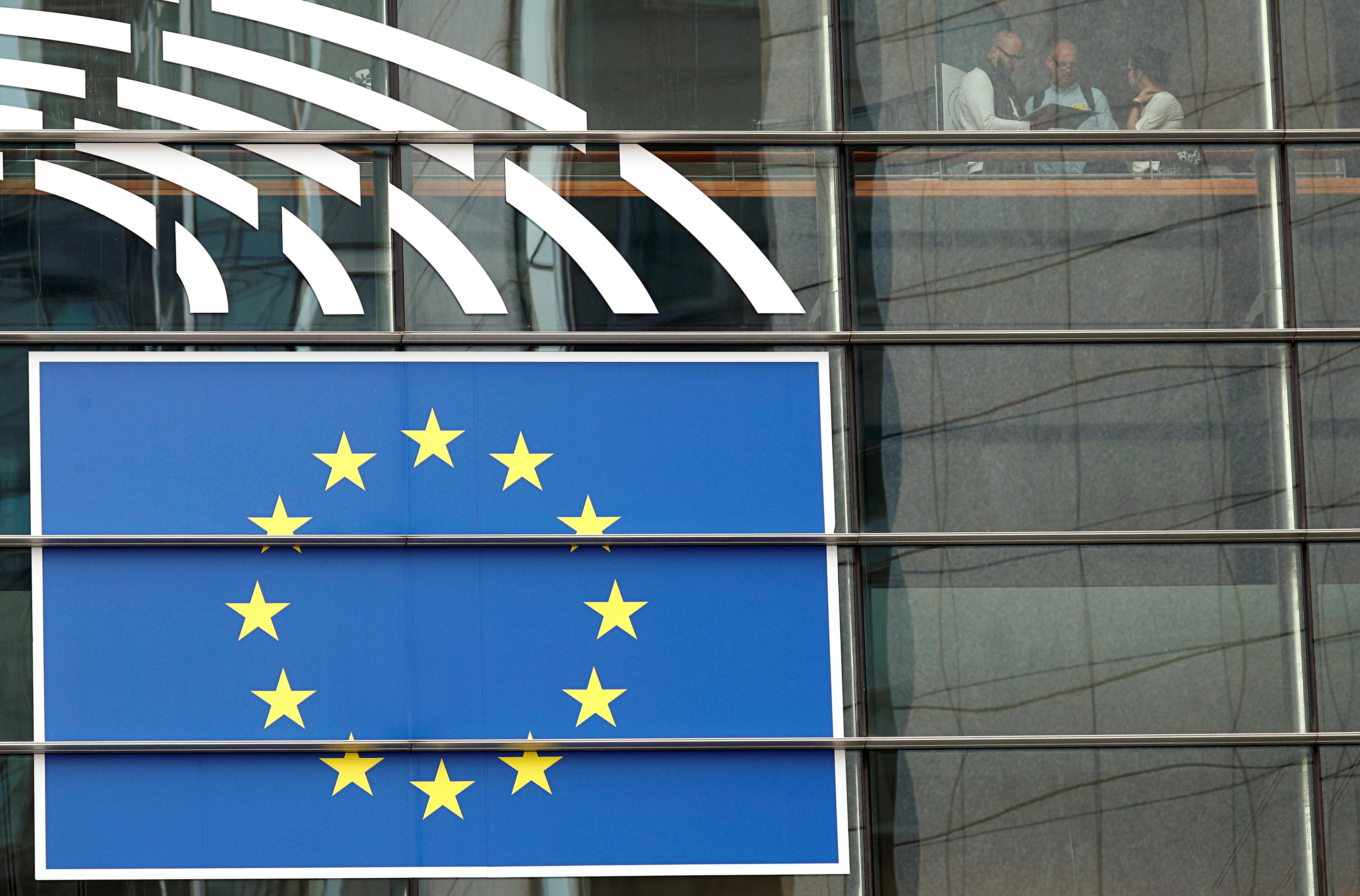 Summit chair Donald Tusk is likely to invite leaders to a summit on May 28, two days after the last legislative voting, EU officials told Reuters. He would aim to get a clear mandate from the European Council to negotiate with Parliament on who will succeed European Commission President Jean-Claude Juncker.

It could also be the occasion to review whether the results of the May 23 EU ballot in Britain, following the postponement of Brexit, offer any indication on whether British withdrawal from the European Union is likely to proceed as planned.

The EU sources said Tusk, who would represent the 28 member state governments in talks with Parliament over key executive appointments, was likely to confirm the proposed meeting when he chairs another summit next Thursday, in Sibiu, Romania.

It is “likely but not confirmed yet”, one official said.

Leaders also met two days after the last EU election, in May 2014, to debate whom to nominate to head the Commission.

Then, Juncker was clear favorite. The former Luxembourg premier led the center-right list which had come top in the parliamentary vote and was supported by German Chancellor Angela Merkel in the face of isolated resistance from then British prime minister David Cameron.

This time there may be less clarity, even after the election, and officials are bracing for a showdown between the Council and Parliament that could delay putting a new Commission in place before Juncker’s term ends on Oct. 31.

The outgoing Parliament resolved that it would not endorse a Commission nominee from the Council who had not been a leader, or ‘Spitzenkandidat’, from a winning party. But national leaders, notably French President Emmanuel Macron, have insisted they will not be limited in their choice by a legislature whose legitimacy is hampered by chronic low turnouts.

As in 2014, the center-right European People’s Party is set to top the poll, putting its lead candidate, German EU lawmaker Manfred Weber, in a position to seek the Commission presidency. His nearest rival would be Juncker’s Dutch deputy, Frans Timmermans, who is the Spitzenkandidat for the center-left.

However, neither appears assured of backing by national leaders, for whom the appointment is part of a web of bargains for top jobs that seeks to balance the interests of different countries, types of country, regions and political parties.

The Council should nominate a Commission president at a June 20-21 summit. Parliament, which convenes on July 2, would then debate the appointment. If it withholds its endorsement beyond July, however, the typical timetable would be in jeopardy.

Only once the Commission president is in place can that person then appoint fellow commissioners for policy areas, drawn from the nominees put forward by each member state. Each of these national nominees must also face parliamentary hearings.