EU parliamentarians to back visa-free travel for Britons after Brexit

BRUSSELS (Reuters) – A European Parliament committee is expected to propose on Tuesday that Britons enjoy visa-free travel to Europe after Brexit, regardless of whether the bloc’s divorce with Britain goes smoothly or becomes a damaging, abrupt split. 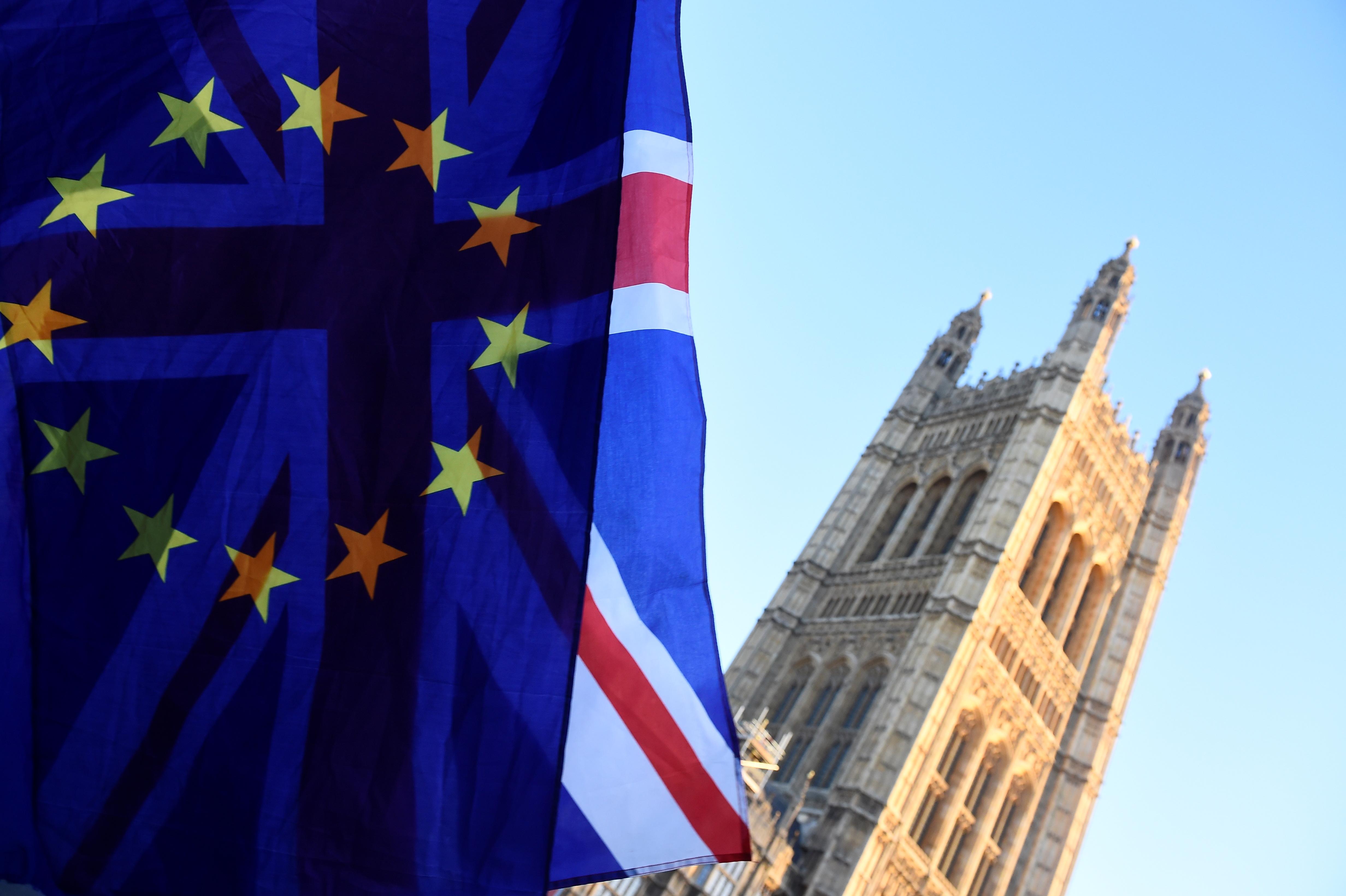 The committee’s decision must then be endorsed by the full parliament next month, which is also likely as other EU institutions have backed a move to relaxed visa requirements for Britain after Brexit, provided London reciprocates.

The parliamentary motion covers both a scenario under which Prime Minister Theresa May breaks the deadlock at home and manages to get the divorce deal she negotiated with the EU ratified by the UK parliament, as well as a no-deal Brexit.

It will also have to be agreed to by the EU’s executive Commission and the European Council, which represents all member states of the union.

EU visa exemptions cover short trips of up to three months and currently some 60 countries in the world, from Argentina to Japan to Ukraine, benefit from the system.

The visa waiver is designed for business and tourism and does not grant the right to work in the EU.

The dispute between Madrid and London has already threatened to derail the whole Brexit negotiation process, but a last-minute deal with Prime Minister Pedro Sanchez cleared the way in November for the 27 EU states to approve the divorce package.

But Britain is struggling to ratify the deal, which parliament rejected on Jan. 15. Lawmakers seeking alternatives to May’s troubled plan will hold a series of votes later on Tuesday.

The EU insists reciprocity is a key element of its visa policy and Britain has also said it wants to allow citizens to travel freely, without a visa, for tourism and temporary business activity after Brexit.

Some countries in the EU’s ex-communist east are nevertheless concerned that Britain could try to curb their citizens’ travel after Brexit. Unease among Britons over migrant workers from those and other poorer EU states was a key factor in the narrow 2016 referendum vote to leave the EU.

Poland, Romania, Bulgaria, Croatia and Cyprus have long complained that their citizens are excluded from a scheme that allows most Europeans to travel to the United States, and Americans to visit Europe, without needing a visa.