THE EU is threatening to take the UK to court if Boris Johnson does not stick to the Brexit divorce deal.

Brussels insisted the PM must ditch plans to rip up parts of the Withdrawal Agreement by the end of the month. 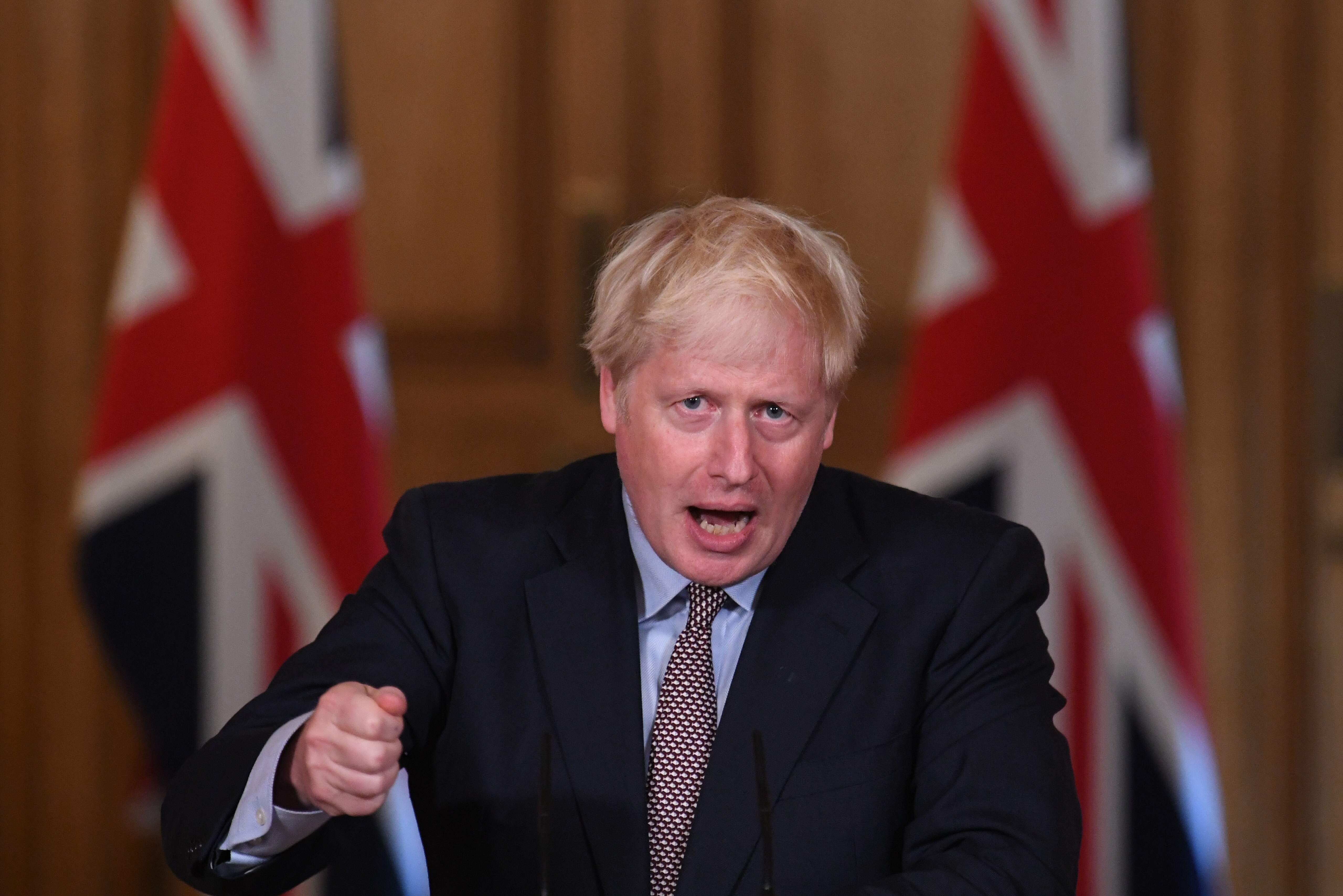 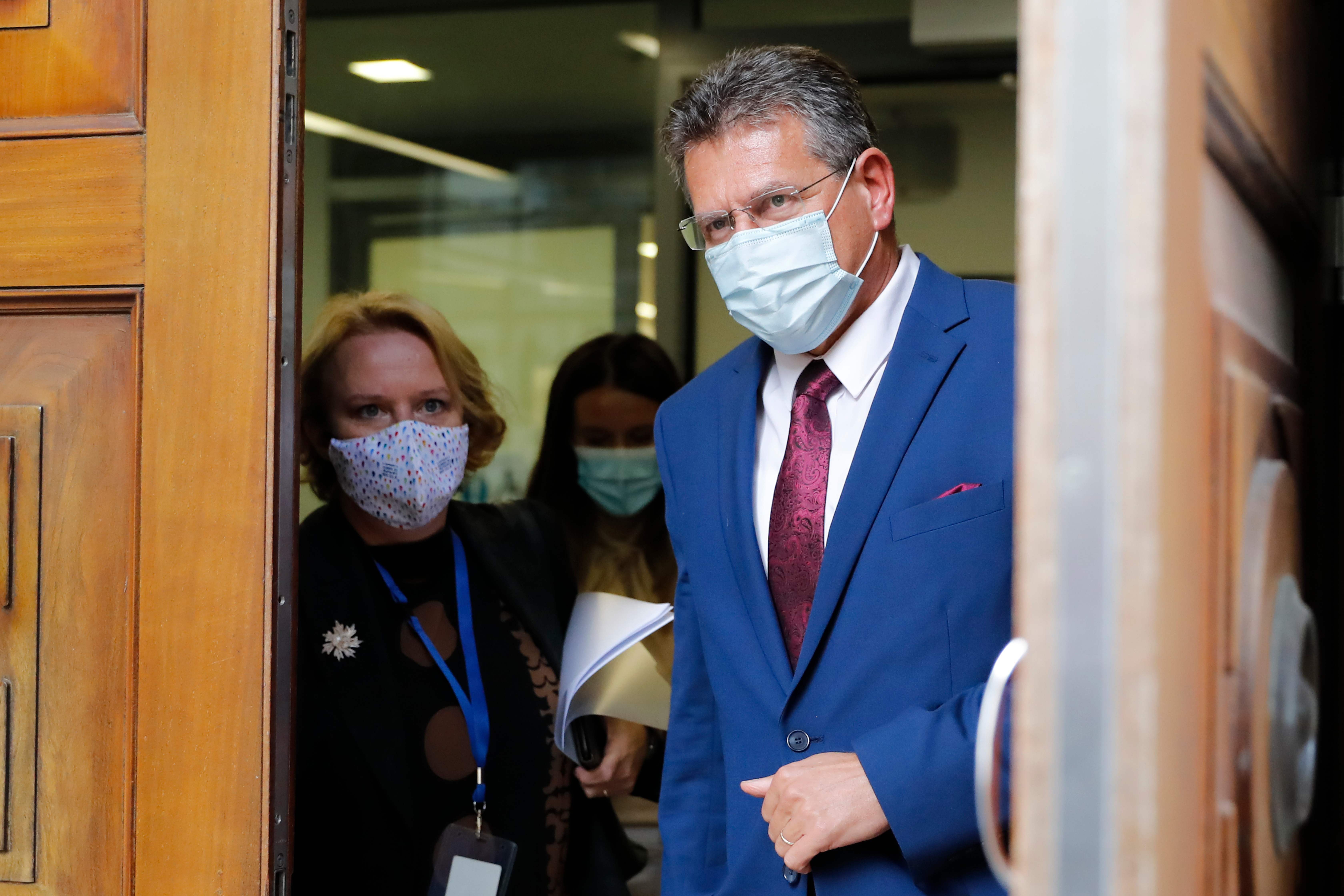 It threatened to sue the UK for hundreds of millions and collapse trade talks if he does not.

The UK has published a bill to rewrite parts of the deal signed in January.

He said that Britain must ditch the planned new UK law that would “overwrite” the exit terms — or abandon any hope of a trade deal before the end of the transition period in December.

He added: “Violating the terms of the Withdrawal Agreement would break international law, undermine trust and put at risk ongoing future relationship negotiations.”

He warned that the EU “would not be shy” to use legal remedies to pursue Britain with potentially limitless fines for breaching a treaty.

But at the heated talks, Cabinet minister Michael Gove told Mr Sefcovic that Britain “could not and would not” back down.

He said later: “I made it perfectly clear to vice president Sefcovic that we would not be withdrawing this legislation. He understood that. Of course he regretted it.”

The eighth round of trade talks broke up on Thursday.

UK chief Brexit negotiator Lord Frost said: “These were useful exchanges. However, a number of challenging areas remain and the divergences on some are still significant.”

THERE seems no limit to the self-harm the EU will inflict in its 11th-hour bid to prevent Britain becoming fully independent.

It says there will be trade sanctions and legal action if we don’t kowtow.

This from the outfit which reneged on its written promises to make a trade deal respecting us as a sovereign nation.

Its Democrat allies in Washington clumsily wade in, vowing to kill any UK-US trade deal too.

But Boris can’t cave in to blackmail. And voters will back him. Brits don’t like being bullied.

Buckle up for a painful Brexit divorce.