Jane Park, who scooped £1million when she was just 17, had pledged to give up cosmetic surgery for 12 months after a bum lift went disastrously wrong. 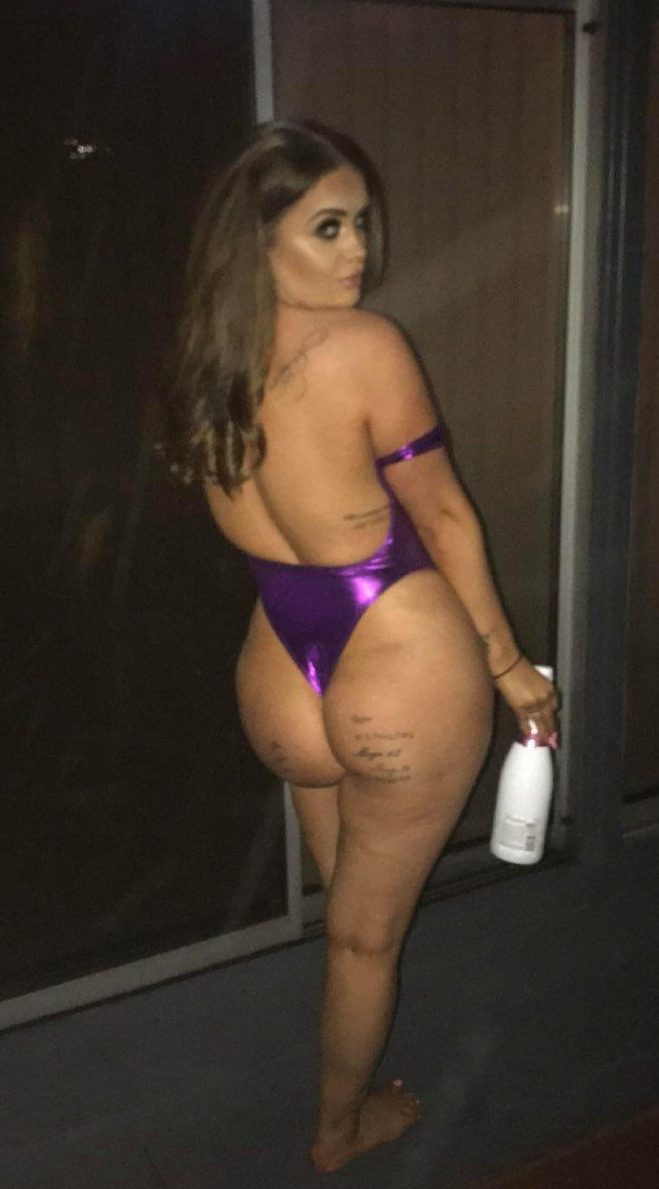 Jane, now 23, marked the successful completion of her resolution by posting a picture of herself on Twitter wearing a purple thong swimsuit and holding a bottle of champagne.

She wrote in the post: “Last year I made a New Year’s resolution to not have any surgery at all after I had a few scares in the past! Completed.”

The lottery winner has previously forked out a sizeable £50,000 on various procedures including a boob job, new teeth and a Brazilian bum lift.

In 2017 she travelled to Turkey for a bum lift but ended up fearing for her life after sepsis set in. 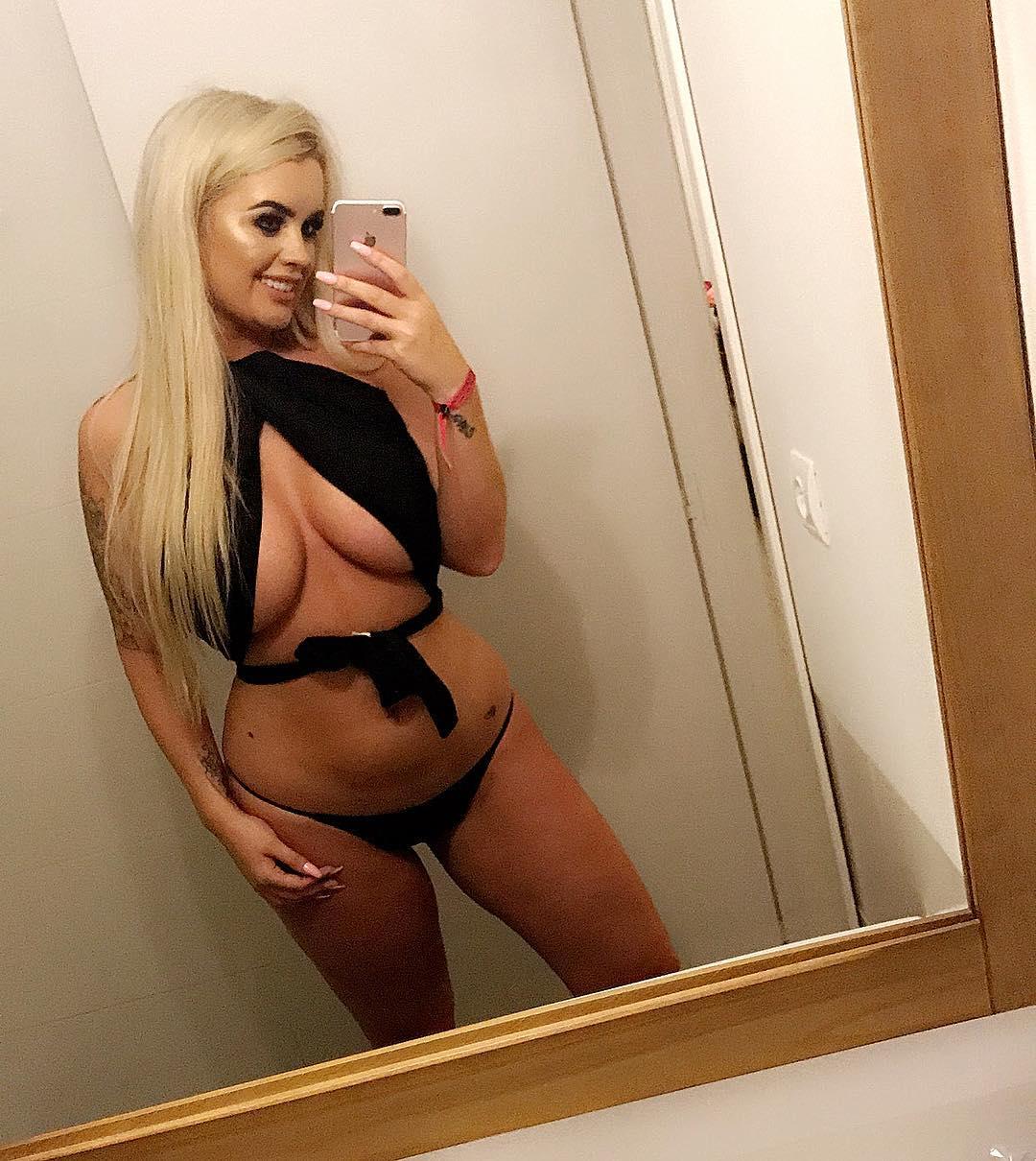 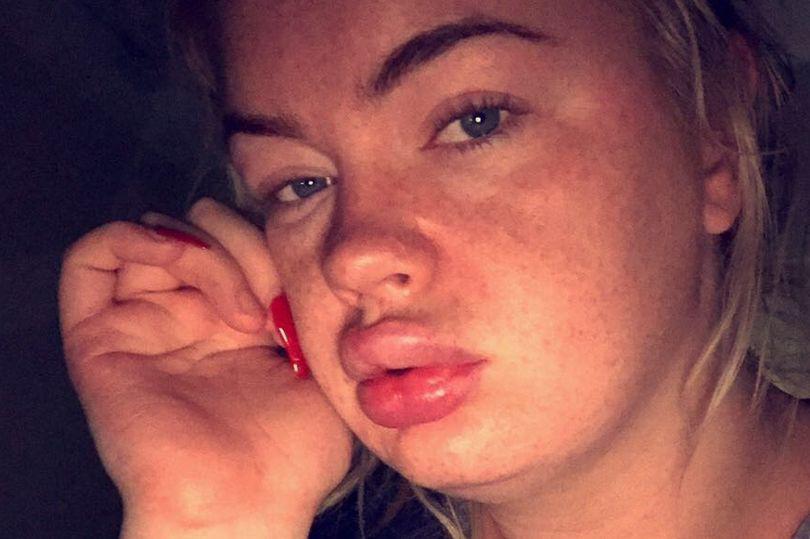 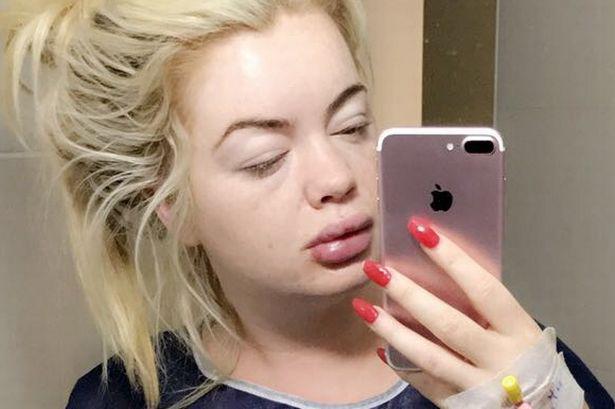 She had a severe reaction to the anaesthetic and was left “swollen from head to toe” and in “constant pain”.

Jane, from Edinburgh, told ITV’s This Morning: “It was horrible. I couldn’t even open my eyes. It makes me sick thinking about it.

“When I woke up I was very cold and sore and I was told 'you'll come round a bit' and when I did I got up to go to the toilet and I was truly swollen from head to toe.

“I thought I was going to die. I didn't know what was wrong with me and they said I'd had a reaction to the local anaesthetic. 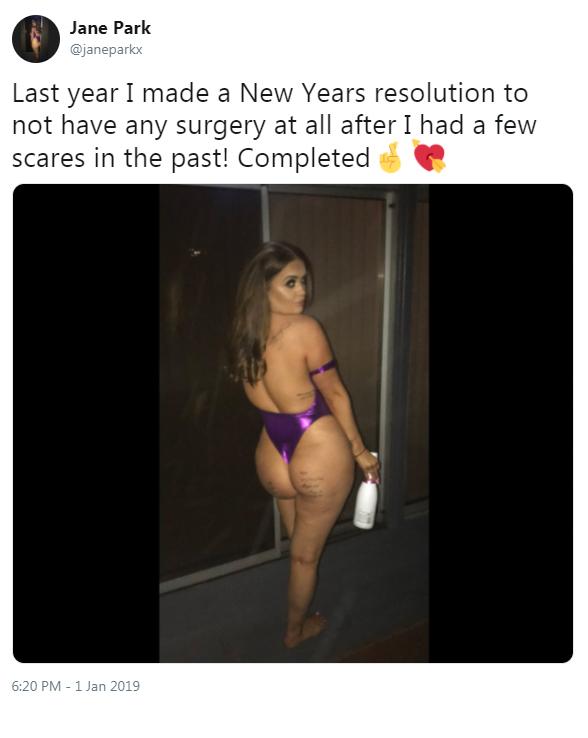 “The aftercare wasn't good at all. I was crying and in pain. I was just told 'you've paid for having this done'.”

Jane wanted the procedure done after seeing pictures of celebrities on social media who had undergone the surgery to enhance the size of her bottom.

Ms Park has also been continuing her search for Mr Right after she previously tweeted about realising she was still single at Christmas while listening to Christmas songs.

She tweeted: "Decorating the xmas tree alone this year listening to Christmas songs has made me realise how single I am.

"Westlife I have a dream getting me through this emotional time".

She has been on the lookout for love since she split from former Dundee footballer Jordon Piggot and X Factor reject Sam Callahan.

Jane even set up a website to take applications from men to date her, offering to pay £60,000 a year with the interview process being filmed for a TV show due to air later this year.

A source told The Mirror: “Jane is amazing and has so much to give but she has found herself alone again as since she won, she’s had terrible luck.

“She’s never sure whether she is being loved for herself or for her bank balance. So she would rather have the arrangement out in the open.

"Jane has a tendency to be insecure sometimes and worries about people’s motives. She is willing to pay the right price for someone loyal.”