Europe and Mexico strengthen trade pact in signal to Trump Washington: The European Union and Mexico have  announced a major update to their free trade pact signed nearly two decades ago, a development that will allow almost all goods, including agricultural products, to move between Europe and Mexico duty-free.

The deal, which has yet to be formally signed, is expected to increase trade in dairy, pork, services, digital goods and medicines between the economies. It will also give Mexico greater access to an advanced consumer market, as negotiations with the Trump administration over the modernisation of the North American Free Trade Agreement still appear to be on uncertain ground. 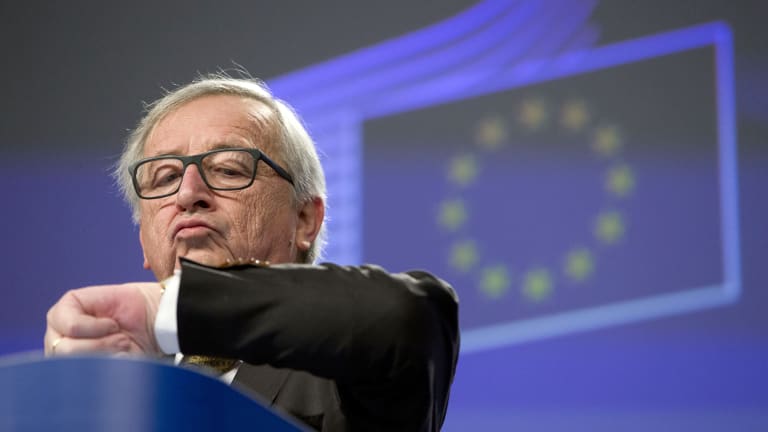 European Commission President Jean-Claude Juncker says trade can and should be a win-win process.

And it sends a message to President Donald Trump that some of the United States' closest trading partners are moving ahead with deals of their own — potentially leaving US exporters on the losing end in foreign markets.

In its announcement, Mexico said the agreement would help modernise its commercial relationship.

Jean-Claude Juncker, president of the European Commission, said in a statement that "trade can and should be a win-win process, and today's agreement shows just that." He added, "With this agreement, Mexico joins Canada, Japan and Singapore in the growing list of partners willing to work with the EU in defending open, fair and rules-based trade."

The European Union and Mexico said they had reached an agreement in principle on the most important elements of the agreement, with some technical details yet to be resolved. They are aiming to finalise it by year's end, after which it must be ratified by the European Parliament and Mexican senate.

The original trade pact, signed in 1997, was relatively narrow, mainly eliminating tariffs on cars and machinery. The deal came into force in 2000 and was the first free trade pact between Europe and a Latin American country. 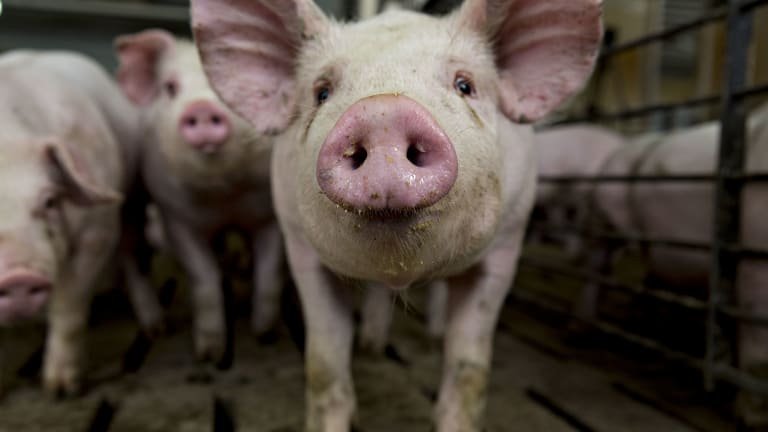 Trade between Mexico and the EU will greatly liberalised and will include agriculatural products.

Since then, the European Union has added 13 members, and the internet has dramatically changed global business. In May 2016, the countries started negotiations to update the pact. The revised deal adds in a variety of new rules governing agricultural goods, telecommunications, digital trade, intellectual property, climate change, anti-corruption measures, finance and energy.

Trump has called those close economic ties into question by starting an ambitious renegotiation of NAFTA. NAFTA negotiators say they may be close to finalizing a deal in the coming weeks. But much uncertainty remains, as the United States, Mexico and Canada continue to advocate for vastly different measures. 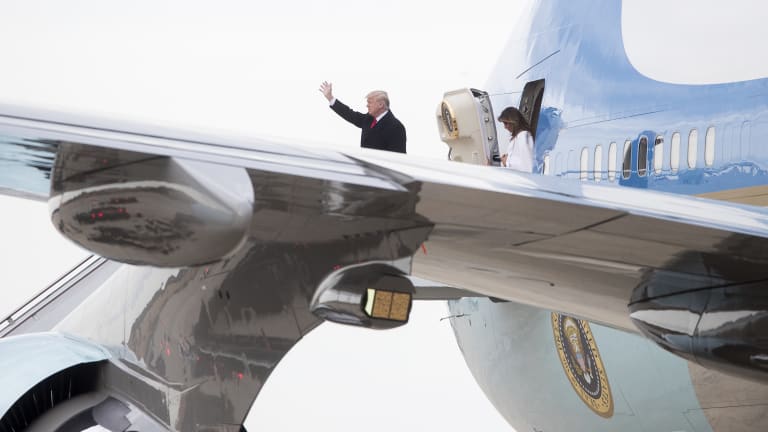 US President Donald Trump wants to redraw the terms of the NAFTA deal with Mexico and Canada.

"The EU has for at least 10 years been knocking on the door of Mexico to upgrade the trade agreement, and it is only very recently that they have come along," he said. "It's perfectly obvious that what has prompted them to change their minds is Donald Trump."

Both Europe and Mexico have actively been pushing forward with new trade deals amid a global resurgence of scepticism about the benefits of free trade.

Mexico remains part of the Trans-Pacific Partnership, a multicountry trade deal that Trump criticised and withdrew from on his fourth day in office.

The remaining members, including Canada, Japan, Australia and Chile, signed a deal without the United States in March. Mexico is also negotiating with Argentina and Brazil, and has sought out potential alternatives to purchases of U.S. grain and meat if NAFTA were to fall apart.

The European Union now has close ties with both of America's NAFTA partners, after a new pact with Canada went into force in September.