EUROPE may have beaten the second wave of Covid thanks to strict national lockdowns, new data suggests.

Nations across the continent have shutdown over the last six weeks following a spike in cases in September. 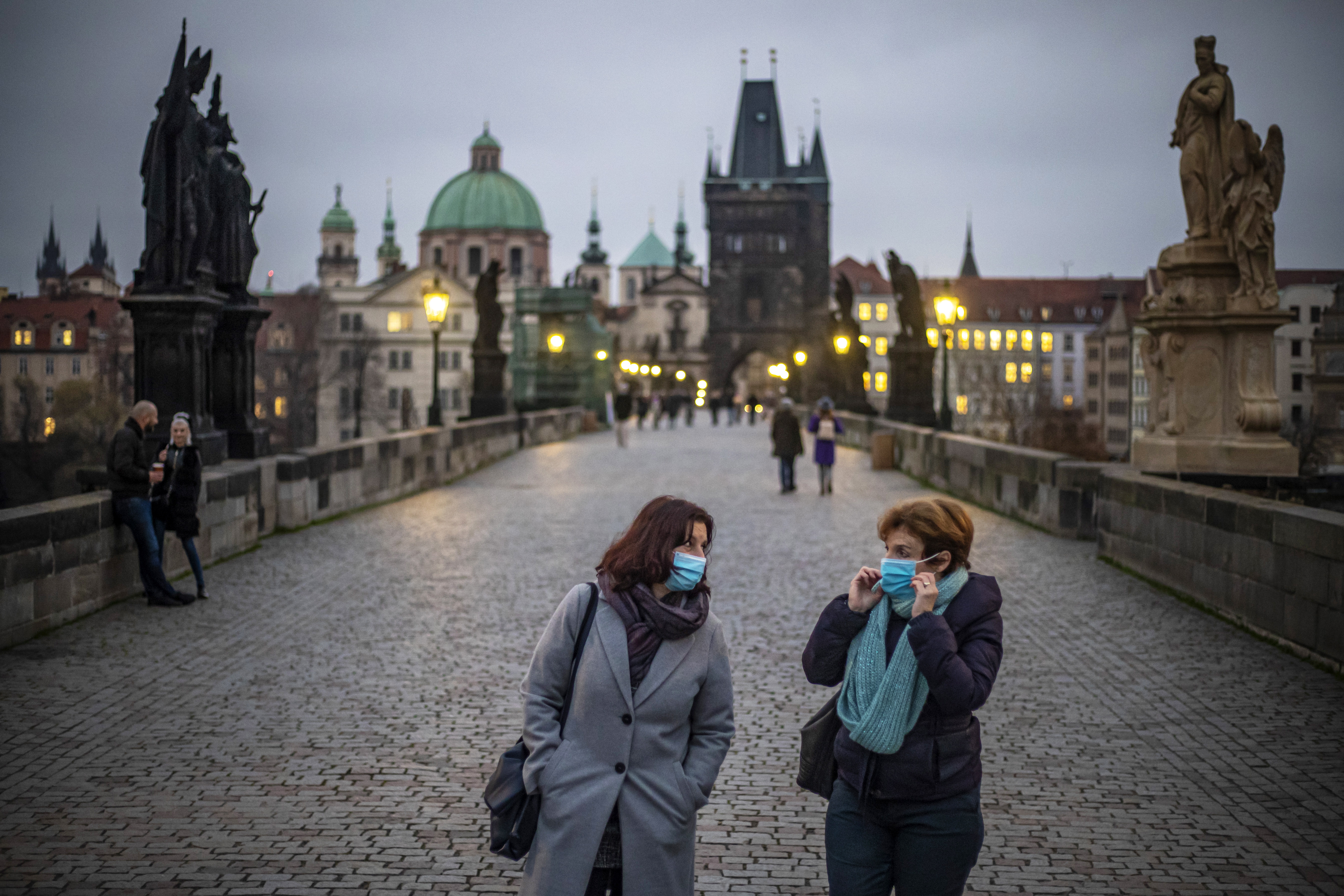 However, infection numbers are either falling or flatlining in most of the countries which chose to re-introduce draconian lockdowns.

And the data shows that the likes of Italy and Spain who did not shutdown are seeing infection rates surge.

France, which has been in lockdown since October 30, has seen its daily coronavirus infection rate fall from 730 per million people to 508 per million.

Belgium, which introduced a shutdown on November 2, has seen its case rate drop from nearly 2,000 per million – which was the highest in Europe – to 540 per million as of November 11.

However, the UK – which went into lockdown on November 5 –
has not yet seen a drop although experts say it normally takes more than seven days of restrictions to see a fall in infections.

Experts say an 11,000 spike in confirmed cases this week was almost certainly due to a "last hurrah" as Brits partied before lockdown hit. 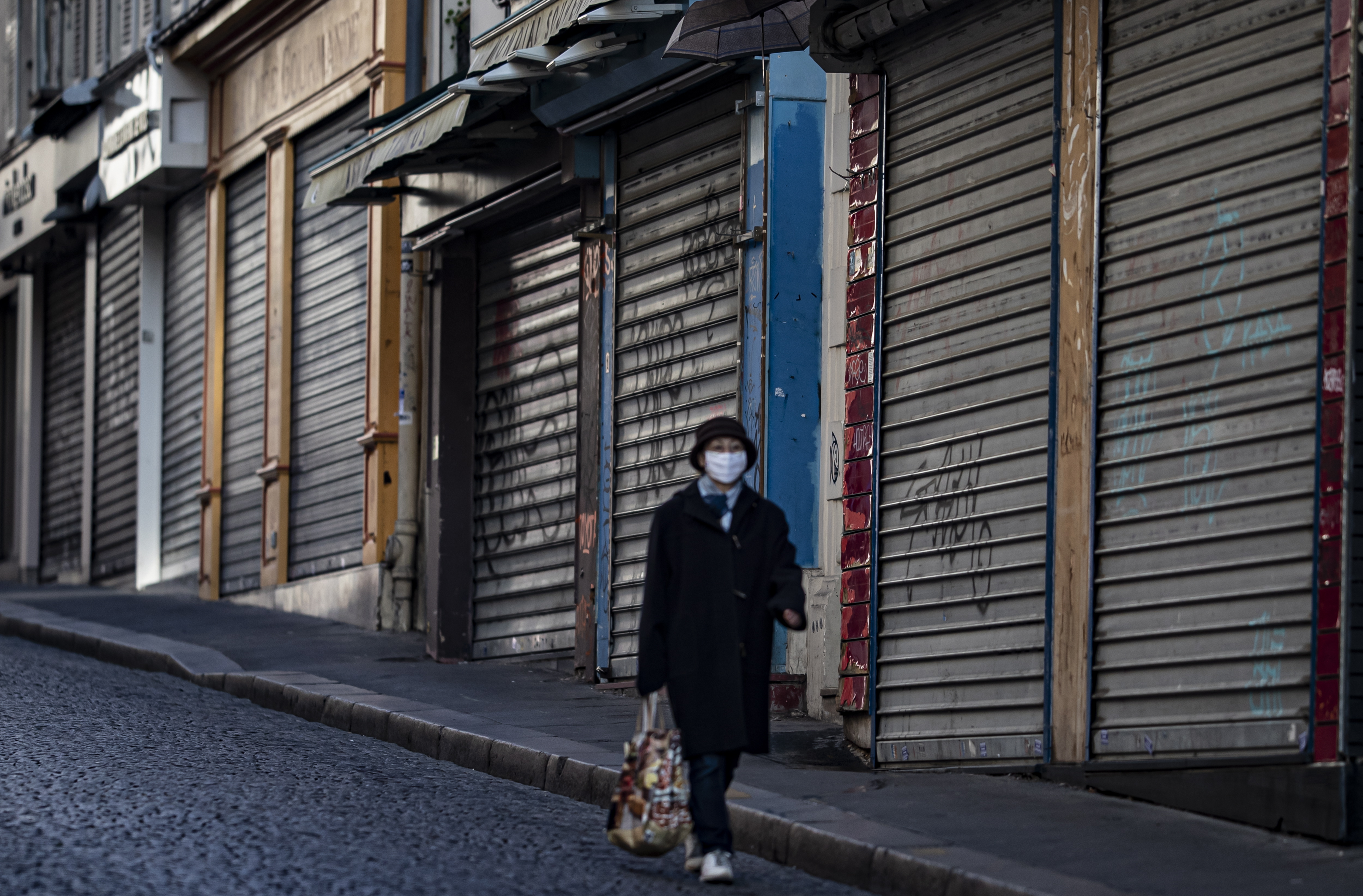 Germany has also yet to see a drop in cases after introducing a lockdown on November 2.

And in Sweden, which decided against a national lockdown at the start of the pandemic, the government has recently introduced a 10pm curfew on bars and restaurants due to climbing infections rates.

Swedes have also been told not to mix with other households as the daily rate there has climbed to 425 per million up from 80 last month.

The data comes from Our World in Data which compiles testing stats from across the globe.

In Italy, where the government decided against another strict national lockdown in favour of a regional approach, the second wave continues to surge.

On Tuesday, it was reported that more than 30,000 new cases are now being recorded daily in Italy – with figures more than six times higher than at the start of October.

Hundreds are now also dying every day – creeping up from around 20 victims at the start of last month to now regularly exceeding 350.

Massimo Galli, the head of the infectious diseases department at Milan's Sacco hospital, told RAI: "I am afraid there is no doubt that the situation is largely out of control.

"Other illnesses don't go on strike because Covid exists and we have to get organised… otherwise the pandemic will end up doing damage that goes beyond the already very sad number of deaths."

Mr Galli called for a new national "total lockdown" – a move backed by the national federation of medical associations – to beat the coronavirus.

The country had a daily infection rate of 1,120 per million on November 9 with hospitals reporting that 32 per cent of all intensive care unit beds are occupied by Covid patients. 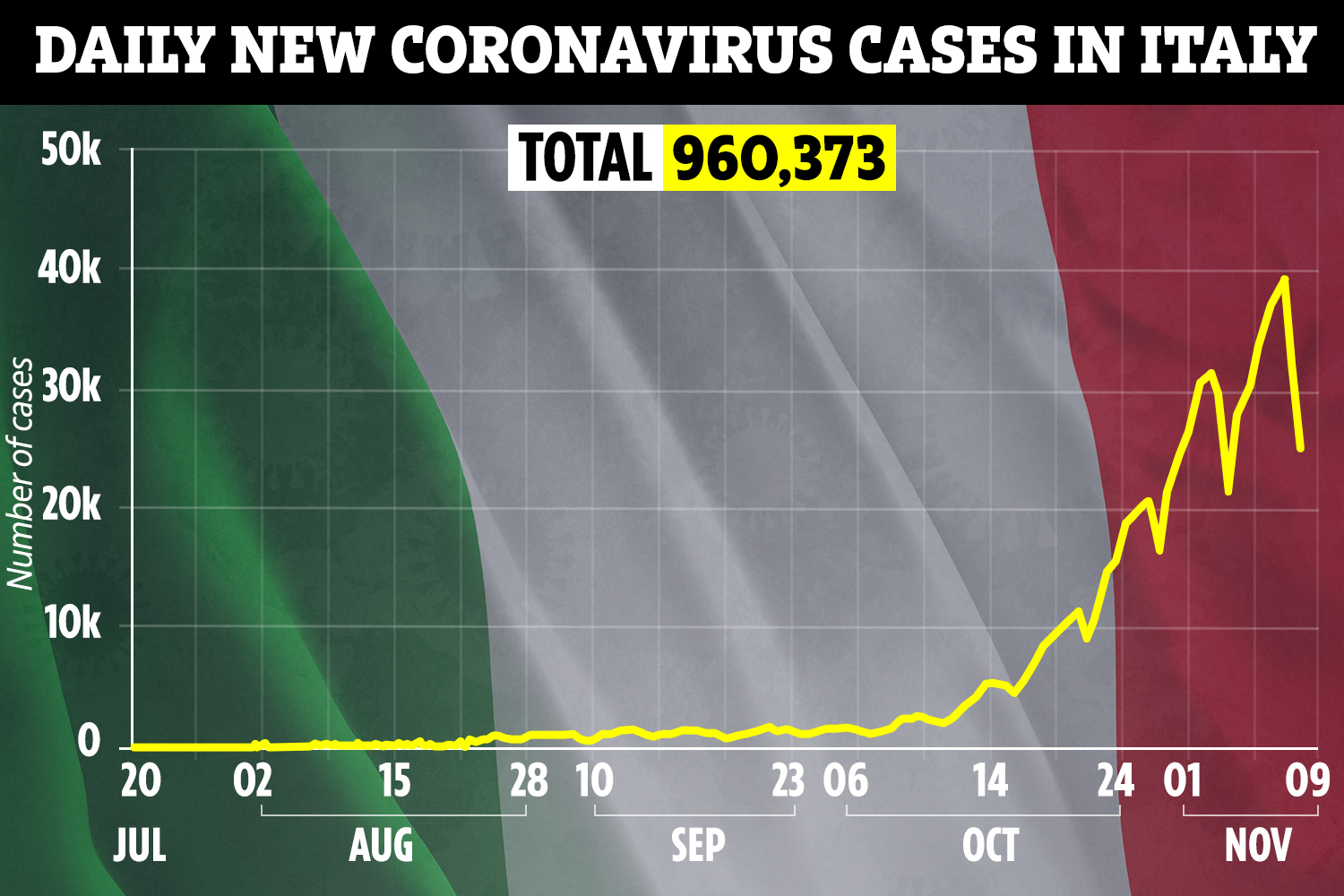 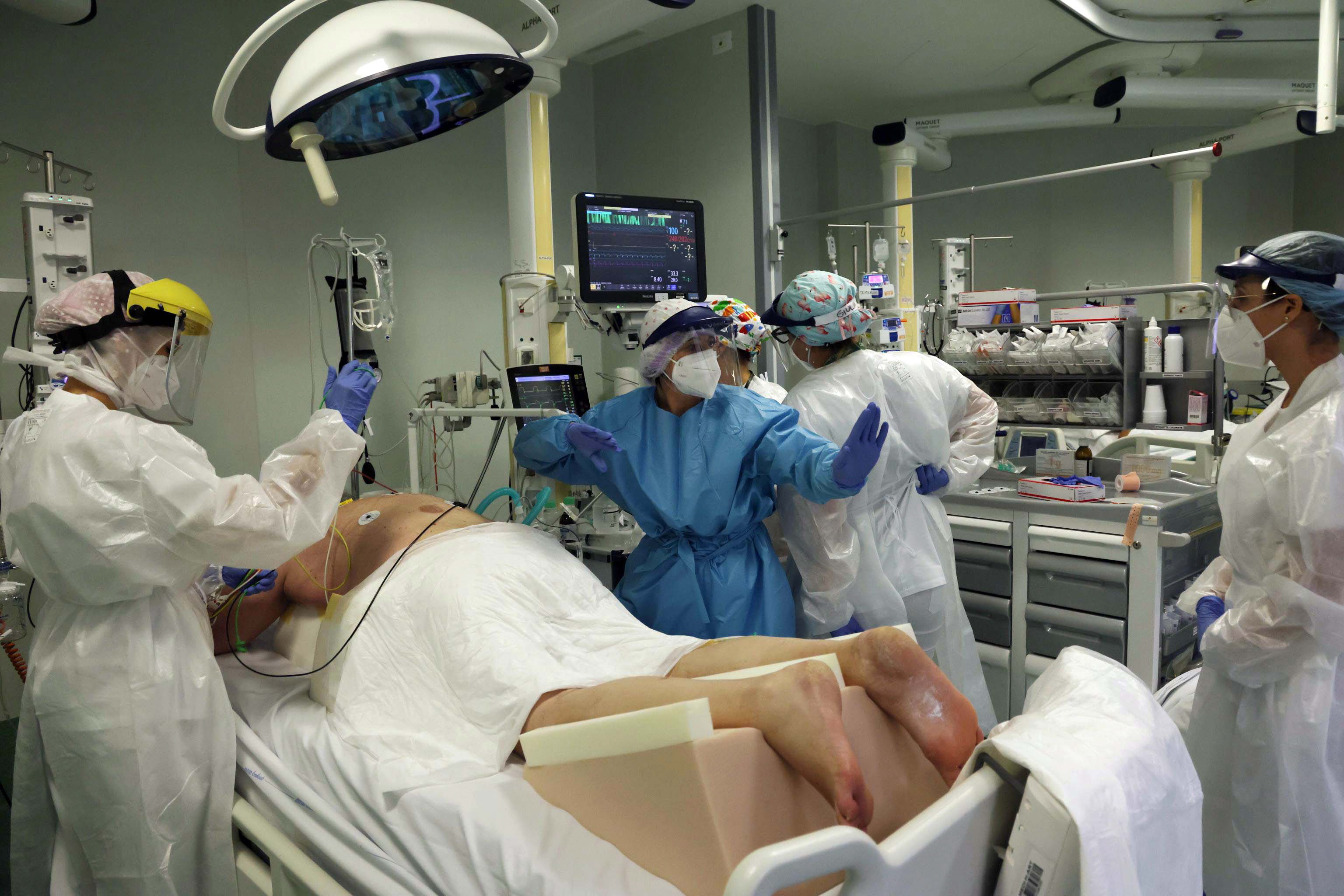 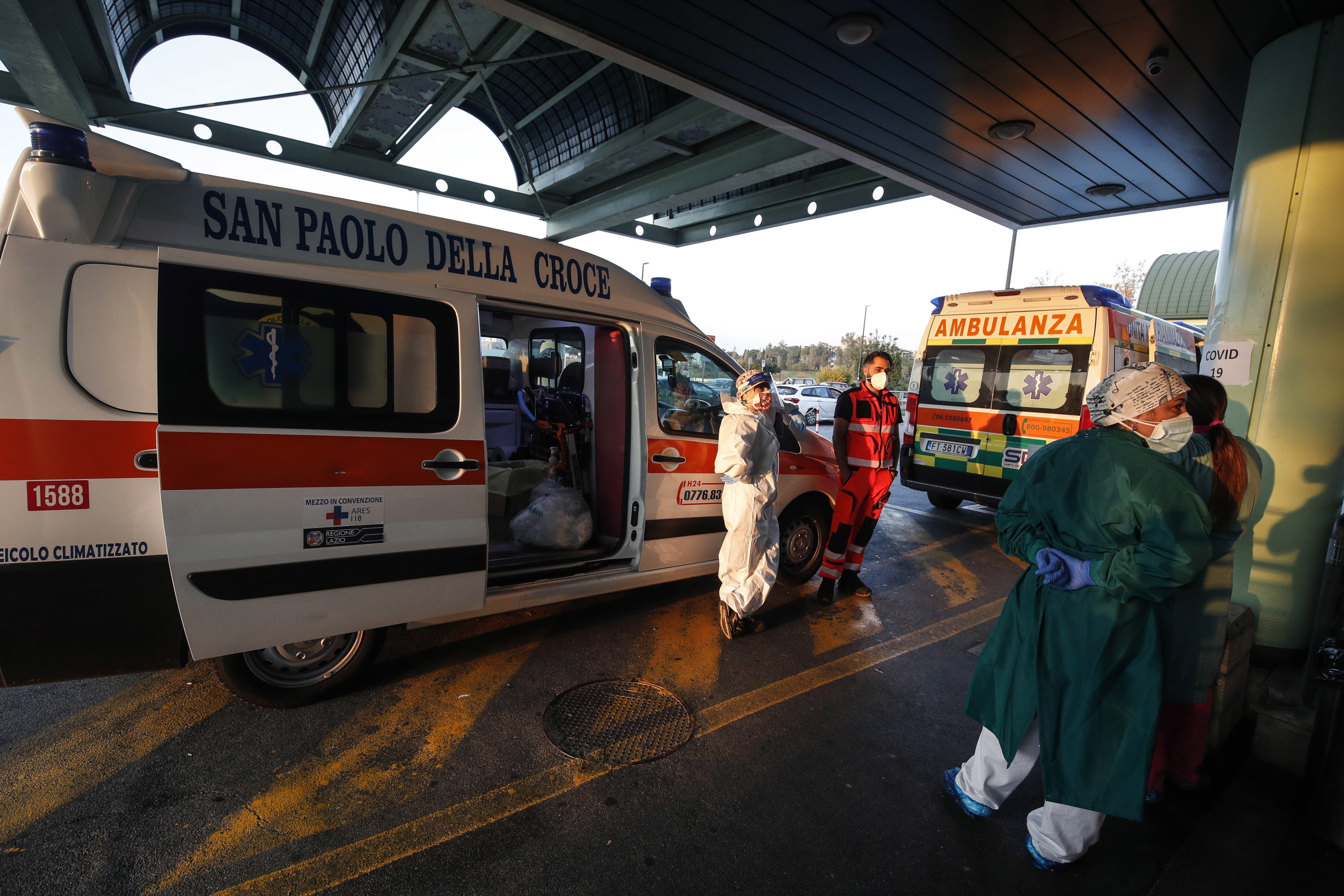