After years of staying silent about her relationship with singer Marilyn Manson, Evan Rachel Wood speaks her truth in the two-part documentary, Phoenix Rising, which aired on HBO and HBO Max this week. Among the many disturbing allegations the Westworld star makes in the film is that her former partner "essentially raped" her on the set of the 2007 music video "Heart-Shaped Glasses." Now, a new petition launched on Change.org is seeking to have that video pulled from YouTube, where it has accumulated 32 million views. 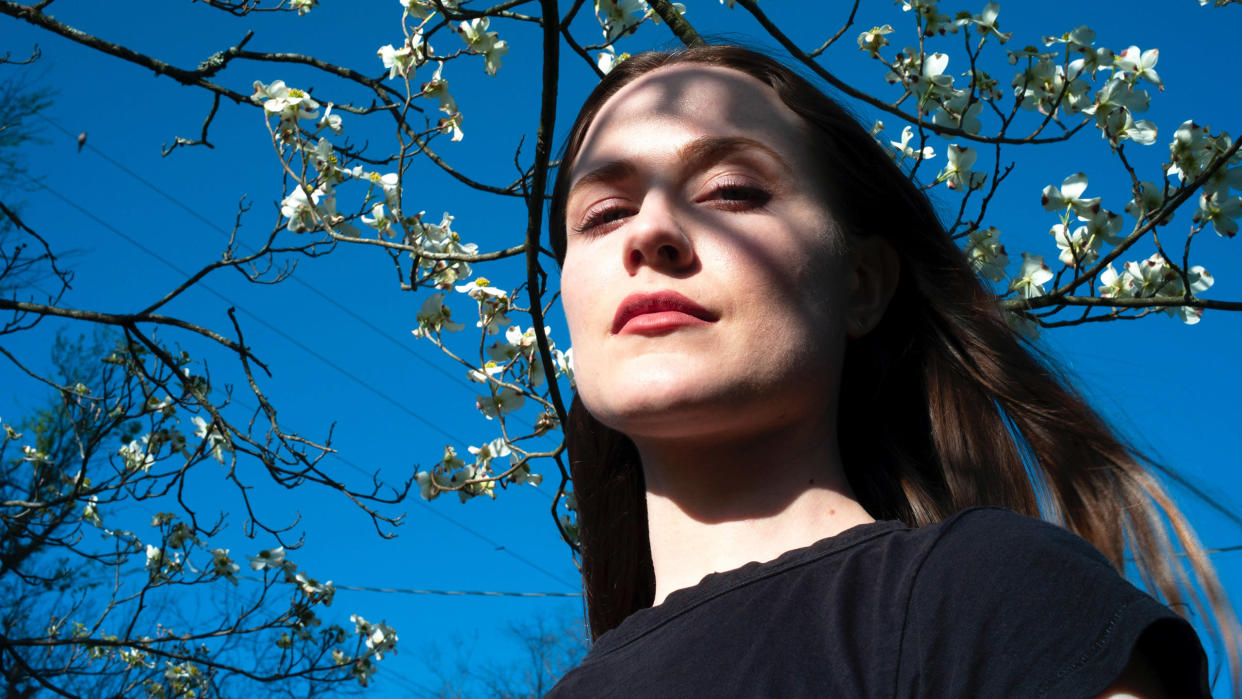 In Phoenix Rising, Wood claims that she was fed absinthe during the course of shooting "Heart Shaped Glasses," and was barely conscious when it came time to film the sex scene featured in the video. When the cameras started rolling, the actress says that Manson — whose real name is Brian Warner — penetrated her without her consent. "I had never agreed to that," she remarks in the documentary. "I’m a professional actress, I have been doing this my whole life, I’d never been on a set that unprofessional in my life up until this day. It was complete chaos, and I did not feel safe. No one was looking after me."

The text of the Change.org petition, which was created by a counselor in training named Victoria A., notes that Wood's description of the incident meets the revised UCR definition of rape. "Survivors and allies need to come together to remove things like this," the petition reads. "This should not still be allowed on YouTube, or circulating anywhere for that matter. Evan has re-victimized herself over and over again to create change and a statute of limitations in the state of California, and doesn’t deserve a constant reminder of her rape on the internet."

Since being posted on March 16, the petition has already attracted more than 3,000 signatures and counting, making it one of the fastest-growing petitions currently hosted on the site. Meanwhile, Wood is continuing to tell her story at venues like Good Morning America and The View, even as Manson's legal team has moved to file a defamation suit against her.

"I stand by everything I've said about the abuse allegations," Wood remarked on GMA. "I don't believe I'm legally allowed to comment on any of [Manson's] allegations, but I am very confident I have the truth on my side."