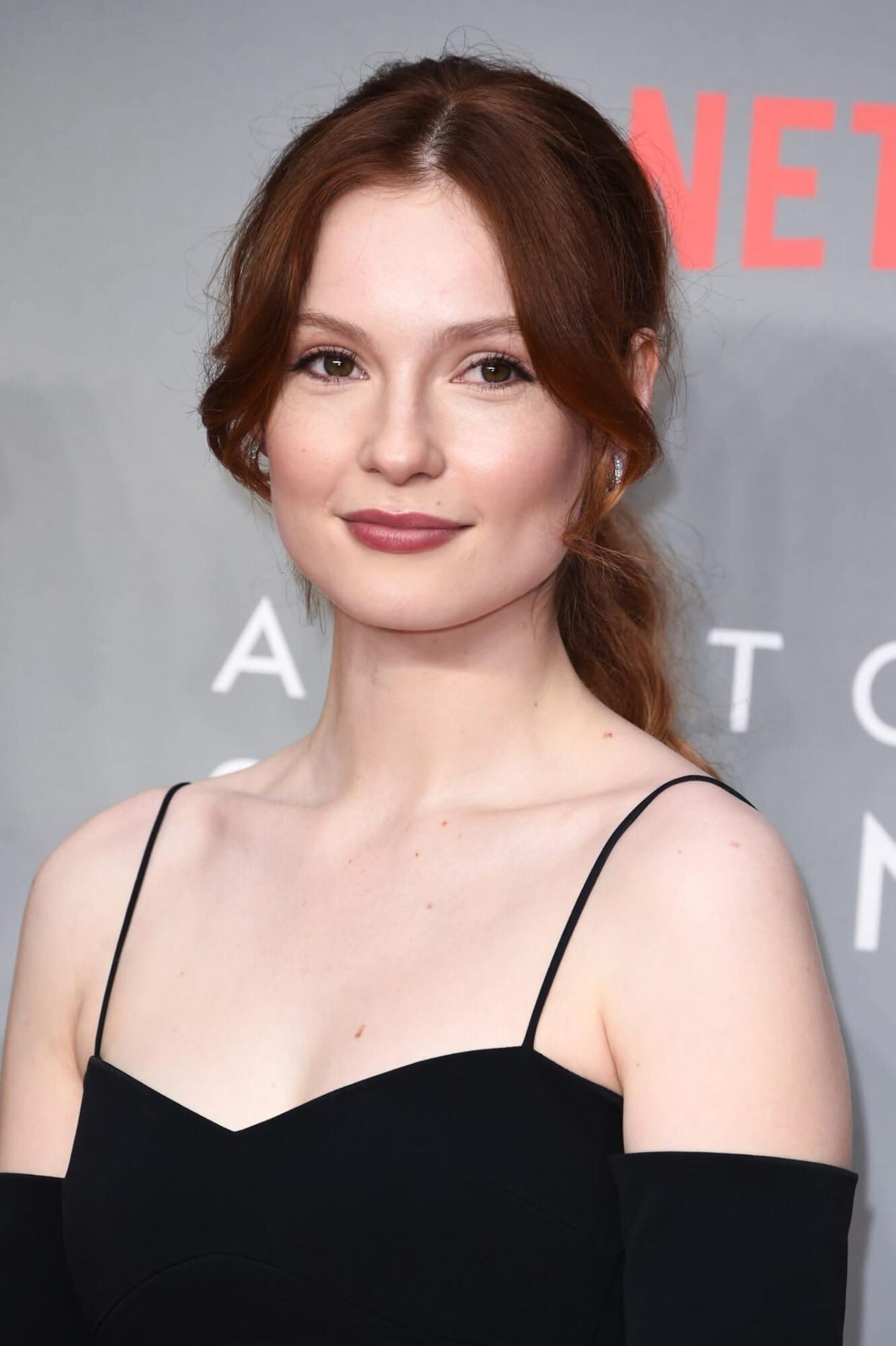 Netflix recently announced that the 26-year-old actress is slated to play Francesca Bridgerton in season 3 of the record-breaking series (replacing actress Ruby Stokes, who will be leaving to film Lockwood & Co.)

Most recently, Dodd starred in Netflix's Anatomy of a Scandal, playing the younger version of Sienna Miller's character, Sophie Whitehouse. She also portrayed Sprite in disguise as Sandra in 2021's Eternals.

Dodd then went on to shoot one of the leads in the miniseries Flowers in the Attic: The Origins, a 2022 adaptation of V.C. Andrews' controversial romance novels set to premiere in July. Additionally, she starred opposite Millie Bobby Brown in the 2020's Enola Holmes. 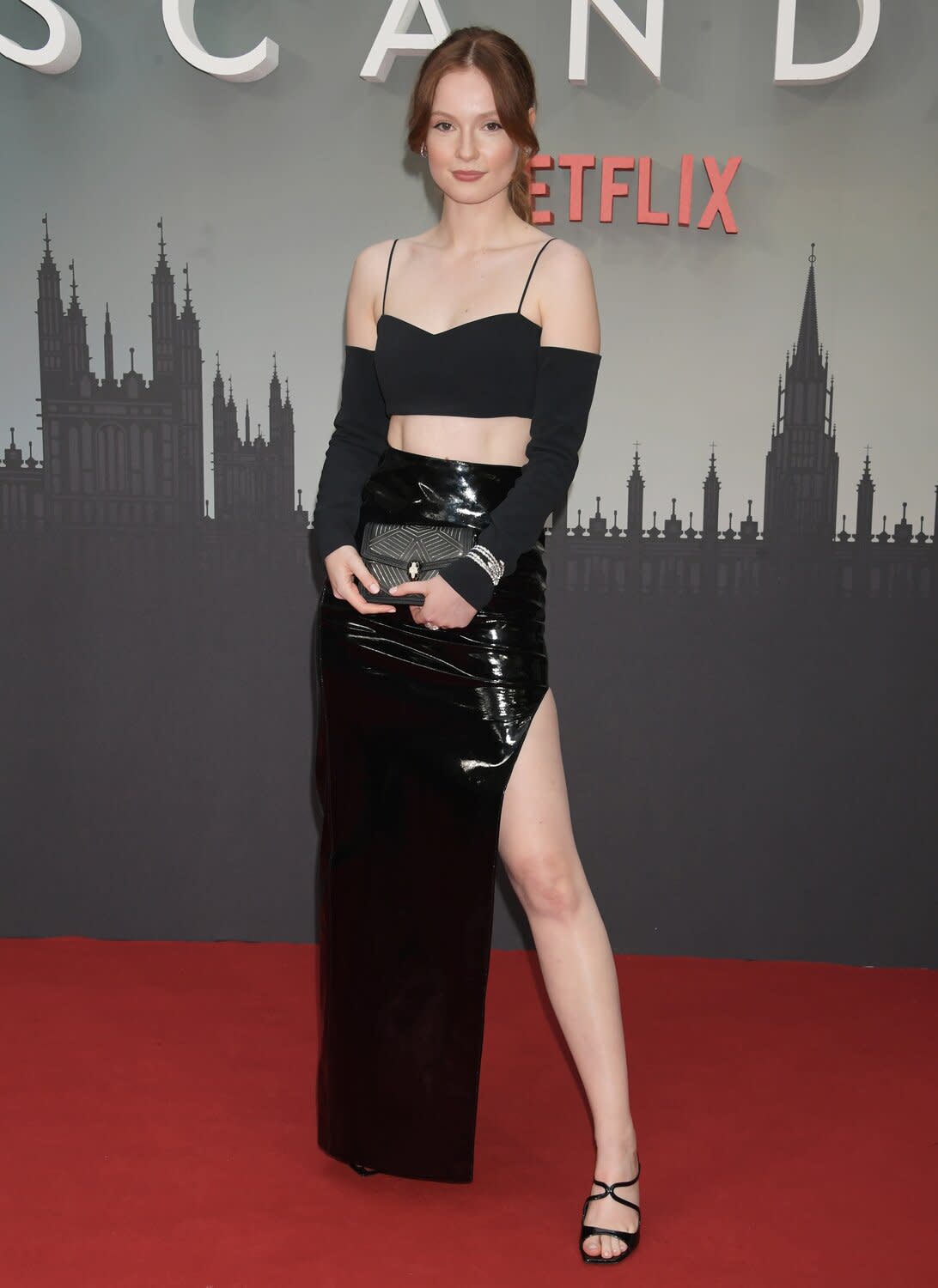 Now, the actress is preparing to play the sixth-oldest sibling in Bridgerton's upcoming season, and it sounds like there may be more to come for her character in upcoming seasons.

"Francesca Bridgerton is a bit of a mystery within her chatty, extroverted family," Netflix said in a statement. "Despite her reserved nature, she goes along to get along when it comes to society affairs, fortified with a dry wit and pragmatism that confound the fickle ton yet seem to draw attention when she least desires it."

From Dodd's prestigious dance background to her modeling gig with Romeo Beckham, here are some fun facts about the actress.

RELATED: Bridgerton: A Guide to Who Everyone Marries in the Books

Hannah Dodd is from England 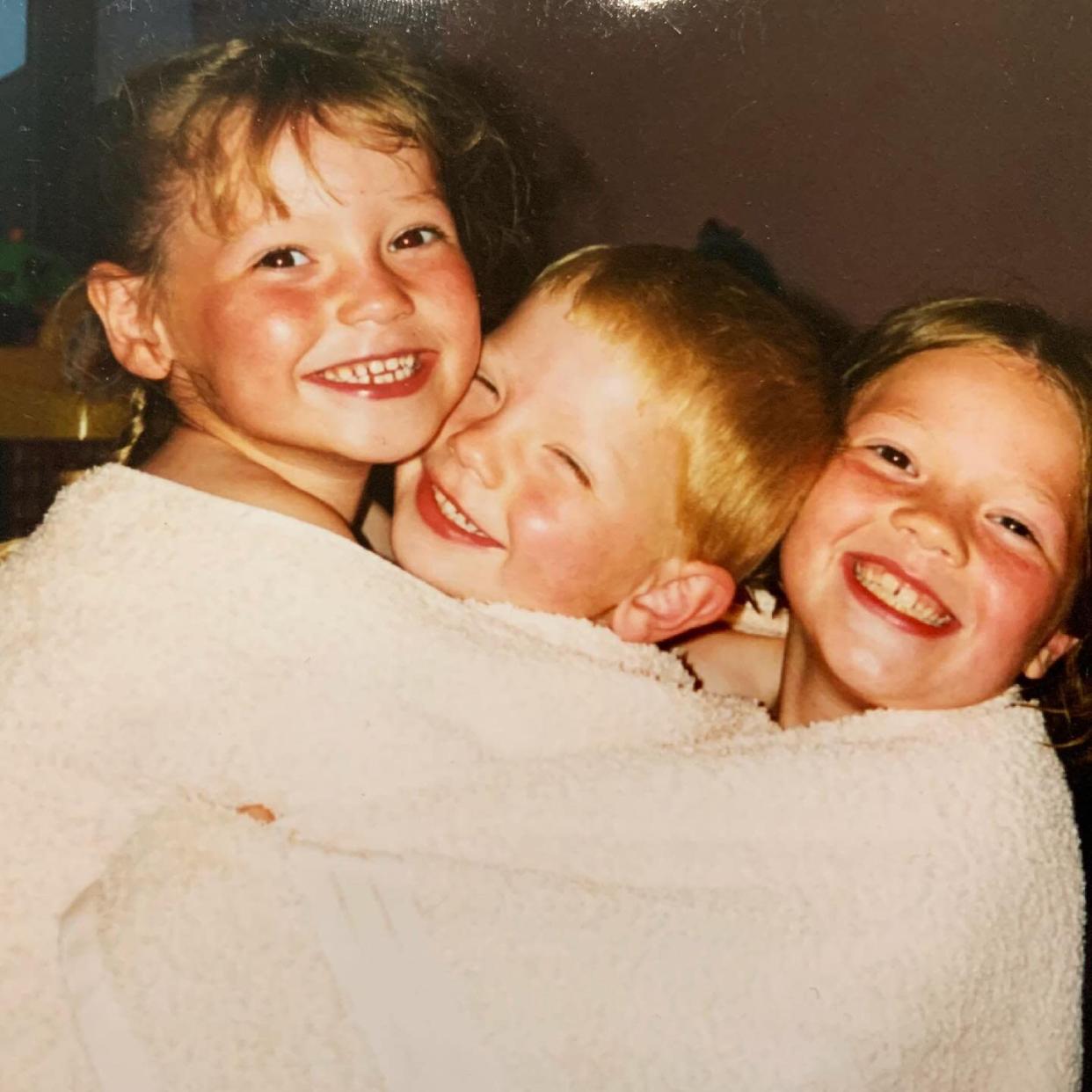 Dodd is from Leavenheath, a village on the Essex-Suffolk border in England. She has two sisters, Willa and Alice Dodd. 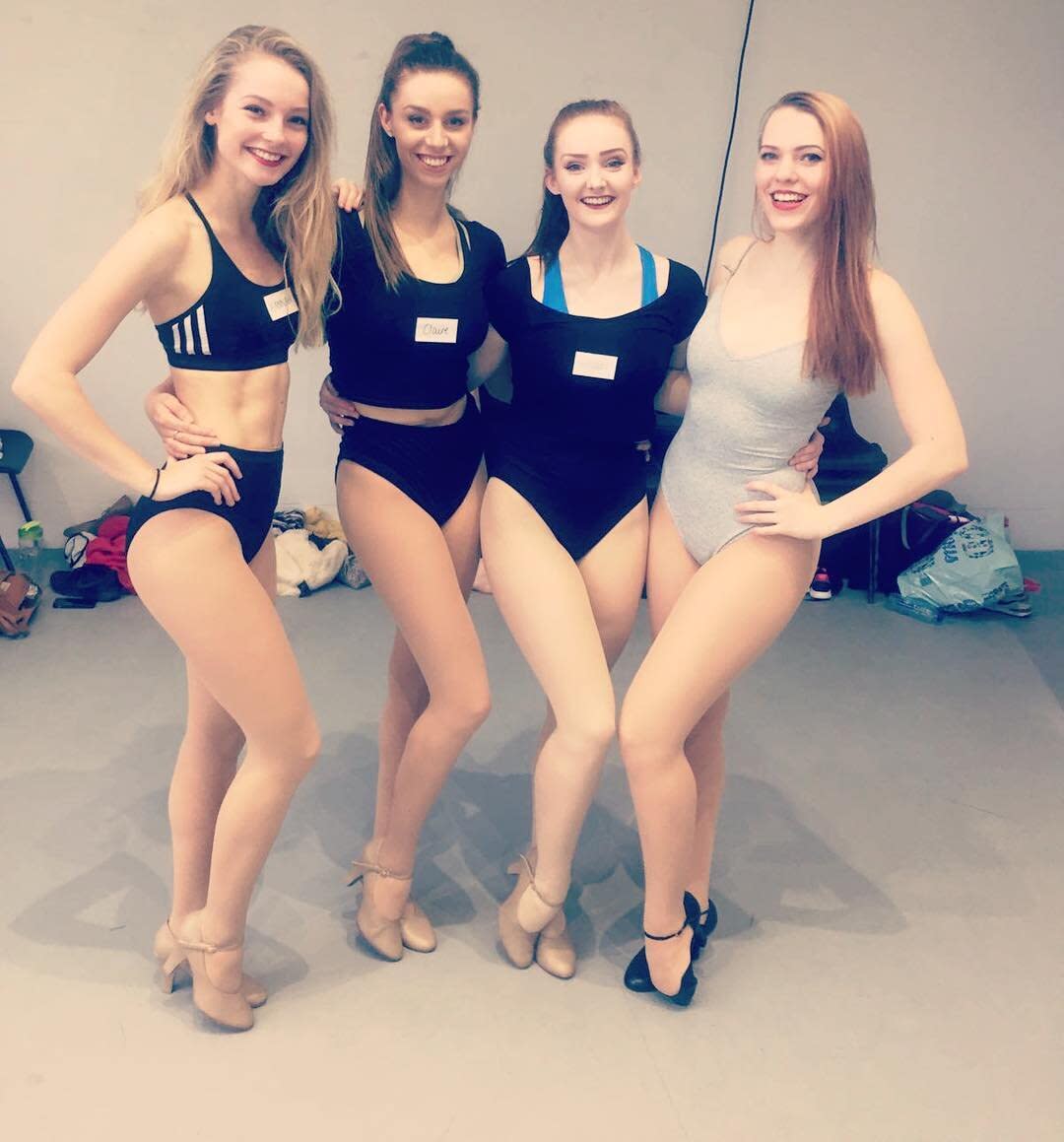 Dodd attended school in London, where she studied dance and worked towards a performing arts degree. She went to London Studio Centre, a prestigious educational institution accredited by the Council for Dance, Drama and Musical Theatre.

"Dancing has always been a passion of mine from a young age," she told British Vogue in 2014. "I am training in ballet, contemporary, jazz and musical theatre, which I think is my favorite as I'd love to get into acting, too." 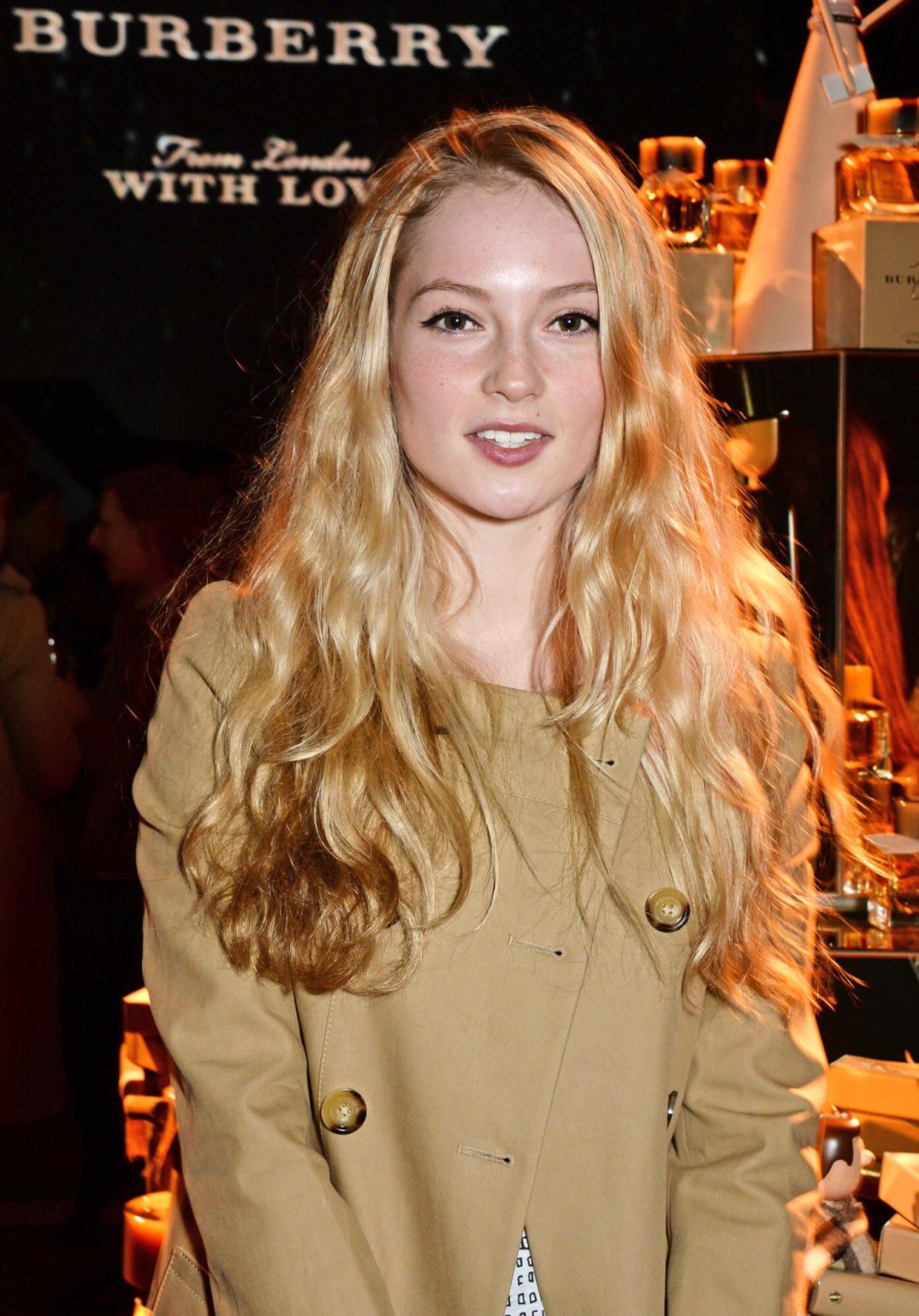 Dodd was signed to Select Model Management at age 16 and has worked with top brands and designers such as Olay, Covergirl, and Bulgari.

Her first major modeling gig that kickstarted her career was a Burberry 2014 holiday campaign (which also starred a young Romeo Beckham).

"It was my first big job, and [they've] been really understanding as I am in full-time education, so my time is limited," she said per Glamour. "At the moment I'm focusing on finishing my degree, but I'm looking forward to seeing what happens with modeling." 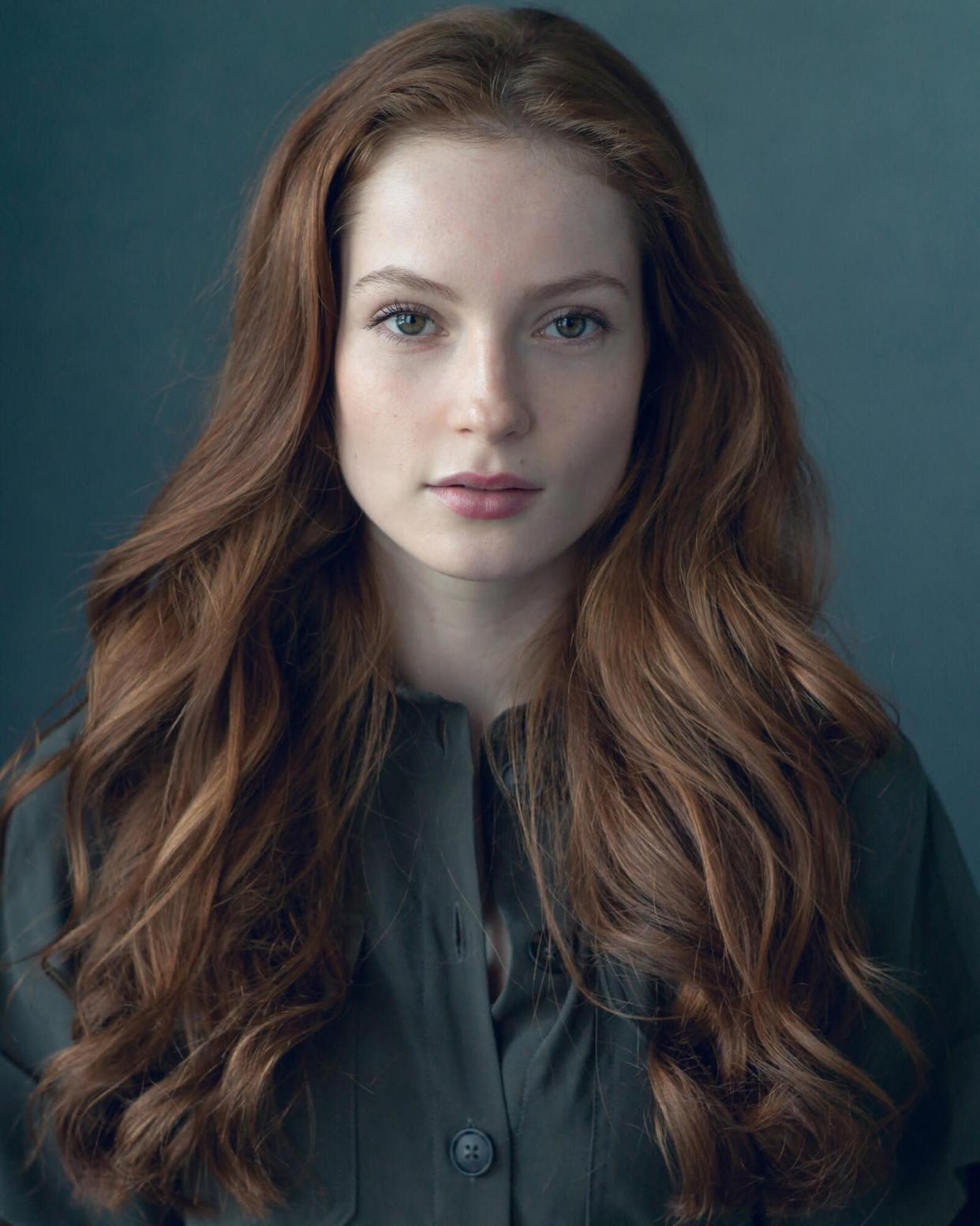 Dodd nabbed the starring role as Thea in Hulu's Find Me in Paris right after college. Despite it being a "kid's show," she told Marie Claire UK in 2021 that she learned so much from the job — and it was her favorite as well!

"We shot for six months over multiple seasons, so I spent a lot of time with that character, and I saw her in lots of different scenarios and got to really get to know her as a character," she said. 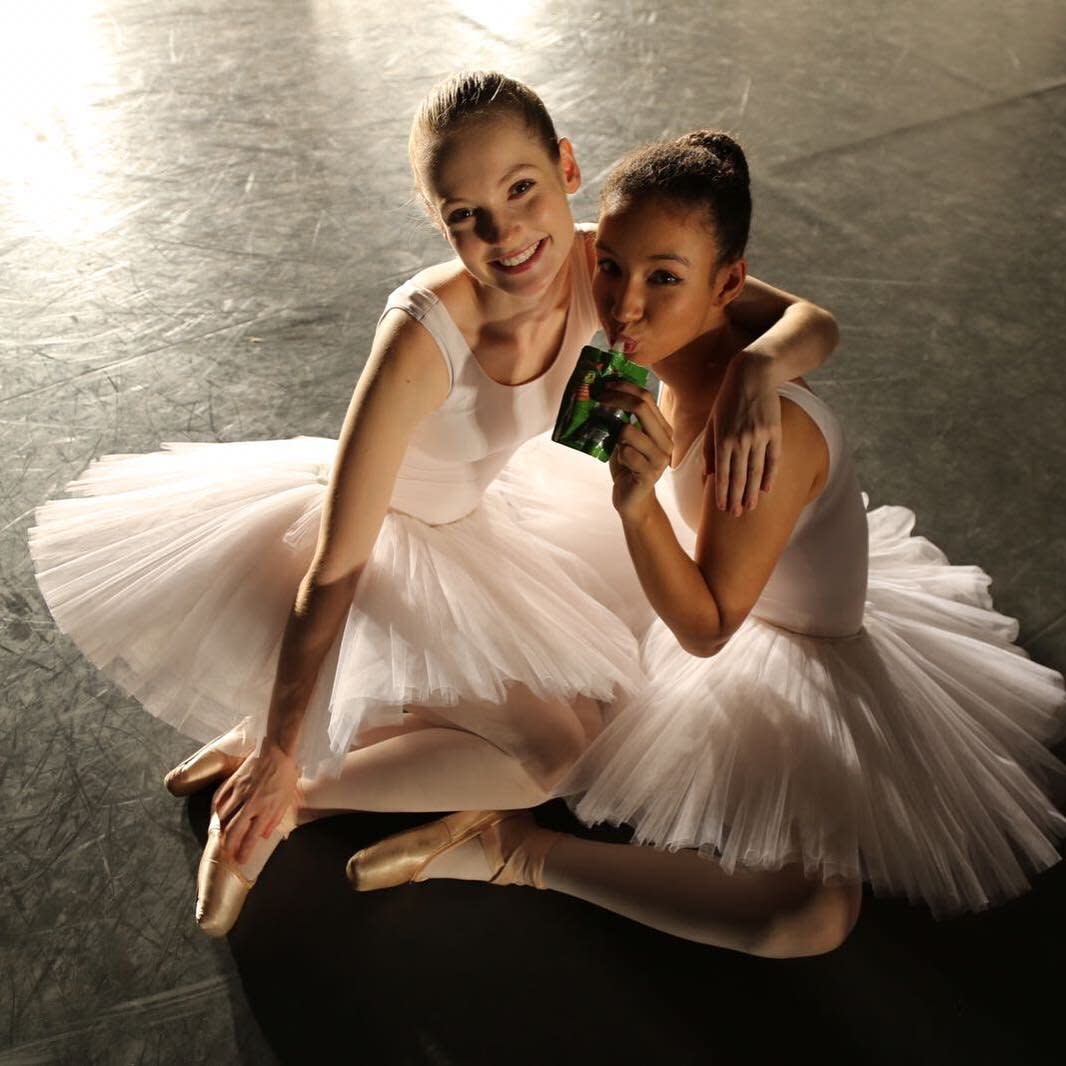 Dodd was able to combine her love of dancing and acting when she was cast in Find Me in Paris, following her character's journey to become a ballerina at the Opéra de Paris. Despite being a dancer from a young age, she had to fake her pirouette prowess for the role.

"I'm not good at ballet!" Dodd told Marie Claire UK. "There is a difference between being a jazz dancer and an elite Paris Opera ballet dancer, so I had to work extremely hard!"

Hannah Dodd is no stranger to corsets 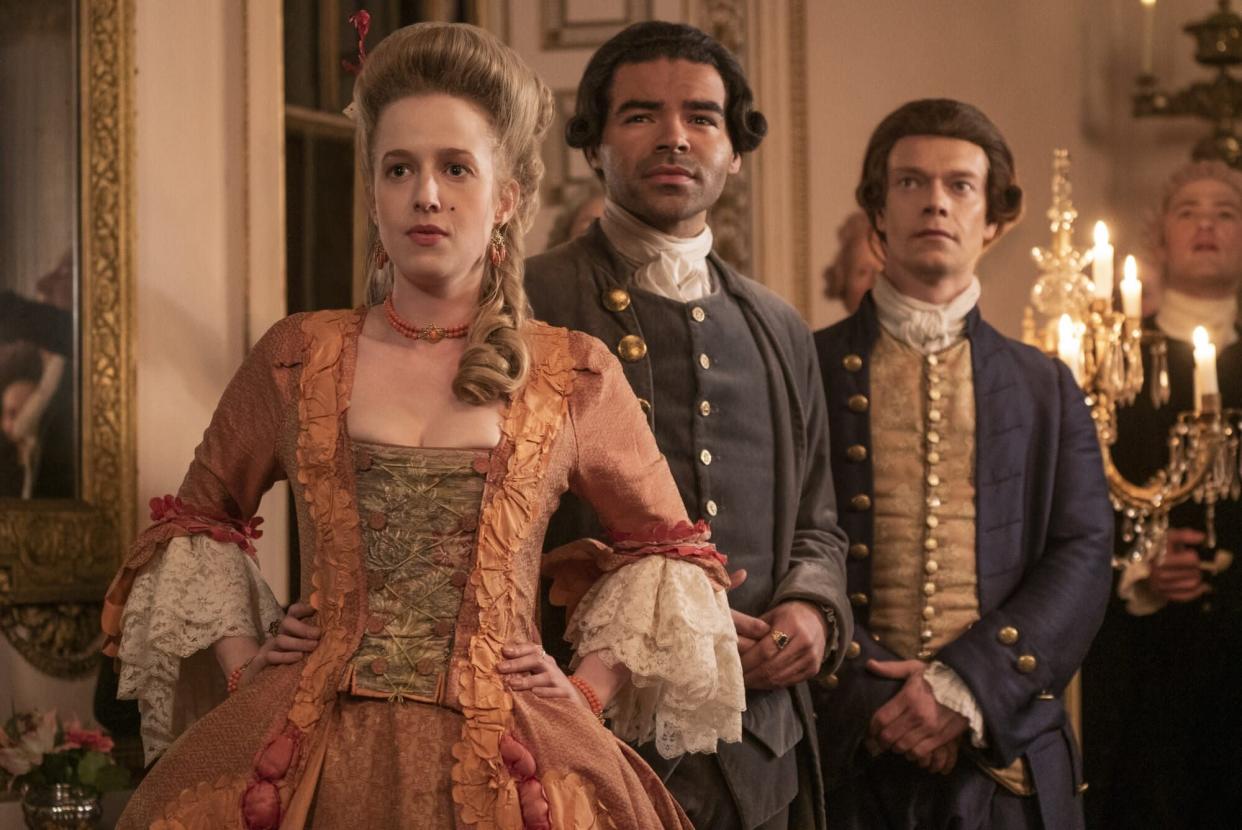 Corsets are a costume staple for the Bridgerton characters, but Francesca won't have to get used to being laced up as Francesca; thanks to her role in Harlots, she's had experience with the period piece of clothing.

Harlots, which starred Samantha Morton and Lesley Manville, took place in 18th century England as well. The show, which followed the fortunes of a family in the brothel industry, was cancelled after season 3.

Hannah Dodd has traveled the world 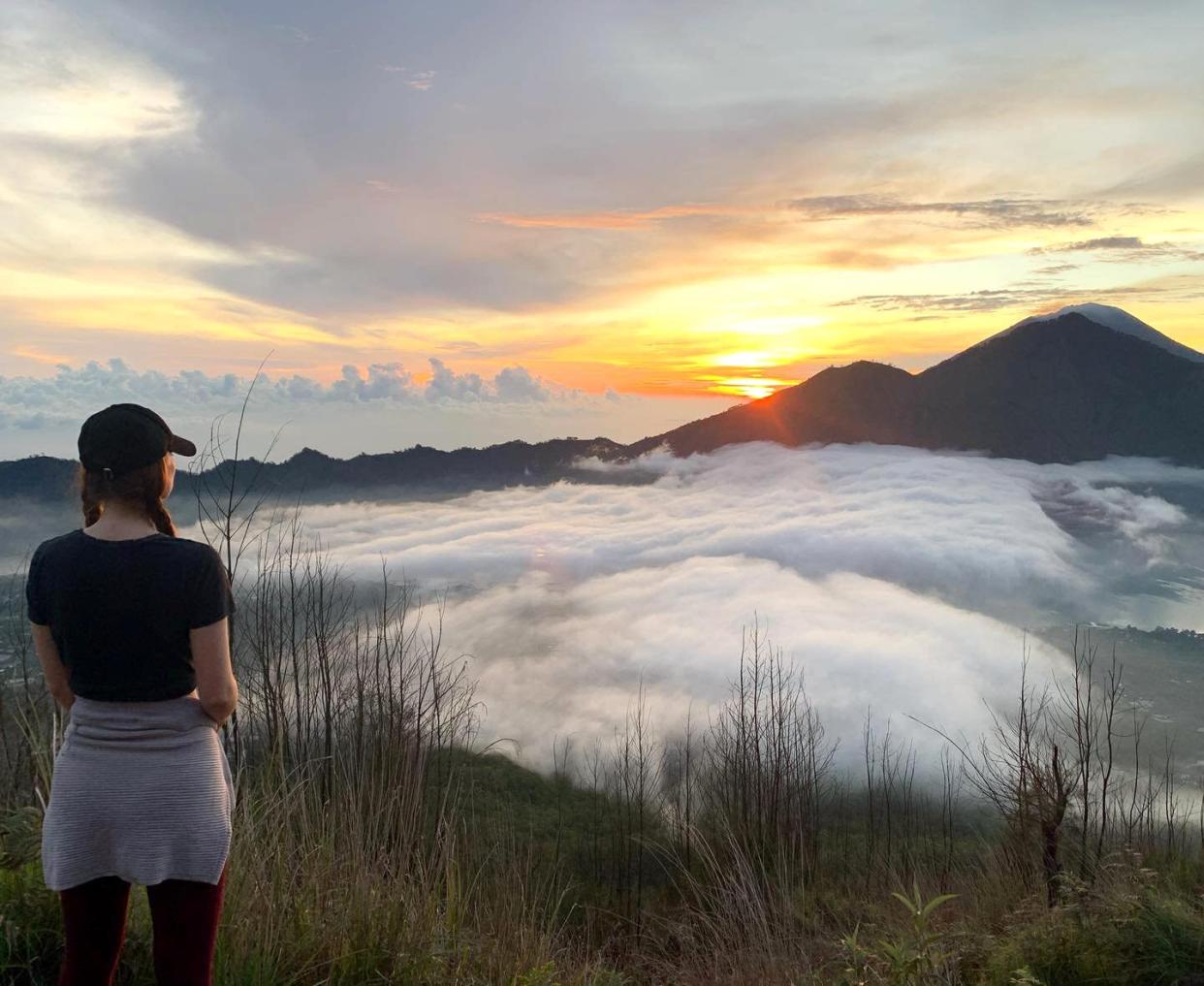 As an actress and model, Dodd's job has allowed her to travel — but outside of work, she's visited some really unique places all over the world and shares them to her Instagram.

Some of those destinations include the Taj Mahal and Himalayas in India, Mount Batur in Indonesia, the Blue Lagoon in Iceland, and beautiful waterfalls in Bali.