AN EVIL dad shot his son and himself dead so that they could be "together forever" after accusing his ex of trying to separate them.

Claudio Baima Poma, a 47-year-old worker from Rivara, Italy, shot his son Andrea, 11, before turning the gun on himself. 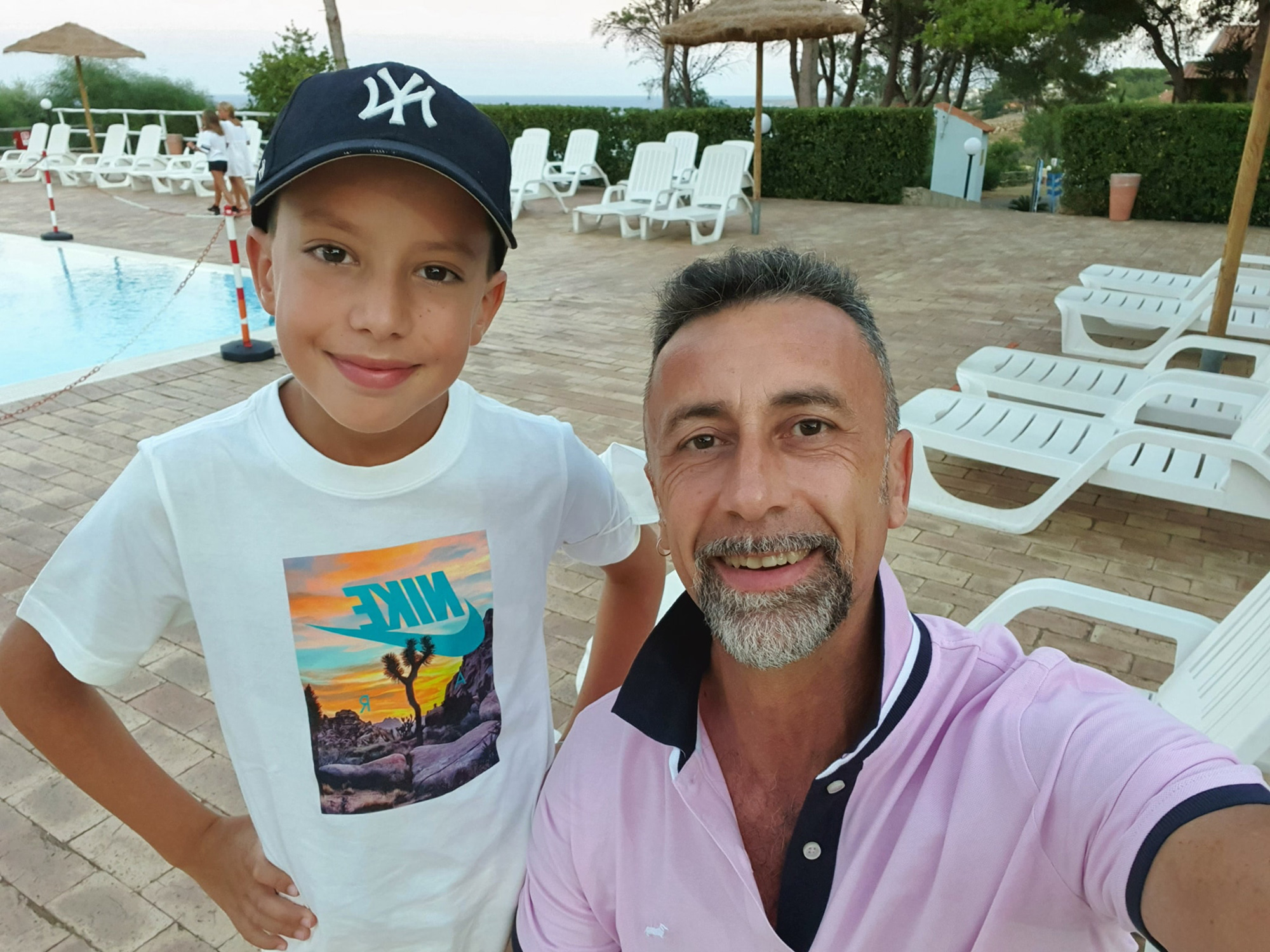 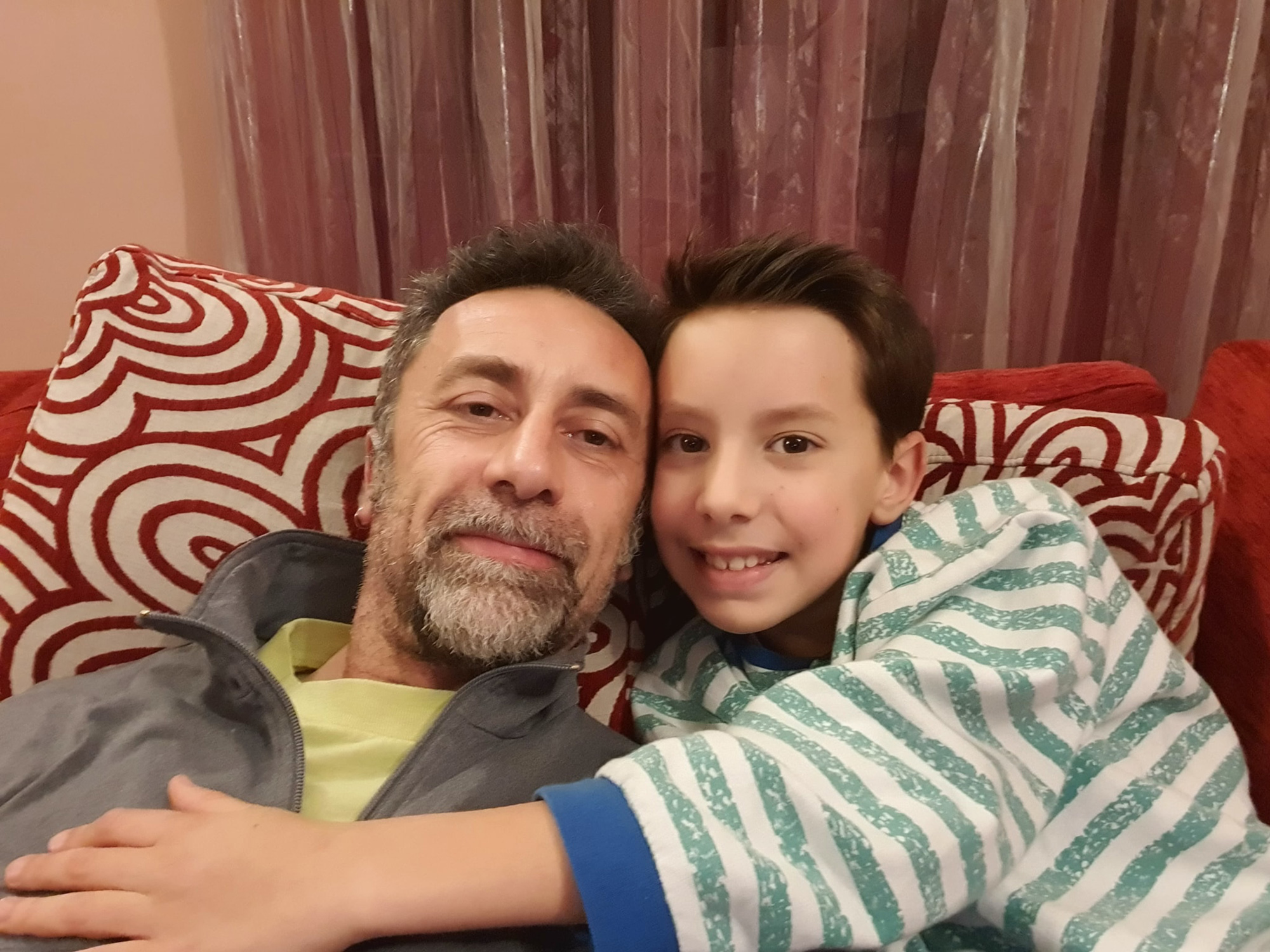 The pair were declared dead at the scene after the dad's twisted act to keep them "together forever" and never "separate their souls."

In an extensive suicide note that was addressed to the boy's mother, Claudio blamed his decision on a fall into depression, personal injuries, and their breakup.

He blamed his ex, who he was with for 12 years before they broke up in February 2019, for trying to keep him separated from his son – a claim she has denied.

"Exactly a week before you asked me to marry you, but then you started moving away slowly. I fell into depression and I never got out of this nightmare."

He added: "It is a real shame. We lacked nothing to be able to lead a quiet and peaceful life without any problems, having a normal family and for me normal means perfect.

"You will be able to separate our bodies but not our souls, because they will always be next to each other. Andrea and his father forever together."

He ended the letter by addressing his son's "fantastic mum," accusing her of abandoning him in his time of need and contributing to his depression.

He then wished for her "to live 100 years" and tells her to help the next depressed person she meets.

It ended: "From now on, you will be able to enjoy your life alone as you always wanted to."

The child's mother said the last time she saw her son was at 6.15pm the previous day.

She told local media: "He should have come back to me. Everything seemed normal."

She said: "He never showed any signs of imbalance but at most I could have thought that he might have hurt me.

"He saw our son every day. He was a present father.

"I never asked him anything and even after the separation, I chose to stay here to be close to him.

"Between Claudio and me, on the other hand, there had been a few unpleasant episodes, but I did not think he could take it out on Andrea."

Mr Poma's mother said she saw him eating with his son last night and that he had not mentioned any arguments with his ex or shown any indication of his plans. 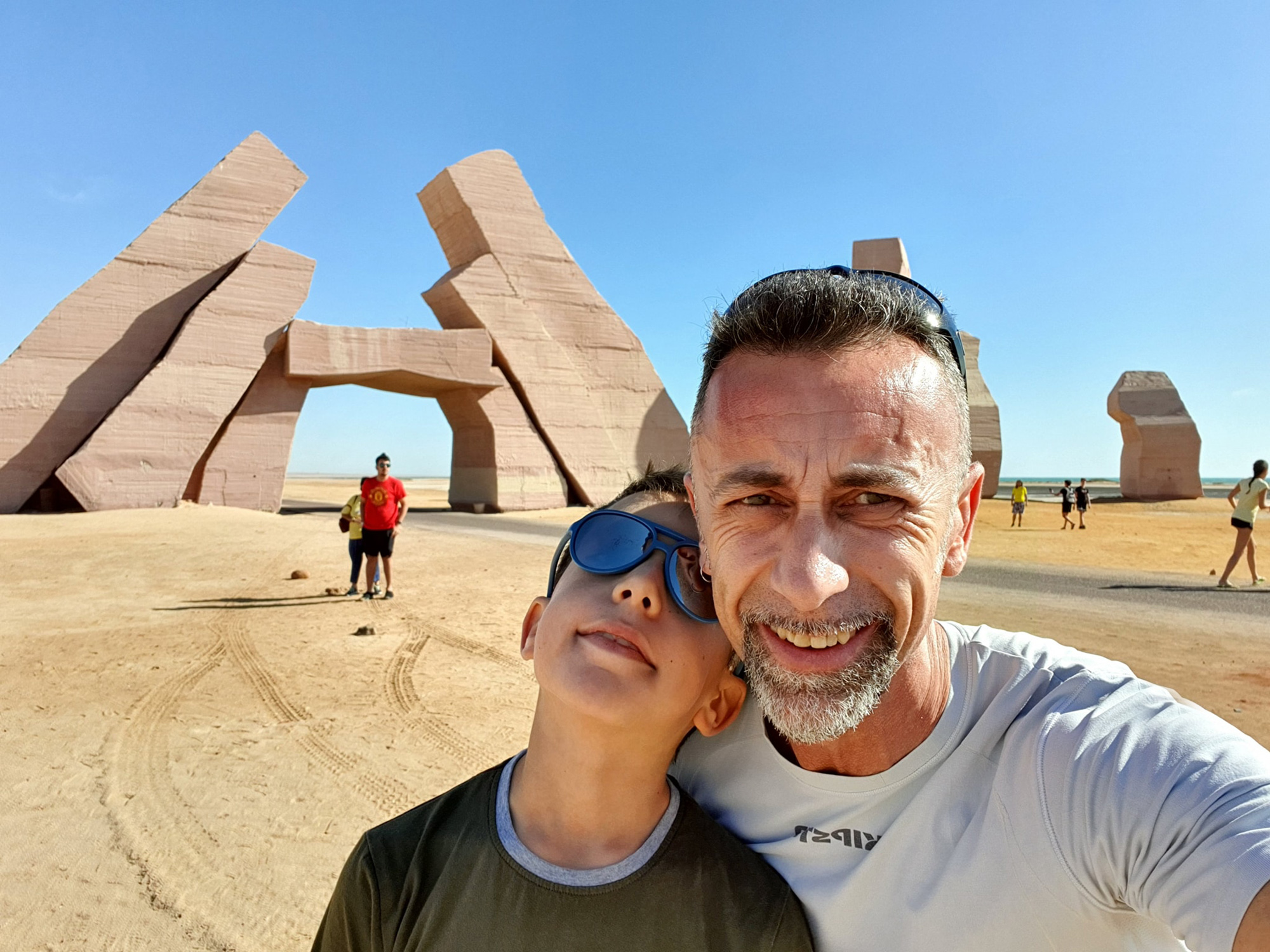 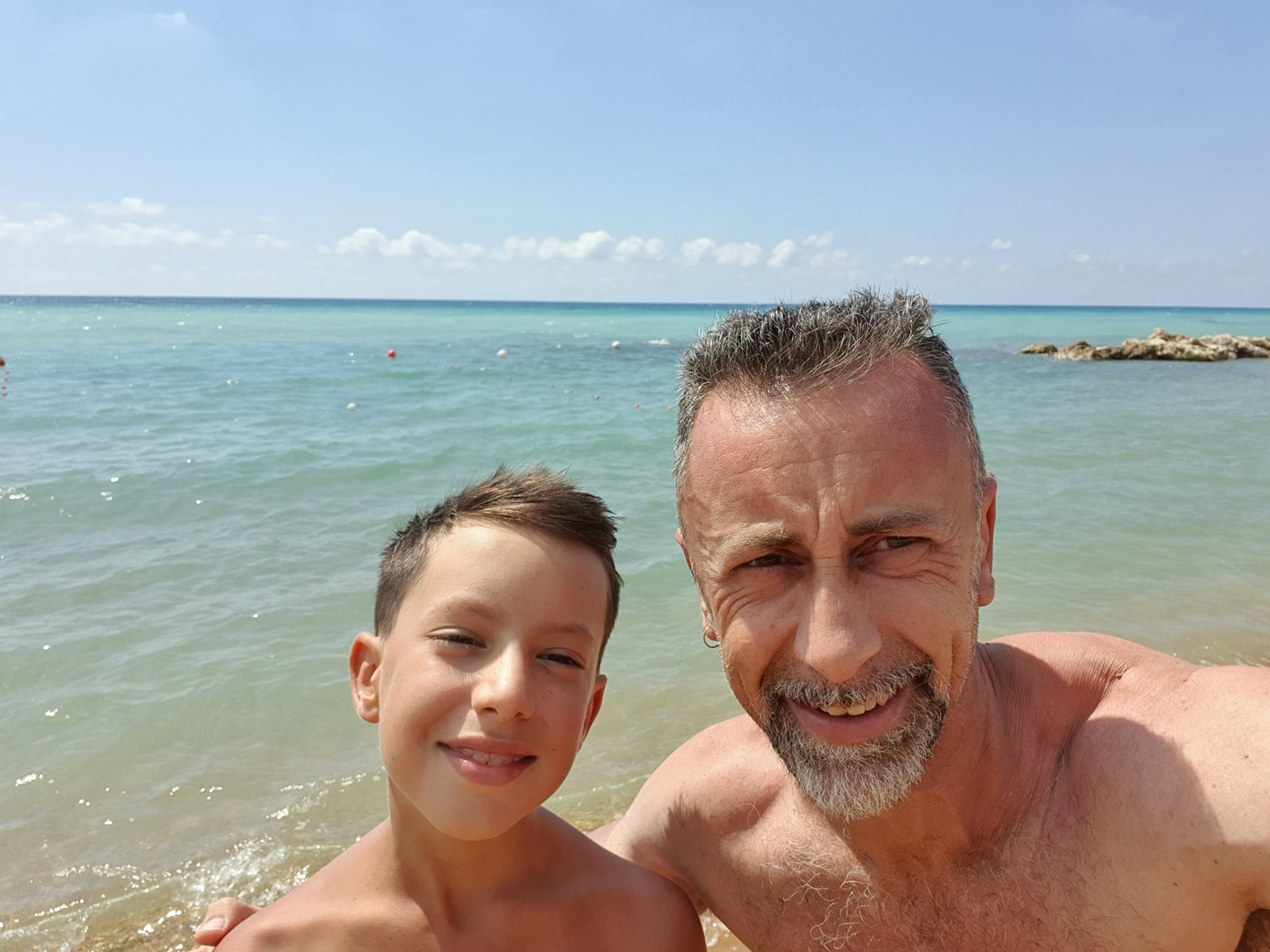 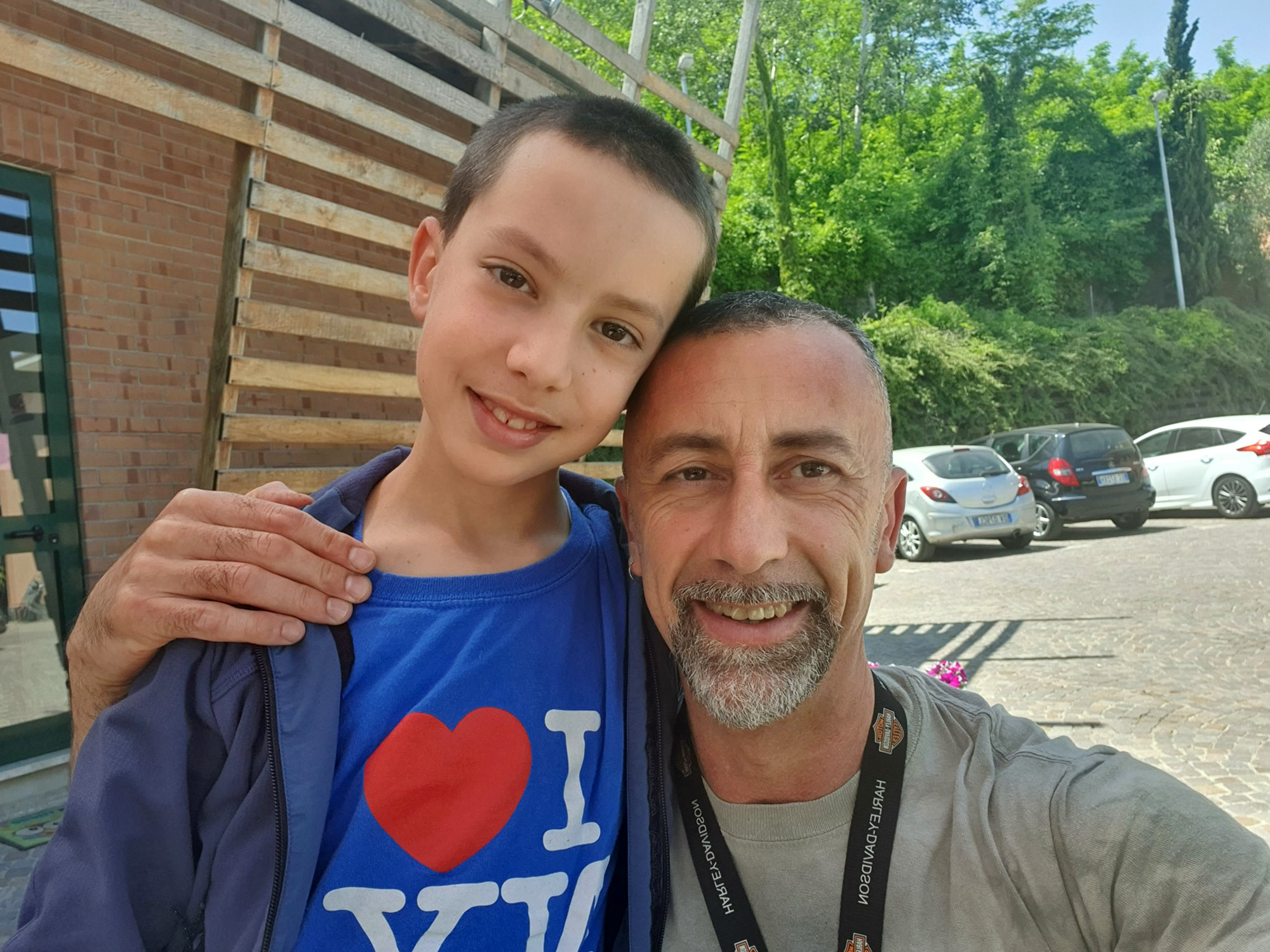