AN EVIL woman who fantasised about killing and eating children plotted to sell photos of abuse to pay for a new home with a rape cellar.

Vicki Bevan, who has been disowned by her disgusted mum, teamed up with predators Paul Rafferty, 62, and Tony Hutton, 42, to violently abuse a young girl. 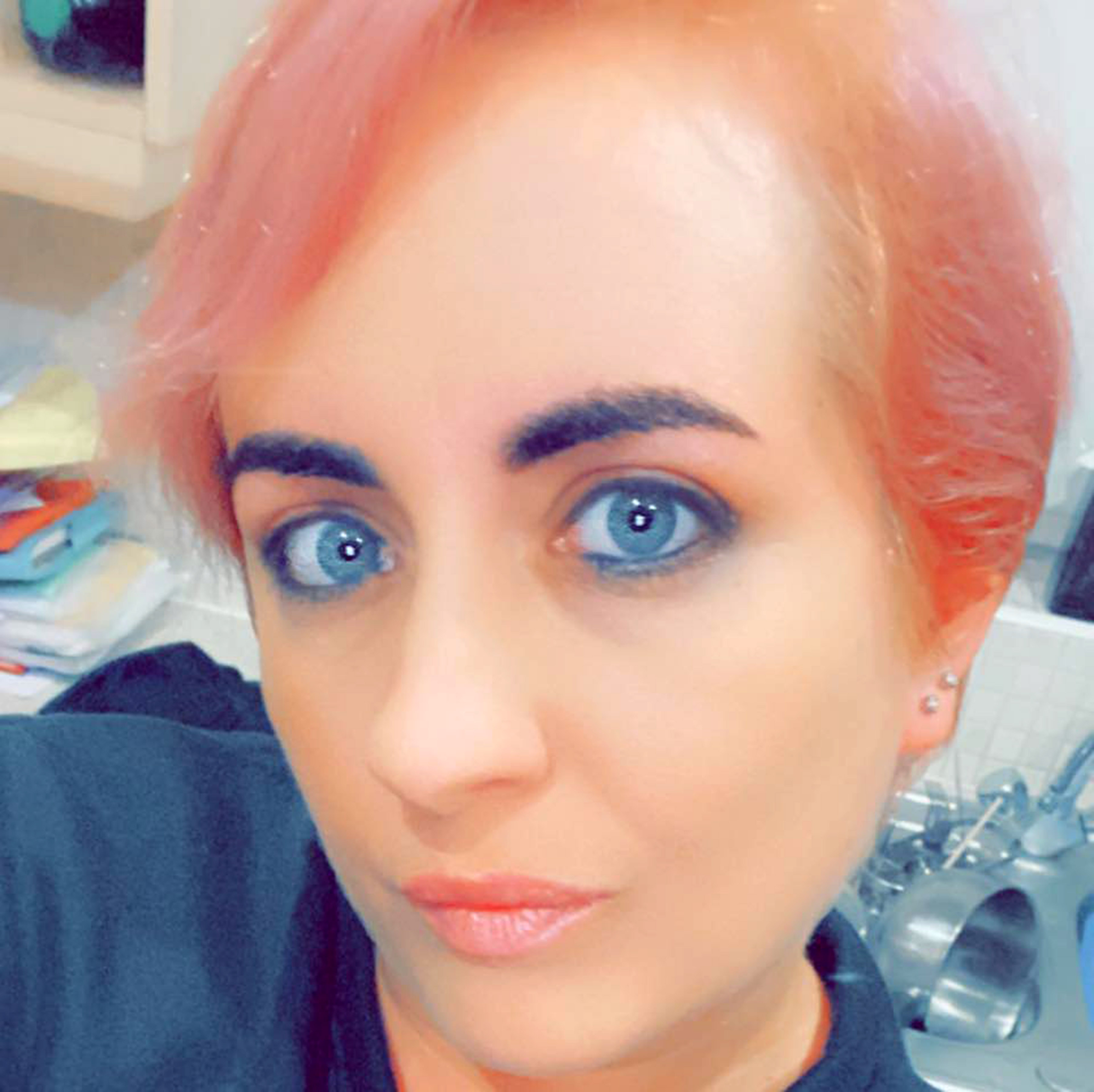 Bevan, of St Helens in Merseyside, also shared a sick dream to "kidnap, rape, torture, kill and then eat" kids with another man.

The 37-year-old filmed and photographed her victim during attacks before sharing the images online, Liverpool Echo reports.

This week, it was heard that Bevan was only caught when cops seized found 458 pages of horrifying WhatsApp messages and indecent images after seizing a phone from a man.

She told Rafferty and Hutton there were "no boundaries" to the abuse and instigated conversations about the rape and torture of the girl.

Read more on crime and courts 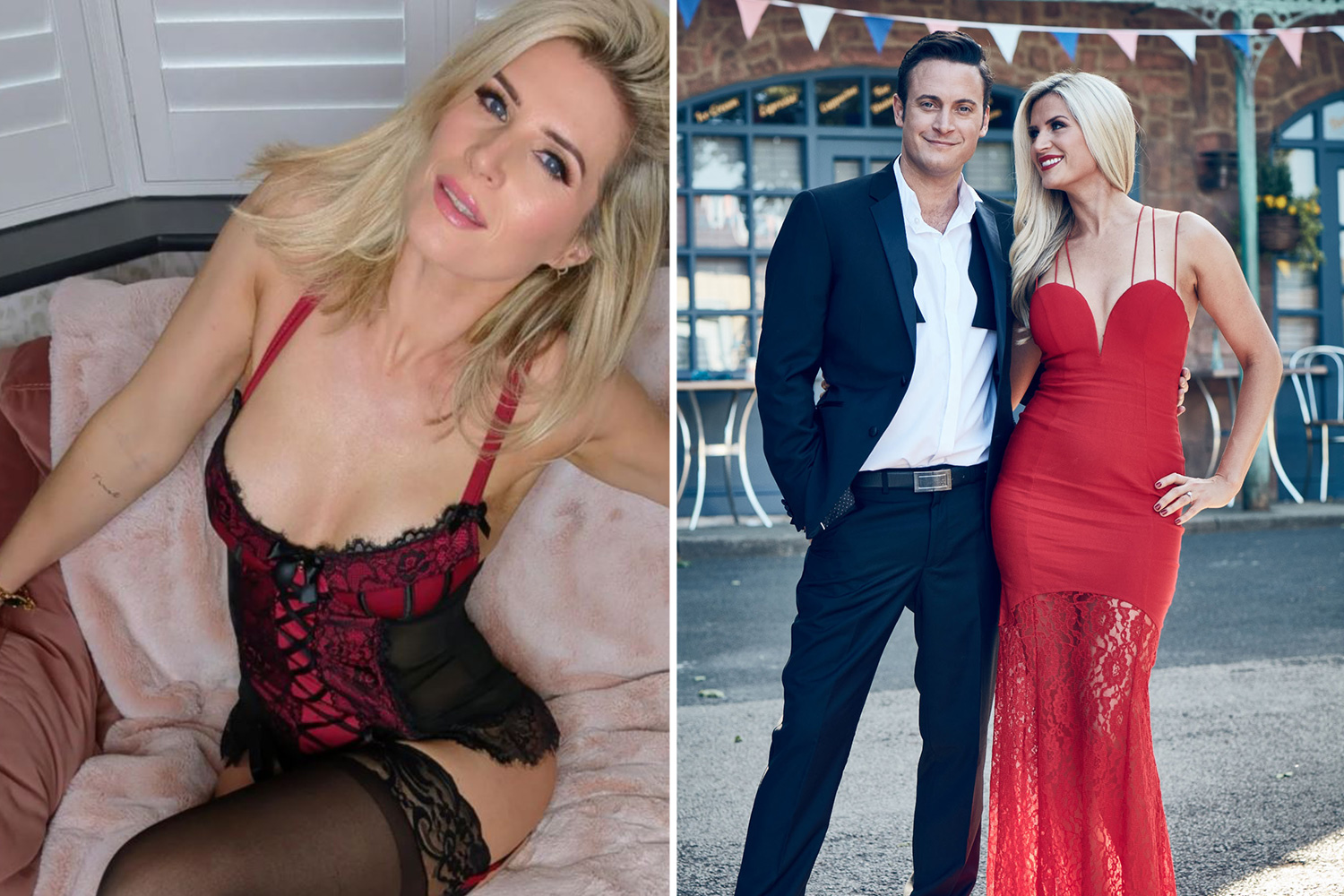 Judge Andrew Menary, QC, the Recorder of Liverpool, called her "dangerous" – and has now jailed her for life, with a minimum term of 10 years and 44 days.

"The contents of some of those chats is truly, truly shocking," he said.

"Even allowing for some people’s capacity for perversion – some of these conversations are beyond disturbing."

Remorseless Bevan, who was seen laughing in the dock at previous court hearings, planned to charge for the abuse of children.

Thousands of households to get £150 free cash next week

She wanted to use the money to buy a house with a cellar so she and her co-defendants could continue raping victims, it was heard.

Judge Menary told Bevan, who showed no emotion during the sentencing hearing, that she'd exchanged "hundreds of messages" discussing a "shared desire" to torture children.

"The plan is apparently for you, Bevan, to charge for the abuse of children and then use the money to purchase a house with a cellar where together you can carry out your plans," he said.

"Much of this will have been sexual fantasy, however horrific… but these were not just fantasies.

"They became to an extent a reality.”

Their twisted plots led to the serious sexual abuse of a very young child, he said, adding: “In other words, your fantasies became a nightmare reality for her.”

"We don't want anything to do with her anymore.

"The whole thing is just too upsetting."

She said her life had "fallen apart" over her daughter's offending, and Bevan was slapped with a lifelong restraining order to keep her away.

Another family member, who did not wish to be named, said: "Everyone is disgusted by what she has done.

"We hate her for these vile crimes. They should throw the book at her.

We've all disowned her. We don't want anything to do with her any more… it's too upsetting

"We're all scared we'll be tainted by this and people think we are like her.

"But we have nothing to do with her anymore."

Bevan admitted 34 sexual offences, including one count of rape and five counts of assault by penetration.

Thousands of households to get £150 free cash next week

He was jailed for ten years with an extended licence of four years.

Hutton, 42, of Liverpool Road, St Helens, admitted one count of sexual assault with Bevan, and three of making indecent images of children. The married father-of-three was jailed for four years. 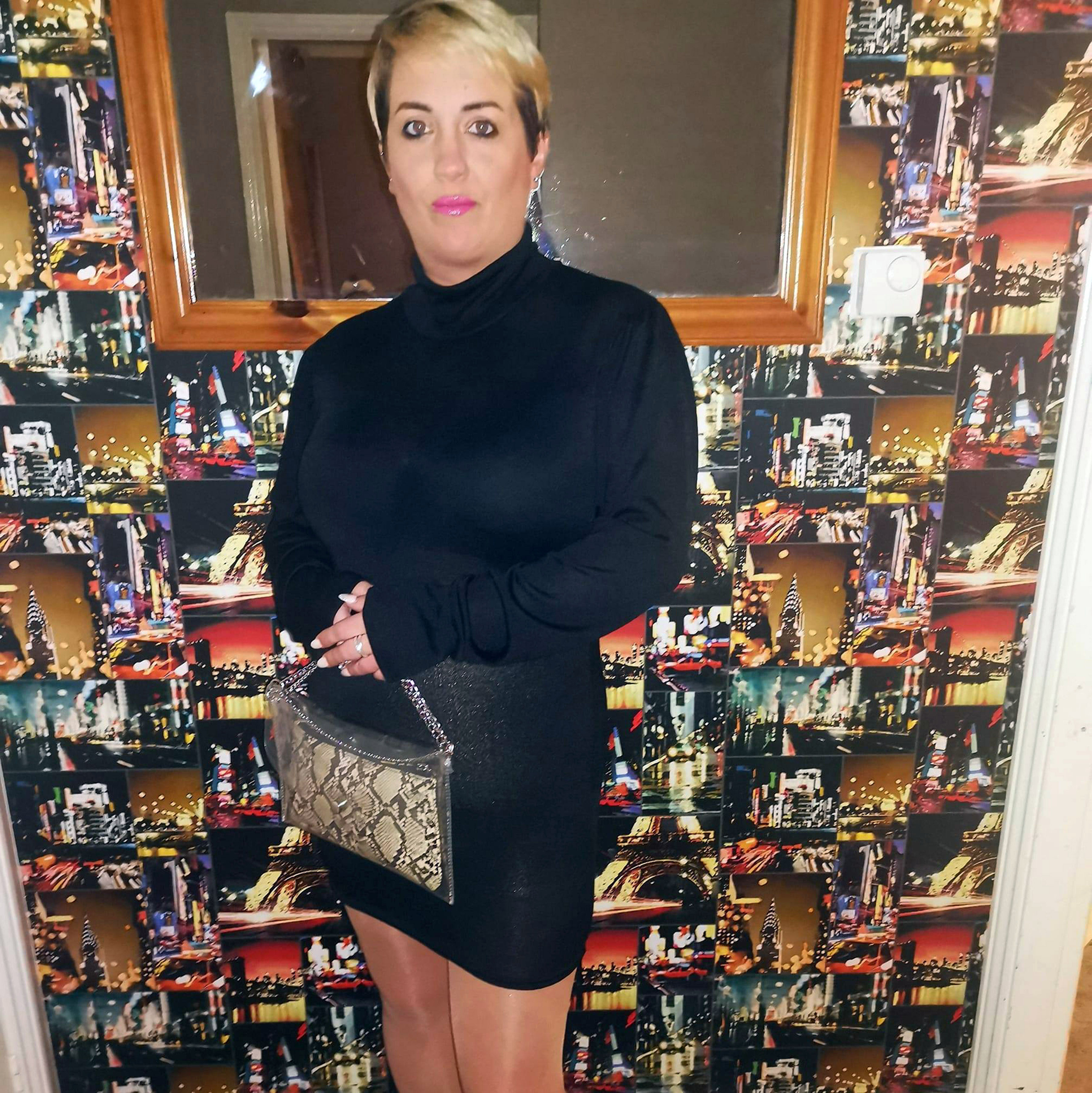