Shamil Chaparov, 19, has been detained on suspicion of disfiguring three teenage girls in two separate horrific sulphuric acid attacks in the same week. 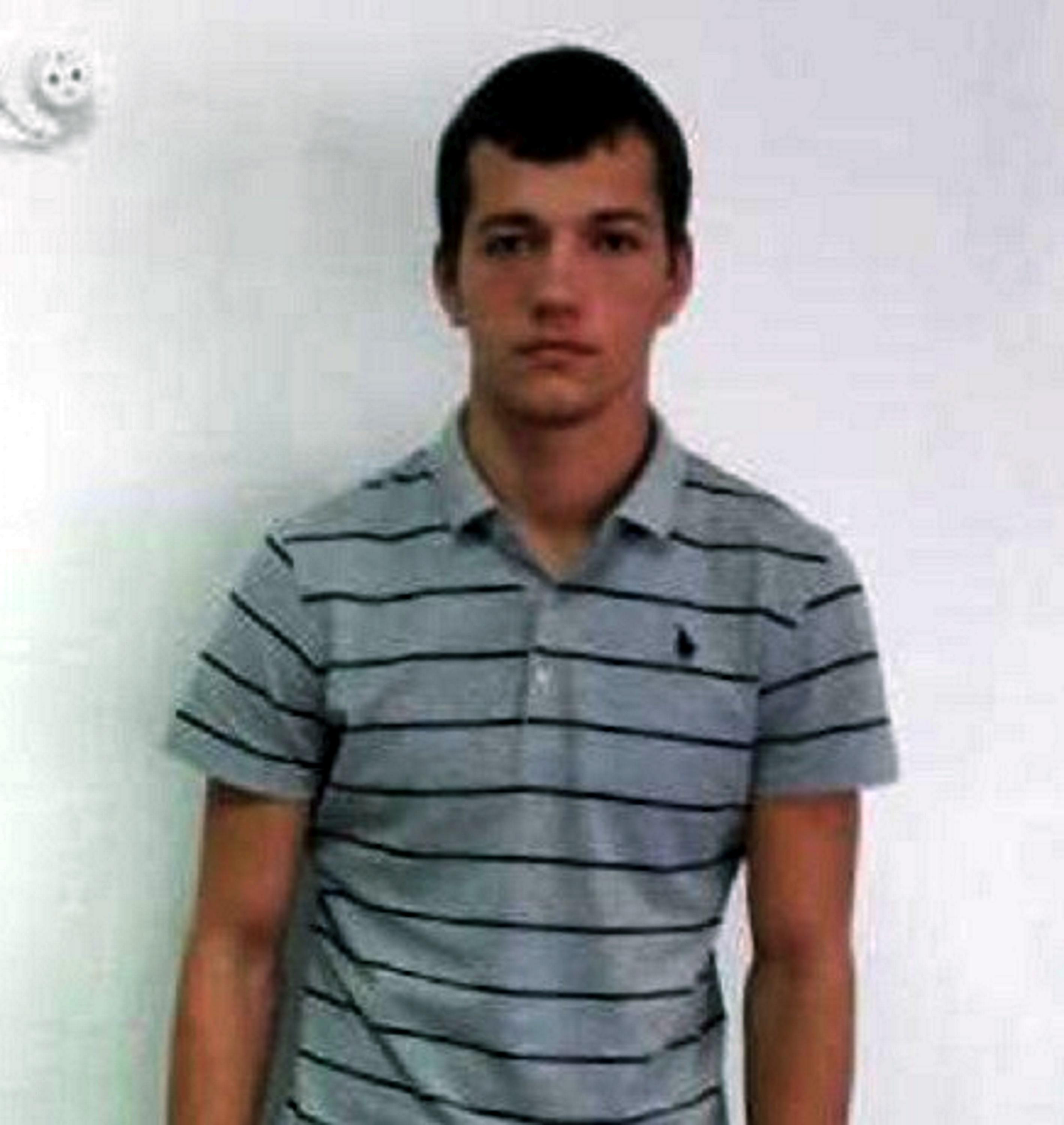 The vicious attacks in Budyonnovsk left the town in “panic” over the “evil acid maniac”.

But now, 14 months later, the medical student has been detained after the DNA of 2,000 local males was analysed.

Chaparov's genetic fingerprint was found on the bottle used in the attack, say law enforcement sources.

Police overpowered the trainee doctor on his bicycle as he left his studies at a medical college. 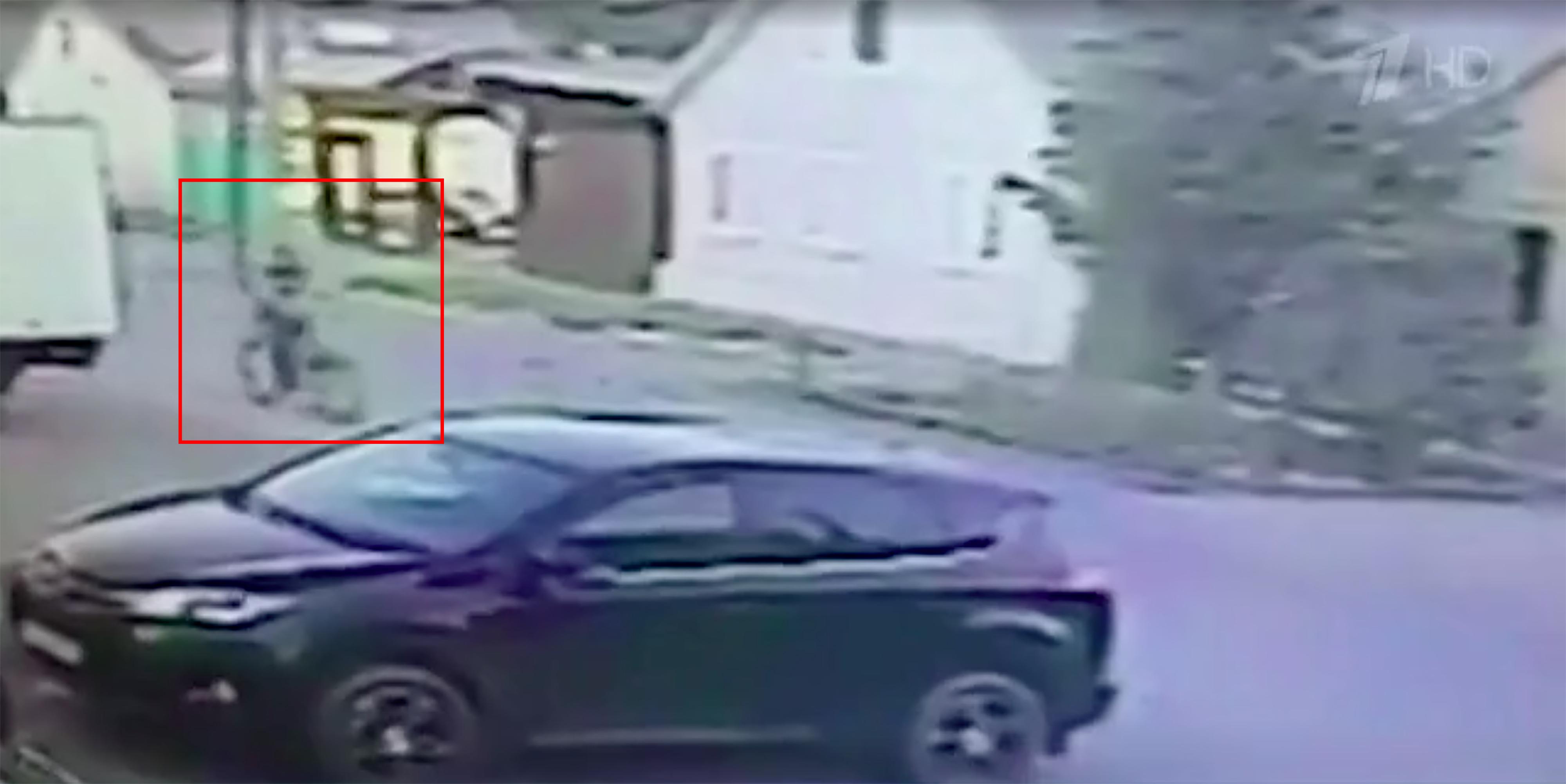 A video shows him handcuffed on the ground as police search his bike.

Later he was photographed in detention and held in a court cage for a custody hearing.

The victims – whose full names have not been revealed – have not recovered from discovering injuries and one was sent to Italy for treatment.

In the first incident the younger girl was hit with acid in the face, but her friend was unhurt. 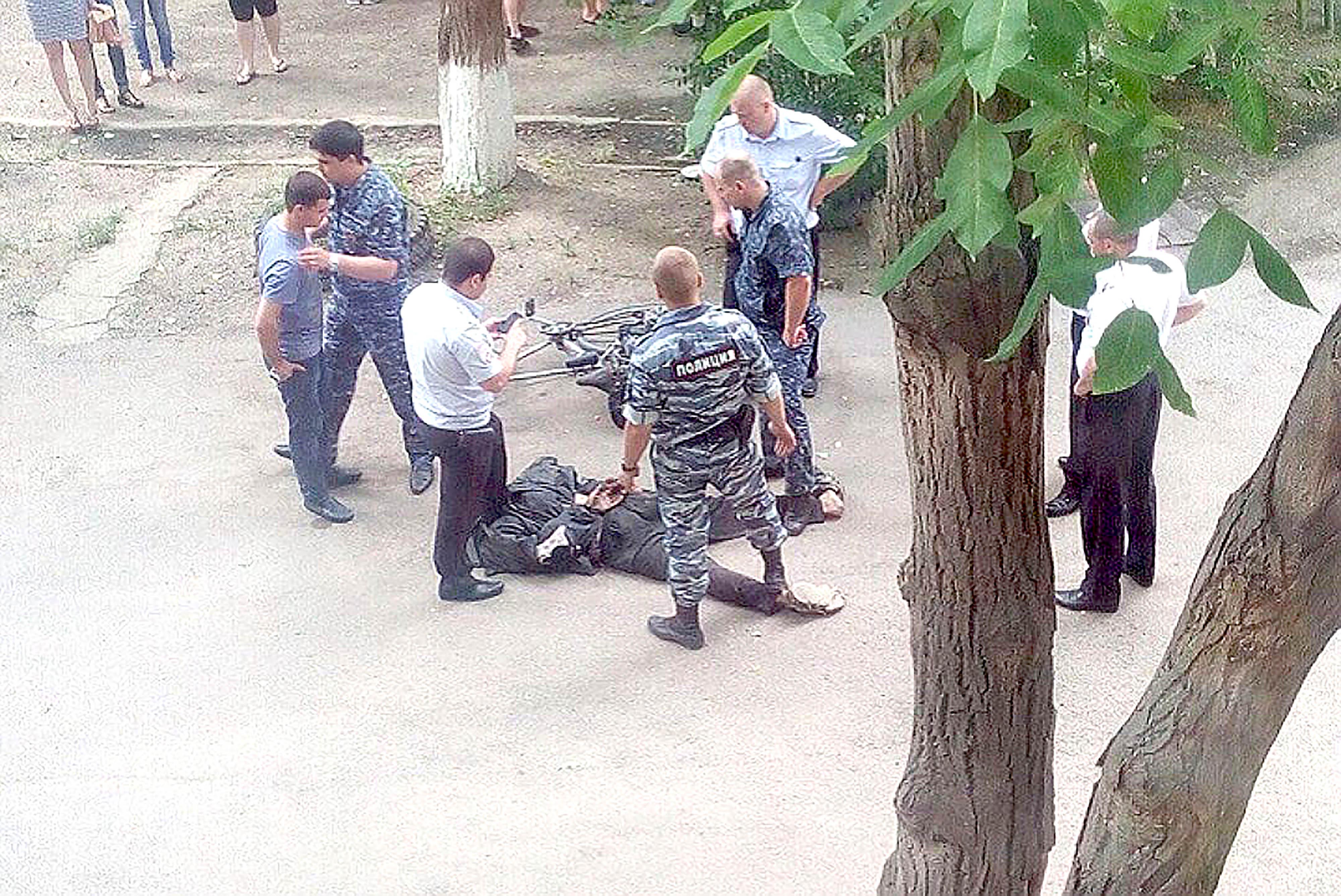 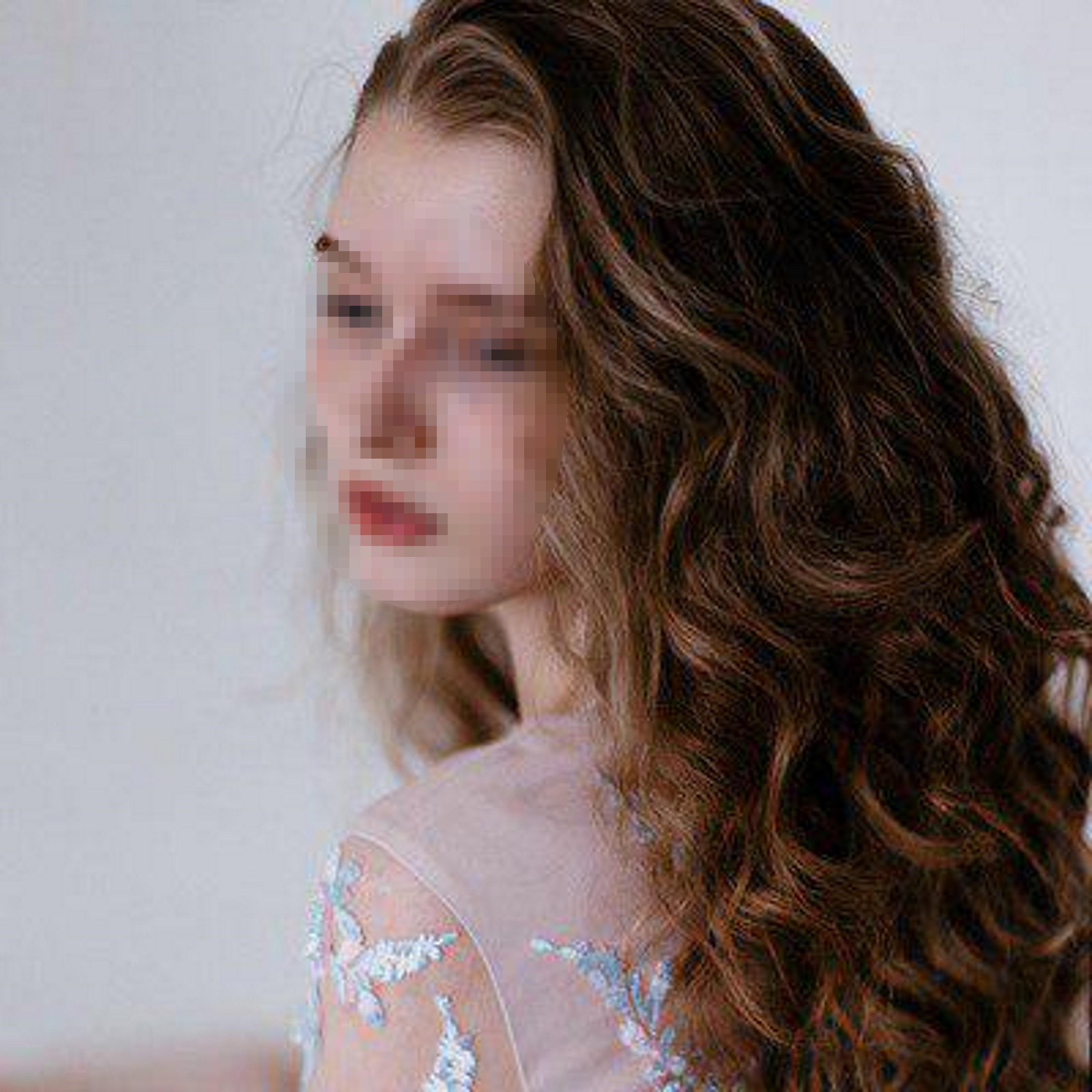 Three days later girls Polina, 15, and Alyona,16, were both struck with acid.

In the first attack, the unhurt girl, named as Lena, 16, said: "We thought he was weird.”

He demanded money, and when the pair said they didn't have any, he took a bottle and threw it into her friend’s face, she said.

Witness Svetlana, a hairdresser, said: "We saw how skin started burning off her arm.

'We called the ambulance straight away."

Natalia Kozlova, a shop assistant, who tried to wash off the acid, said: "Her left side was all brown.

"She was shrieking in agony.

"She screamed: it's all painful, everything's burning.

"Her left arm was badly injured and her hair was boiling hot, they say it fell out later.

"Her T-shirt also fell into pieces in my hand while I was washing her." 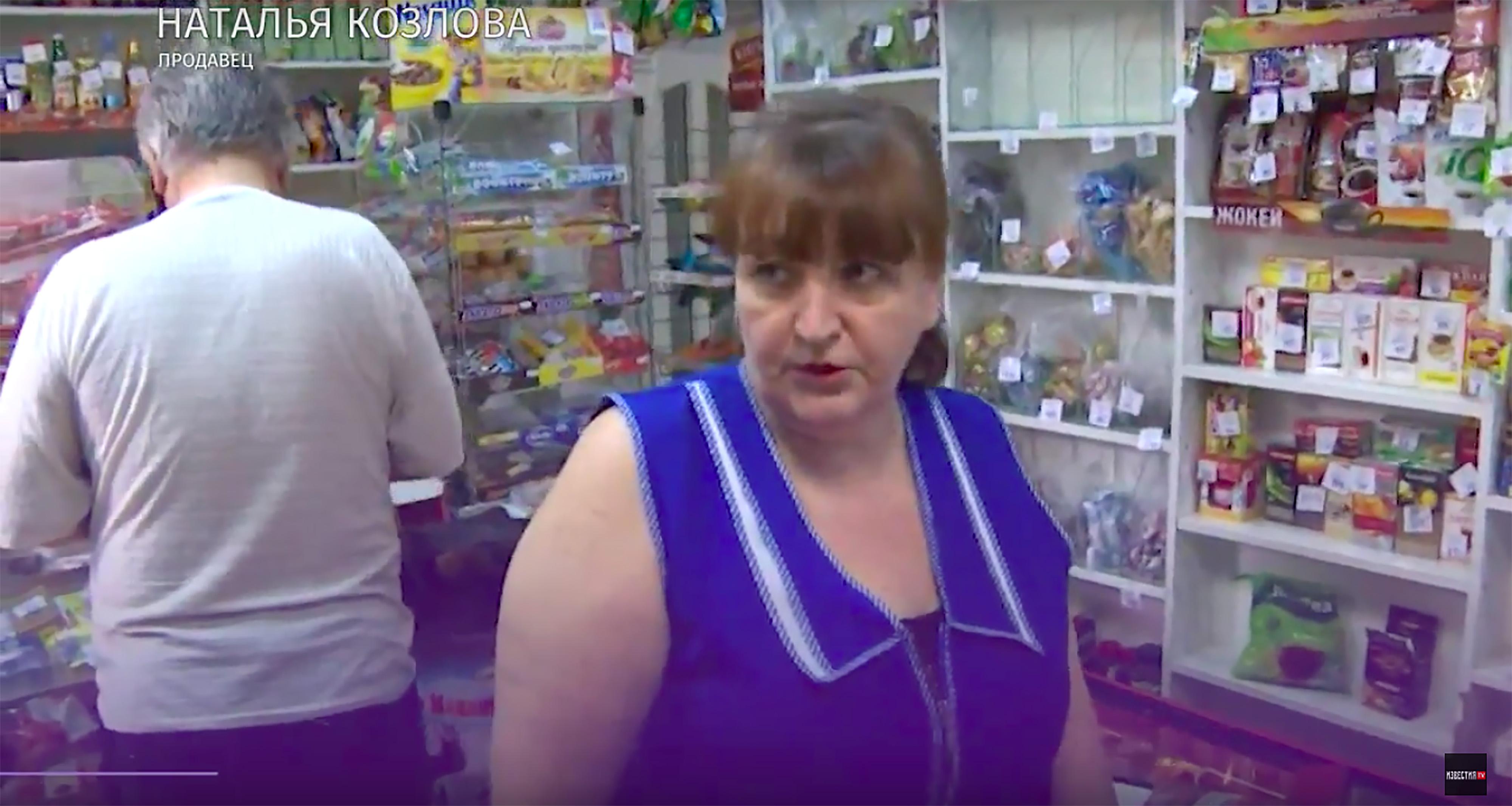 The second attack was three days later, some 700 feet from the first.

Polina and Alyona were standing near a flower bed and a cyclist passed by.

"He splashed some liquid in girls' faces," said a local woman, who described them as "small and pretty".

Two men heard their screams and helped them home, calling an ambulance.

"Both will need plastic surgery," said the woman immediately after the attack.

The girls' mum had no idea who attacked them, saying they had never seen the man before. 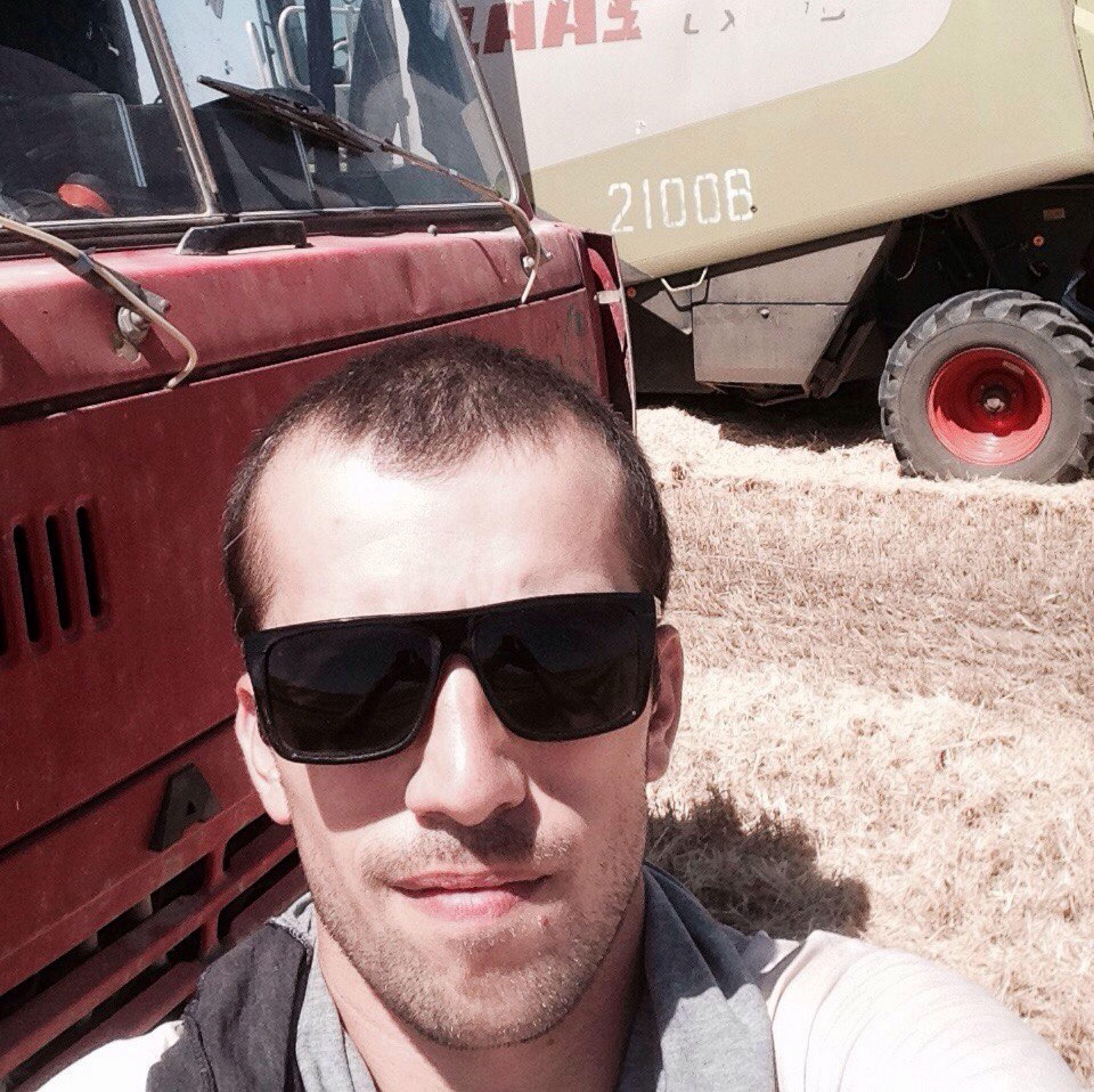 Medical college director Oksana Levchenko said Chaparov was an “ordinary and quiet young man”, not involved in any conflicts.

Those who had undergone drugs and psychiatric treatment were also investigated.

She added: “As a result of this work, the suspect was located and identified.