AN ex-Army captain and an actor have welcomed their baby daughter – as they become the first British parents to both be transgender.

Delighted Hannah and Jake Graf revealed the birth of their child this week, sharing a heartwarming snap of the new family. 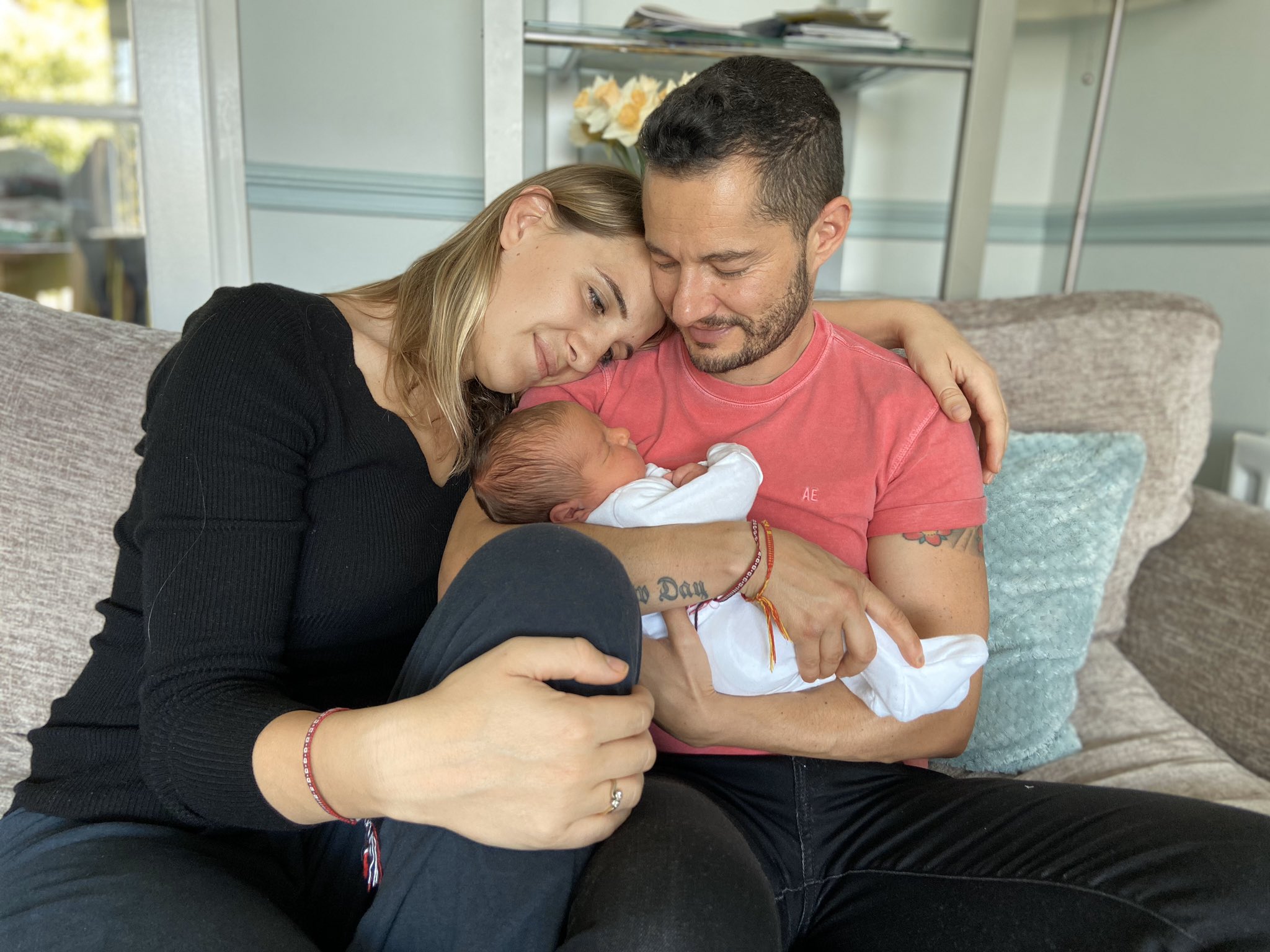 Hannah, 33, was the highest ranking transgender officer in the British Army, before leaving to start a family.

The Sandhurst-trained officer served in Afghanistan as Capt Winterbourne and came out as a transgender woman in 2013.

She met her husband, Jake, 42, who is a TV director and actor and transitioned in 2008.

The pair used eggs frozen in a fertility clinic after Jake briefly came off testosterone, fertilised with a sperm donor.

They announced a surrogate gave birth to their daughter on Tuesday morning.

Jake, pictured cradling the baby as Hannah embraces him, said: “We couldn’t be happier nor more grateful.”

The couple found their surrogate through the National Fertility Society, with Hannah joking “It’s a little bit like dating".

She added: “You need to have shared values and the same outlook.

"I think our surrogate – who is a very warm, practical person with children of her own – got the sense that we were a happy couple who love each other; that we’ll be good parents.”

Jake said of the freezing process: "They said they had no statistics to show how successful it was likely to be.

“They’d never done anything like it before. But they agreed to try to harvest some eggs.”

By happy coincidence, Jake says he chose a donor with similar characteristics to Hannah.

"I’m quite short and artistic, rubbish at science and logic, and I wanted a sperm donor to balance that," he told the Mail.

"So I chose a tall, sporty, brown-eyed engineer.

They say they want to raise their child to live however she feels comfortable.

"Why on earth would we choose that for our child?"

"We know how incredibly hard it is to be transgender and we want the exact opposite for our daughter."

The couple married two years ago in March 2018, tying the knot in an intimate ceremony in Chelsea Town Hall, London.

The ceremony was small with fewer than 20 guests each, as they said they were saving to start a family. 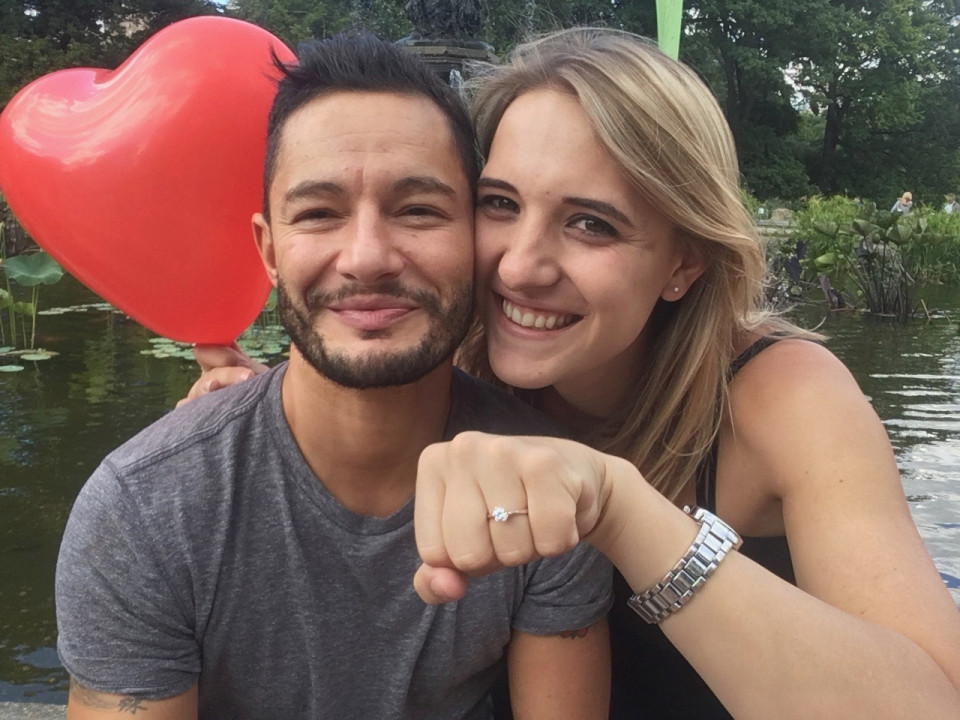 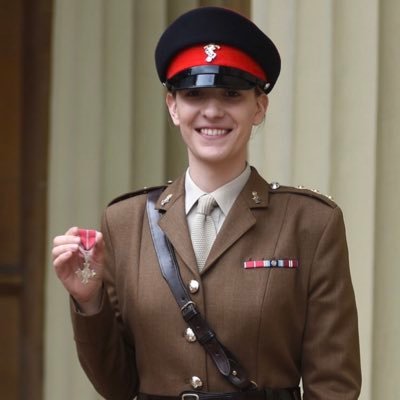