He argues “like-minded” countries such as Australia should be a starting point. 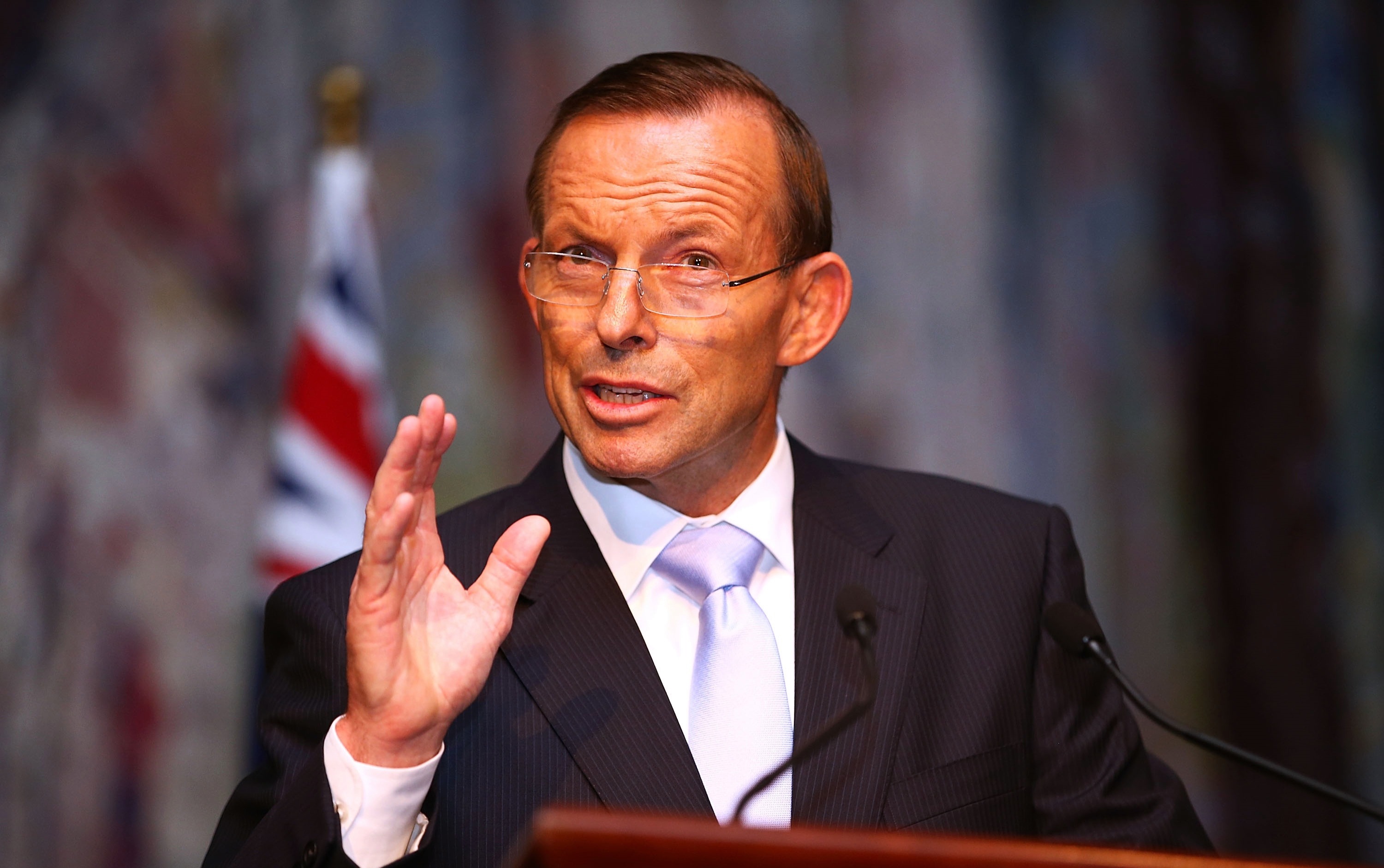 Abbott is wanted as an adviser by the International Trade department led by Liz Truss — who will step up talks with Australia next month.

There are 54 Commonwealth countries with 2.4billion people.

Mr Abbott wrote: “Free trade agreements with economically advanced Commonwealth countries are the obvious place for Britain to start. Of course, no two countries are more like-minded than Britain and Australia.

“We have a language, a set of values and a large slab of history in common.”

He added: “Britons don’t feel like strangers in Australia — and vice versa.

The Sun on Sunday Says

That’s the view of ex-Aussie PM Tony Abbott, who is set to become the Government’s new trade adviser. We could not agree more. Britain must get deals with allies like Australia and New Zealand.

And that’s just the start. A number of the Commonwealth’s 54 countries are advanced or rapidly growing economies.

The sooner Mr Abbott signs up the better.

“Brexit gives Britain the chance to do its own trade deals where consumers benefit from global goods and services and workers benefit from being able to compete more fairly in the markets of the wider world.” Mr Abbott made the comments three years ago in a Free Enterprise Group document.

Ms Truss meets Mr Abbott next week and will step up engagement with Australia in new talks in mid-September.

A Whitehall source said no final decision on Mr Abbott’s appointment had been made and it would be signed off by No10.