The former war correspondent fell while buying a train ticket at Gatwick Airport after returning home from a cruise, it's reported. 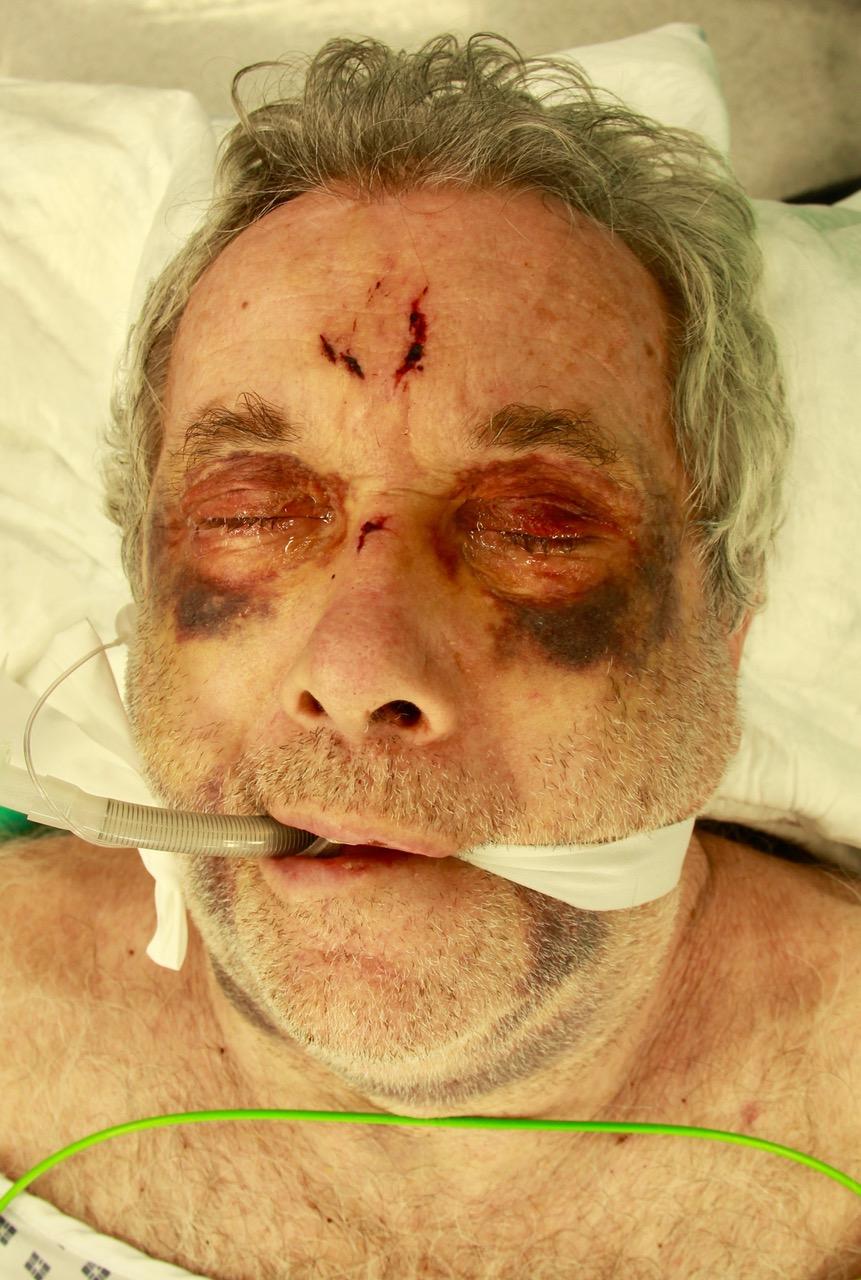 Mr Bell, 80, said he “face planted” into the concrete floor on November 5, fracturing his upper jawbone, both eye sockets, nose and an area at the base of his skull.

The ex-MP was returning from a cruise to promote his latest book, War and the Death of News at the time of the fall. One of the cases was full of books, which he sold on board the ship.

He told the Evening Standard: "I have come through 18 wars almost unscathed and I trip up at a railway station. I have no one else to blame for this. I feel a complete idiot."

Mr Bell – who was taken to a local hospital in Surrey before being taken to a specialist maxillofacial centre at St George’s Hospital in South London – added that he was "not a pretty sight" and that he "looked like Dracula's grandfather". 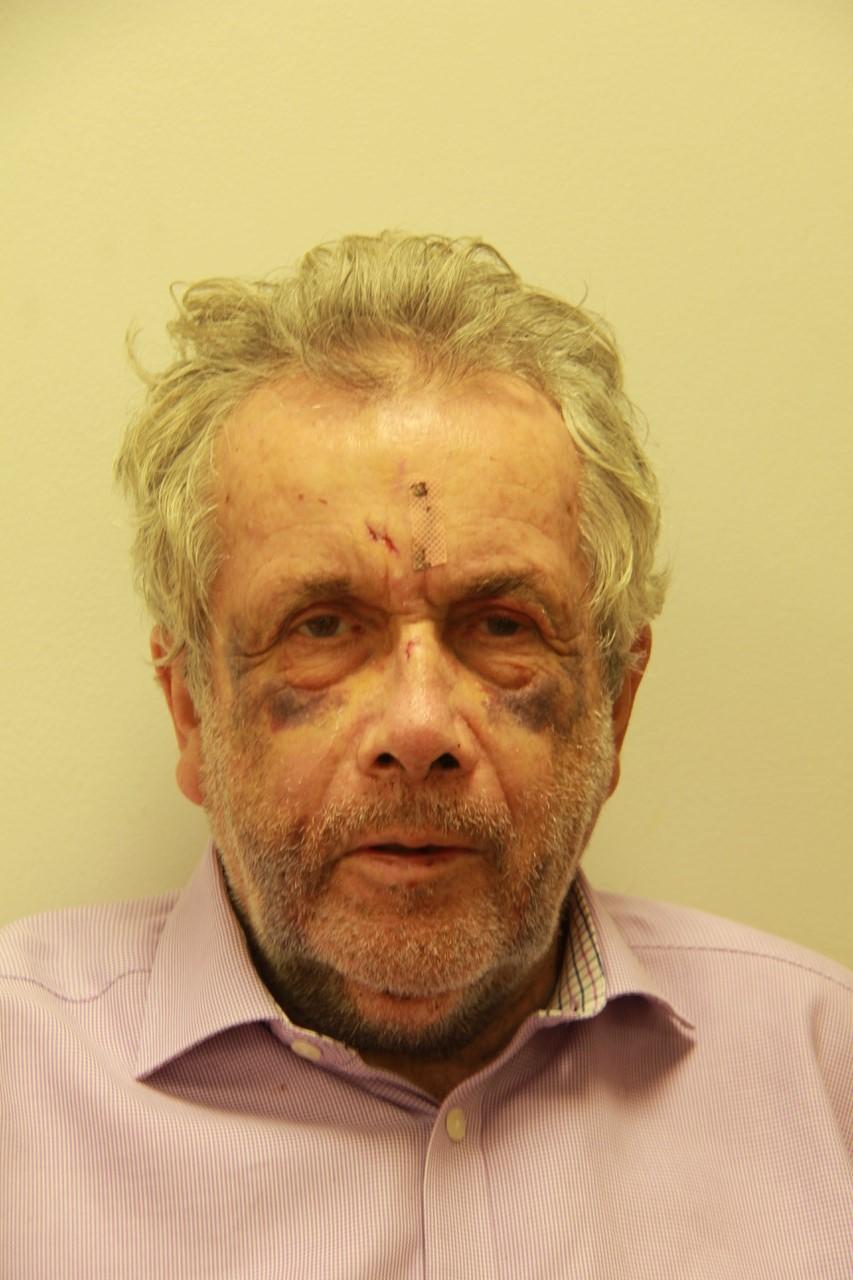 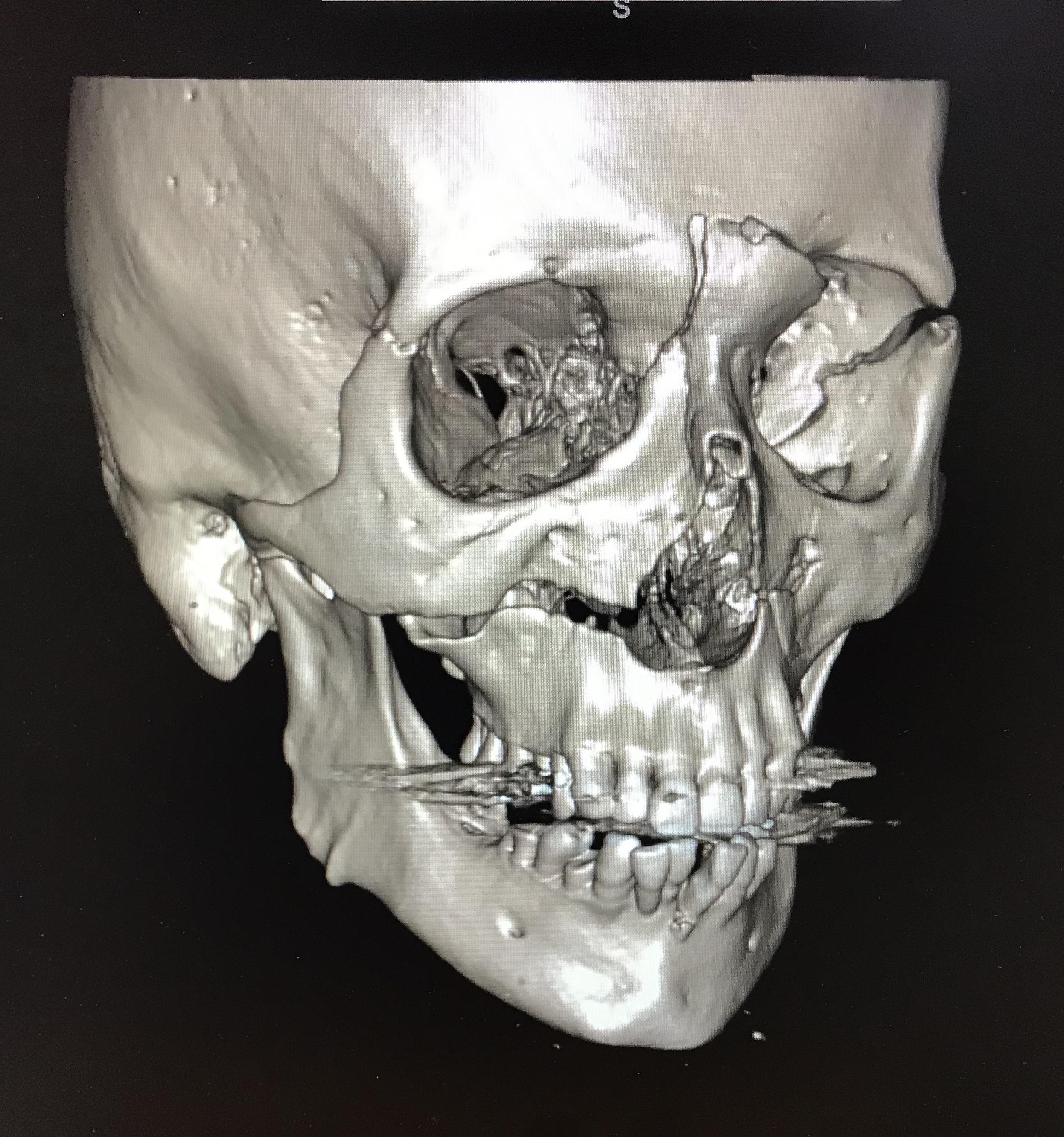 Now, however, he joked that he looks like he's "had botox" following the two-and-a-half-hour reconstructive surgery.

The operation was carried out by a team led by Helen Witherow, a consultant oral and maxillofacial surgeon.

Ms Witherow told the paper that Mr Bell had suffered a “phenomenal amount” of damage.

“I have never seen anyone sustain these type of fractures… The surgery involved repairing Mr Bell’s fractures using titanium plates and screws, and these remain in place permanently." 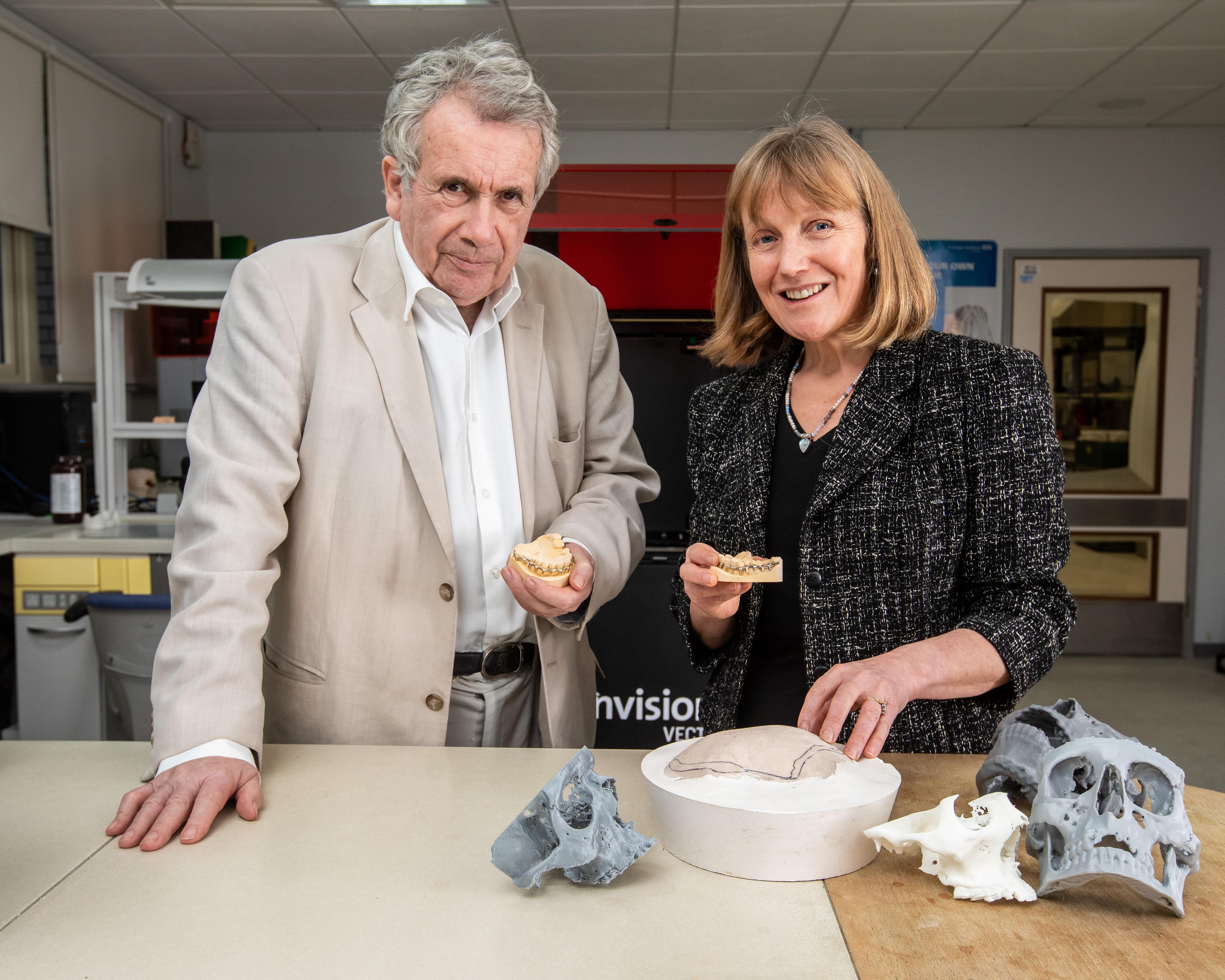 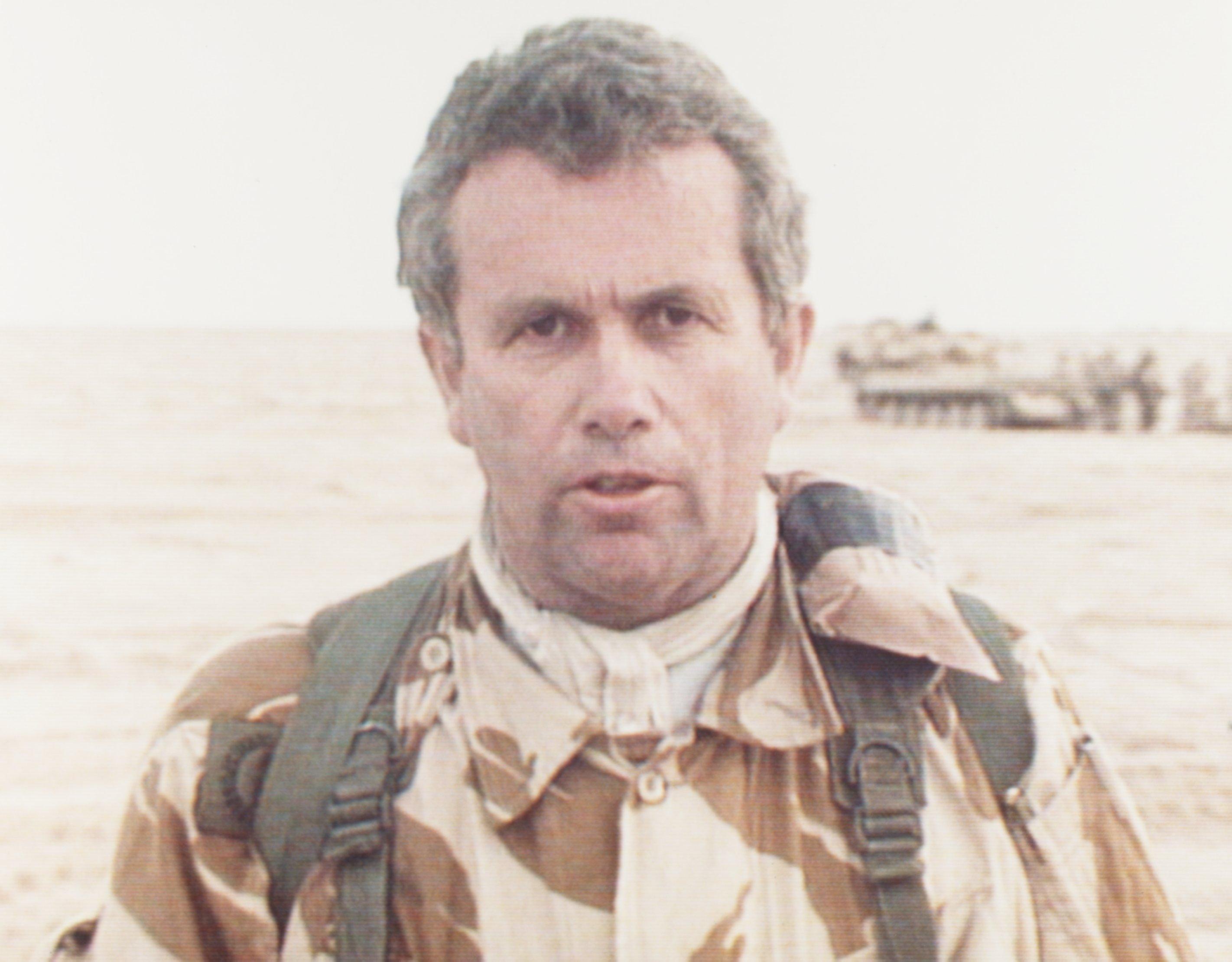 Ms Witherow used a surgical saw to cut through his left maxilla to reposition his jaw bones and ensure his teeth met correctly.

According to the report, he also had four surgical plates and 16 screws to re-attach his upper mouth to his jawbone and repair the fractures.

The surgeon described the injury as similar to a "a high-impact car injury-type fracture".

He is notable for covering several conflicts during his 30 years at the BBC, including Vietnam, the Gulf Wars, Northern Ireland and the Bosnia conflict when he was wounded by shrapnel while reporting in Sarajevo. 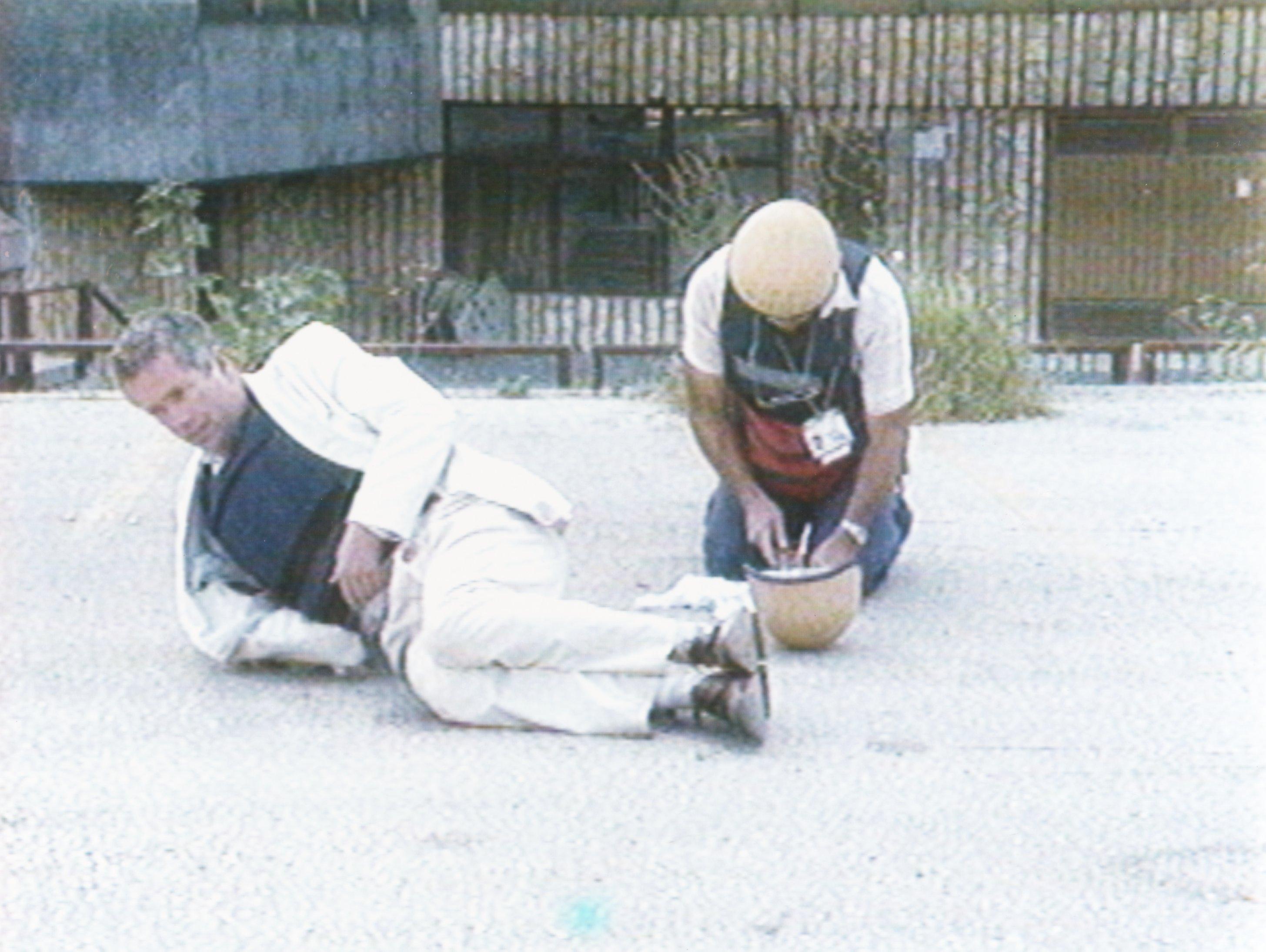 Mr Bell was MP for Tatton from 1997-2001 and later became a Unicef Humanitarian Ambassador.

Following the incident in November, Mr Bell said he "wanted to sing the praises" of the staff who cared for him at the hospitals in Surrey and South London.

"Like most people I know little about the specialist branches of medicine until I come to need them… So it was with maxillofacial surgery and the people who practice it – and we are truly lucky to have them.”