A CALIFORNIA cannabis entrepreneur turned Democratic mayor was arrested for allegedly having sex with a child aged 14 or 15, and for possession of child pornography.

The Sebastopol Police Department arrested Robert Jacob on Saturday morning after it executed an arrest warrant on the city's former mayor detailing alleged felony sexual assaults that occurred between December 2019 and March 2021. 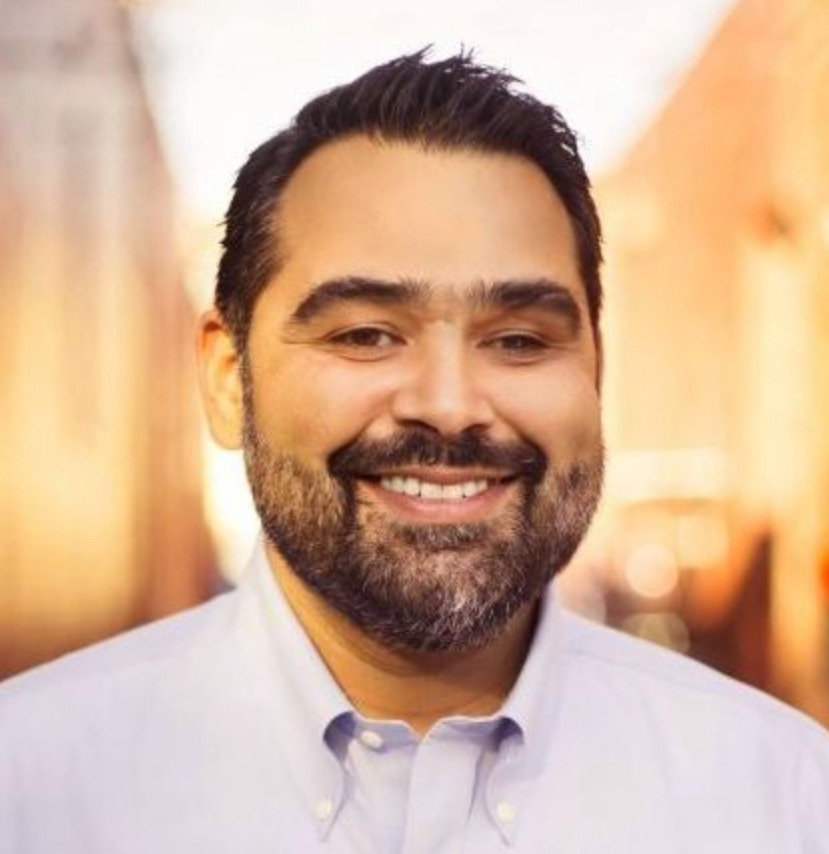 Sebastopol Police Chief Kevin Kilgore said that the department received a call on March 30 detailing a number of sexual assaults allegedly perpetrated by Jacob in the city.

Kilgore added police arrested the 44-year-old just after 7AM Saturday on charges of possible lewd acts and forcible penetration of a child aged 14 or 15 in addition to a number of other sexual crimes involving minors.

"Right now, that investigation is ongoing for a determination as to the number of victims," Kilgore said.

Jacobs is currently being held in the Sonoma County Main Adult Detention Facility without bail.

He was listed on suspicion of five felonies and one misdemeanor.

His arrest for his alleged actions have shocked the city's current elected officials.

"This is very, very disappointing, and I hope the victims of anything that he has done are taken care," of, Glass added. "It’s extremely disappointing."

Jacob founded the Sebastopol medical marijuana dispensary Peace in Medicine in 2007 before being elected to City Council in 2012 and mayor the following year.