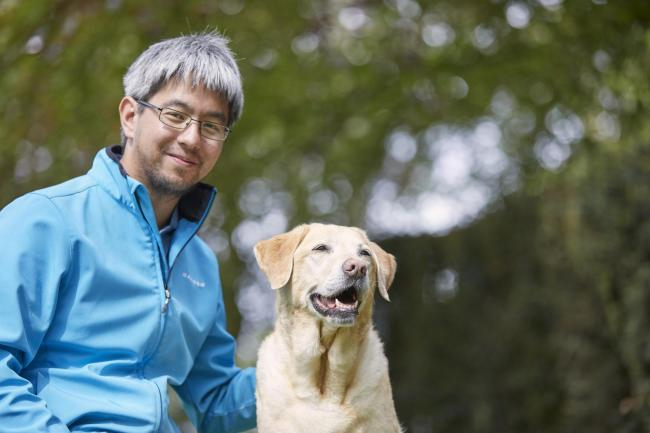 The 32-year-old, who runs a dog-walking company called Tails of Love Pet Care, was found to have six grossly offensive images on his devices.

They showed a person having sex with an animal in an "explicit and realistic way".

Kish had been due to stand trial after originally denying one count of possessing extreme images.

But he wept as he changed his plea to guilty at Lewes Crown Court, the Argus reports.

The court was told police found the vile stash of images in September 2018.

Kish starred in Officially Amazing, which ran on the BBC between 2013 and 2018 for eight series.

The show featured people from around the world trying to break bizarre Guinness World Records.

Kish holds more than 50 world records – including the highest-ever score in Pac-Man and most toots in 30 seconds of a party horn.

The presenter was bailed to be sentenced in October. 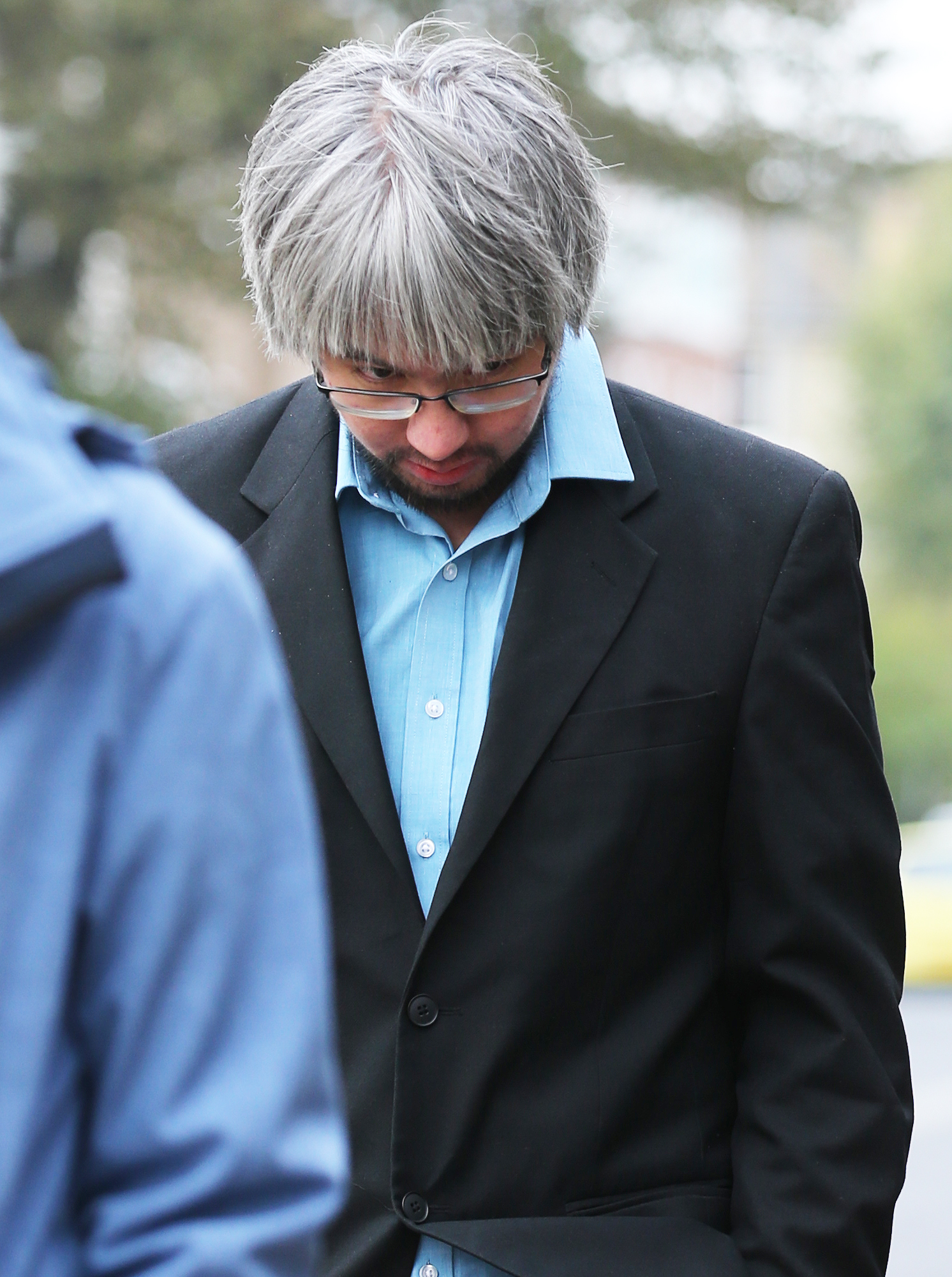 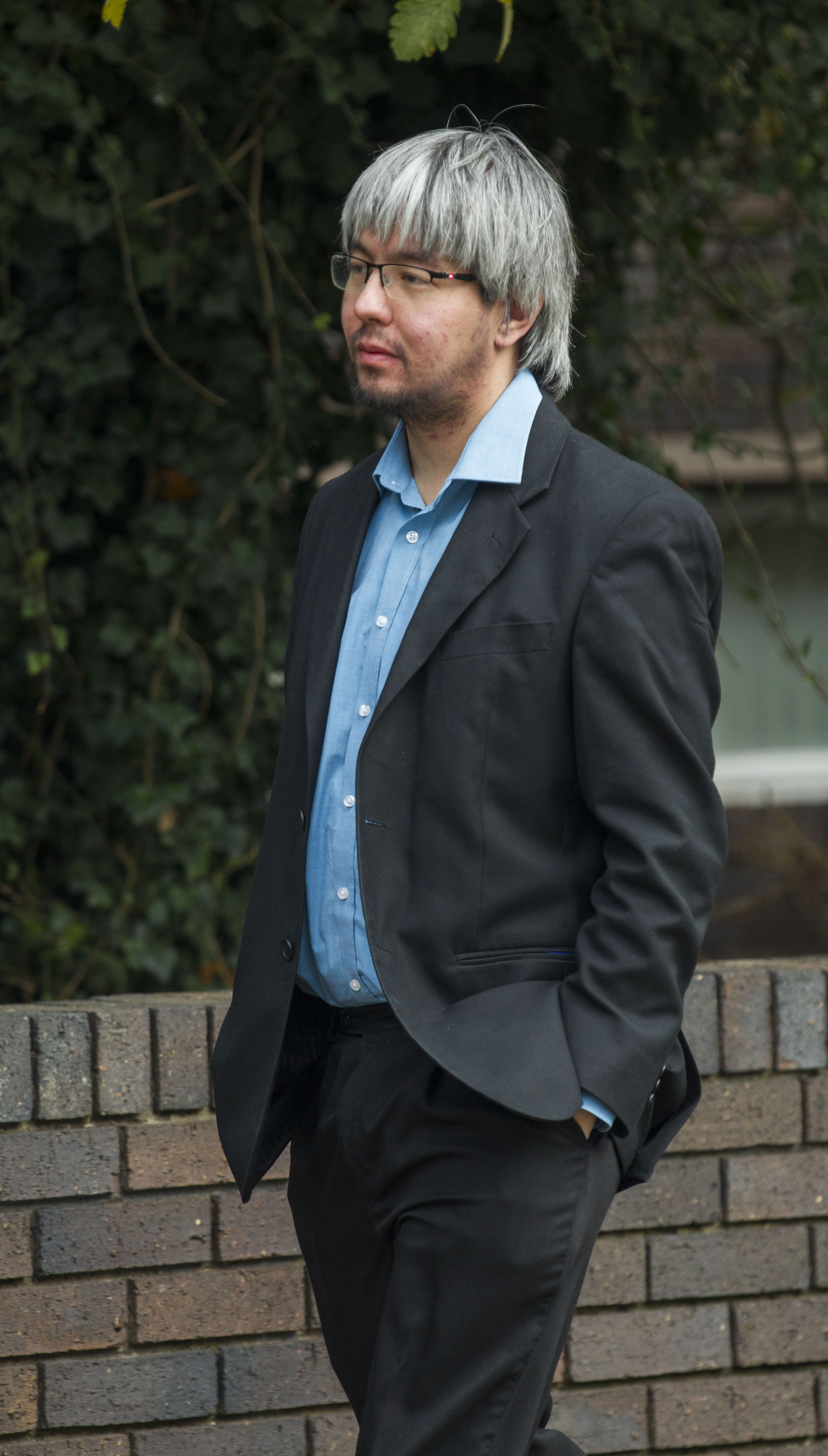