A former chief executive of the Football Association has claimed the sport needs to ‘wean’ itself off sponsorship deals with gambling companies.

Mark Palios said that the links between football and the betting industry have now gone ‘too far’.

His comments come after the Daily Mail revealed in January how the FA had sold streaming rights for the FA Cup to seven betting websites including Bet 365, which only made matches available if customers made a bet or paid into an account. The Gambling Commission is now investigating the deal. 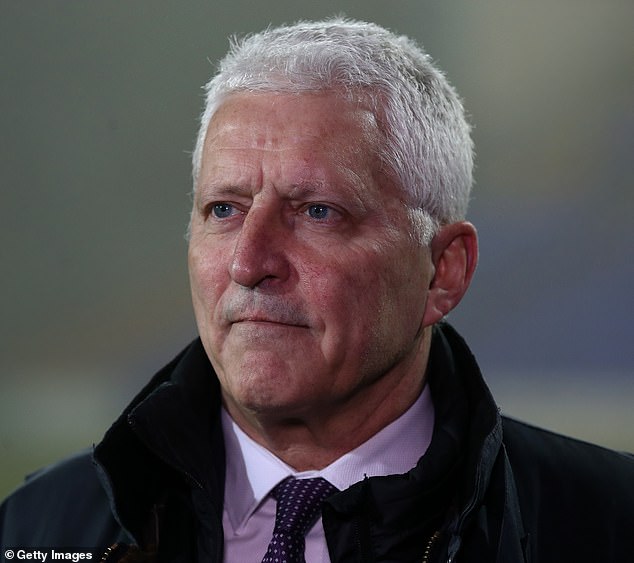 Speaking to tonight’s File On 4 current affairs radio programme on the BBC, Mr Palios, 67, said: ‘I think football has to wean itself off the position it is in at the moment and that’s the best verb I can use. It’s certainly gone too far.

‘I see gambling as something that is pernicious. People get hooked into it and it is a hidden addiction.’

‘You see people stealing from their employers as we’ve seen and it destroys relationships and fundamentally damages family units and family units are a massive part of the community.’

He said that as chairman of Tranmere Rovers FC he would not accept gambling sponsorship and last year rejected an approach from a major betting firm.

Last month then-sports minister Nigel Adams condemned football’s ‘dependency’ on gambling and warned that football’s links with the industry would form part of a review of the Gambling Act. 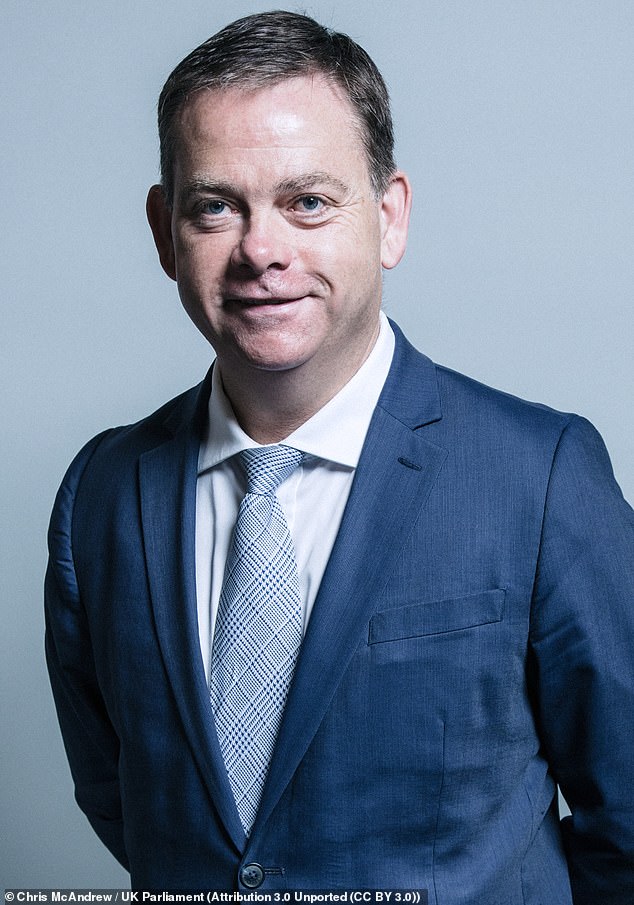 ‘We recognise that there are areas for improvement and are determined to achieve a better balance between protecting young people and those vulnerable to harm with the positive contribution that betting makes to sport.’

In response to the BBC File on 4 programme, the EFL said football and the gambling industry work together in a ‘responsible manner’, while the Premier League said sponsorship deals were up to individual clubs.

The FA said: ‘We made a clear decision on The FA’s relationship with gambling companies in June 2017 when we ended our partnership with Ladbrokes.’