FORMER journalist Allegra Stratton has been appointed as Downing Street's new press secretary – who will give the first on-camera press briefings to the nation.

Ms Stratton, who is currently Chancellor Rishi Sunak's Director of Strategic Communications, will take up the role in the coming weeks, it was reported today. 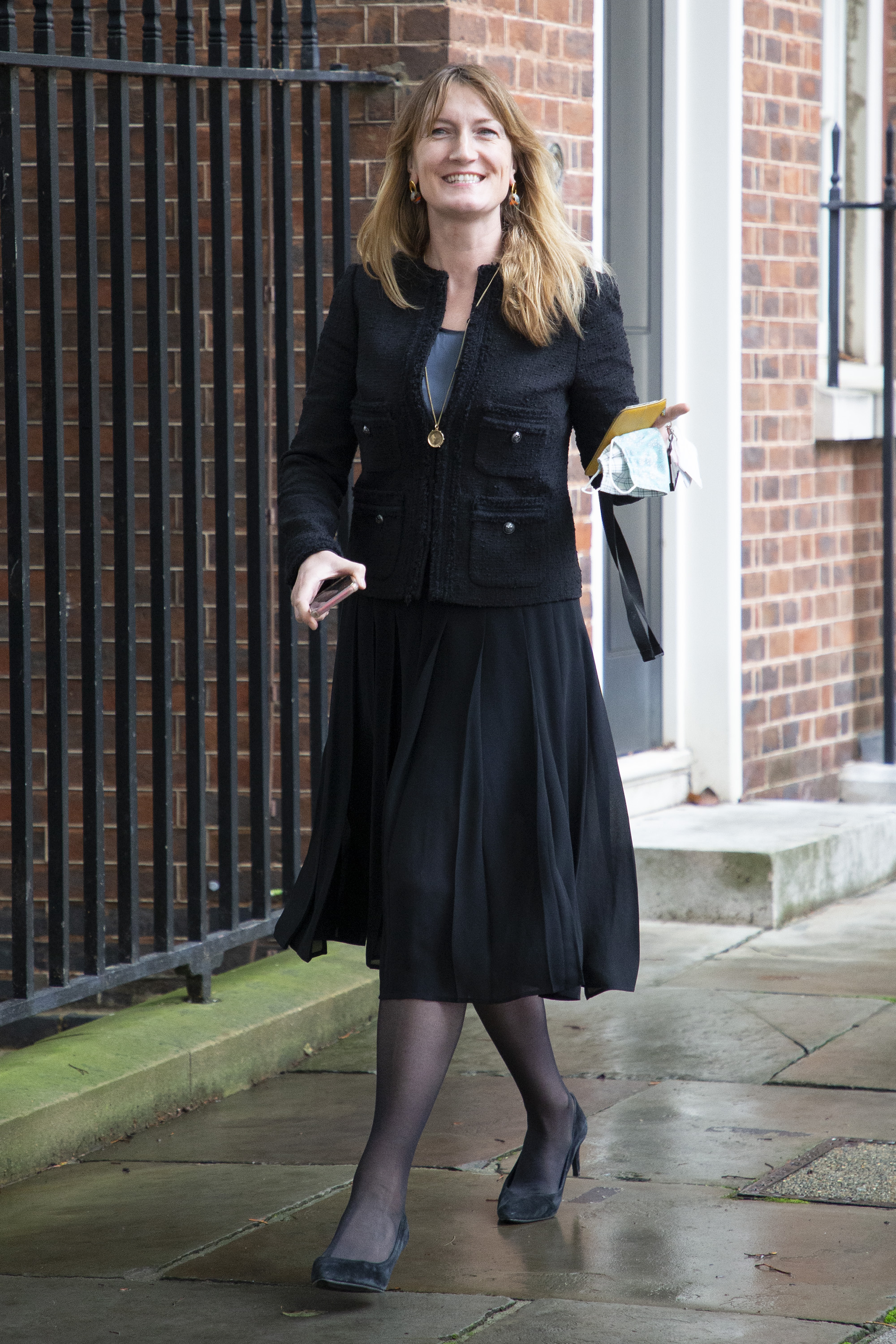 She's worked for both ITV and the BBC in the past.

The daily updates are going to be in a White House-style format like those seen in America.

Boris Johnson is said to want to allow the public to engage better with the Government.

The PM is said to have interviewed the candidates personally this week.

Currently political journalists can quiz the PM's official spokesperson off-camera every day – but this will be an on-camera live telly briefing. Strictly's Maisie Smith shows off her washboard abs for rehearsals People Think Blake Lively Photoshopped Heels Onto Her Bare Feet For a Photo
We and our partners use cookies on this site to improve our service, perform analytics, personalize advertising, measure advertising performance, and remember website preferences.Ok