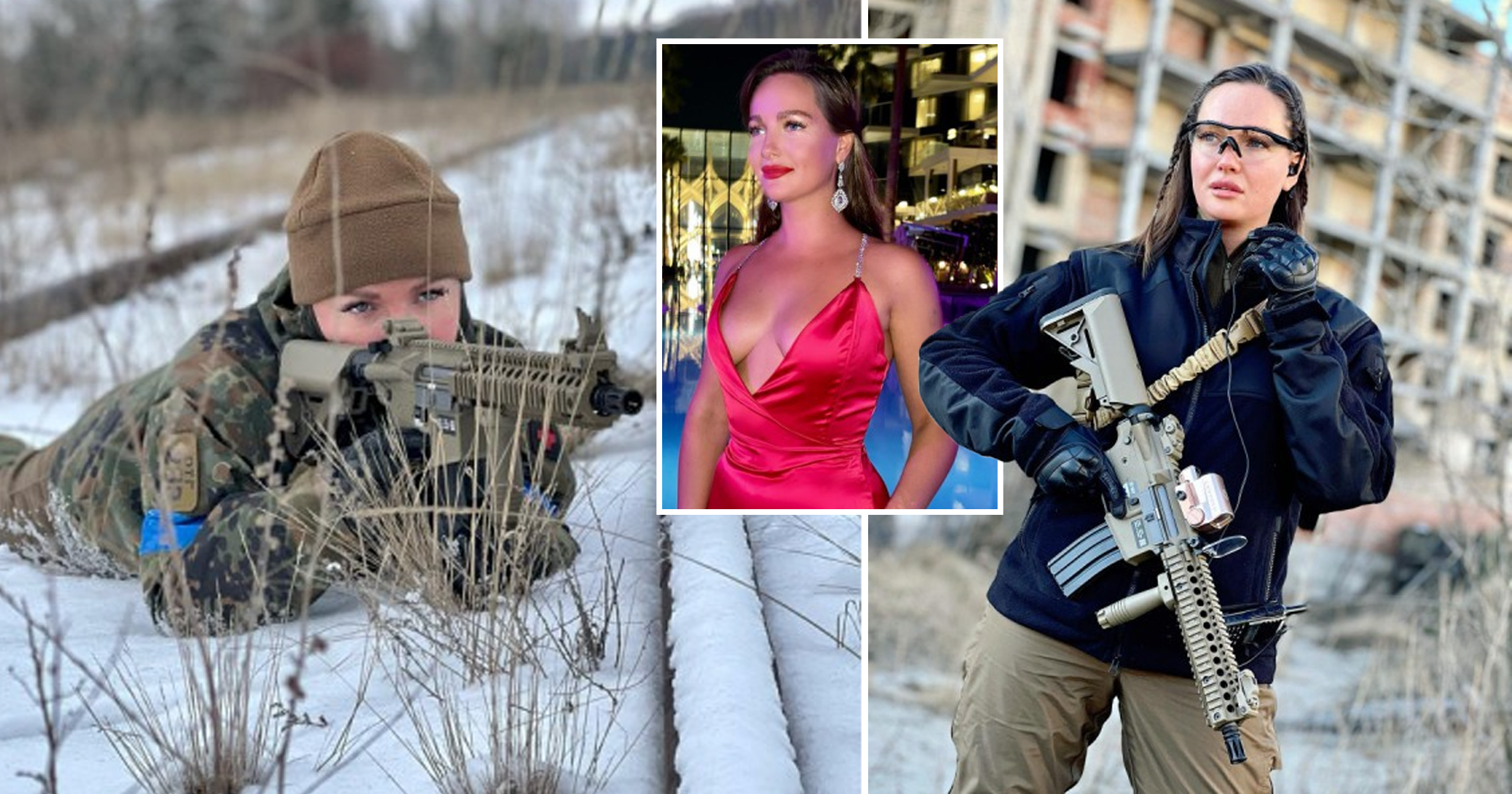 A former Miss Ukraine has taken up arms against Russia.

Anastasiia Lenna donned military clothing and posted footage on Instagram of her training, as countless Ukrainians volunteers answered their country’s plea to sign up and resist Vladimir Putin’s invasion.

Ms Lenna, who represented her country in the 2015 Miss Grand International beauty contest, wrote: ‘The invaders will die on our land. All world see this.’

She has posted various other messages warning Russian forces about invading and encouraging her fellow Ukrainians.

Ms Lenna speaks five languages and has worked as a translator, as well as a model and public relations manager in Turkey, after graduating with a marketing and management degree, Sky News reported.

Ukrainians have volunteered en masse to help defend the capital Kyiv and other cities, taking guns distributed by authorities and preparing firebombs to fight Russian forces.

Online tutorials have been teaching many how to make Molotov cocktails, while all men of military age have been banned from leaving the country in an effort to get more fighters.

Among the other volunteers is boxing champion turned Kyiv Mayor, Vitaly Klitschko.

He told the Russian invaders to ‘go home’ while dressed in full military kit.

Ukraine is also releasing prisoners with military experience who want to fight for the country, authorities said.

It comes as fierce street fighting broke out in Ukraine’s second city, Kharkiv, as Russian forces continue to advance on Kyiv.

Until Sunday, Russia’s troops had remained on the outskirts of Kharkiv, a city of 1.4 million about 12 miles south of the Russian border.

Russian forces blew up a gas pipeline in the city, prompting the government to warn people to cover their windows with damp cloth or gauze as protection from smoke, the president’s office said.

Strategic ports in the country’s south are also coming under attack – but stern resistance from the Ukrainians has slowed the advance.

Earlier on Sunday, Kyiv was eerily quiet after huge explosions lit up the morning sky and authorities reported blasts at one of the airports.

Only an occasional car appeared on a deserted main boulevard as a strict 39-hour curfew kept people off the streets. 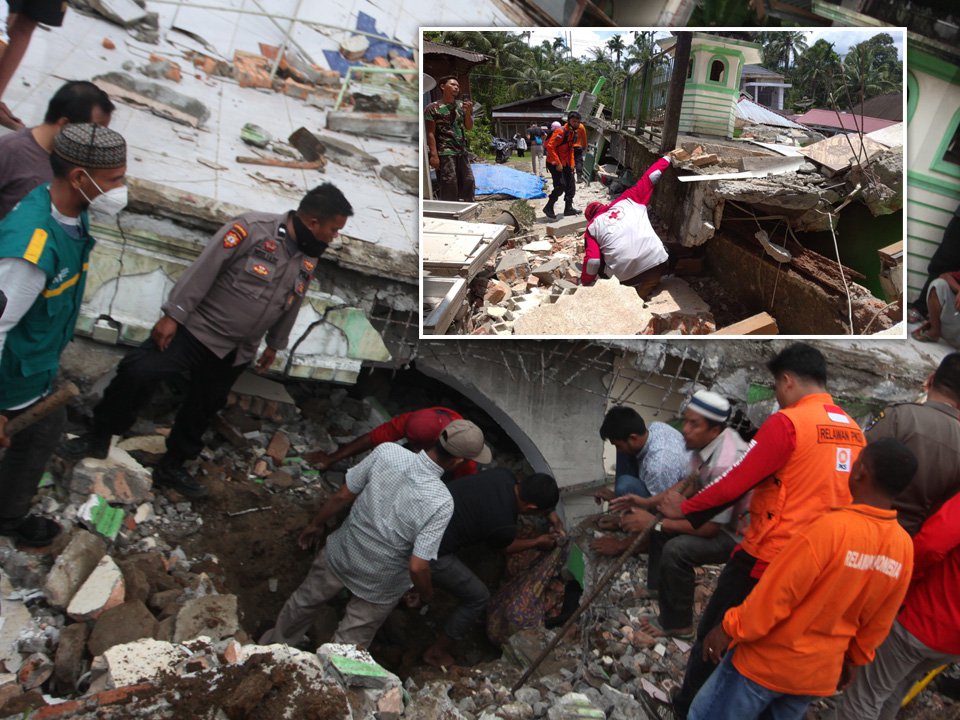 Terrified residents instead hunkered down in homes, underground garages and subway stations in anticipation of a full-scale Russian assault.

A Russian Defence Ministry spokesman, Major General Igor Konashenkov, said Russian forces had blocked the cities of Kherson on the Black Sea and the port of Berdyansk on the Azov Sea.

He said the Russian forces also took control of an airbase near Kherson and the Azov Sea city of Henichesk.

Cutting Ukraine’s access to its sea ports would deal a major blow to the country’s economy.

The country’s authorities have also reported fighting near Odesa, Mykolaiv and other areas.

Meanwhile, Putin increased tensions with the west by announcing that his nuclear deterrent forces would be put on the highest alert level.

The number of casualties so far from Europe’s largest land conflict since the Second World War remains unclear amid the fog of combat.

Ukraine’s health minister reported on Saturday that 198 people, including three children, had been killed and more than 1,000 others wounded.

It was unclear whether those figures included both military and civilian casualties.

Russia has not released any casualty information but claimed losses were ‘many times’ lower than Ukraine’s – though Ukraine claims it is actually far higher.