A FORMER model has accused Donald Trump of sexually assaulting her at the 1997 US Open.

Amy Dorris, who was 24 at the time, alleges that Trump forced his tongue down her throat and groped her in his VIP box at the New York tournament. 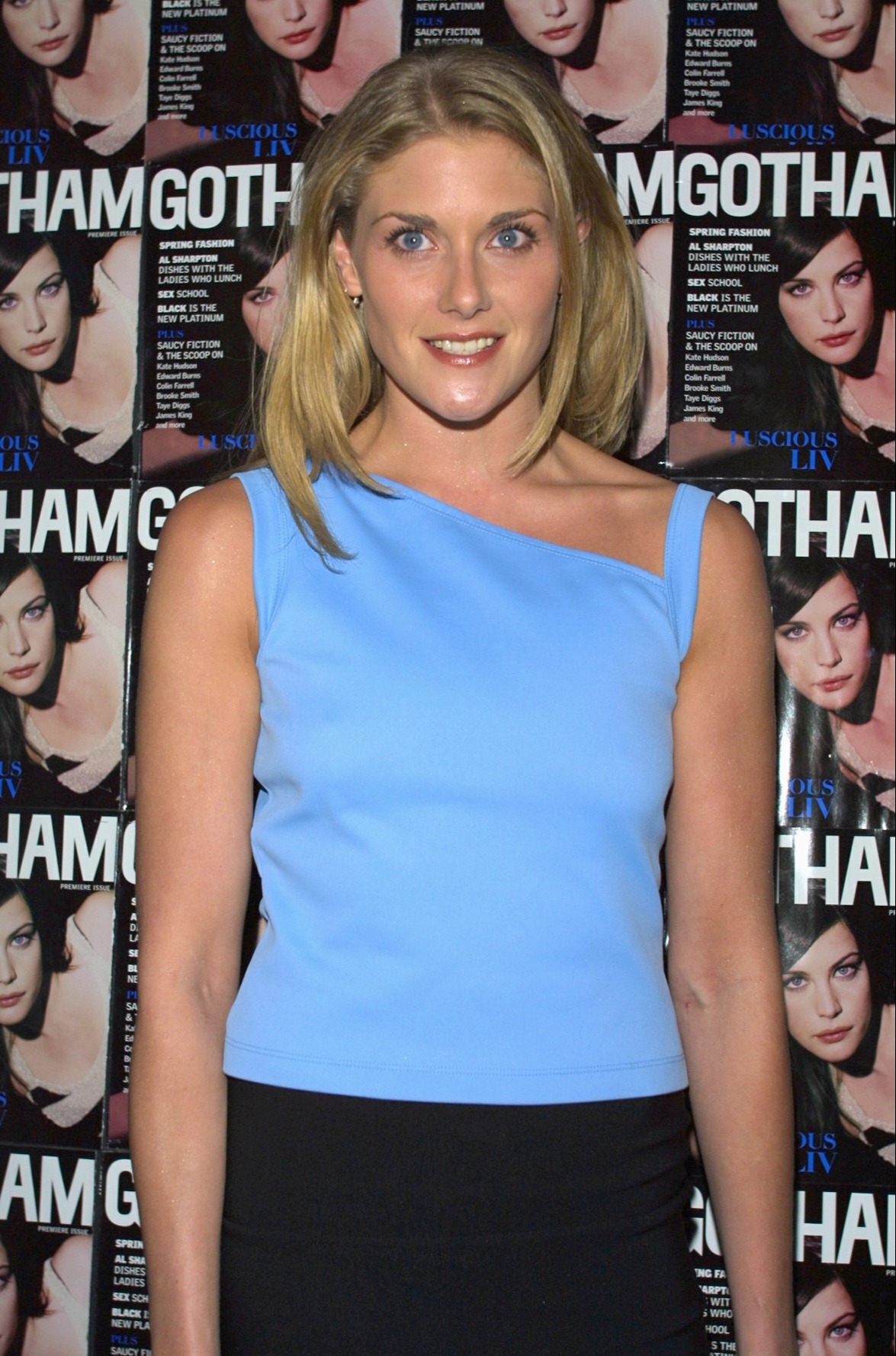 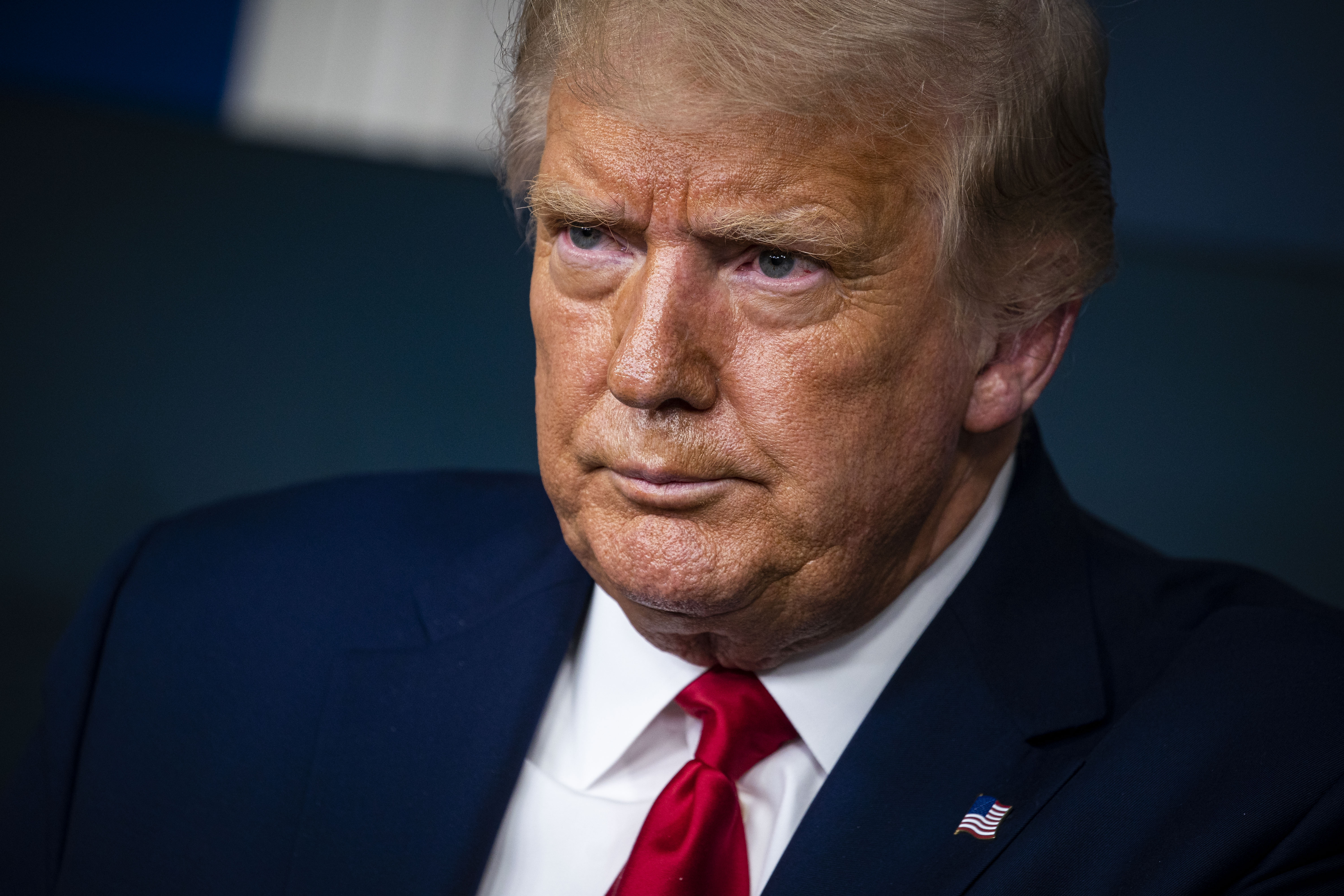 Speaking to the Guardian, Dorris said the now-president forced himself on her outside a bathroom in the box.

Responding to the paper via his lawyers, Trump vehemently denied ever having harassed of behaved inappropriately towards Dorris.

Dorris, said that, after accosting her, Trump "just shoved his tongue down my throat and I was pushing him off."

"And then that’s when his grip became tighter and his hands were very gropey and all over my butt, my breasts, my back, everything," she said.

"It felt like there were tentacles on me that I couldn’t rip off.

“I was trying to get his arms off of me and they would not come off because I wasn’t strong enough.

“You just picture those suction cups on an octopus and they’re stuck on you. You’re trapped. That’s how I felt.”

Dorris, now 48, is the latest of at least two dozen women who have accused Trump of different forms of sexual misconduct, ranging from harassment to rape.

Numerous pictures that she says were taken around the time of the incident show her posing with Trump, and her account was reportedly verified by a number of people she spoke to about what happened.

Those confidantes include Dorris's mother and a friend.