AN ex Team GB boxer was going through a "mad phase" when he spat on a bus driver – and was busted by a DNA swab.

The driver took samples from his own face after the road rage attack in January, with Louis Adolphe traced from the spit. 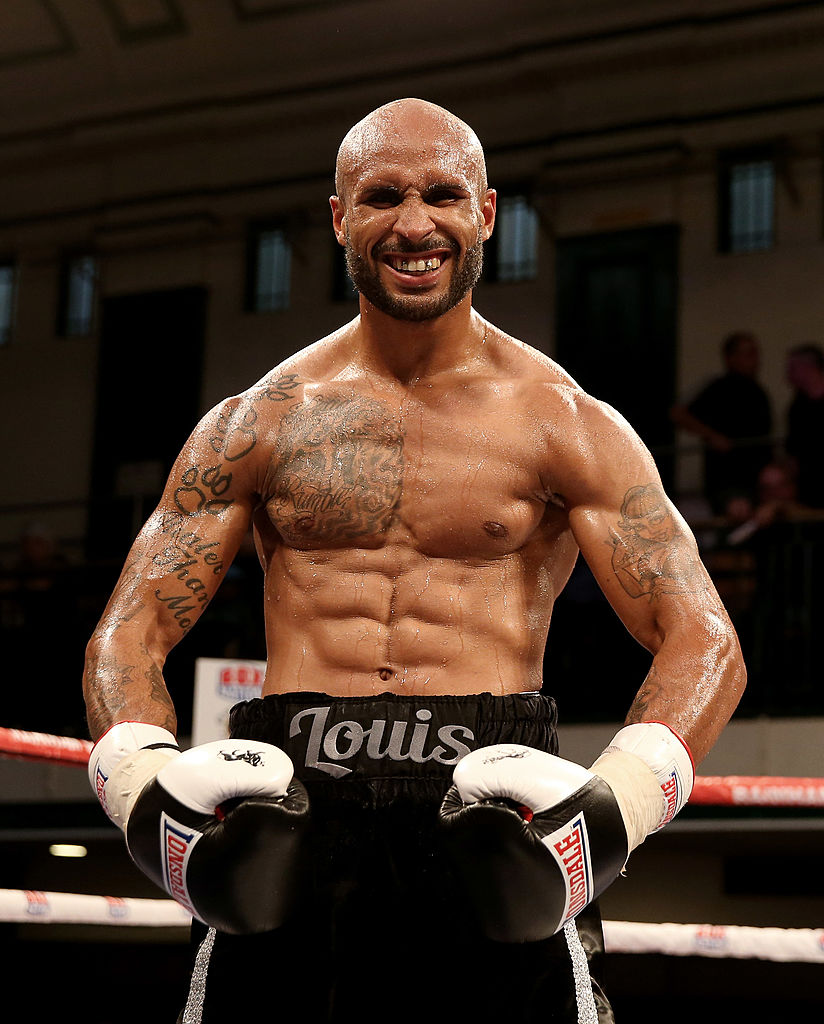 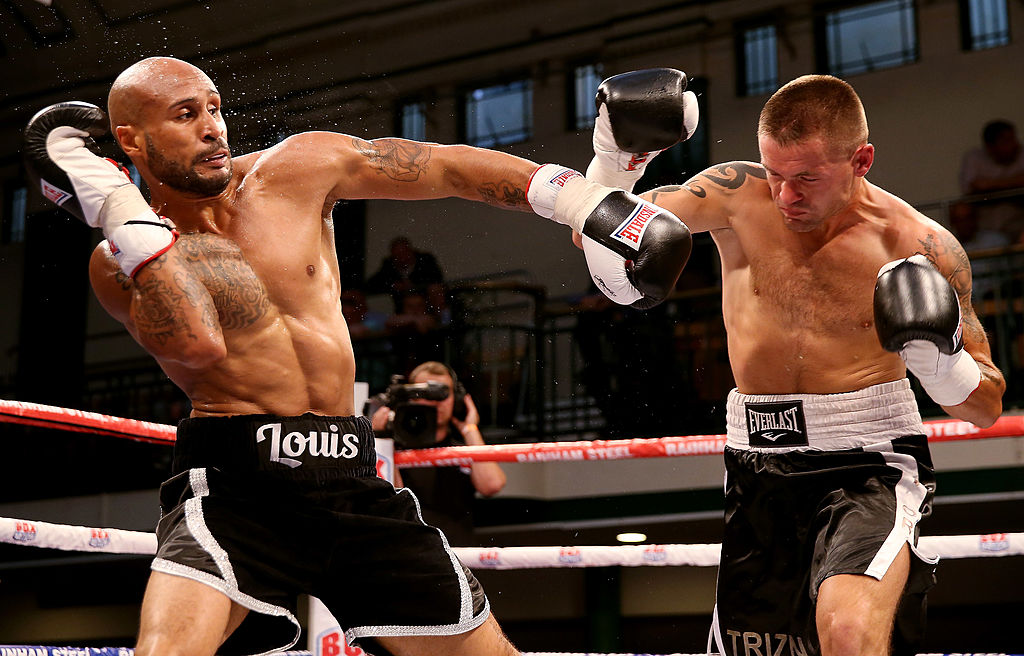 The former Olympian lost his temper with Ataulmonam Rana when the driver flashed his lights at him.

Arfan Ahmed, prosecuting, said: "The spit went over the victim's face and his jumper.

"At the depot he took swabs from his face, that came back as from the defendant.

"Spitting can cause a high amount of distress, people much prefer to be punched or slapped at than to have saliva on their face."

Mr Rana later told police: "I feel like a bit of rubbish."

Colin Thomas, defending Adolphe, said: "At the time he was suffering from paranoia, it has not been diagnosed, it was a bit of a mad phase.

"What the court doesn't know is that so far last year in August he had been stabbed and this was following somebody snuck up behind him and stabbed him.

"He believes he's being followed and people are out to get him."

The boxer, born in Tooting, London, turned professional in 2014.

He was the 2012 ABA light-welterweight champion.

Wimbledon Magistrates' Court heard Mr Rana had been driving a 131 bus along Worple Road in Wimbledon at around 8.40am on January 22 this year.

Adolphe had tried to overtake the bus to turn off, before he "braked harshly".

He said he had realised he had made an error and didn't want to turn.

Adolphe, from Wimbledon, London, admitted assault by beating and will be sentenced on October 29. 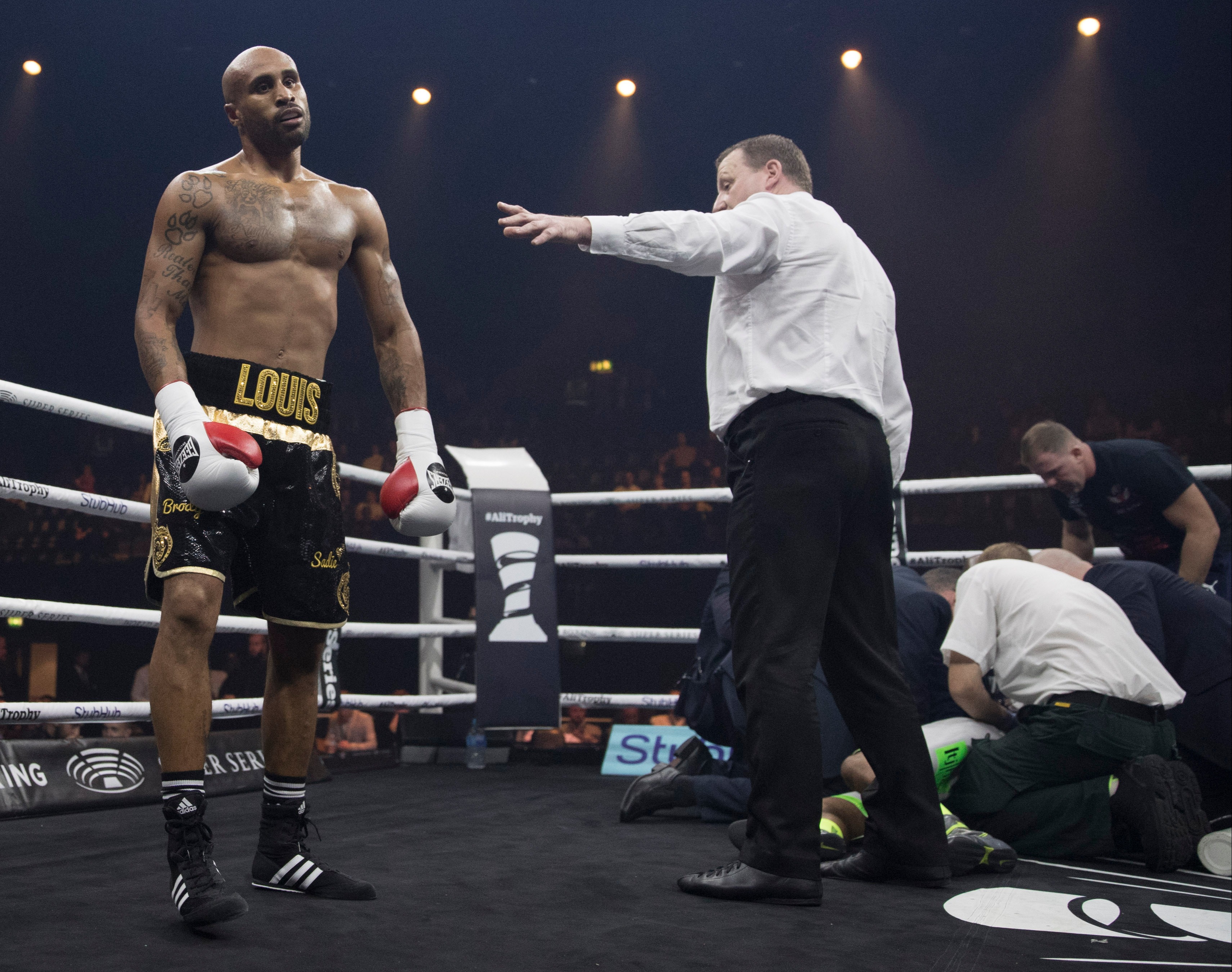