A FORMER Donald Trump exec has turned on the President as she has made a string of shocking claims about racist and sexist behaviour during the 18 years she worked for him.

Barbara Res, a former construction boss at Trump Tower, made the allegations as she released new book "Tower of Lies" just weeks before America heads to the polls on November 3. 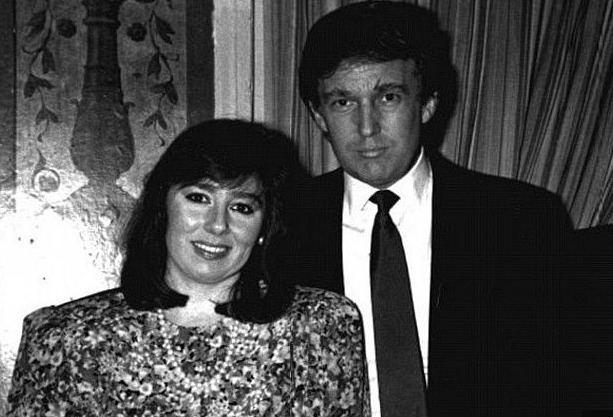 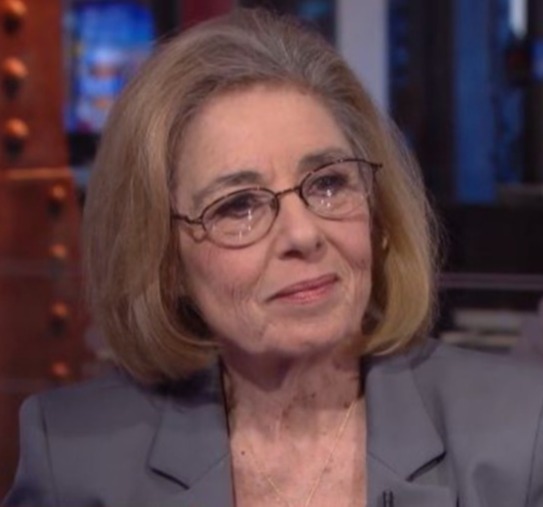 Trump campaign officials have dismissed the allegations as a "bunch of lies" being peddled by a "disgruntled former employee" to cash-in.

She has detailed a string of a shocking claims – including that Trump once joked about sending Jewish people to "ovens", banned black people from the lobbies of his buildings, and once made her fire a pregnant woman.

The businesswoman has previously attacked Trump in the media – speaking out first as he was running for president in 2016.

Extracts of her new book were revealed by the Los Angeles Times ahead of its release on October 20.

Res claims Trump once raged when he saw a black worker on a construction site, blasting "I don’t want people to think that Trump Tower is being built by black people".

She claims he also fumed when she brought a young black job applicant into the lobby of one of his buildings.

And in another outburst, she claims Trump joked about hiring a German manager to a group of Jewish executives.

He allegedly said: "This guy still reminisces about the ovens, so you guys better watch out for him."

Res writes: "Bigotry and bias control Donald’s view of the world, even the so-called positive stereotypes, which are just as damaging, like saying the Japanese (whom he seems to despise) are smarter than Americans."

Res also claims Trump showed "contempt" for women, such as refusing to allow her secretary to attend meetings because of her looks and "publicly belittlingly" his then-wife Ivana.

She alleged the millionaire would talk graphically about women's looks and his own sexual exploits.

Trump once while visiting a development in Los Angeles starting talking about how women in Marina del Rey have "tighter a***s"than those in Beverly Hills or Bel-Air.

"His regard for himself had increased exponentially, as had his contempt for women," she said.

"His sexism never extended to me, but it did to many others – including his wife Ivana, whom he would publicly belittle – and I came to see that I was the exception rather than the rule."

And along with sexism and racism, Res claims that Trump despised the working class who he now claims to champion as President.

She said: "[He] was well aware of the public relations benefit of being liked by 'the common man', and he exploited it, a behavior he continues to this day."

Res describes Trump as someone who "can't stand" working people – pointing to a lavish party in 1982 to celebrate the completion of Trump Tower in New York.

"I don’t want the construction workers, just the foreman," he allegedly said.

She also claims he was kicking around an idea of running for the White House even when she worked for him.

Res alleges the Trump she sees now is just an exaggerated version of the one she worked for back then – dubbing him "Trump squared".

She said: "It’s not hard to look at the trajectory of his entire life and spot an unmistakable pattern: The bigger he got as a name, the smaller he got as a person."

Res added: 'The seeds of who he is today were planted back when I worked with him.

"He was able to control others, through lies and exaggeration, with promises of money or jobs, through threats of lawsuits or exposure." 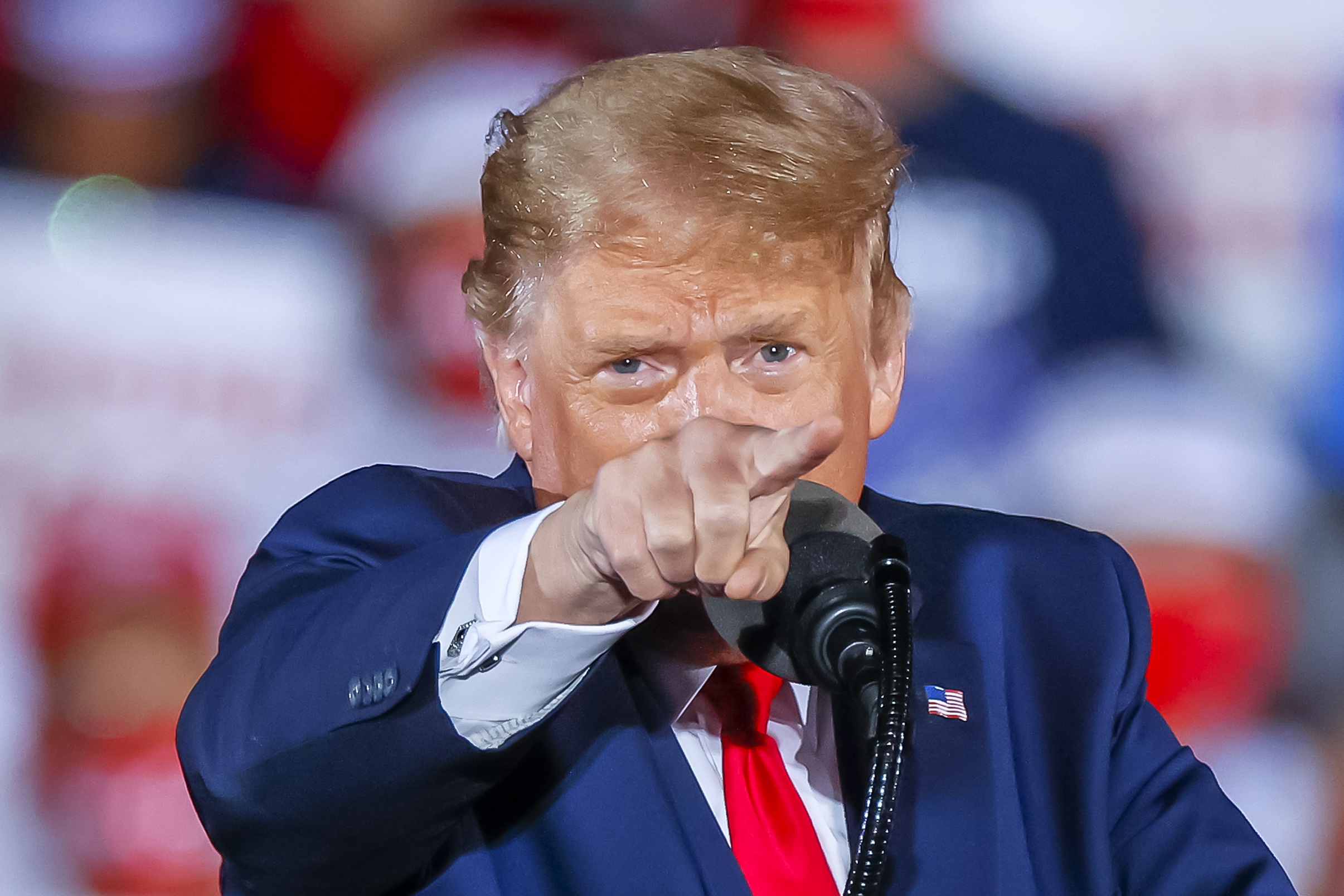 Res compared Trump's way of succeeding in business to cheating in Monopoly, saying he would get ahead by squeezing business partners and working the media.

She said: "[Imagine] you took money from the bank, skipped spaces, put houses on your properties when no one was looking, and took everyone else’s houses. Would you win?".

And she alleges "Donald had to feel like he had won something" as she told contractors to give Trump higher prices so Donald could get the "satisfaction" of bargaining them down.

Trump's taste for gold – which she describes as a "child's version of how a rich person lives" – came from a visit to the Winter Palace in Russia.

Tim Murtaugh, communications director for Trump's campaign, said: "This is transparently a disgruntled former employee packaging a bunch of lies in a book to make money."

Trump has also previously tweeted attacked Res, saying before he was elected "she would call my company endlessly, and for years, trying to come back. I said no".

He added: "I gave a woman named Barbara Res a top N.Y. construction job, when that was unheard of, and now she is nasty. So much for a nice thank you!"

Trump is currently behind Biden in the national polls, but overturned Hillary Clinton's lead on election day to score a shock win back in 2016. 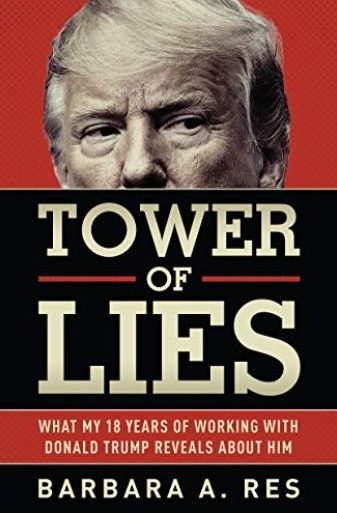