IT’S the winter solstice today, meaning it’s the shortest day of the year. Here’s when you can expect the sun to set later.

The winter solstice marks when the northern hemisphere is tilted the furthest away from the sun, meaning the amount of daylight that we get is reduced. 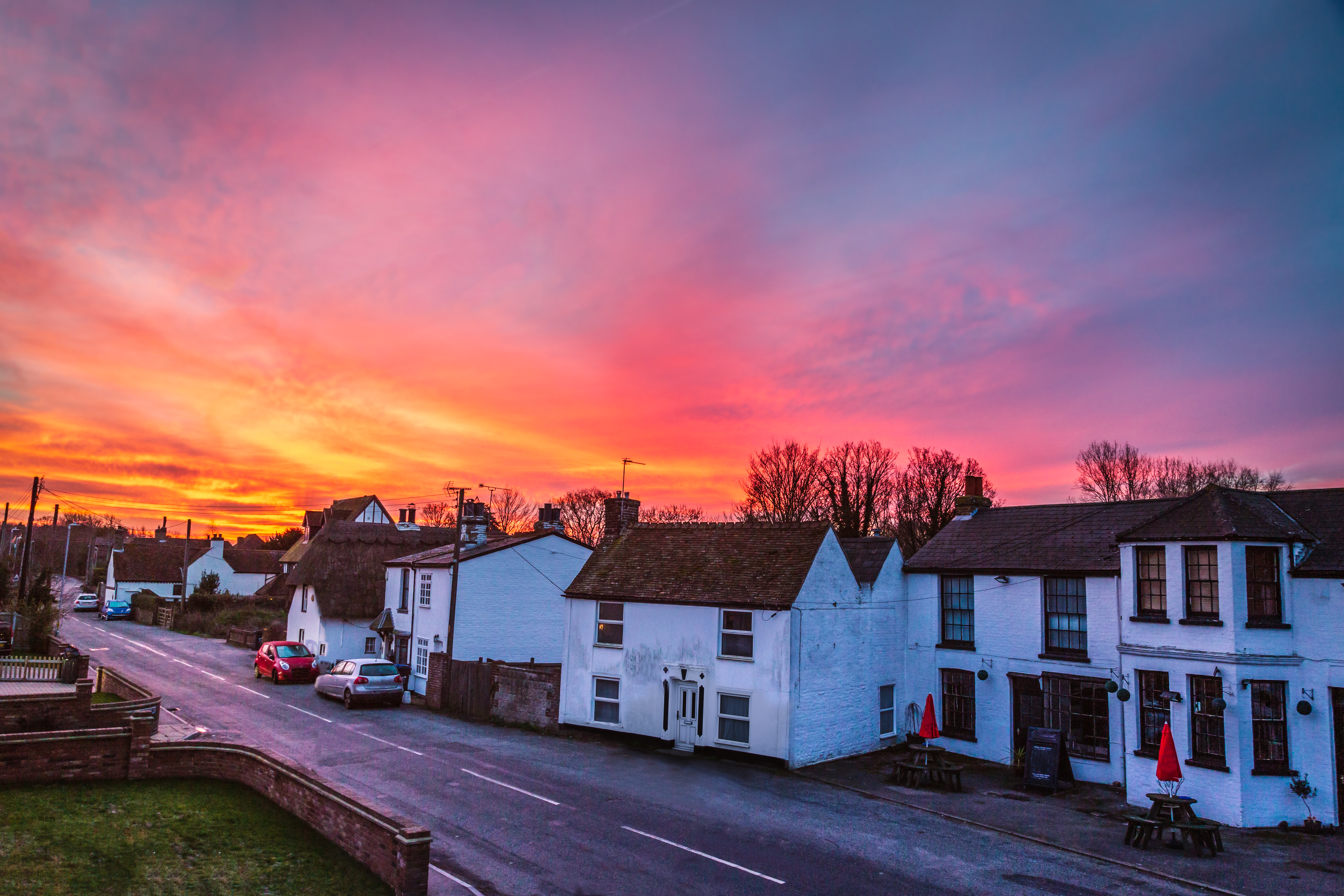 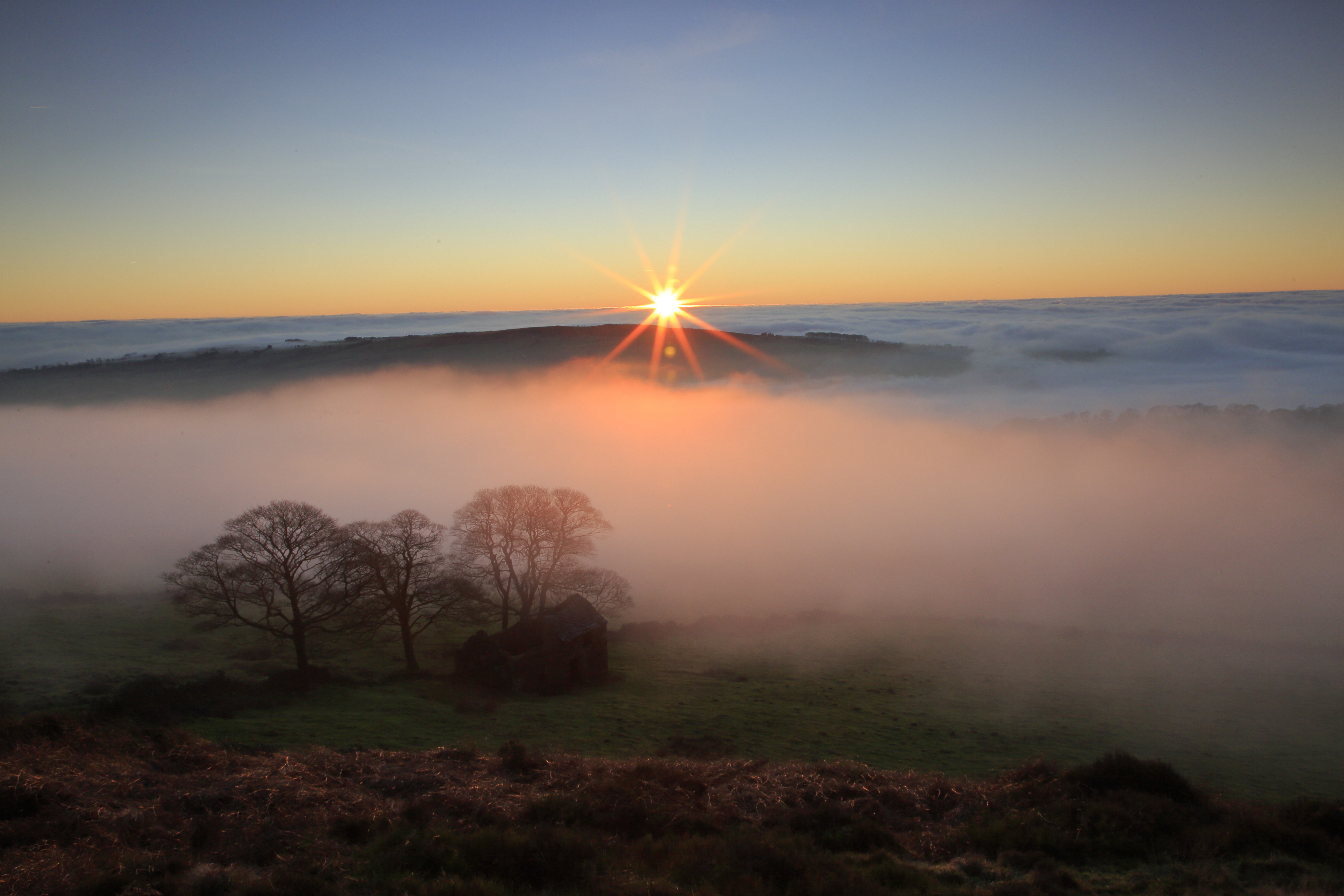 Sunset will vary depending on where you are in the country but Brits can expect less than eight hours of daylight today, at best.

In south-west England, sunrise was at 8.13am, according to the Met Office, and sunset will be at 4.11pm.

Many people mark the solstice by travelling to Stonehenge in Wiltshire, but visitors have been asked to take a lateral flow test before travelling due to the spread of the Covid-19 virus and people must follow the public health guidelines.

Anyone venturing outside is advised to wrap up warm as its going to be cold with the chance of some showers although it will be mainly dry and cloudy, according to the forecasters.

Omicron warning: The very first symptoms you should NEVER ignore

Southern parts of England will see some sunny spells later in the day and the south-east can expect some windy conditions.

Looking further ahead, the weather will become more unsettled as Brits gear up for Christmas.

Bands of rain are expected to sweep across the UK from Wednesday and the higher ground in Scotland will get some sleet, snow and ice.

The south can expect milder conditions but will remain unsettled with rain and occasional strong winds.

Sunset times today across the country

🔵 Read our weather forecast live blog for the latest updates

Scotland could see some blizzards on Christmas Eve thanks to some cold, north-easterly winds.

Southern parts of England and Wales could see some fog although mainly it will remain mild with some rain.

Most areas will see some rain on Christmas Day and this could turn to snow in the north.

Conditions will start off mild but becoming colder as the day wears on. 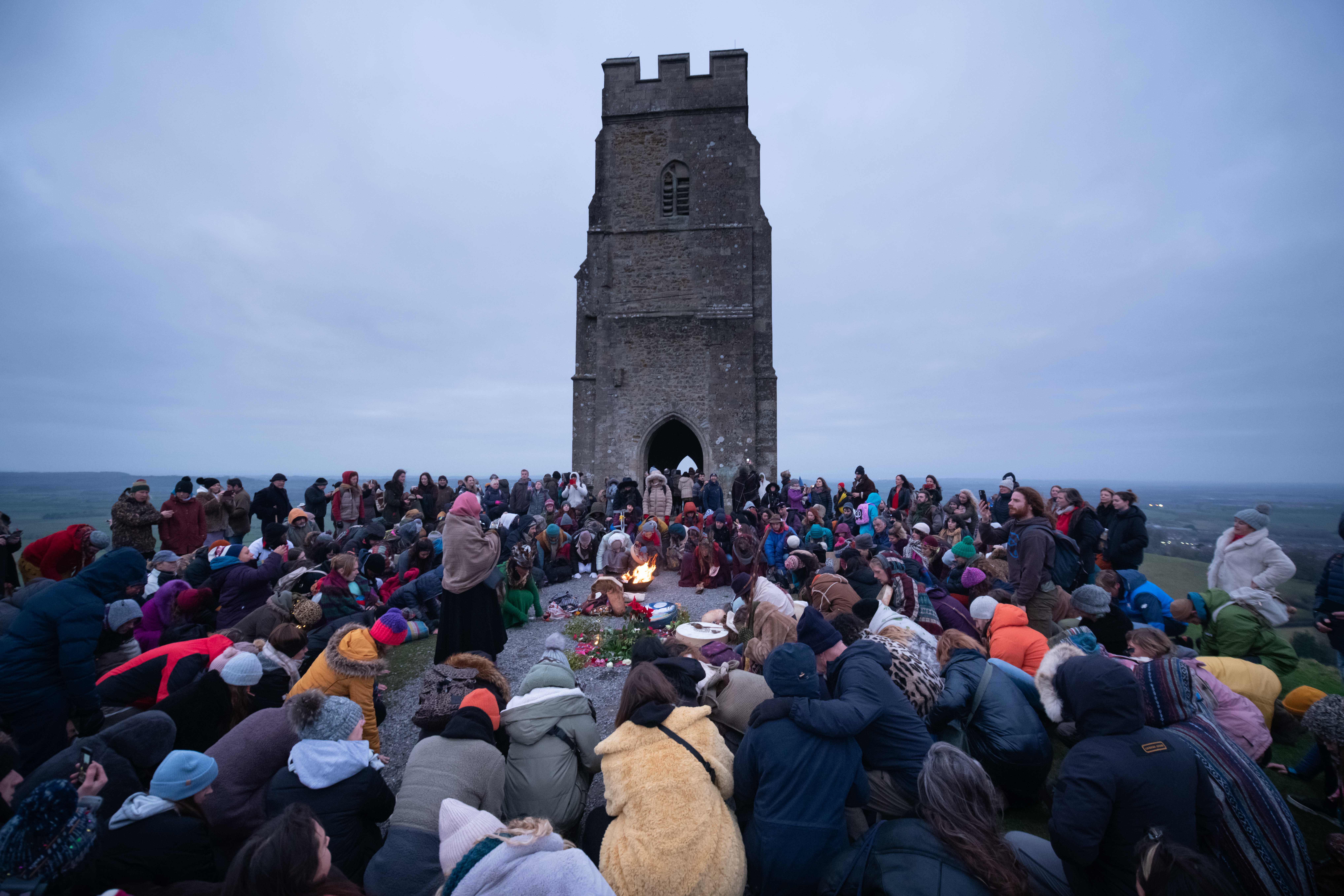 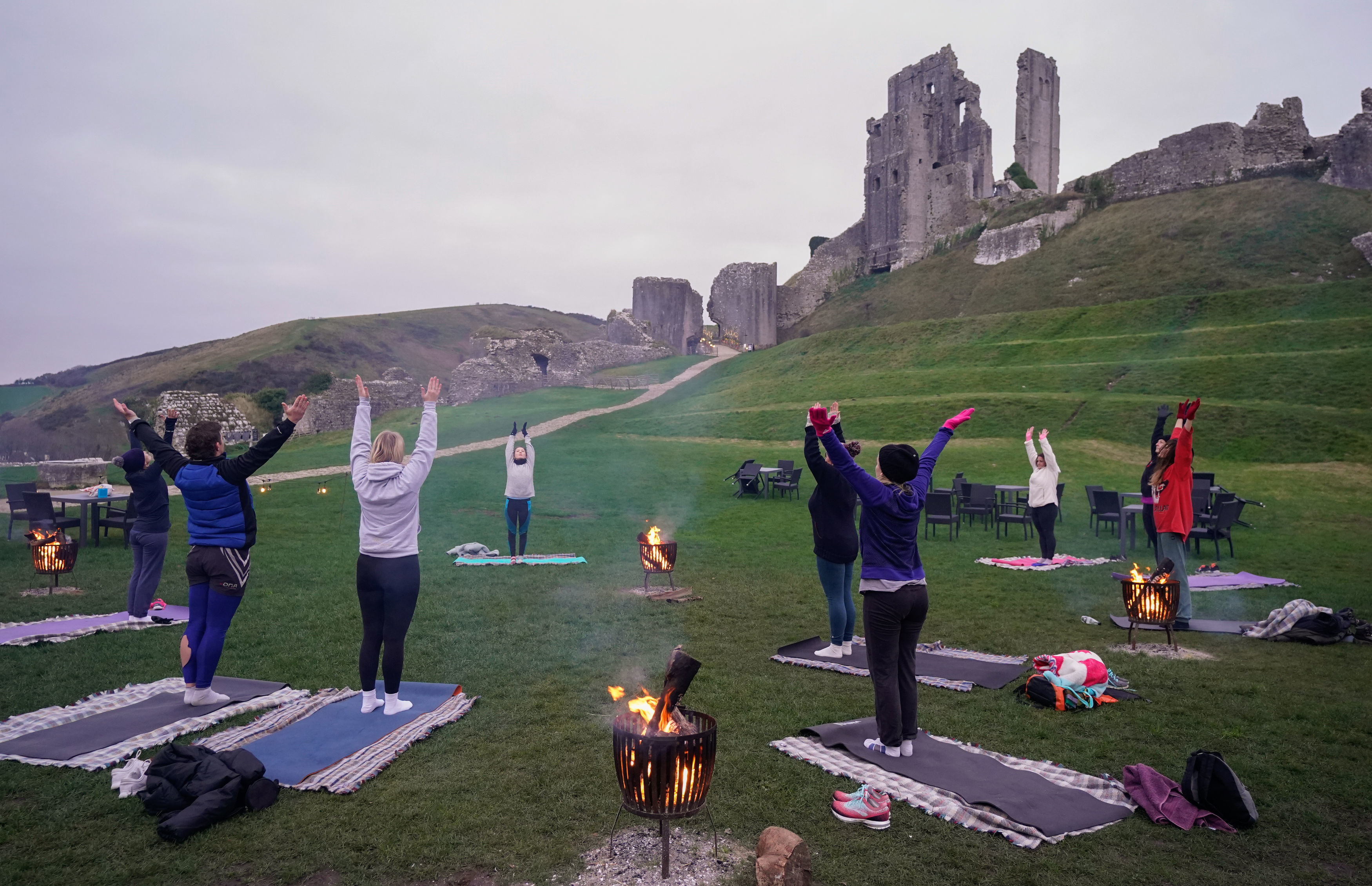