‘Exactly what I want’: Trainee paramedics hit the road

When trainee paramedic Maddie Burrows did her first night shift at Castle Hill ambulance station, she was called to a cardiac arrest.

“It was exactly like what we learned at university,” she said. “It was positive to see that something we learnt does actually translate on the road.” 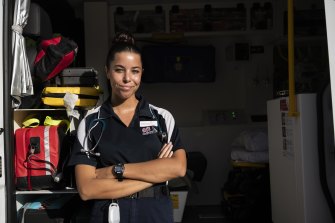 Over the Christmas period, in ambulance stations across the state, 100 paramedic students are doing practical placements for the first time since starting a paramedicine degree at the University of Tasmania, Sydney campus, in February.

Like her colleagues, Ms Burrows studied remotely for most of 2020. Regular lessons on life-saving techniques were crammed into just a handful of intensive classes, limited by COVID-19 restrictions.

She said being a paramedic was very different to her previous job in marketing which she said was like "groundhog day".

“Walking into the ambulance station each shift, you never know what the day is going to be like,” she said, “which is exactly what I want in a career.”

Sian Huntley is also thrilled to see her university training in action. “It’s exhilarating,” she said. “The fact that we’ve been in a virtual classroom studying all this stuff and now we are finally able to watch it in the real world – I love it.”

The students credit their NSW Ambulance mentors for the good vibes. “They were amazing. Very supportive and a lot of laughs,” said Ms Huntley about the team at Rutherford Ambulance Station. “And they gave me Christmas Day off to be with my family!”

Ryan Young was also given Christmas Day off by his mentors at Port Macquarie ambulance station. He felt happy to be surrounded by family and friends.

“I was surprised to see some people don’t have that support at all,” he said. “One lady had fallen and been on the floor for three days. She was so glad to see us. She was pretty distraught.”

Australia was the first country to offer a degree in paramedicine. In NSW four universities offer the qualification, with NSW Ambulance recruiting 180 graduates last year.

Mr Young’s experience in the Port Macquarie community has reinforced his decision to be a paramedic. “Being able to be there for others is rewarding because some people are very vulnerable,” he said. “It’s really quite a privilege.” 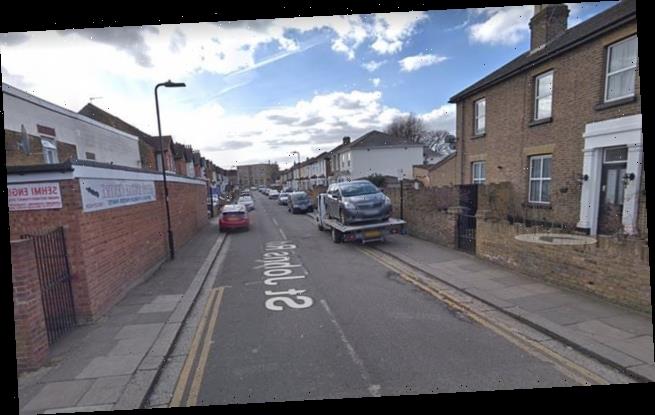