VATICAN CITY (Reuters) – The defrocking of former U.S. cardinal Theodore McCarrick is a “very important signal” to the Catholic Church hierarchy that no one is above the law, the Vatican’s top sexual crimes investigator said on Saturday. 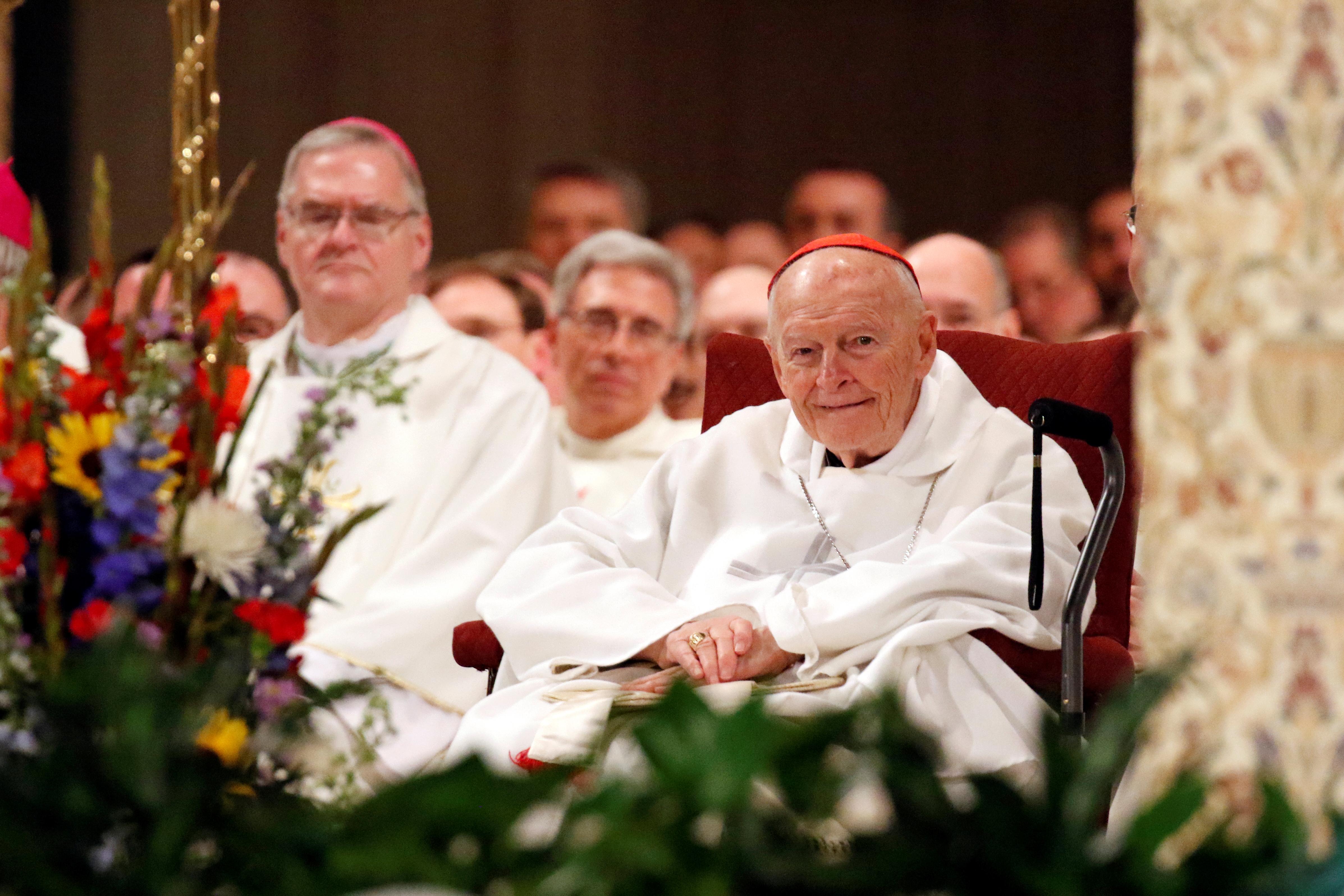 McCarrick was expelled from the priesthood after being found guilty of sexual crimes against minors and adults.

He is the highest profile figure to be dismissed from the Church in modern times, as it continues to struggle with a decades-long sexual abuse crisis.

In an interview with Reuters, Archbishop Charles Scicluna said the decision showed the church was taking action.

“It is a very important signal that, if we’re talking about accountability for bishops, we are actually doing it,” said Scicluna, the archbishop of Valletta, Malta.

“We are walking the talk. There is also a very important signal for us bishops that we are not above the law … we should be judged according to the highest standards,” he said.

McCarrick’s sexual misconduct with adult seminarians was an open secret in the U.S. Church, and Scicluna said the decision could lead to “soul searching” by those who may have known about it but did not say anything.

The Church has repeatedly come under fire for its handling of the sexual abuse crisis, which has exposed how predator priests were moved from parish to parish instead of being defrocked or turned over to civilian authorities in countries around the world.

Scicluna, an archbishop in Malta, holds a top post in the Vatican department that judged McCarrick.

Pope Francis and his predecessor Pope Benedict have dispatched Scicluna over the years to investigate the most sensitive and notorious sex abuse cases, including that of the Legionaries of Christ religious order in Mexico in 2006 and widespread abuse in Chile last year.

The McCarrick ruling was announced ahead of next week’s meeting at the Vatican between the heads of national Catholic Churches and Vatican officials, including Scicluna, on the global abuse crisis.

“It (the McCarrick decision) sends a very clear signal that we are getting together to talk but we need to go out from speeches to action,” Scicluna said. “I think that this is one of the strong signals that Pope Francis is sending.”

Vatican sources have said the pope wanted the McCarrick case settled before the Feb. 21-24 meeting, which will be attended by nearly 200 bishops, experts and Vatican officials.

The meeting offers Francis a chance to respond to criticism from victims of abuse that he has stumbled in his handling of the crisis and not done enough to make bishops accountable. 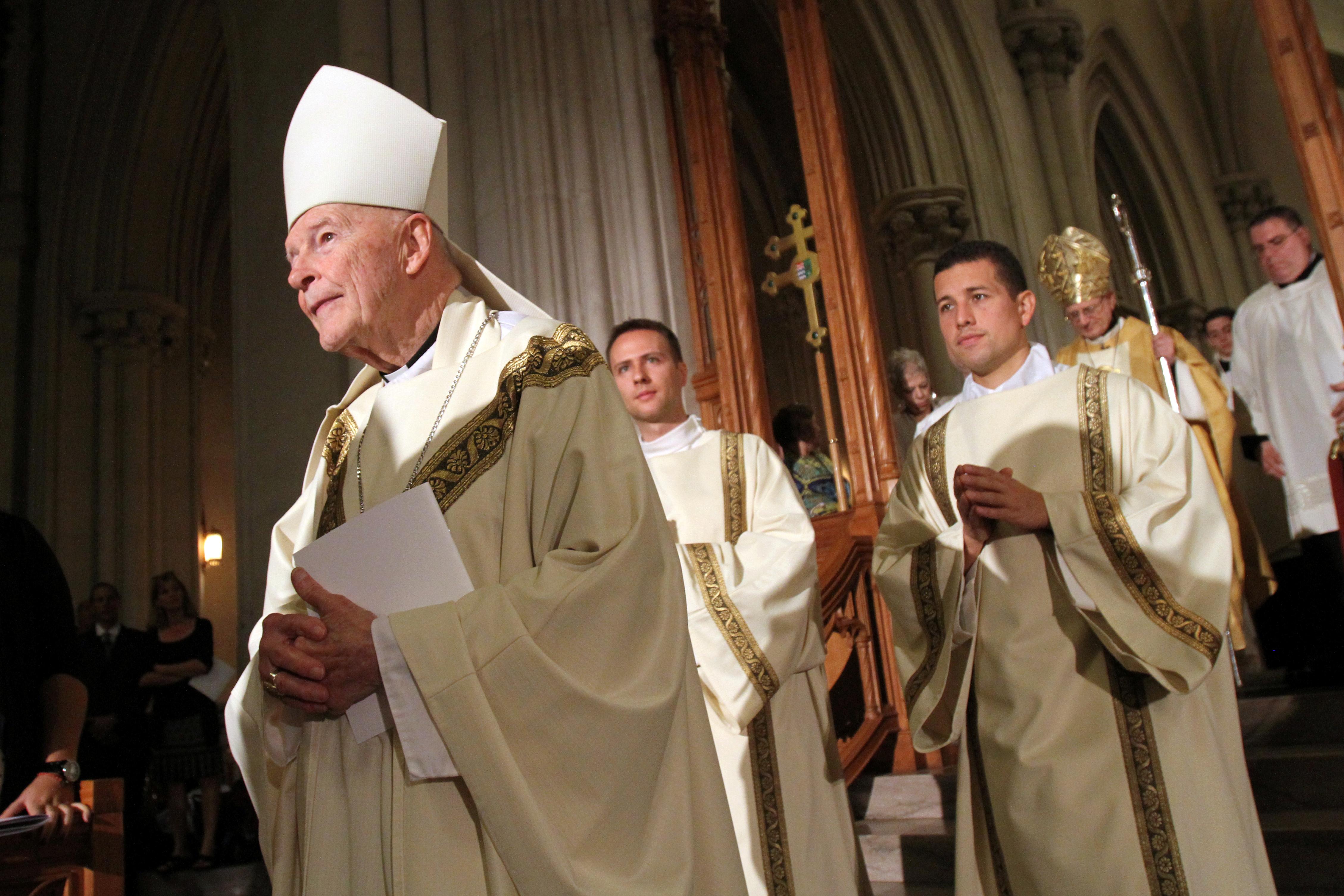 “(The meeting) will address questions of responsibility, accountability and transparency,” Scicluna said.

Priests and ex-priests have said McCarrick abused his authority to coerce them to sleep with him when they were adult seminarians studying for the priesthood.

Scicluna said the McCarrick decision “will raise a number of questions” about the screening process for candidates for the priesthood and to become bishops. He added that “hiding any aspect of a person’s life or lifestyle is a great wound to the integrity of the process”.