Washington: Facebook has taken down more than 600 phony pages, groups and accounts that were part of two separate disinformation campaigns — organised by Russia and Iran — targeting people worldwide, the company announced on Tuesday night.

The revelation is unusual for targeting people in many countries and for involving a nation-state actor other than Russia, which has been the main focus of reporting on disinformation operations targeting the United States. The discovery was made by cybersecurity firm FireEye, Facebook said. 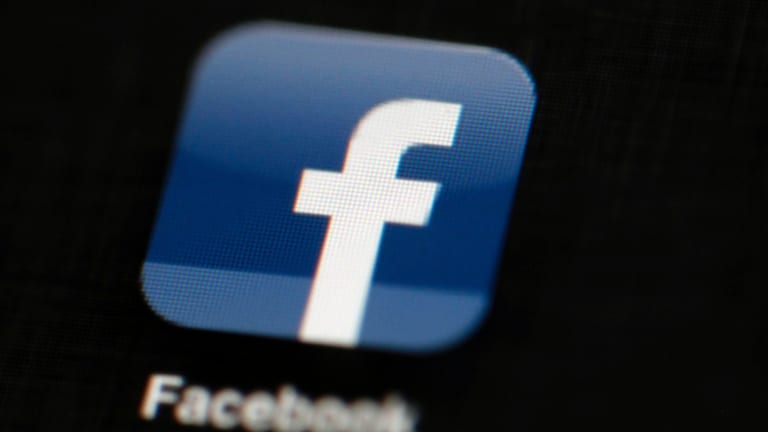 "We've removed 652 Pages, groups and accounts for coordinated inauthentic behaviour that originated in Iran and targeted people across multiple internet services in the Middle East, Latin America, UK and US," said Nathaniel Gleicher, the company's head of cybersecurity policy, in a blog post.

Facebook was a major target of Russian disinformation in 2016, hosting 470 pages and accounts that the company later discovered were created by the Internet Research Agency, in St Petersburg. The agency bought thousands of ads targeting Americans, often with roubles, and created posts that reached 126 million Americans, frequently with divisive messages.

More recently, the company also took down 32 pages and accounts last month that reached 290,000 people with ads, events and regular posts on topics such as race, fascism and feminism. Those accounts were mainly critical of Trump, which differed from 2016 when Russian disinformation messaging focused on bolstering his candidacy and undermining his rival, Democrat Hillary Clinton.

The moves were among several steps taken by technology companies ahead of the coming congressional mid-term election, which US officials and independent experts have said are a major target for Russian disinformation.

Microsoft announced this week that it had taken down six websites created by notorious Russian hacker group APT28 — also known as Fancy Bear — and that two of the sites were designed to mimic ones from two Washington think tanks that have been critical of Russia, the International Republican Institute and the Hudson Institute. Microsoft also has said that two political candidates had been subjected to spear-phishing attacks.