A PERVERT who impersonated a police officer pulled over a woman driver and asked her to perform a sex act to reduce a £5,000 fine,.

Jimmy Cash, 28, stopped his victim on the A495 near Wrexham, Wales, and told her she was speeding. 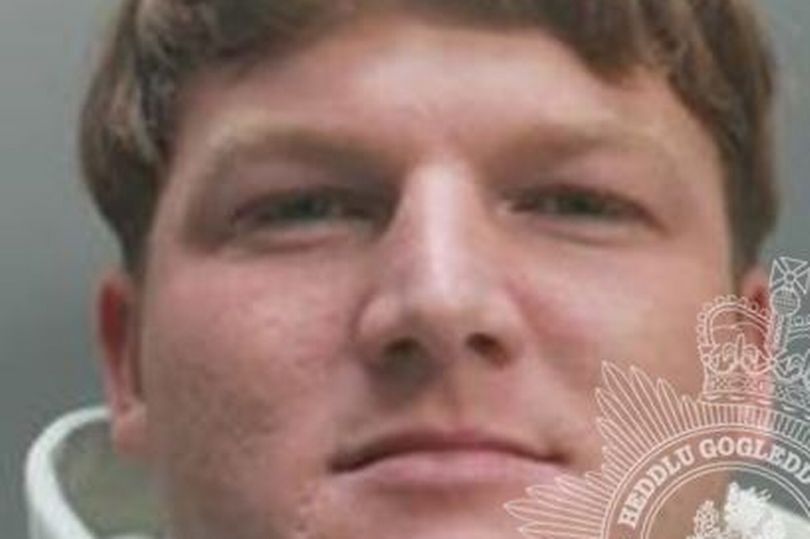 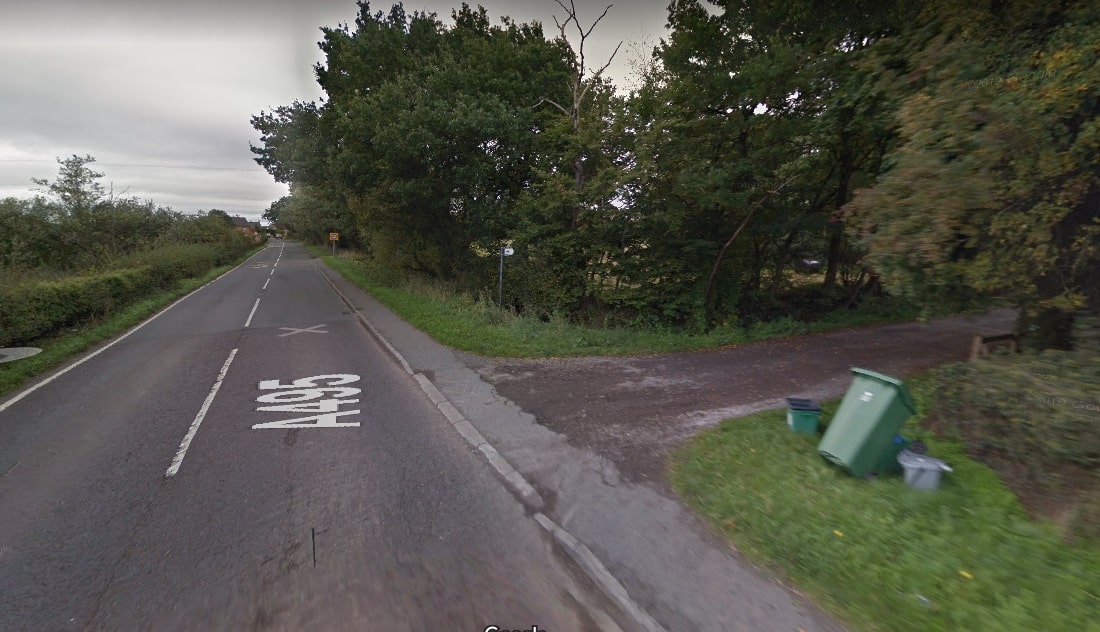 He demanded a £5,000 fine and told her she would lose her licence and go to court.

But fake cop Cash said the fine could be slashed to £4,000 if she performed a sex act on him.

Caernarfon Crown Court was told the woman feared she would be “raped and die” during the “terrifying ordeal.”

Cash, from Christchurch, had pleaded not guilty to all counts, but changed his plea for blackmail and false imprisonment last month.

On Friday, he also pleaded guilty to a charge of impersonating a police officer.

Appearing via videolink from HMP Berwyn, Cash was jailed for two years and eight months.

Judge Rhys Rowlands said: “Understandably she was terrified, fearing that she would be assaulted sexually and that she might die at your hands.

"Women such as this victim are entitled to be out and about in our communities safe from harm and from being targeted by men.”

Understandably she was terrified, fearing that she would be assaulted sexually and that she might die at your hands.

The court heard the victim was driving an expensive luxury car on October 20, 2020, at around 2.30pm.

A black Audi driven by Cash came behind her “out of nowhere” and was “right up near the boot”.

After flashing his headlights and gesturing at her to pull over, she stopped in a lay-by, believing it was an undercover police car.

The victim said Cash appeared “professional and dressed all in black” and “spoke confidently and with the knowledge of how a police officer would talk to someone”.

He was “very convincing” and the woman believed he was a police officer who claimed to have stopped her for “speeding”.

Cash he was from the “drugs squad” and was “doing a favour for the police”.

He told the victim she had “two options”, adding: “It will cost you lots and you will have to go to court. You will lose your licence but I will be nice to you.”

When he asked her to perform a sexual act on him she realised he was not a police officer, before activating the recording device on her phone.

He told her she could “go home and wash” if she carried out the sex act, adding he “wouldn’t offer that to anybody else.”

In the audio recording Cash is heard telling the victim she “did not have to do this if you don’t want to.”

Insisting she would pay the money but would not perform the sexual act, she drove to Whitchurch with Cash in the car.

He told her she had five minutes to get the money or she would “never walk again”.

But the victim escaped and ran to a nearby cafe where she asked them to call the police, with Cash fleeing.

In a victim impact statement, the victim told the court the “world doesn’t feel safe to me anymore”.

“I kept thinking, why did this happen to me? “Why did he pick me?,” she said.

Caging Cash, Judge Rowlands also slapped a five-year restraining order on him not to contact the victim.