A 13-year-old girl who died of cystic fibrosis is flipping the bird from the grave — and her family wants her to continue doing so, according to a report.

Kayla Carle, of Aberdeen, Scotland, defied doctors’ predictions when she woke up from a coma after catching the flu last year, but ended up in a wheelchair and was placed on oxygen because of her ravaged lungs, the Mirror reported.

After several months, she caught another bug and died in February.

And in an attached photo, the teen is seen giving the finger at the Hazlehead Cemetery.

Kayla’s mom, Rachael, 32, this week received a call from the City Council saying that someone had been offended by the cheeky display, according to the Mirror.

“I got a phone call from the council telling me that someone had put in a complaint about the picture on my daughter’s headstone saying it was rude and inappropriate,” the mom told the outlet.

“They said they needed the picture taken down. The picture represents the type of character she was. It was who she was. It was one of her favorite pictures,” she added. “She liked her pranks, she liked to mess around and she spoke her mind.” 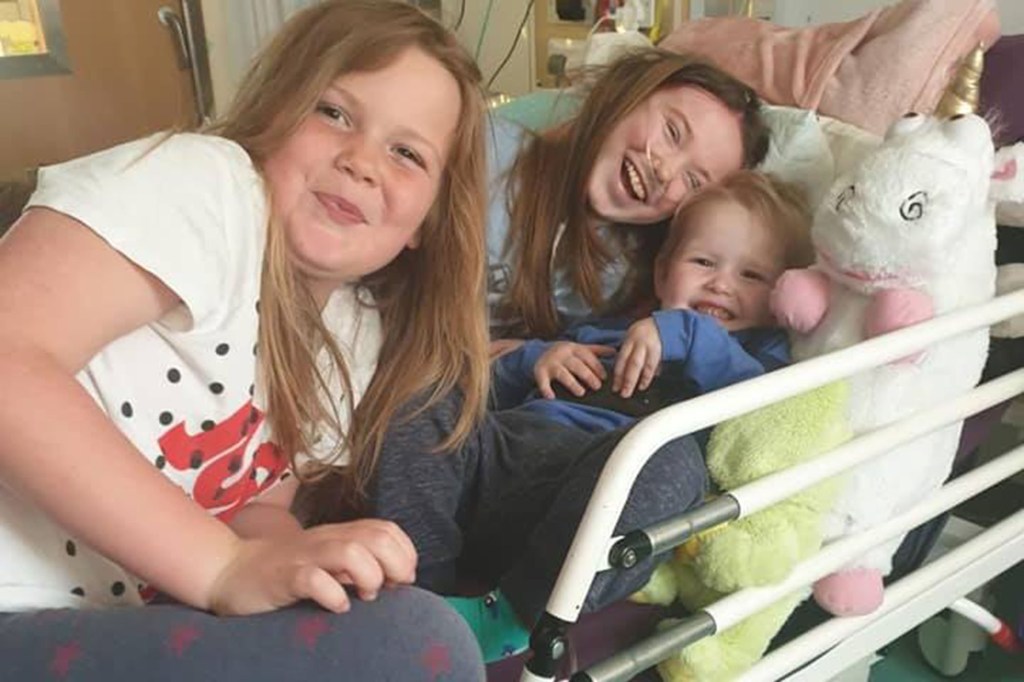 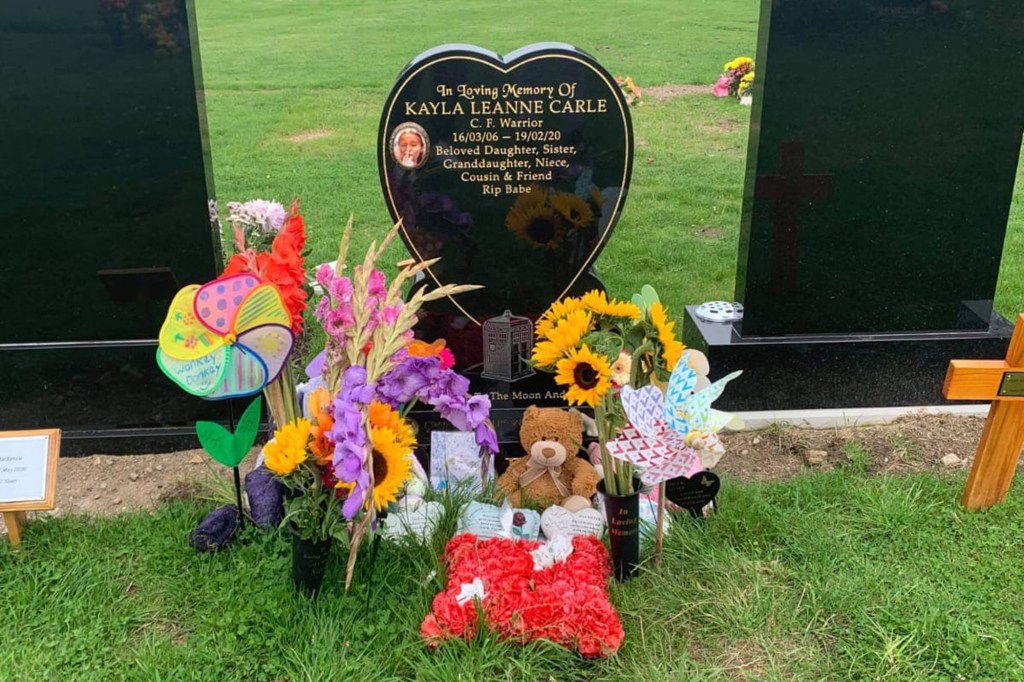 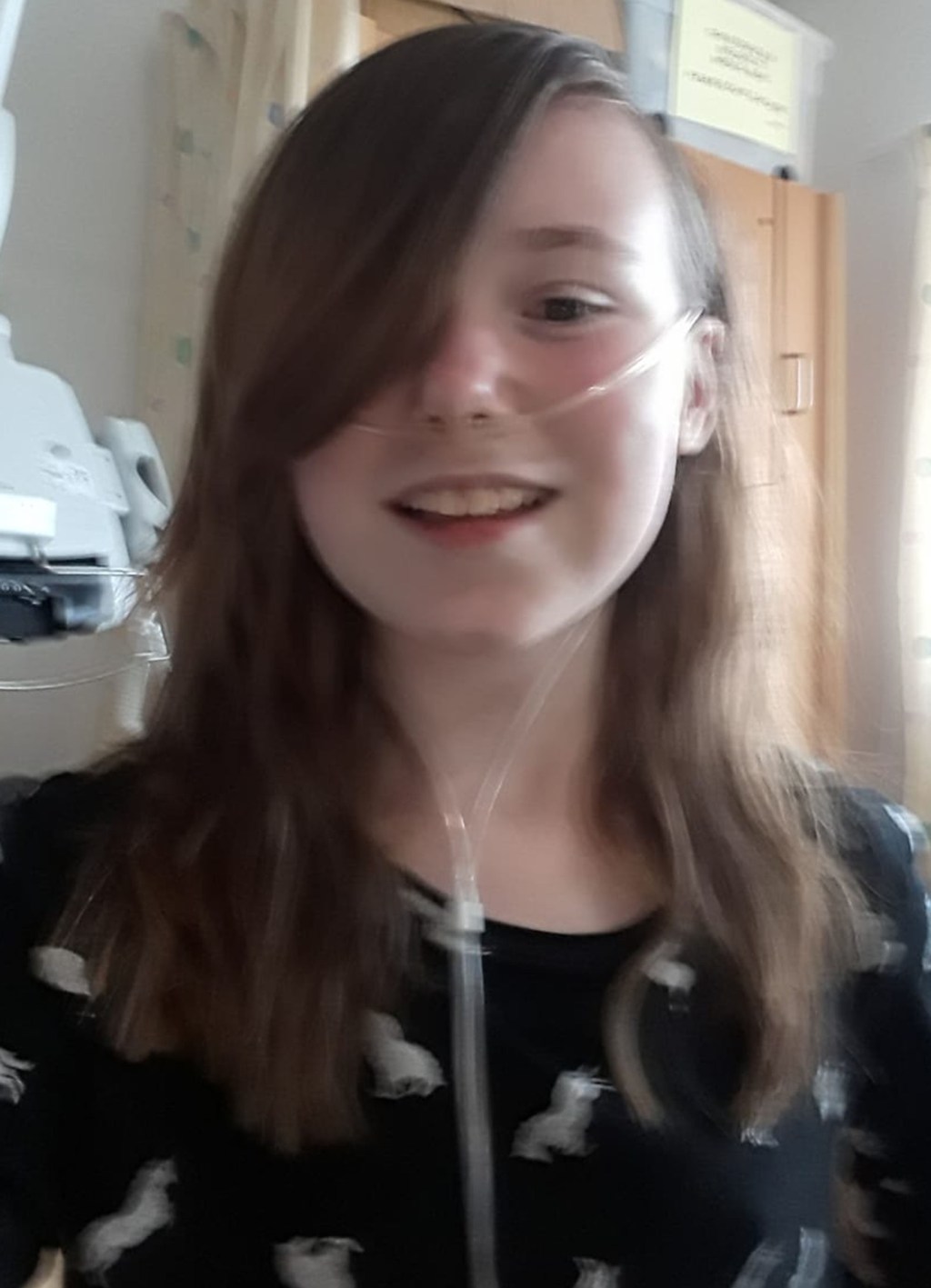