Family jump from window after arson attack in middle of night 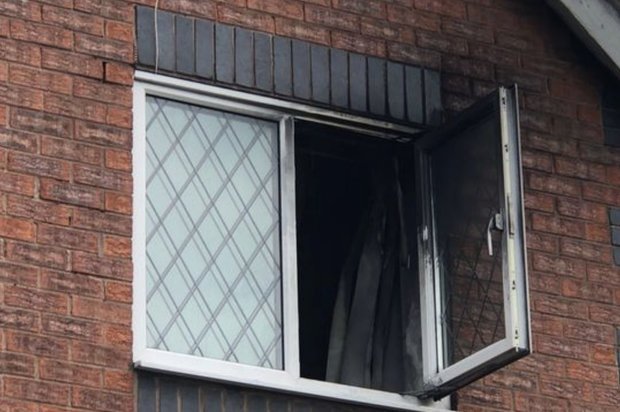 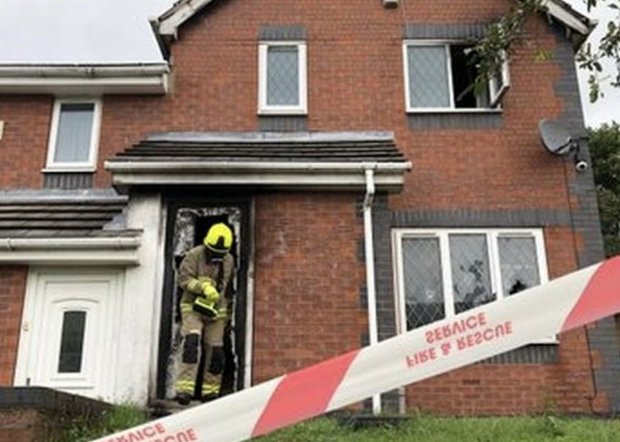 People living nearby reported hearing ‘manic screaming’ in the aftermath of the arson attack, which took place at around 4am.

A neighbour said:“They were just screaming ‘help’ and ‘get me out’.”

Another reported being woken up by ‘manic screaming’, hearing ‘massive bangs’ and seeing flames rising above the trees.

Another witness said: “Was awful to see, made my stomach churn.”

“I think it’s obviously it’s an attack. It’s not caused by a natural thing. 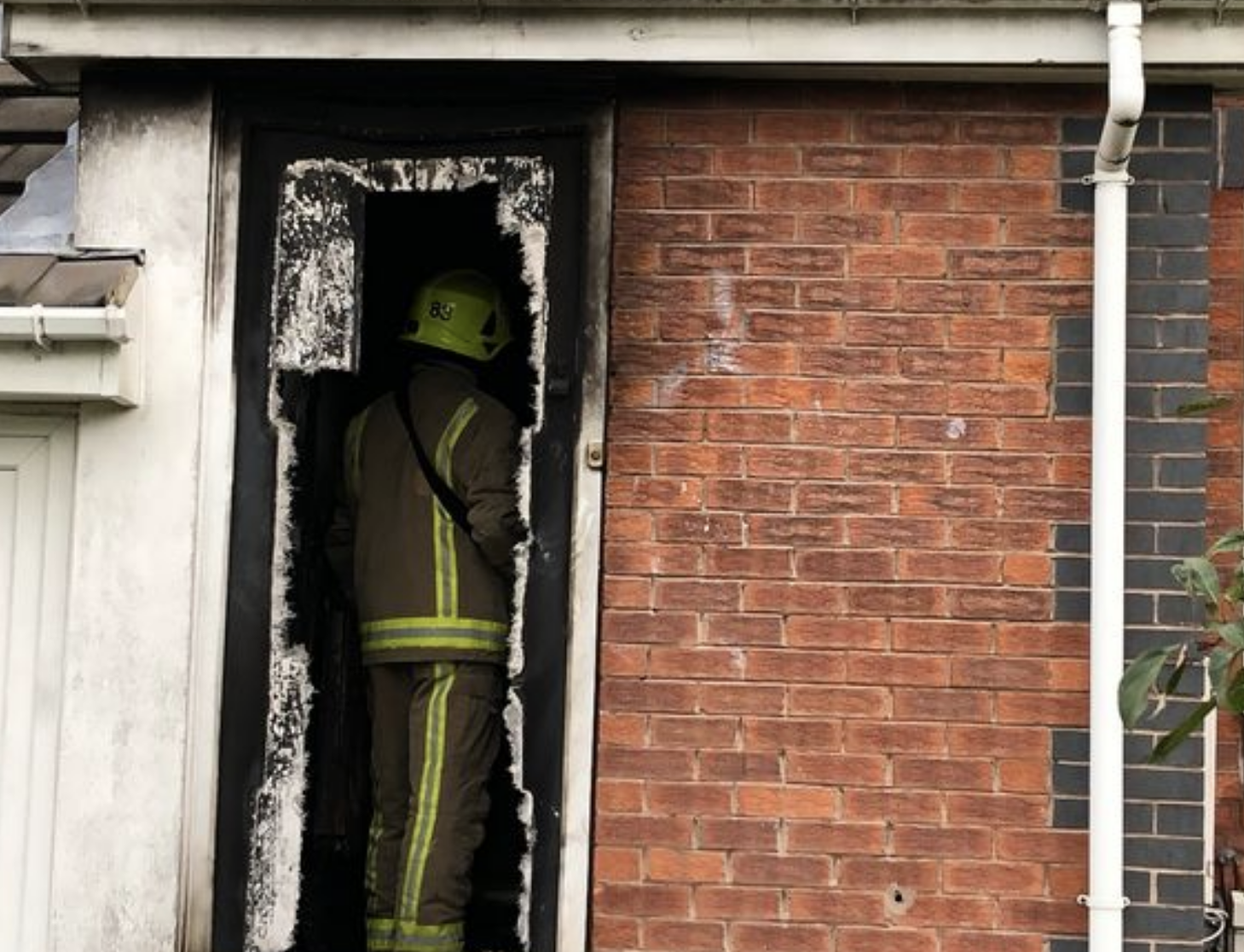 Detective Superintendent Mark Swift, of West Yorkshire Police, said: “This is clearly a very serious incident in which a male has suffered burn injuries and three females have also suffered smoke inhalation.

“It took place at a time of night when a family were at home sleeping and could quite easily have had fatal consequences for those inside.

“We are treating this incident as an attempted murder and I am appealing to members of the public for information.”

Mr Swift appealed for any information about anyone buying petrol in cans from garages or who returned home with burn injuries as a result of lighting a fire.

“It is quite possible the suspects will have suffered some injuries as a result of lighting the fire and I would like to speak to anyone who has information about males having turned up at home this morning with burns,” he said.

Police also want to hear from anyone who saw suspicious behaviour, or who has CCTV images of the area.