Family of missing girl, 16, plead for her to get in touch

Family of missing girl, 16, plead for her to get in touch after she disappeared three days ago

The family of a 16-year-old girl who went missing over the weekend are urging her to contact them.

Justine Trevaskis says her daughter Brooke Maddern was last seen at about 5pm on Sunday in Redruth, Cornwall.

She says her daughter is vulnerable and that the family are very concerned for her welfare.

Mrs Trevaskis added: ‘She is 16 and suffers with mental health issues and is extremely vulnerable. 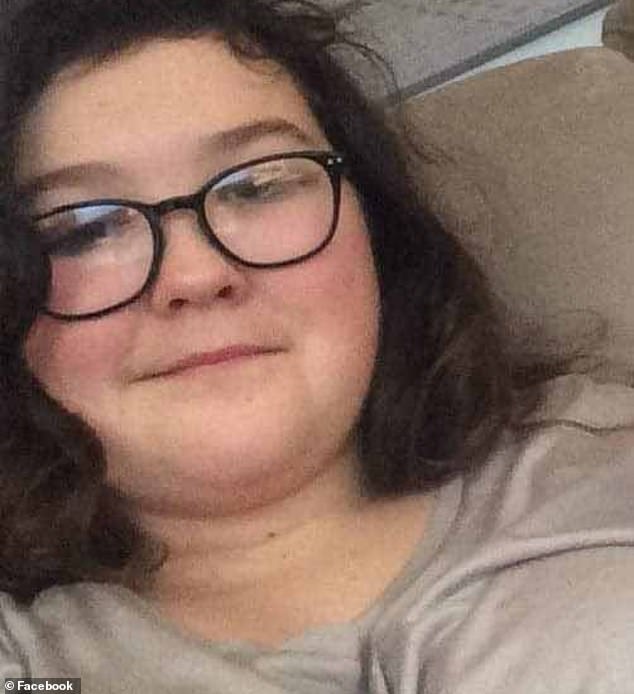 ‘Her name is Brooke Maddern and was last seen in Redruth at 5pm and has not been seen since. Police are involved and are looking for her.’

She said she has tried Brooke’s friends but there has been no sign of the youngster.

‘It is out of character for her,’ she added. ‘She may storm off as any teenager but have never been absent for more than a few hours. She left her home in Redruth (she lives with her dad) at 5pm Sunday evening.

‘She said she was seeing a friend.

‘We have contacted all her friends and been driving round looking for her.

‘The homeless shelter in Redruth has her picture also. We are just so worried as she is at risk of exploitation.’

Mrs Trevaskis said the family are desperate to know if she is okay.

Anyone with information about Brooke’s whereabouts should contact Devon and Cornwall Police on 101 quoting quote log number 859 of February 10, 2020 or email [email protected]