A FAMILY screamed out in disbelief after a judge found a husband not guilty of murdering his heiress wife – despite saying it was “likely” he caused her death.

Donald McPherson, 47, was accused of murdering his wealthy heiress wife Paula Leeson, 47, in a holiday drowning "accident" in Denmark to get his hands on a "vast fortune". 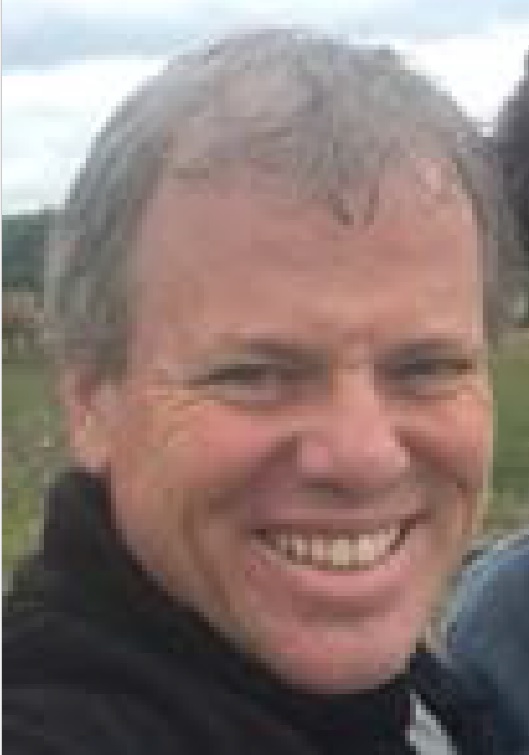 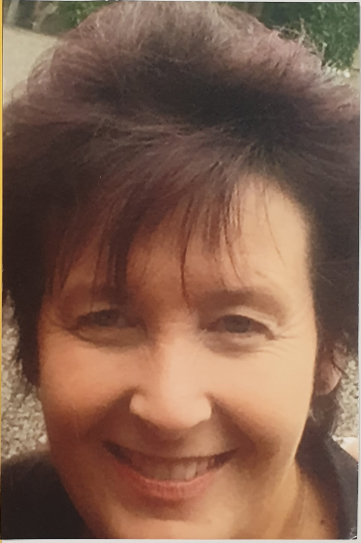 The court heard he had taken out seven "secret" life insurance policies on his "besotted" wife and stood to gain £3.5 million if she died.

But yesterday, in the third week of the trial, judge Mr Justice Goose dramatically halted proceedings in the absence of the jury.

He cited insufficient evidence for jurors to safely convict the defendant, who denied murder, as the prosecution case was built on circumstantial evidence.

As the ruling to stop the trial was made, Ms Leeson's father, Irish businessman Willy Leeson, broke down in tears along with his wife Betty.

His son Neville Leeson shouted to the judge: "God Almighty. You are making a big mistake."

Firstly, McPherson restrained his wife under water or overcame her in a struggle or pushed her to cause her to drown.

Or secondly, Ms Leeson drowned by an accident, by a trip, fall or a faint, causing her to fall into the water.

He added: "Whilst the first of those alternatives is clearly more likely, that does not mean that a jury, on the face of the pathological evidence alone, could be sure of it."

He said whilst the "substantial body of circumstantial evidence" has caused "strong suspicion" McPherson may have caused his wife's death, it is "insufficient" to disprove it was an accident.

The family were absent from court on Thursday as Mr Justice Goose formally directed the jury forewoman to return a not guilty verdict to murder on the defendant.

He told the jury: "I have come to the conclusion that as a matter of law that the evidence in relation to how Paula Leeson came to drown is not sufficiently strong to allow you to reach a proper verdict in relation to the defendant causing it by killing her."

The judge's ruling to halt the trial was given to lawyers on Wednesday in the absence of the jury and could not be immediately reported.

The prosecution was given overnight while CPS lawyers "at the highest levels" considered appealing against the ruling.

On Thursday morning, prosecutor David McLachlan QC told the court there are no reasonable grounds for appeal.

McPherson, who sat in the dock with his arms folded, wearing a black jogging suit and blue mask, made no reaction as he was discharged and told he was free to go.

The judge added: "I understand how difficult it will be therefore for the family to accept from their point of view the loss of a daughter.

"This court has obvious sympathy for them but the law must be applied equally."

Ms Leeson, described as an otherwise healthy mother-of-one, drowned in a 4ft deep swimming pool at a holiday cottage while the couple were on a break in Denmark, on June 6, 2017.

Whilst the first of those alternatives is clearly more likely, that does not mean that a jury, on the face of the pathological evidence alone, could be sure of it."

The day after, the defendant transferred £27,000 from their joint account to his personal accounts to clear his £67,000 debts and seven days later he joined a group, Widowed and Young, he described as "Like Tinder for widows", jurors were told.

Pathologists found 13 separate injuries on Ms Leeson's body, which jurors heard may have been sustained while being restrained or in a rescue and resuscitation attempt.

Crucially, an accidental death could not be ruled out.

Prosecutor Mr McLachlan told the jury Ms Leeson's death "at first glance" appeared to be a tragic accident, but he alleged it was "a sinister pre-planned killing" by her husband, who was born Alexander James Lang and originally from New Zealand.

Ms Leeson's family had told the jury McPherson "appeared out of nowhere" and after a "whirlwind romance" the couple wed two years after meeting in a "no expense spared" ceremony at Peckforton Castle, Cheshire, in June 2014.

In the four years before her death, McPherson had taken out the seven life insurance policies and by 2016 was paying £464.47p-a-month premiums.

He never missed a payment despite sometimes being overdrawn as his debts began to "spiral out of control" after buying and selling properties, the court heard.

As a birthday present, McPherson booked them a trip to a cottage in Norre Nebel on the coast of remote western Denmark in June 2017 – despite his wife "hating" beach holidays.

When he awoke his wife was gone and he found her fully clothed, face down in the swimming pool, not moving.

The Danish paramedic told the court she was already dead when they arrived and a doctor pronounced life extinct at 2.26pm.

Her death was initially treated as a tragic accident by the Danish authorities.

But as a routine post-mortem examination was carried out, bleeding was discovered in Ms Leeson's neck and the procedure halted and police called.

Separate external injuries were recorded to her face and arms, described as bruises, abrasions or haemorrhages, with more internal injuries, including bleeding to the back of her neck, forehead and both temples.

Danish cops had been told Ms Leeson could not swim and had drowned in a pool with a depth of 5ft 9in.

Her family say she did not like swimming or water, she learned to swim at school and the pool was in fact under 4ft deep, with Ms Leeson 5ft 5in tall.

Ms Leeson had stood to inherit "millions" from the family business owned by her father, who had built up a successful groundwork and skip hire firm in Sale, Greater Manchester, after emigrating from County Wicklow, Ireland, in the 1960s.

John Ryder QC, defending, in applying for the trial to be halted, said the prosecution case was entirely circumstantial, there was no real evidence against the defendant and it all amounted to, "He must have done it."

McPherson, in a statement through his solicitors, said: "A tragic accident is what it was and it saddens me, deeply, that the events in question should ever have been seen differently and that I was ever suspected of playing a part in Paula's death."