Police investigating the death of the Wolverhampton teen say the posts threaten to hamper their probe — and her family have called for it to stop. 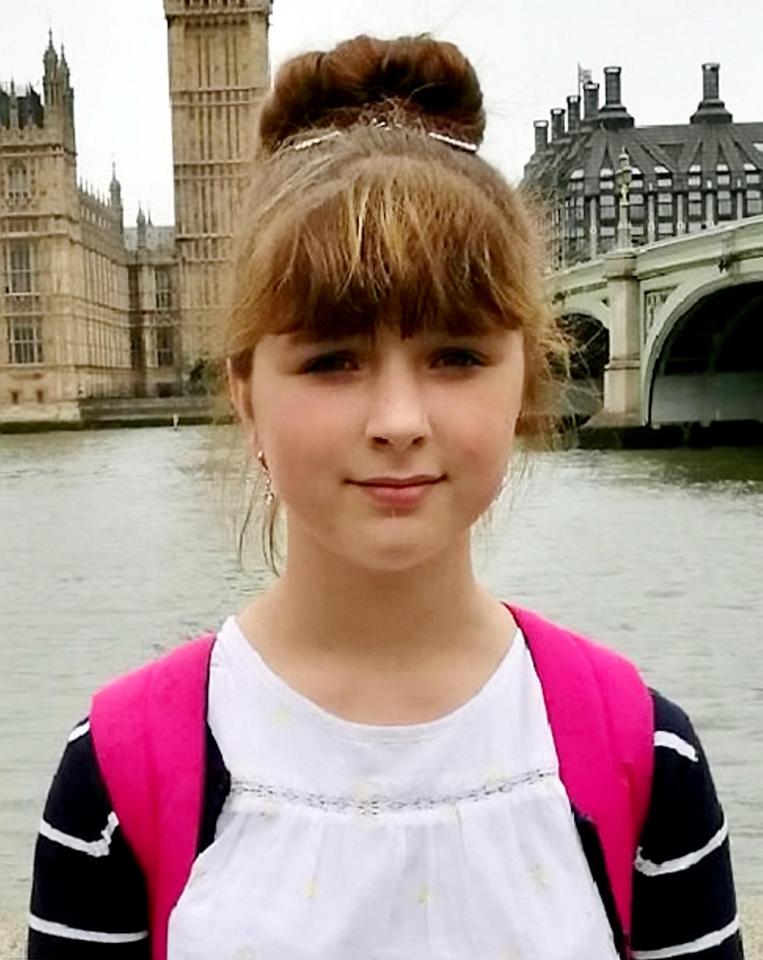 A boy, 16, has been charged with raping and murdering the Lithuanian-born teenager — described by her heartbroken family as "like a little angel".

She was found dead in a park on April 12 after suffering a fatal blow to the head.

Another teenage boy remains on police bail as the investigation continues.

But today West Midlands Police called on people to stop spreading speculation online as it could see her killer evade justice. 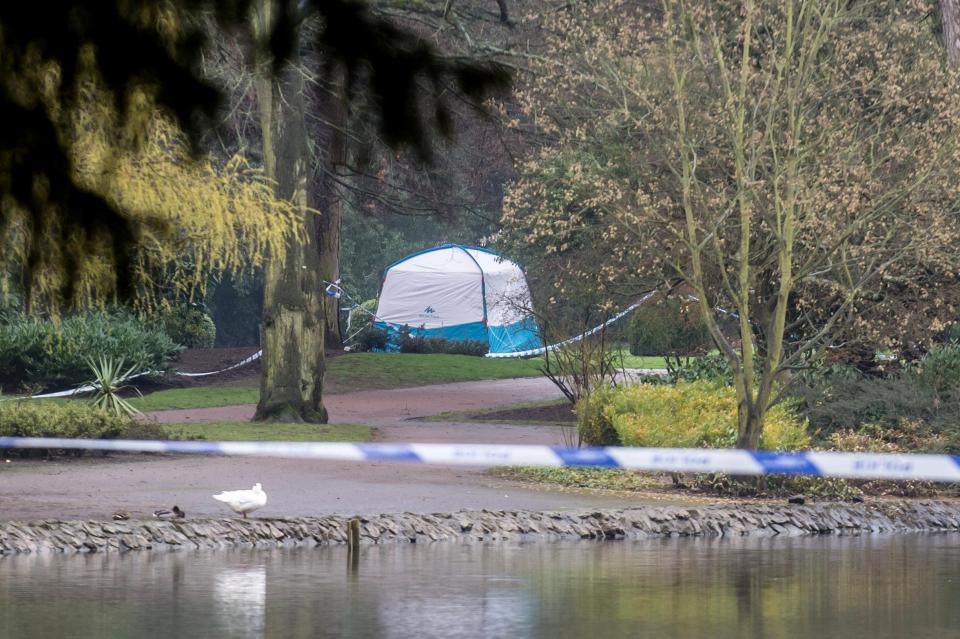 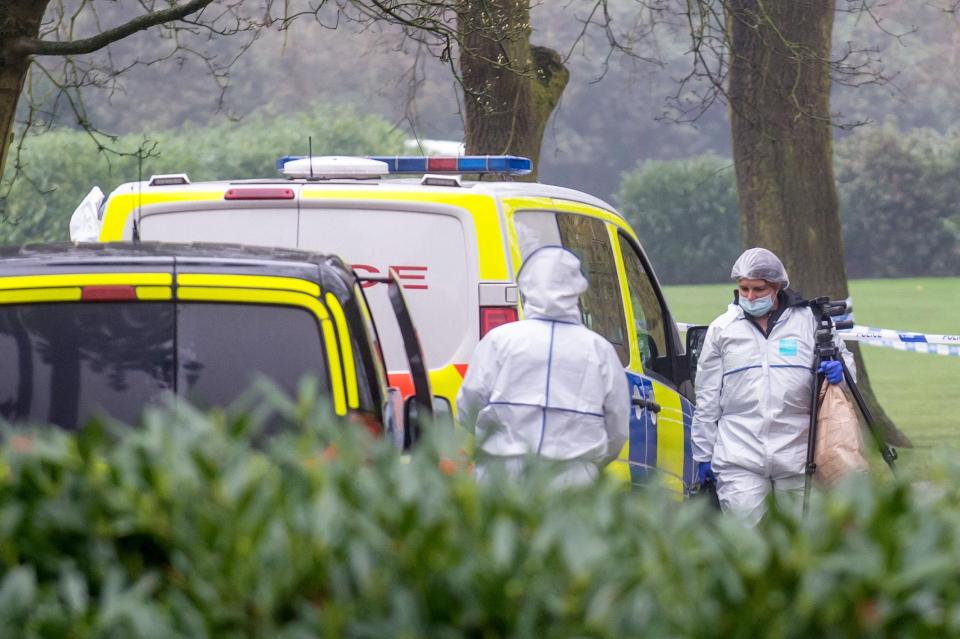 Det Insp Caroline Corfield said: "We would like to take this opportunity to thank the local community for their support but also to remind people to refrain from speculating or identifying people they suspect to be involved on social media.

“We are aware of several threatening and inaccurate posts and this kind of misuse of social media could undermine the investigation and put innocent people at risk.

“Our thoughts remain with Viktorija’s family who deserve the best opportunity to see justice done and we are determined to present the best evidence to the court." 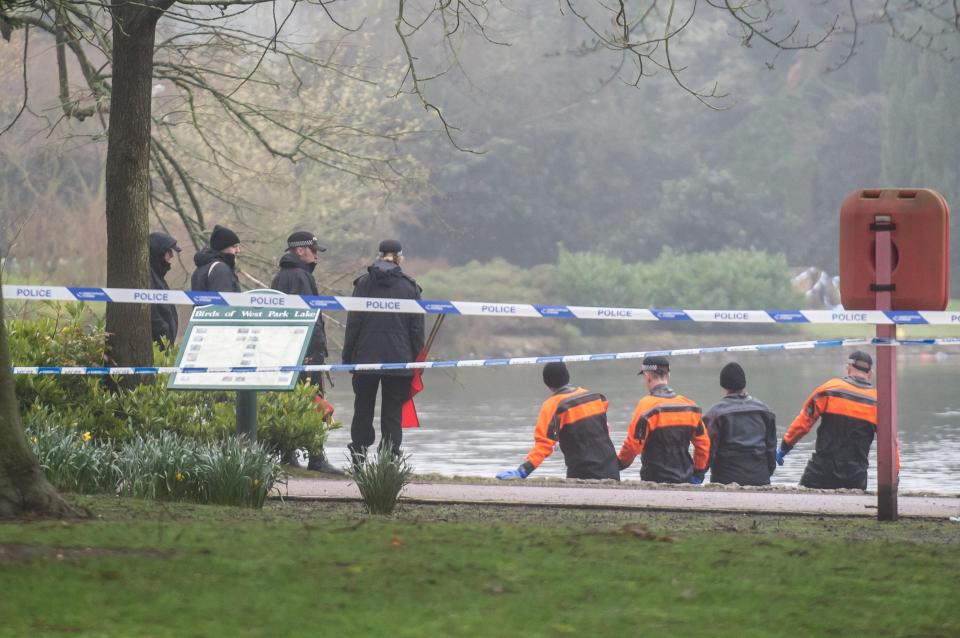 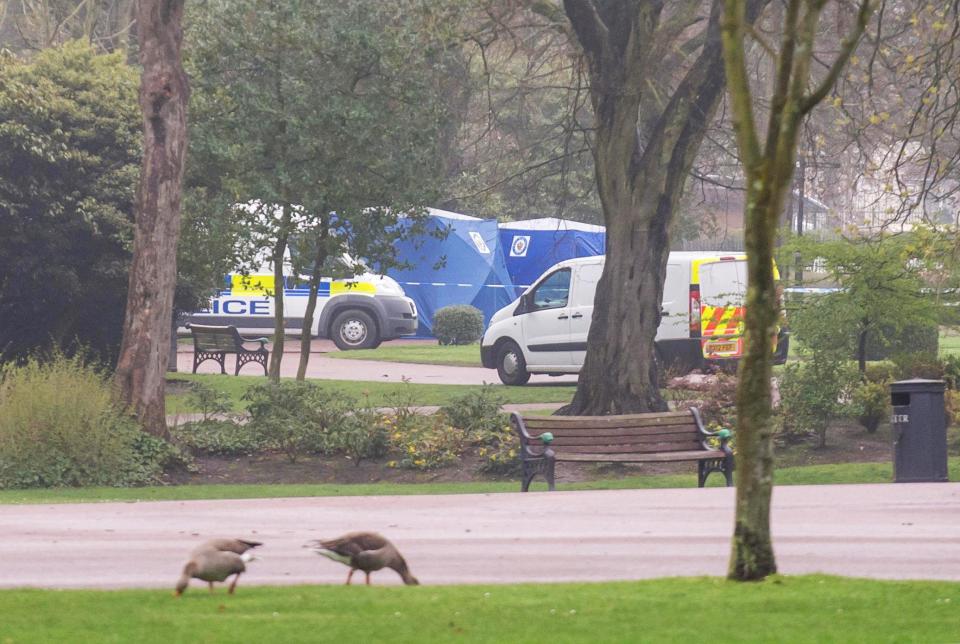 A statement from Viktorija's devastated family backed the police plea.

They said: "Please do not blame the family of whoever is responsible for what happened to Viktorija.

"We ask that all the rumours that are going around on social media be stopped as we are finding this very upsetting."

Updating on the progress of their investigation, police said they are now trawling through CCTV to piece together Viktorija’s final moments.

Heartbroken friends and relatives have left floral tributes at West Park where her body was discovered a day after Viktorija was reported missing.

A fundraiser is collecting money towards her funeral and the setting up of the Tori Foundation.

A Facebook post said: "To all Tori's friends and family, we are trying to set something up where all her family and friends get together and raise money to help her parents with everything and let balloons off and light candles for her.

"If you show your support, it would be great. RIP Tori, we all love you millions."