A FAMOUS Banksy artwork has been mysteriously removed from its home on a wall.

It is believed an angle-grinder was used to cut through the “gorilla in a pink mask” stencil. 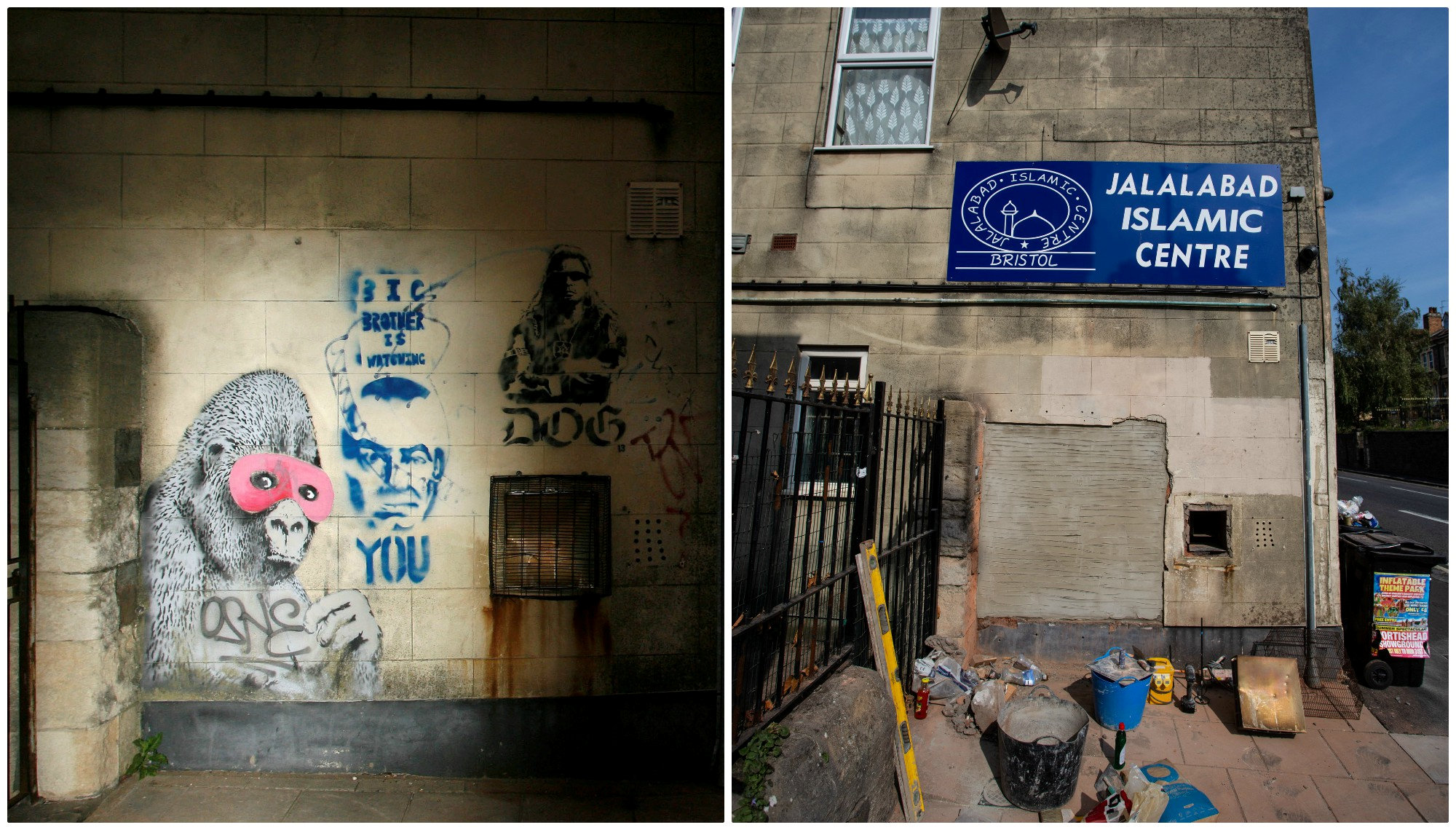 It had been on the side of the old North Bristol Social Club in Eastville since the early 2000s.

In 2011, it was whitewashed by the building's owner, who was unaware of its significance.

It was partially restored but then disappeared completely last week.

One witness said he saw a van parked there and assumed it was being restored again.

But he added: “I see that it is now missing which is such a shame.”

Avon and Somerset Police confirmed that no theft had been reported.