A FORMER BNP member launched a hate-filled rant at a student campaigner on Channel 4 news – telling her he hoped ‘she didn’t get raped by a Syrian refugee’.

Far-right activist Jack Buckby, who infamously stood in the by-election for murdered Labour MP Jo Cox’s seat last year, was taking part in a debate about the so-called ‘alt-right’. 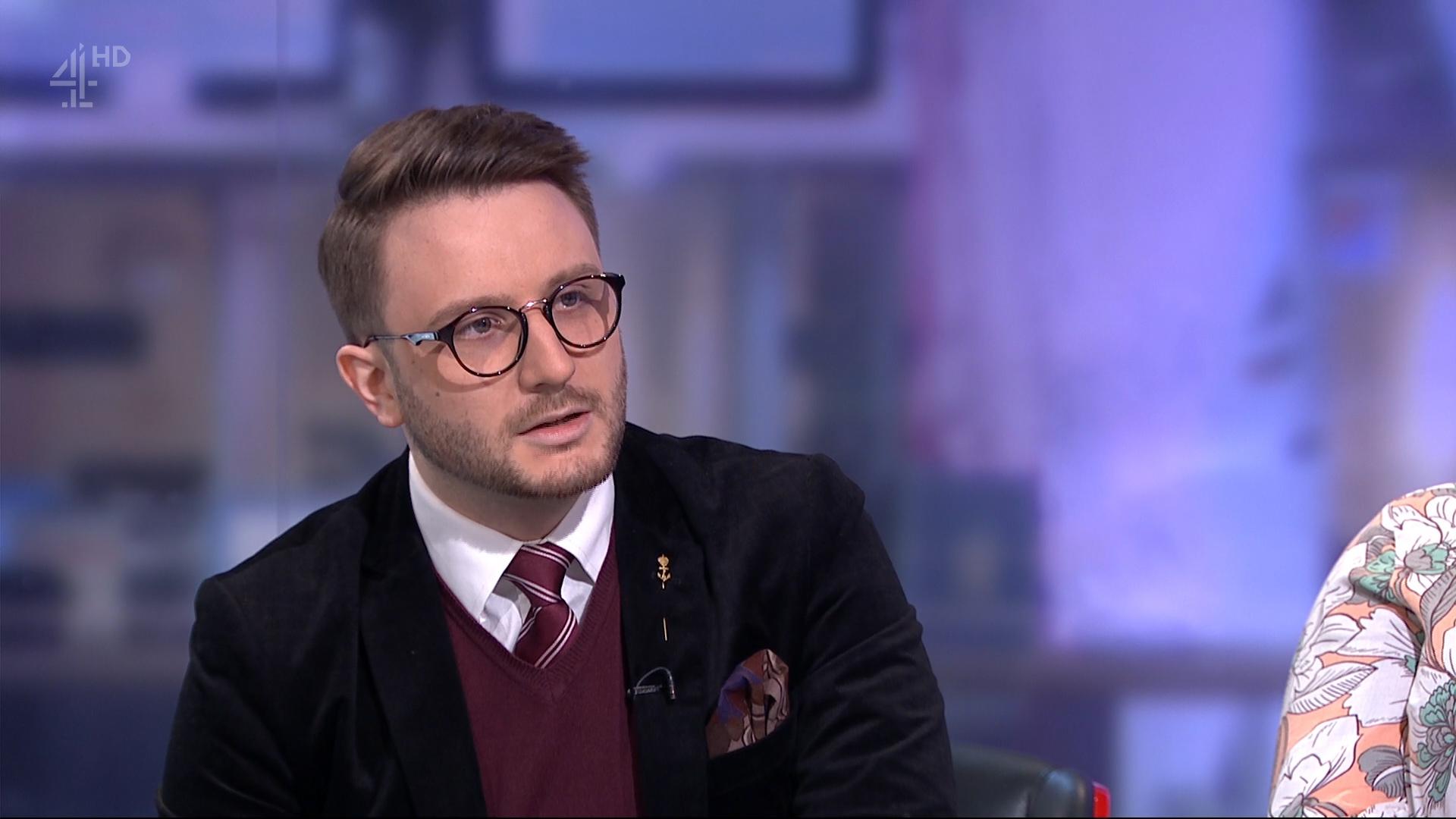 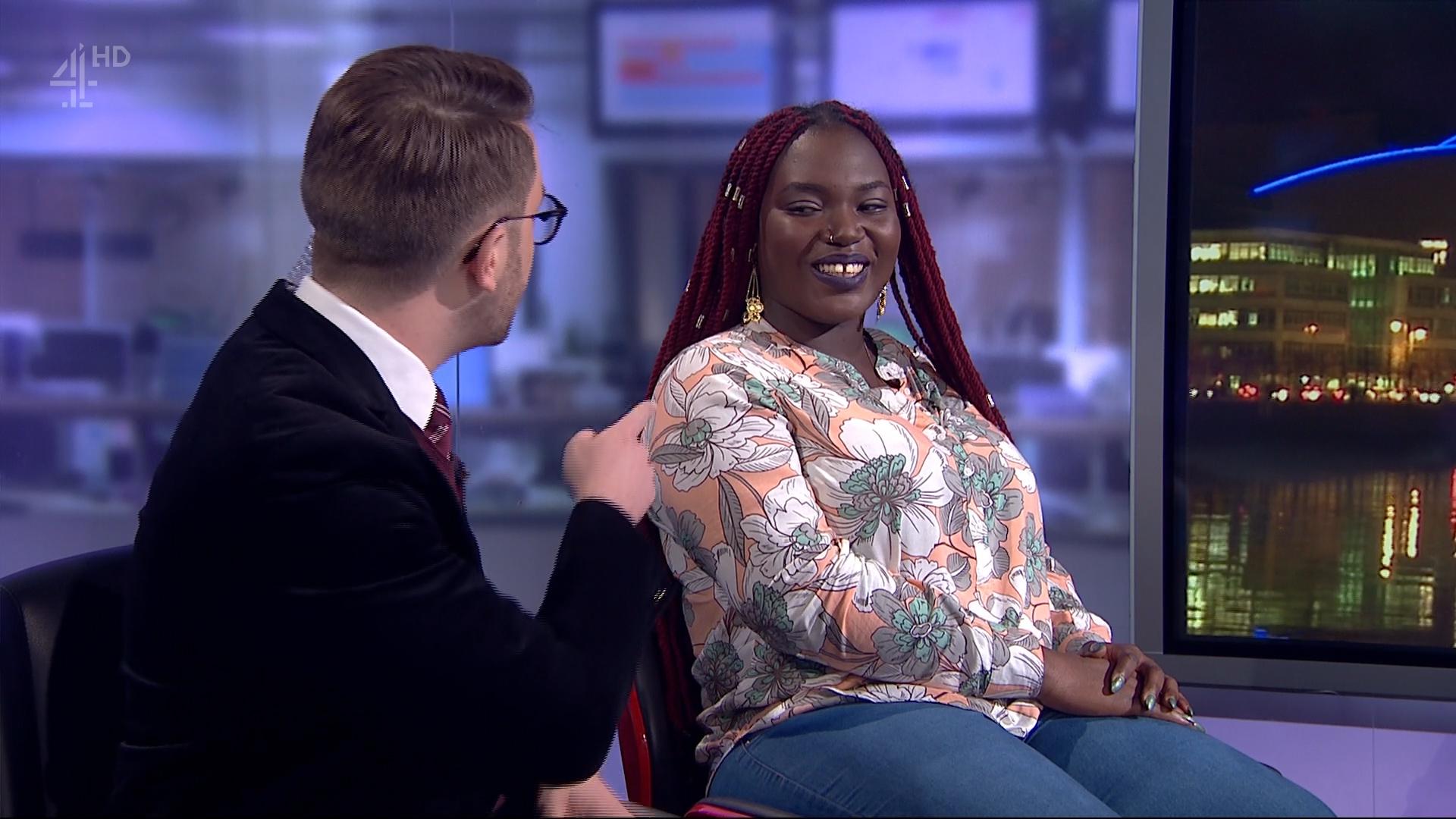 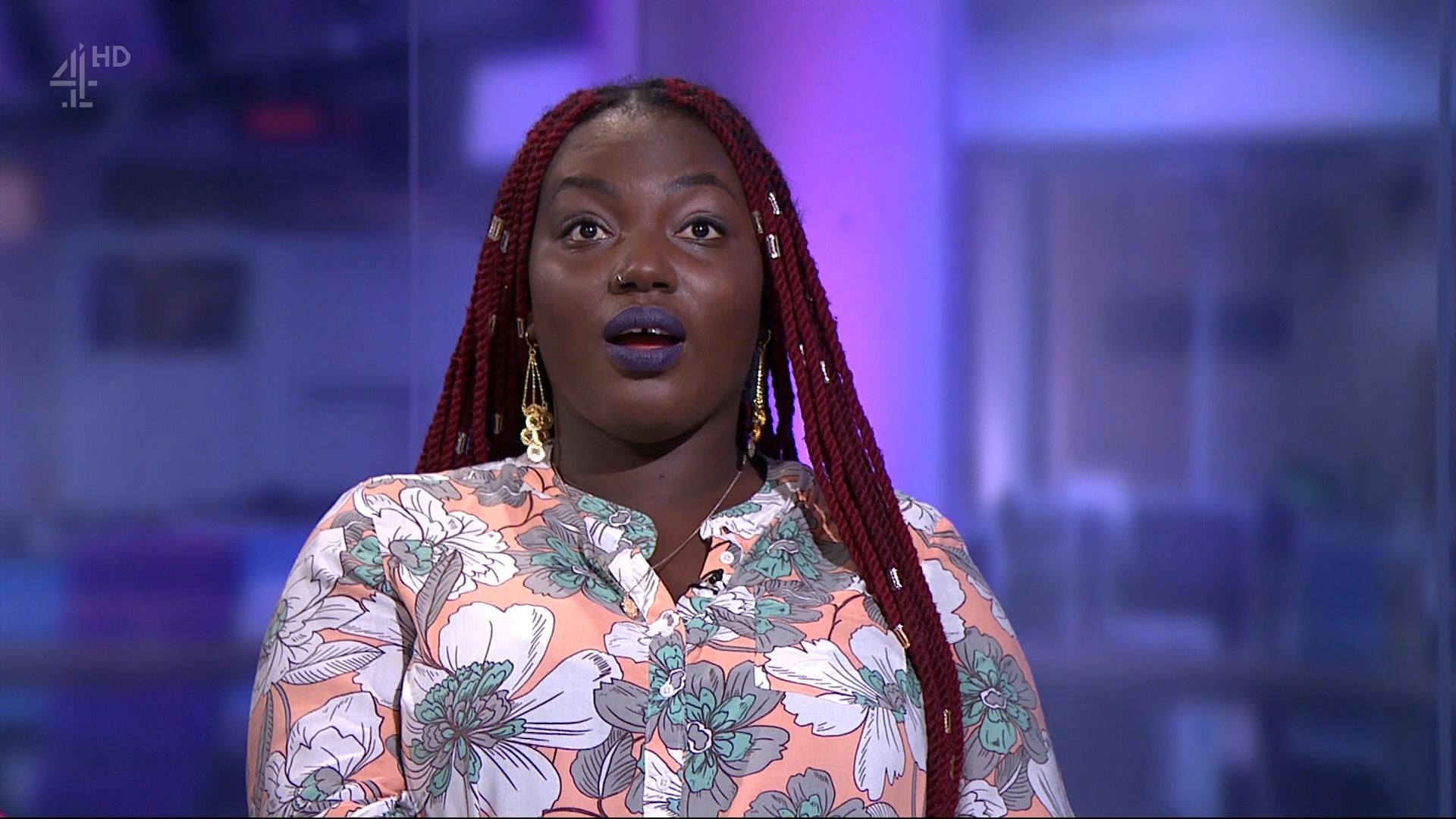 The crackpot right-winger drew audible gasps in the studio during a live discussion with Barbara Ntumy – a member of National Union of Students Black Students’ Campaign.

"Take one home, take in a Syrian refugee. I hope you don't get raped." 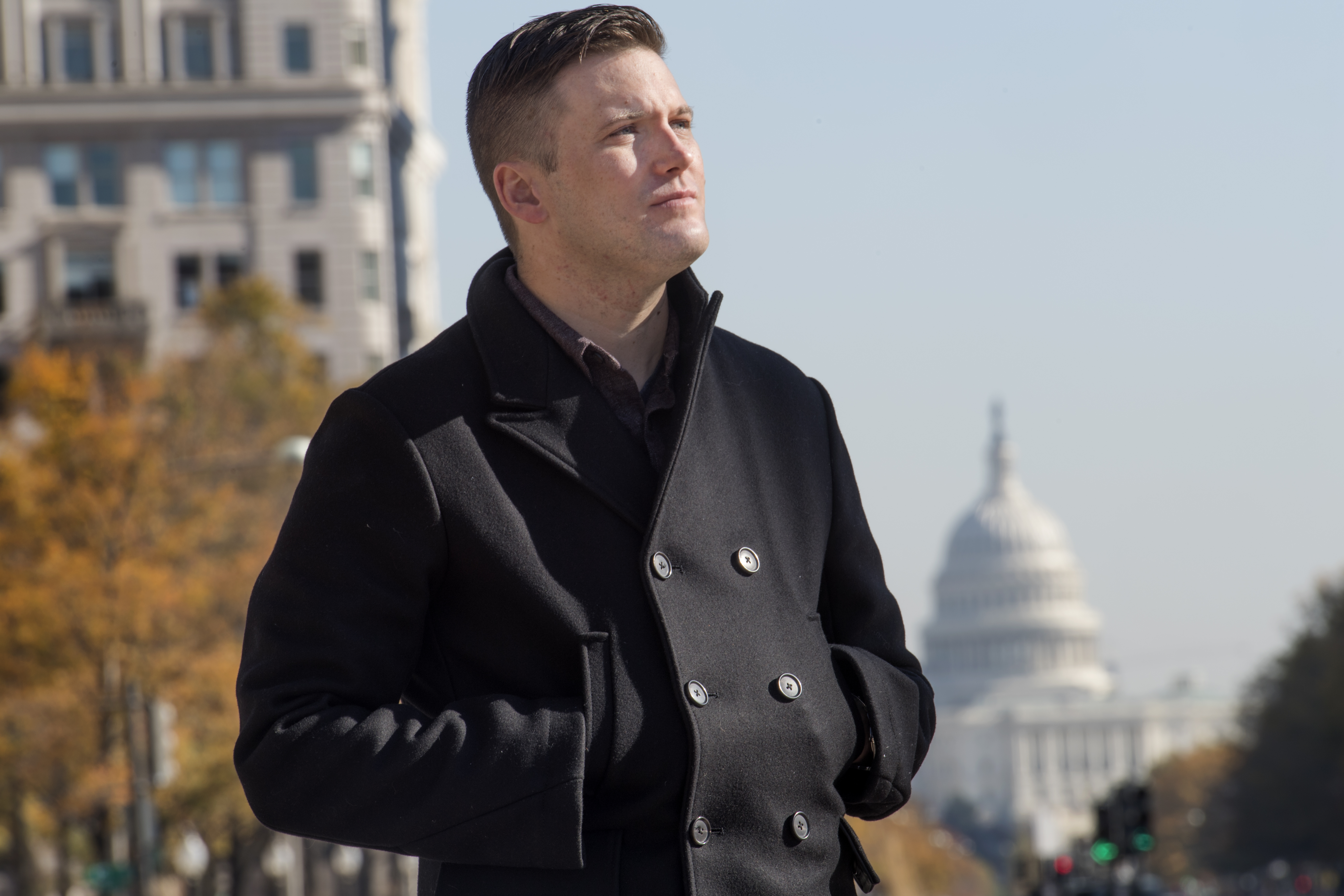 Who is Richard B. Spencer? American white nationalist who defined the term 'alt-right' – here's what we know 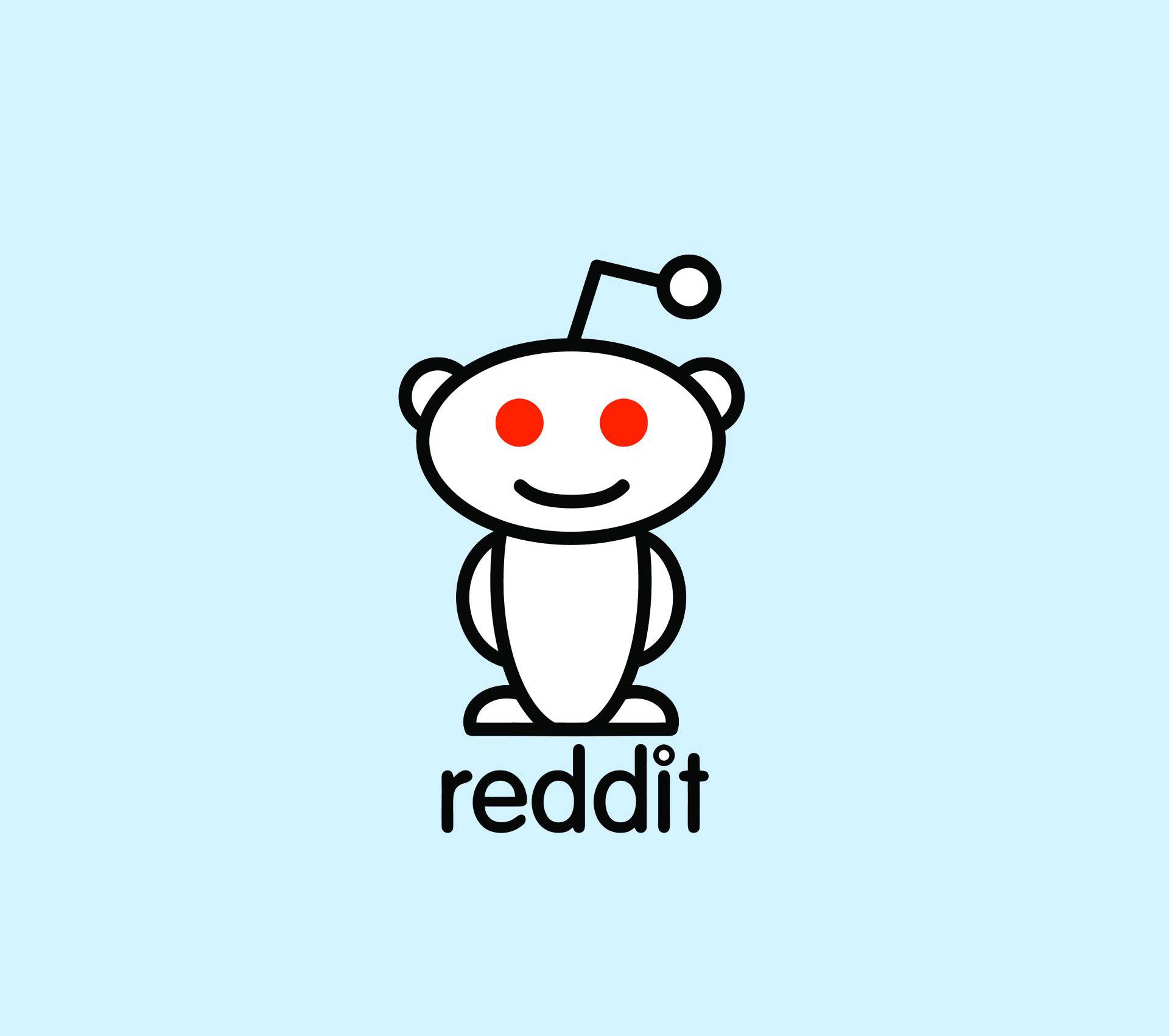 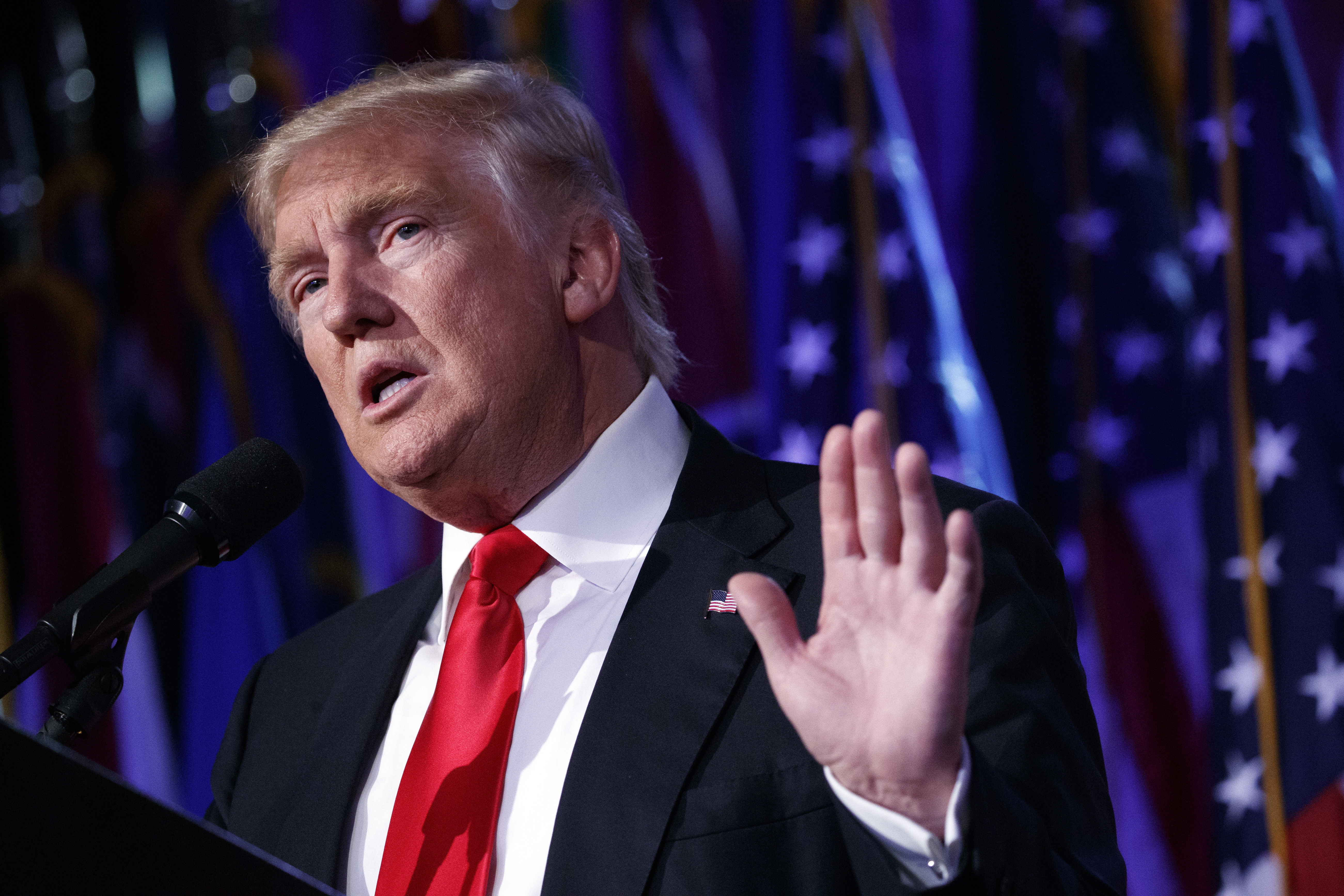 'IT'S NOT A GROUP I WANT TO ENERGISE' 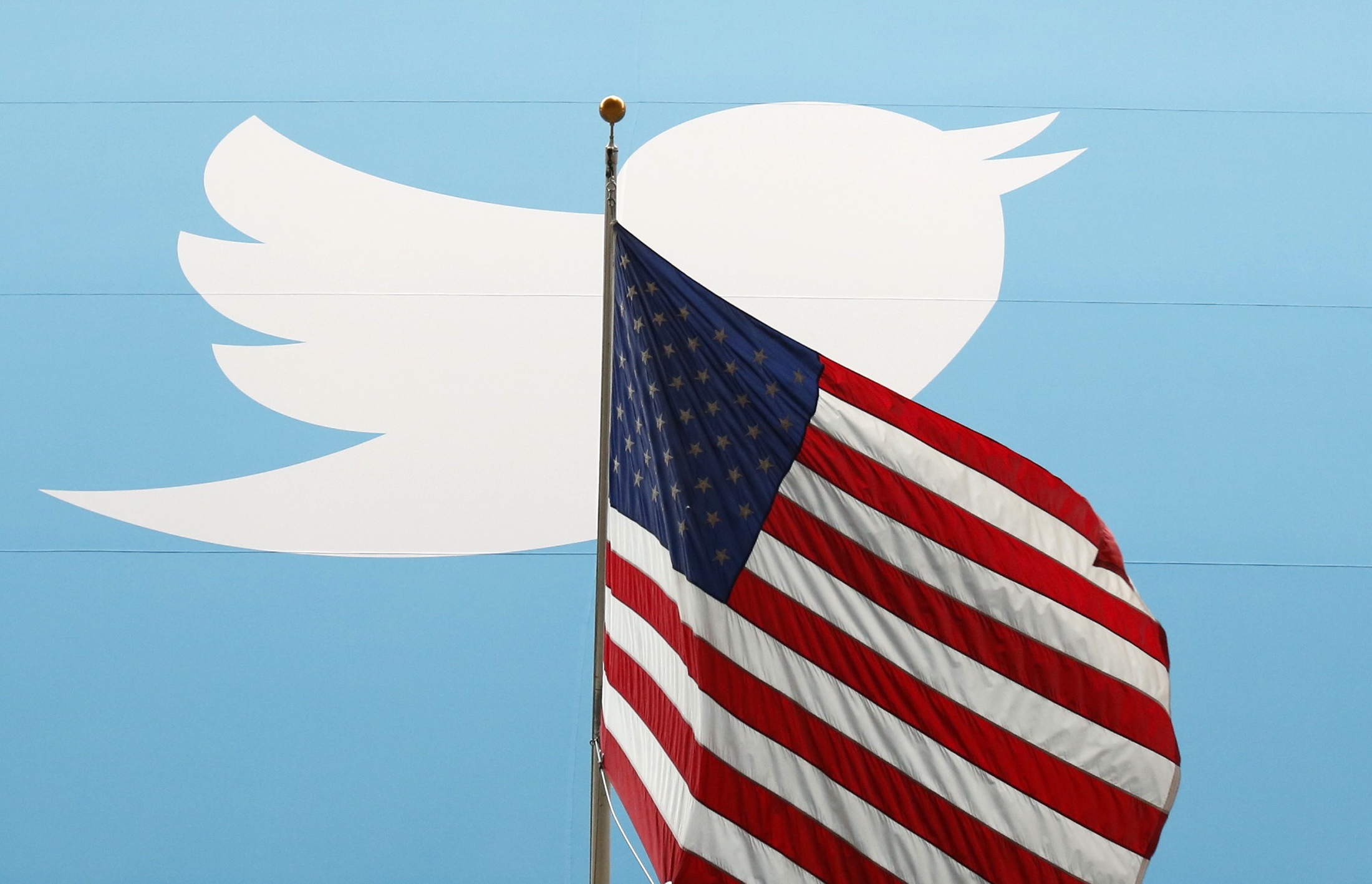 He made the comments after saying that he wanted to deport “people who are drain on society".

But when Ntumy responded "who gets to decide who is a drain on society". Buckby accused her of “faux outrage”.

His ‘rape’ remark clearly shocked Ntumy who looked list for words and caused an astonished man behind the camera to say “on my god” during the live broadcast.

Presenter Krishnan Guru-Murthy, who was chairing the debate, dismissed the form as a ‘stunt’ and said "Let's just ignore that."

One user posted: "Wow, what @BarbaraNtumy had to face on @Channel4News is SHOCKING. What have I just watched, please?"

Another addedL "Jack Buckby is vile… watching #channel4news on +1 and shocked at hearing him say 'I hope you don't get raped' talking about Syrian refugees".

The activist stood in the Batley and Span by-election for anti-Islam party Liberty GB – despite all major political parties not contesting the seat following Jo Cox’s murder by extremist Thomas Mair.

Liberty GB wants to ban all immigration to Britain for five years.