Residents in the plush community of Ockbrook, Derbyshire, have accused farmer Richard Barton of forcing them to endure an eyesore after their £500k homes were dwarfed by the bales. 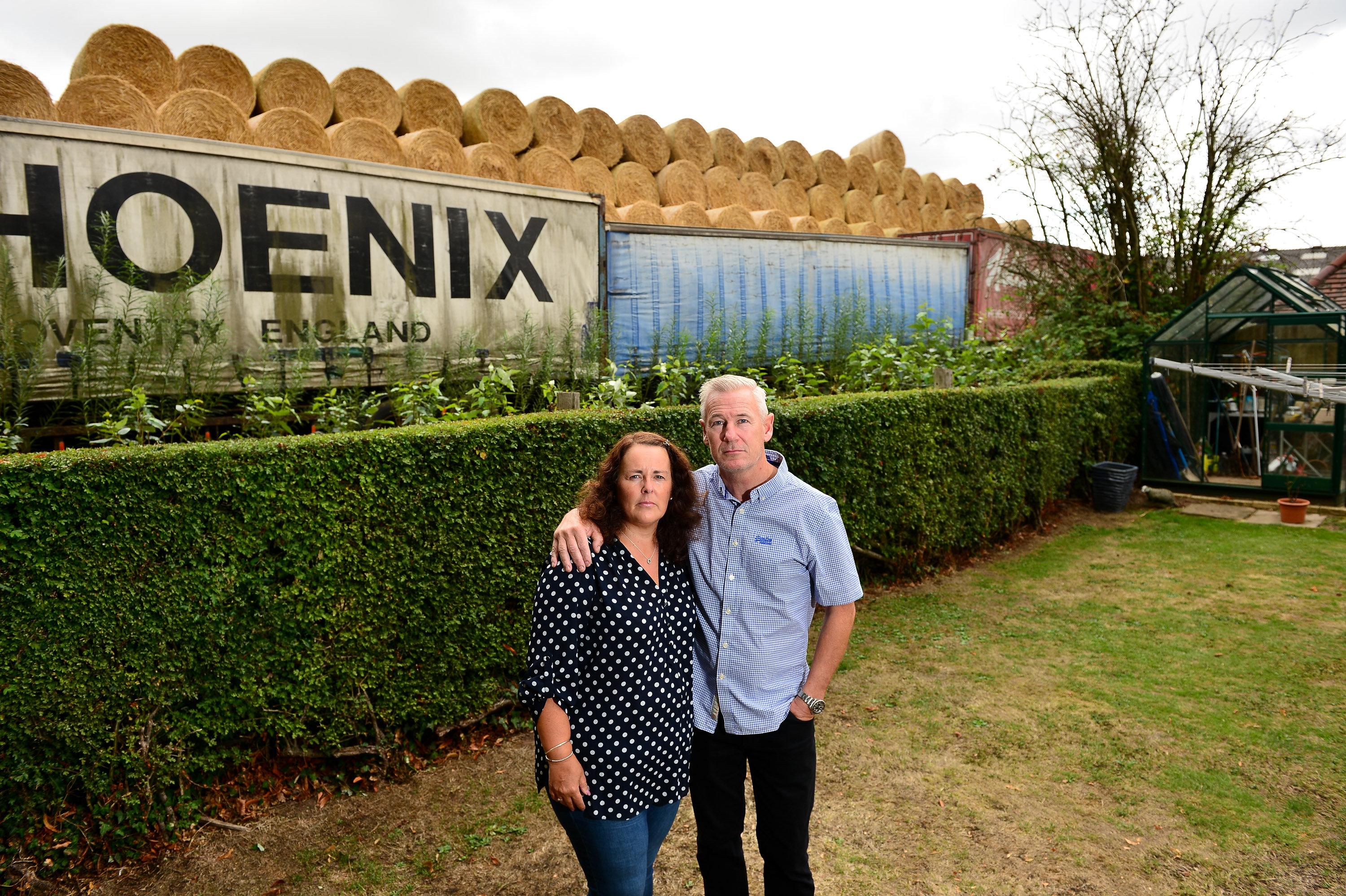 They believe Mr Barton left the hay on trailers in a field next to their back gardens after his planning application to run a waste processing site was rejected.

But he has tonight insisted THEY are "selfish" and accused them of "making a straw mountain out of a molehill".

Speaking from his farm in Ockbrook, Derbys., where he lives with wife Samantha, 50, he said: "I'm a farmer.

"It's got nothing to do with the planning application for a waste processing site.

"Where am I supposed to put my bales?

"They [the residents] are selfish – all they think about is themselves."

Resident Peter Shaw, 55, who has lived in the village with his wife Helen, 50, since 2004, has urged the farmer to move the bales – but claim he refuses to listen.

He said: “The farmer won’t speak to you, I have tried.

“I truly believe it is just something we are going to have to live with now. 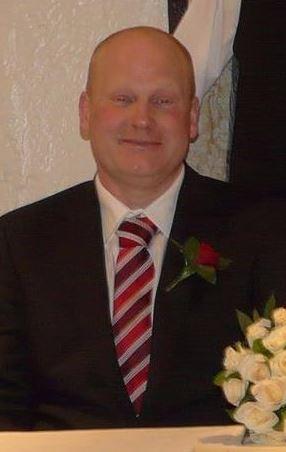 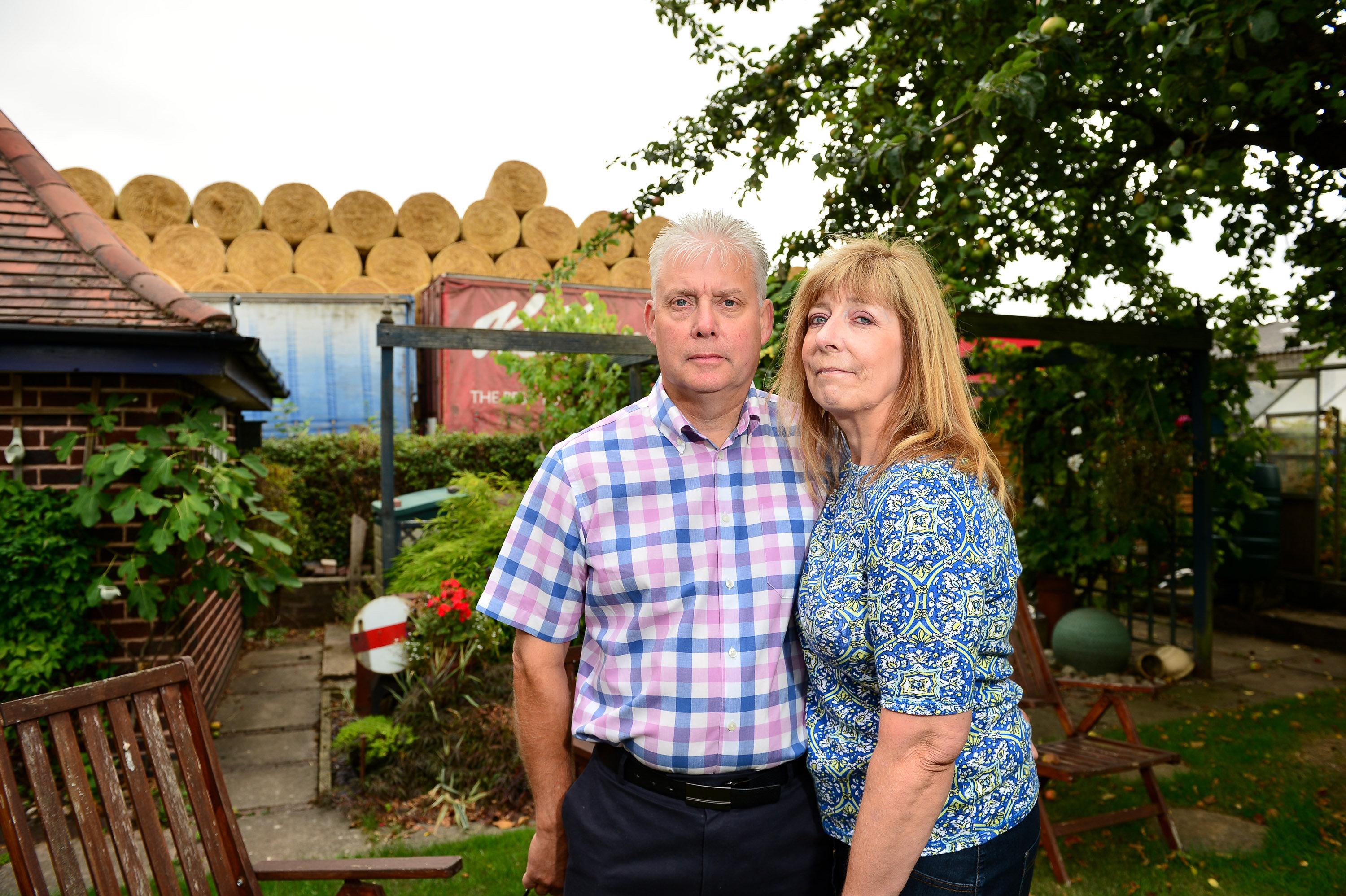 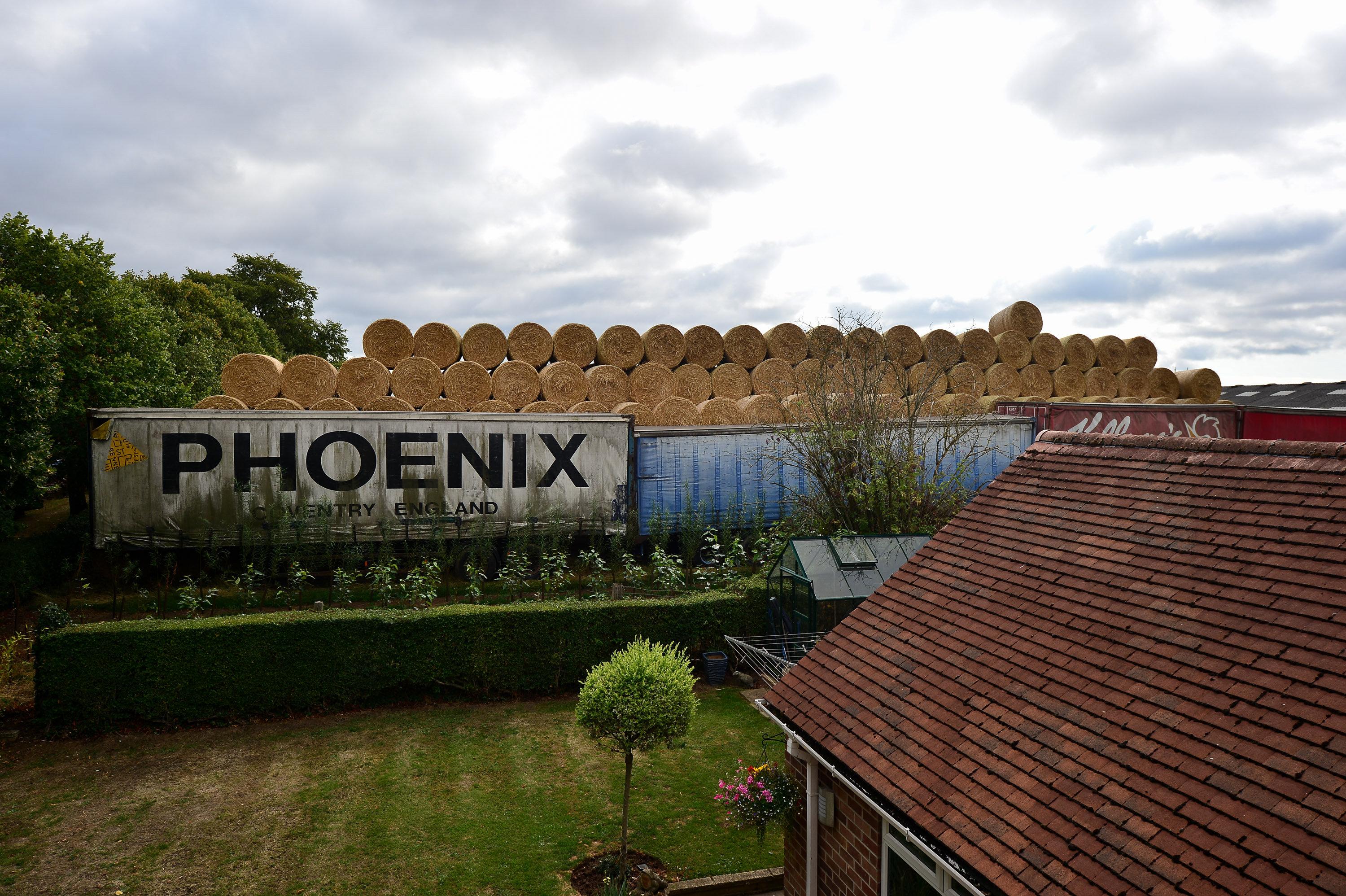 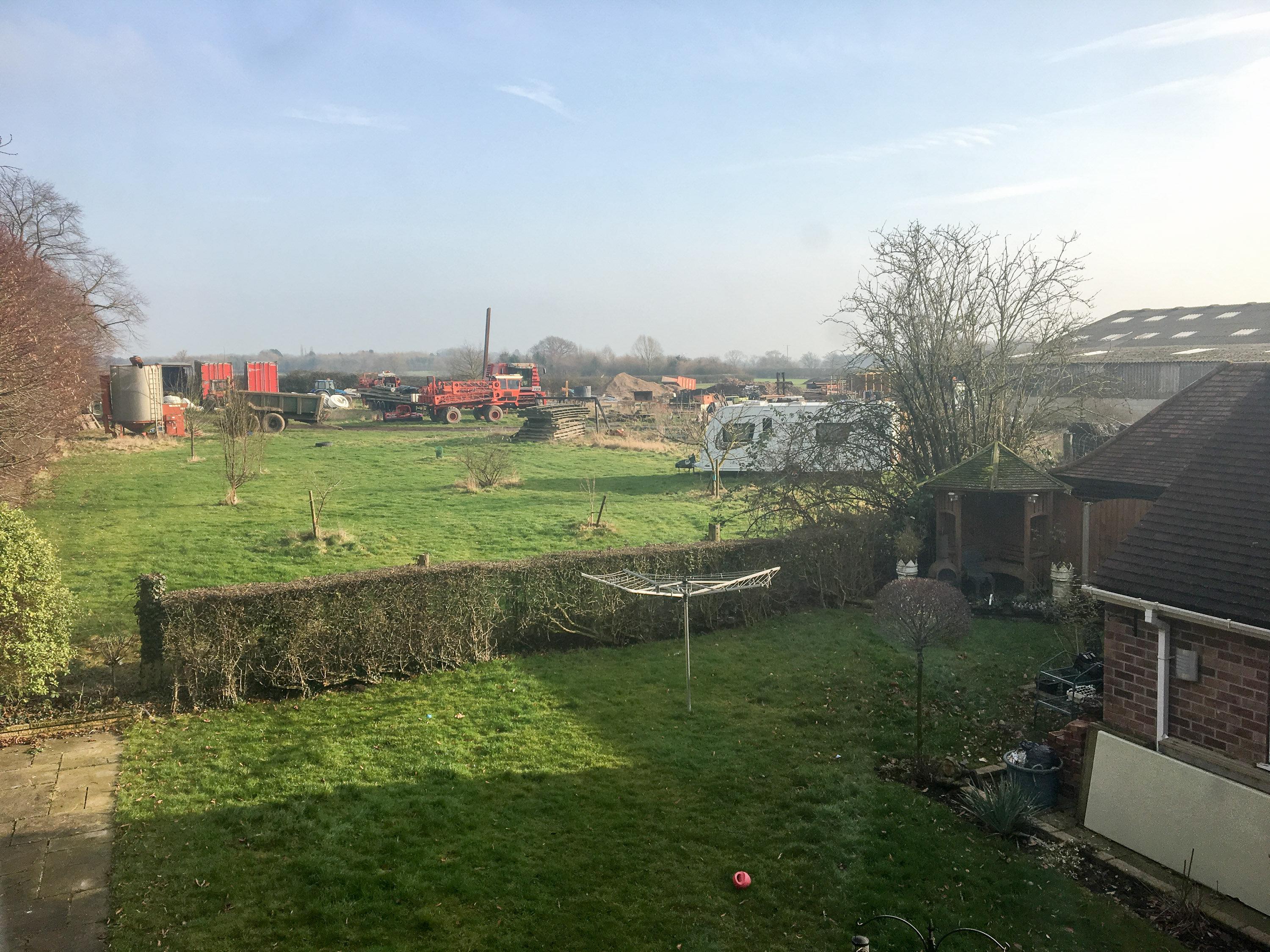 “I have contact everyone and anyone that I possibly can and nothing seems to getting done about it.

“It feels as though there is one rule for one person and another rule for others.

“First, the lorries came and they were full of hay bales and he put them in place one by one. So we’ve got three in a row.

“More and more bales were put on top – there might be a row of seven or eight – I’m not entirely sure now."

Mr Shaw, who works in the motoring trade, says the bales are a potential fire risk and is urging Mr Barton, 44, to remove them. 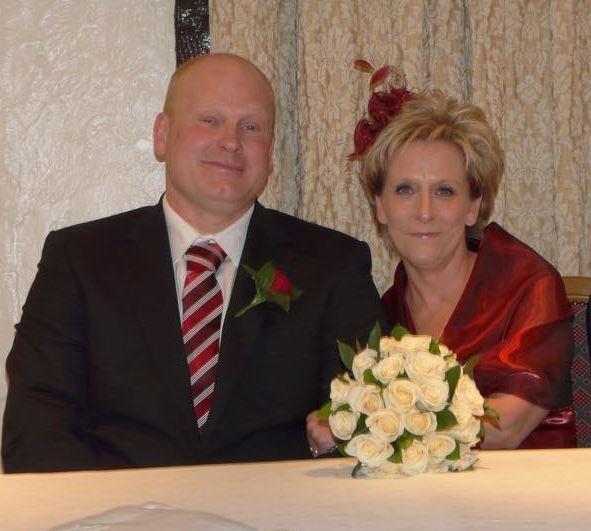 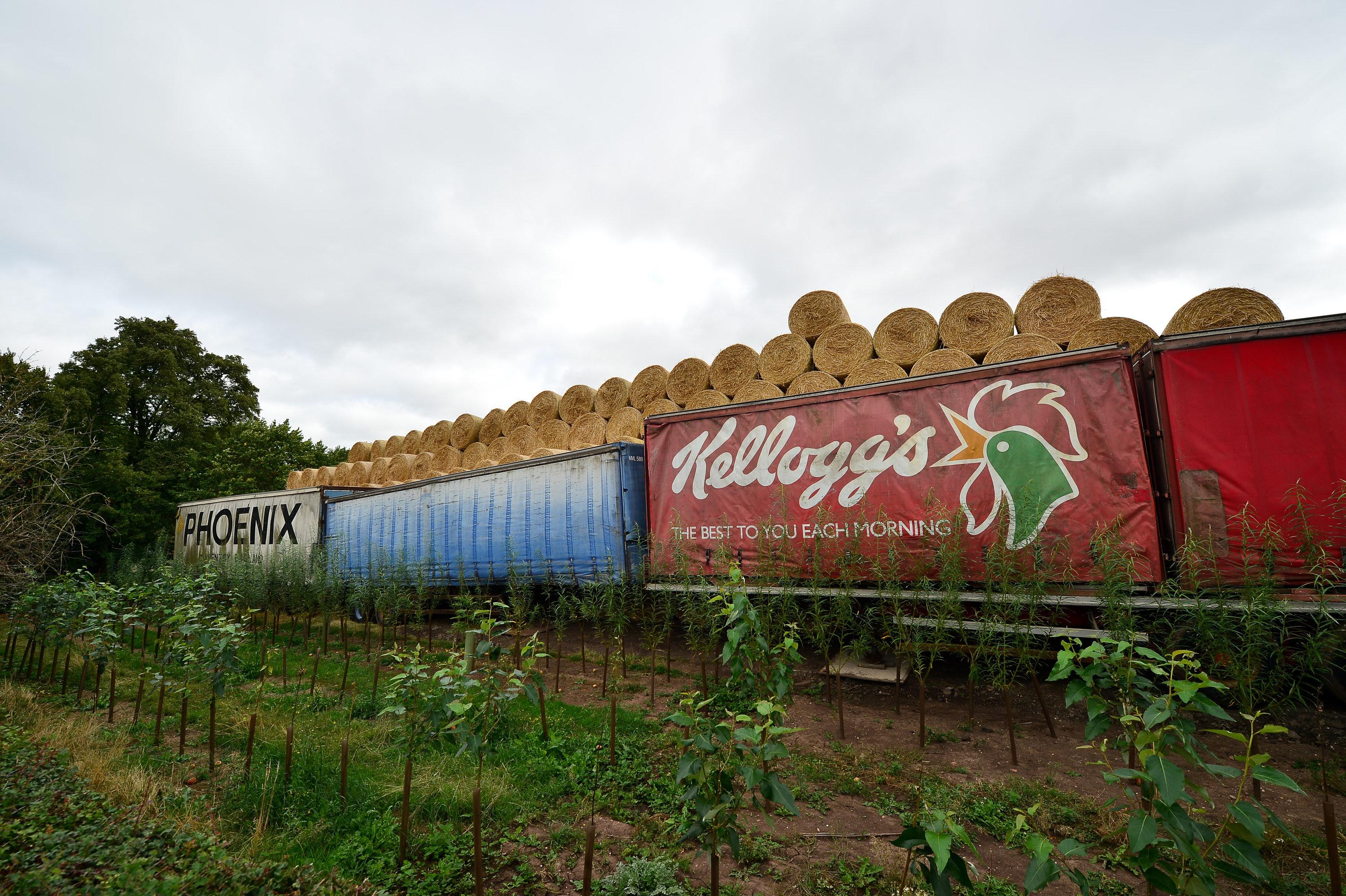 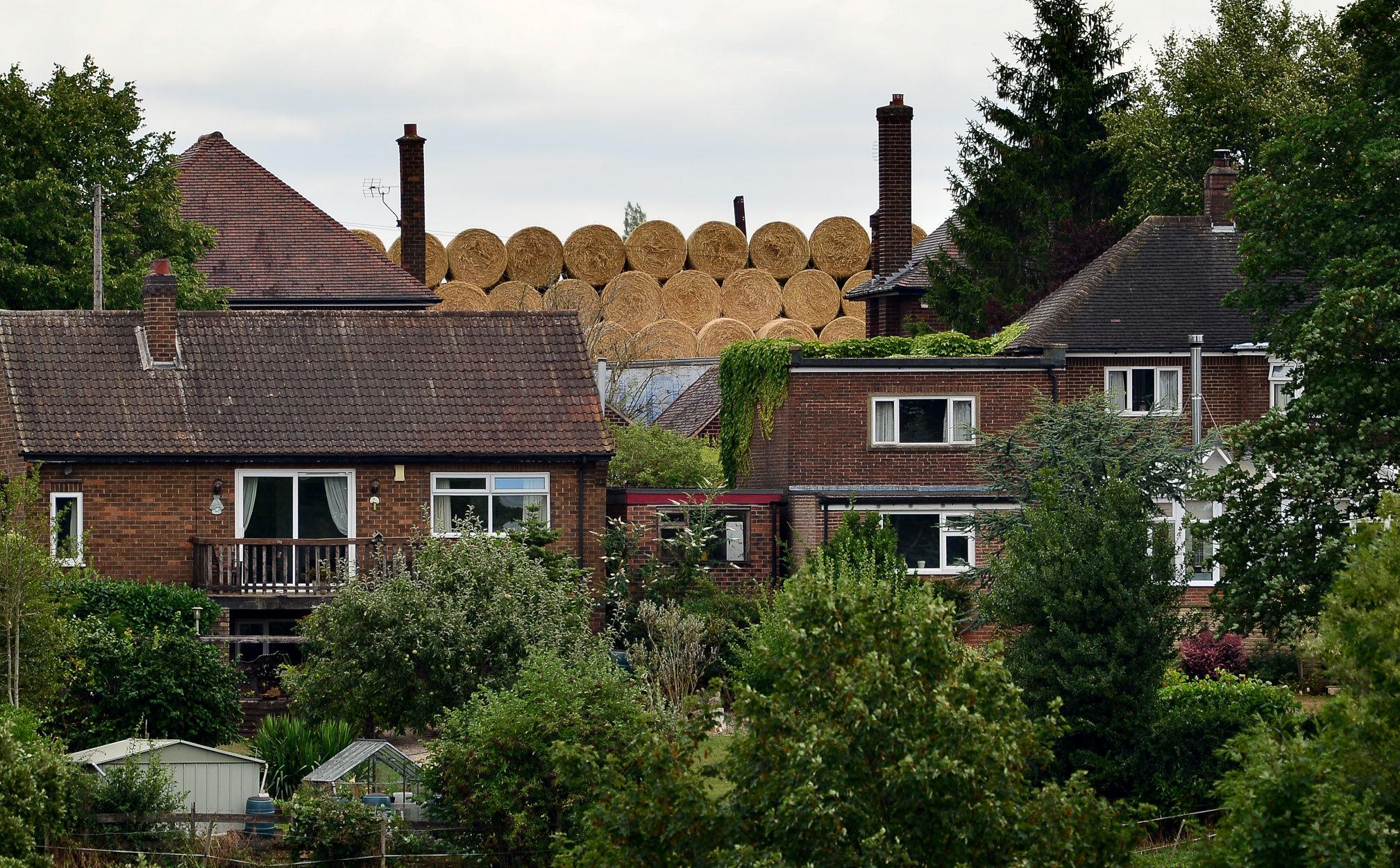 “It’s about ten meters from my home – if they were to fall then they would destroy my garden.

“The farmer has been trying to put a planning application through now for the past eight years.

“He wants to create a site to process waste.

“The application has been rejected not just by ourselves but by the whole village.

“It just seems because my house backs onto his farm – that we have to bear the brunt of this.” 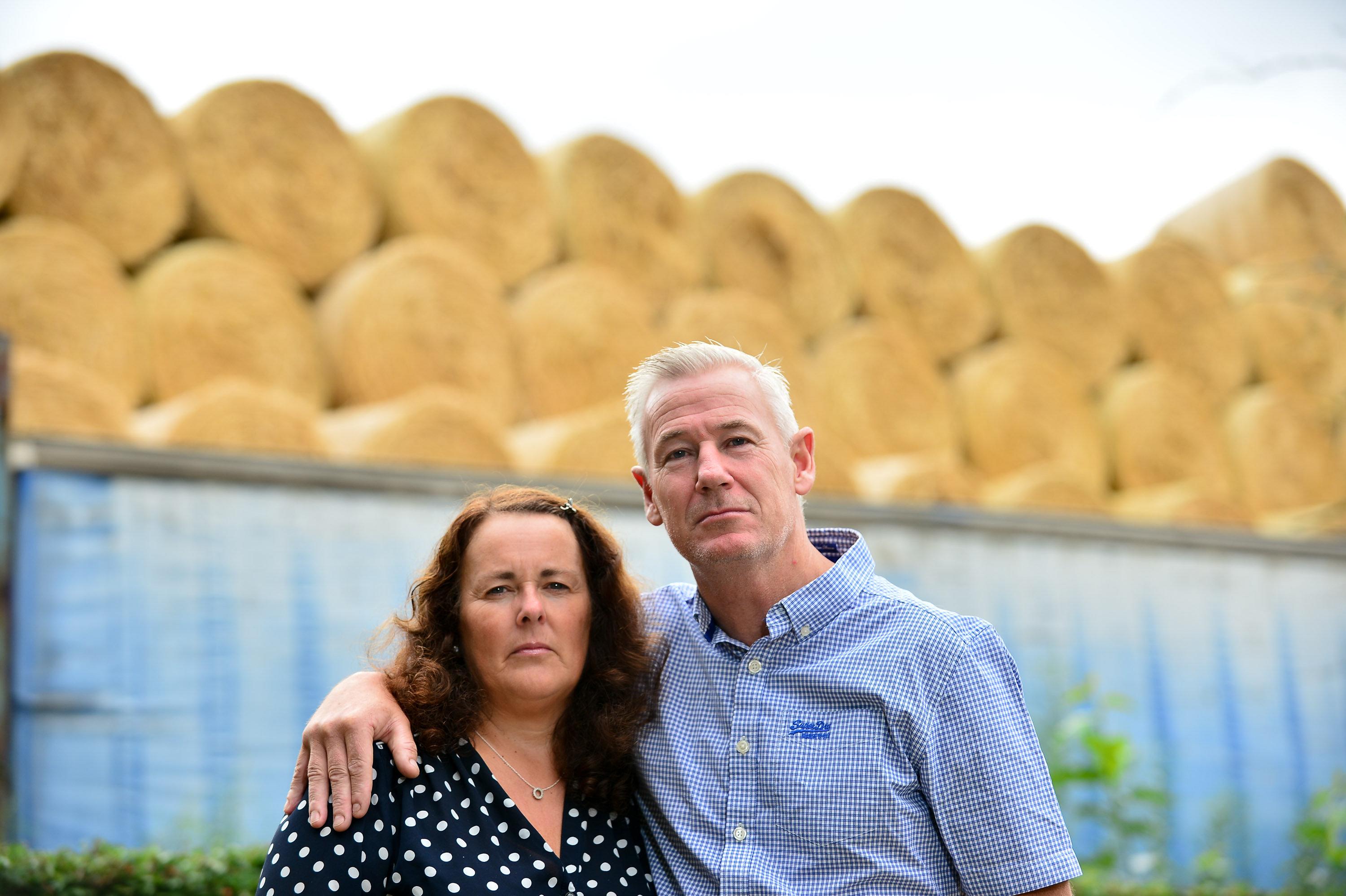 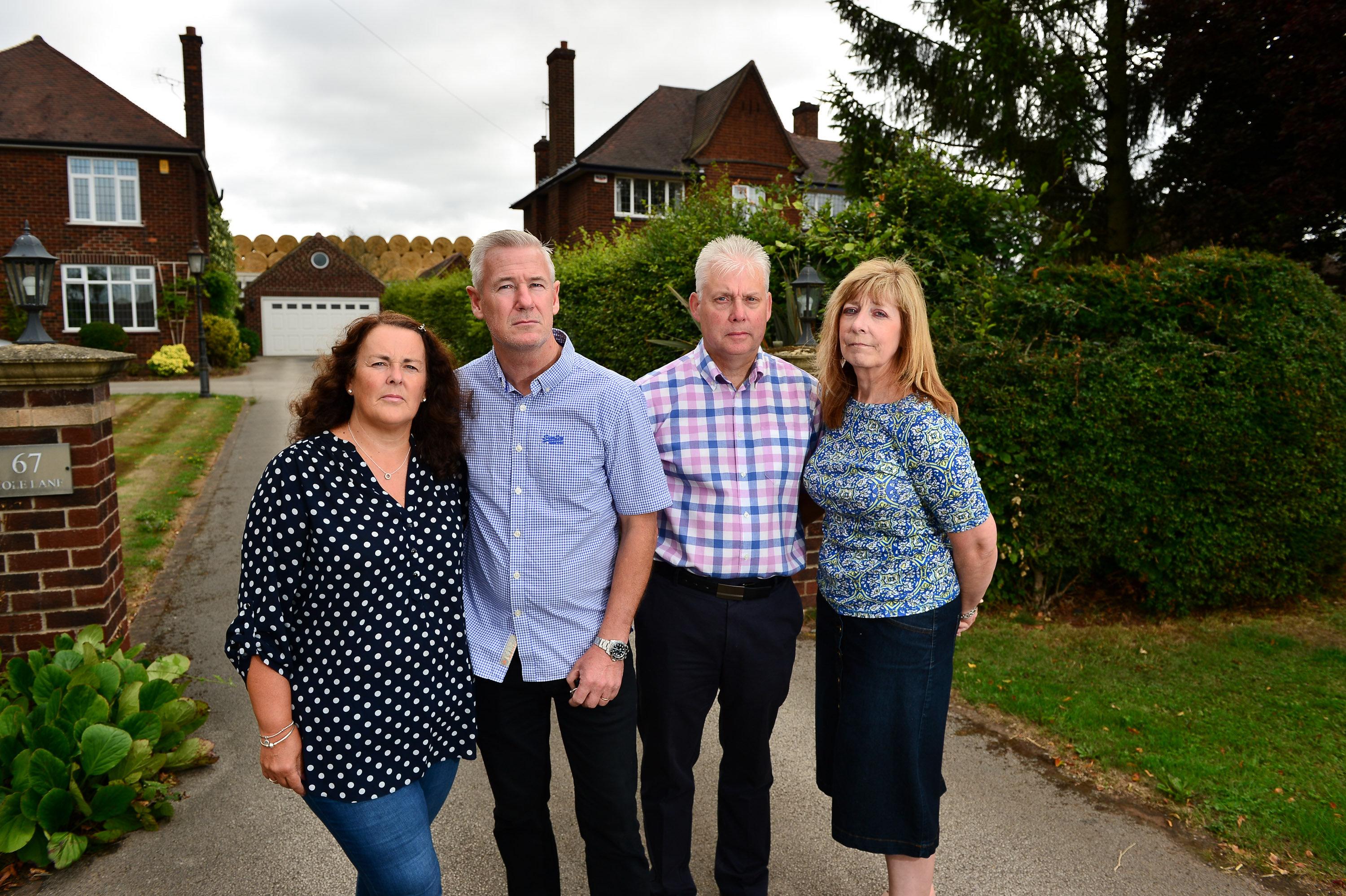 Another resident on the street said: “The view from our back garden used to be open fields but now all you can see is a wall of hay.

“I’m convinced this is some kind of protest against the village because the farmer didn’t get the planning permission he wanted."

Tonight, Mr Barton defended his decision to stack the hay bales outside the home – and accused locals of "painting him as a horrible neighbour".

He said: "I put them in the middle of the field and they complained about that and the council told me to move them.

"All they've done for the past few years is try and portray me as some horrible neighbour and horrible person.

"It's not their fields – I live literally next to the bales too.

He claimed locals turned on him after he sought planning permission for an agricultural shed.

He said: "The council gave me permission to do it and told me where to put it and so I started it.

"They went ballistic saying that it was going to ruin their view and devalue their property.

"Ever since since 2014 they have constantly been reporting us for everything."

A Derbyshire Fire and Rescue Service spokesperson said: “The storing of these types of bales is done safely and responsibly across the whole of the country and as a result.

“There is no cause for concern relating to this type of storage in its current state.

“If in the future the situation changes and this poses a risk of fire, then the fire and rescue service will do everything in its power to reduce that risk to the surrounding residents and property.”