A FARMER shot his own mother dead before killing himselfbecause he was worried about caring for his animals during the coronavirus lockdown, an inquest heard.

John Bound, 59 and his 80-year-old mother Gwendoline Christine Bound were found dead at their home they shared together at Abergwili, a country village in Wales. 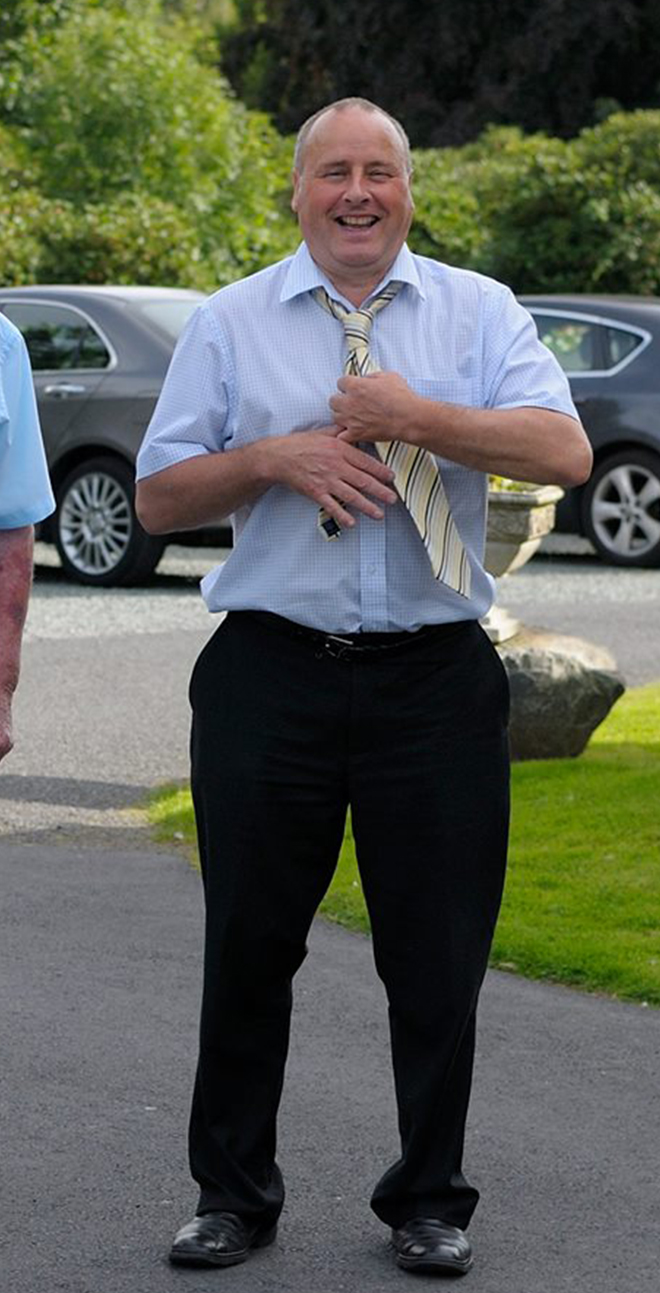 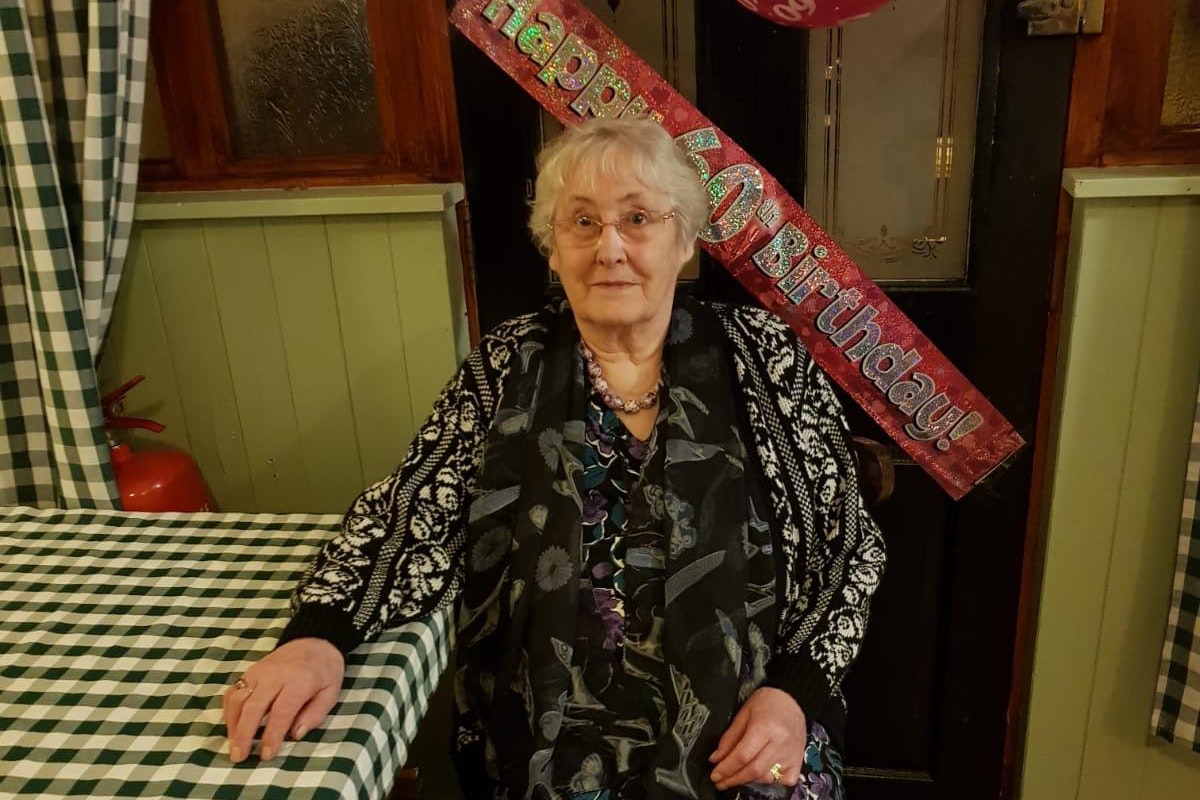 Mrs Bound, known as Christine died after being shot in the chest while her son died after suffering head injuries.

Their bodies were discovered eight days after the beginning of the national lockdown in March.

The inquest was told that herd sheep farmer Mr Bound had confided in relatives that he was worried about the lockdown restrictions as he believed it would affect his ability to check on his animals' welfare.

He is said to have told them "he didn't know how he would cope".

Mr Bound was described as a devoted son, with his mother often saying "she would not have been able cope without his help."

Mr Bound was the owner of three shotguns and also had two riffles he used to control the rabbit population on his smallholding.

Paul Bennet, the acting senior coroner said: "There must have been something that triggered John to get his shotgun."

He also said the killings had no indication that it was "premeditated or planned".

The coroner concluded thatChristine had been unlawfully killed, while Mr Bound died of suicide.

He said: "Their deaths had undoubtedly left their family utterly devastated.

"I hope they are reminded of how they lived their lives and not how they tragically died."

Christine was well known in the village after working in the local post office and a sweet shop before her retirement.

The family of the deceased in a statement spoke of their"great sadness" after the incident.