A FARMER has shared the horrifying image of two dogs he shot dead after they mauled one of his sheep to death.

David Corrigan claims some of his prize-winning flock have been repeatedly attacked by out-of-control dogs in recent months. 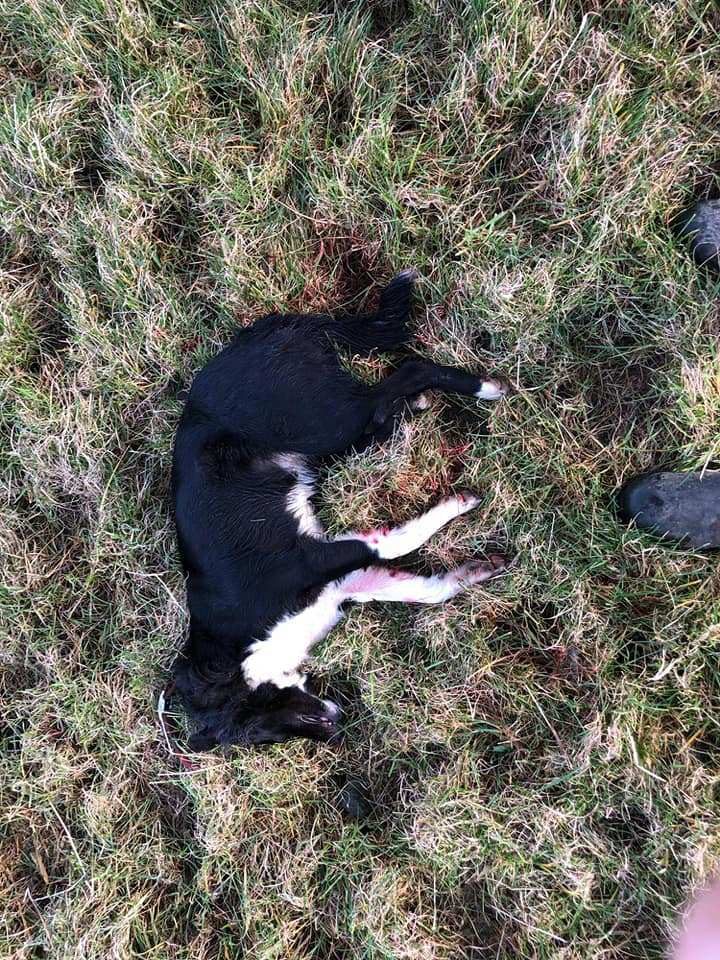 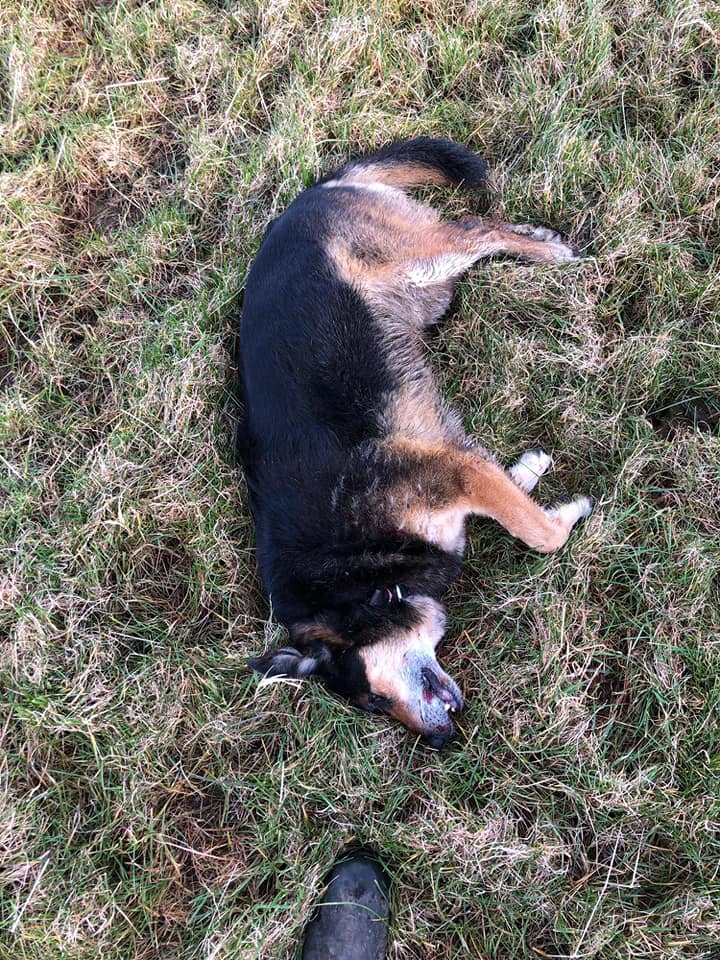 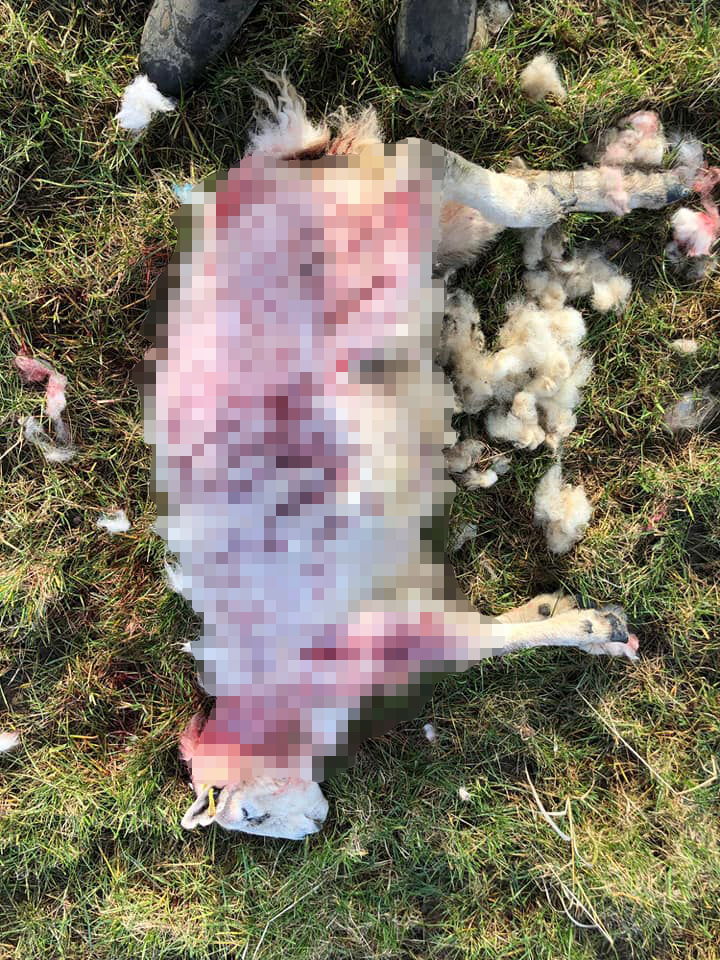 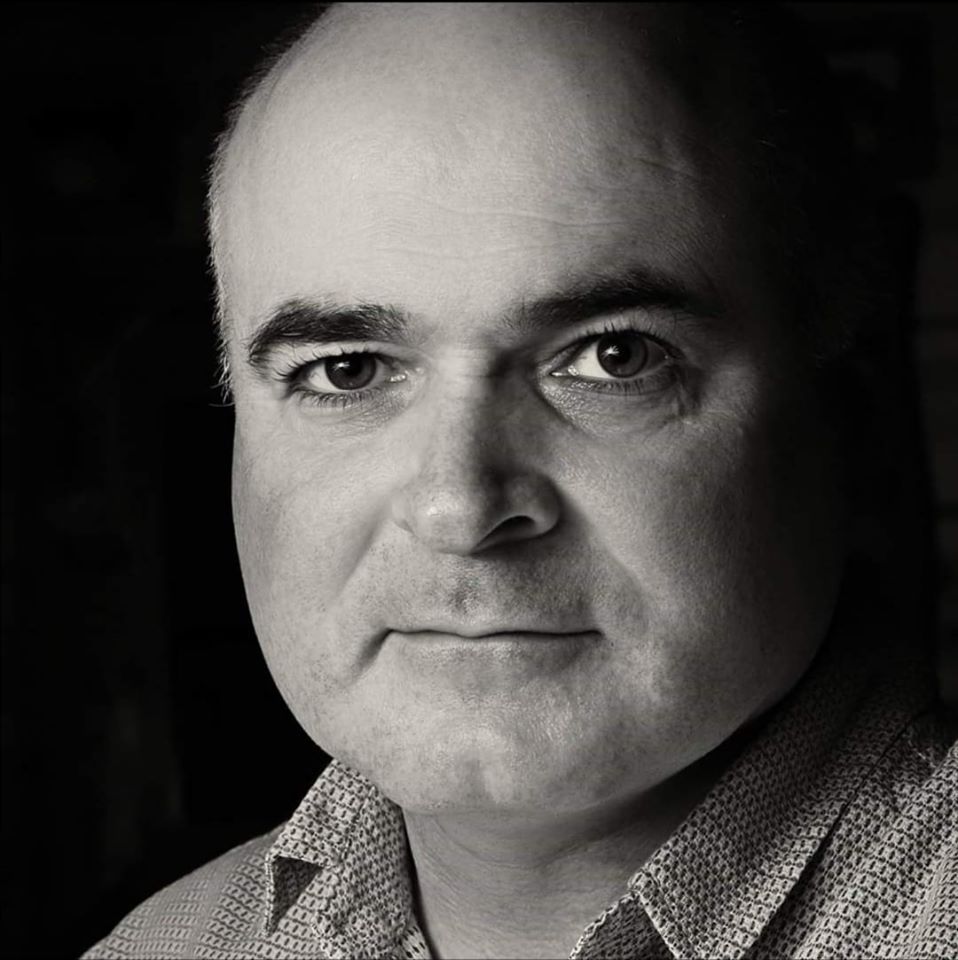 And on Sunday morning, he shot two dogs he said had attacked his sheep in their field in Kildare, Ireland.

But a man who says he owns both the pets has now taken to social media to tell Mr Corrigan: "Rot in hell."

Mr Corrigan posted a photograph of the two dead dogs on Facebook after the flock was attacked at the weekend.

One sheep was killed, while several others were injured.

In a caption, the farmer wrote: "Country talking about lockdown (over coronavirus).

The post quickly gathered dozens of comments and shared. Many said they supported his "harsh but fair" actions.

One wrote: “I'm sure you're a dog lover too David, so to be forced to shoot these dogs to protect your sheep and livelihood because of their owner's stupidity must be hard to bear.”

Fiona Ni Gallchobhair said: “I blame the owners and it must be hard to have to do that but unfortunately had to be done.

“I have two collies and they are kept on lead at all times."

The incident happened months after six ewes were killed, and four more were injured, during a dog attack at the farm.

Mr Corrigan, a former member of the Irish Defence Forces, later thanked Facebook friends for their words, and added: "All is taken care of.”

A man claiming to be the dogs' owner later claimed he had paid Mr Corrigan cash for the dead sheep, and said it was unnecessary to have killed his pets.

Paul Whiteley wrote: “You absolute b*****d, these were my pets.

"I apologised yesterday and paid for the sheep, they were out for ten minutes.

"We said sorry, you didn't have to share this, you absolute piece of sh**e.