Farmer who laced Tesco baby food with shards of metal in £1.4m blackmail plot is jailed

A FARMER who planted metal shards in baby food as part of a 1.4million blackmail campaign has been jailed for 14 years.

Nigel Wright, 45, of Market Rasen, Lincolnshire, sent letters to Tesco demanding the supermarket giant to pay him in Bitcoin to reveal which goods had been contaminated. 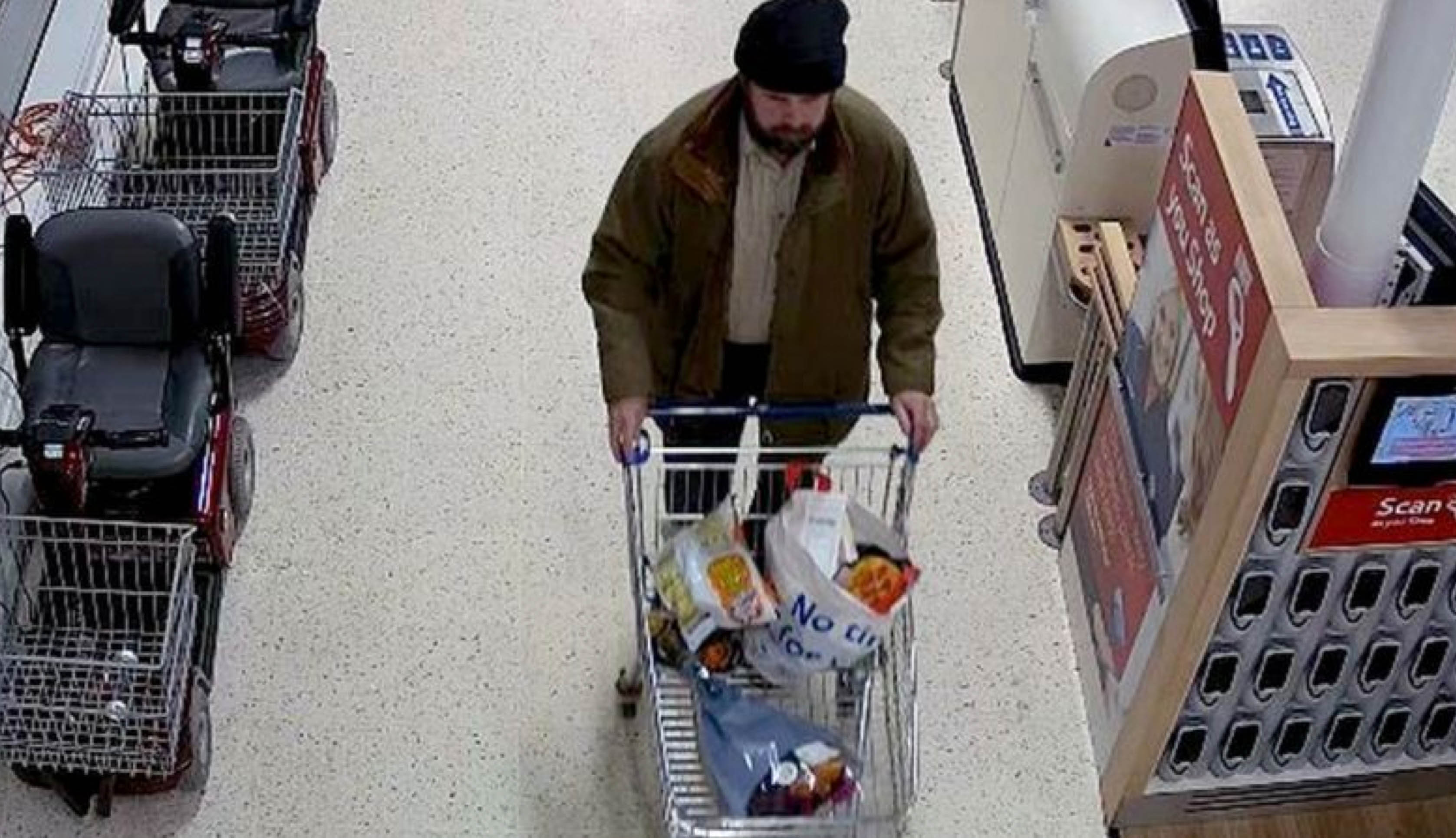 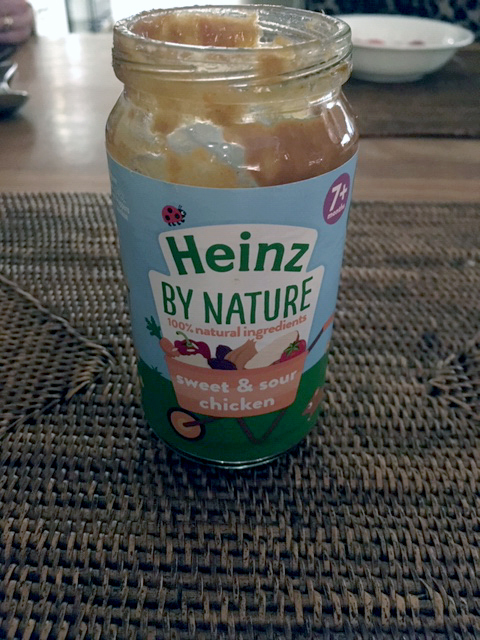 More than 180,000 jars were recalled by Tesco in a bid to stop more customers buying the tampered products, Mr Justice Warby said when sentencing at the Old Bailey today.

The campaign cost the firm £2.7million including lost gross revenue and refunds which affected 20 product ranges.

Wright, who denied all allegations throughout his prosecution, carried out his campaign between May 2018 and February 2020 using a laptop and smartphone.

Two mums are still distressed after they found pieces of metal in Heinz baby food as they were about to feed their children, which Wright planted as part of the blackmail.

One mother saw a small metal blade in the bowl that looked like it had come from a snapped craft knife when she was about to feed her child.

Upon arrest, the 45-year-old sheep farmer was found with a piece of paper listing 20 products he considered suitable for contamination.

A Tesco spokesperson said: "It is heartbreaking that someone with your level of skill is choosing to weaponise this against society. It appears you have lost your sense of moral compass." 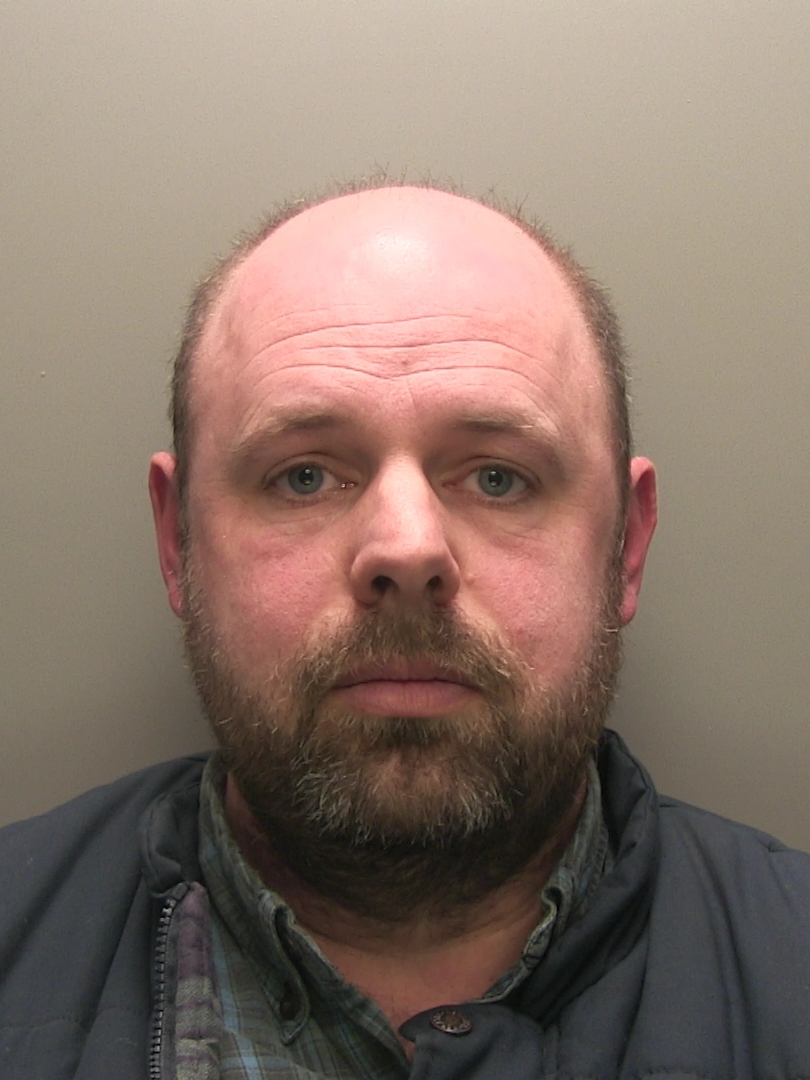 He was convicted at the Old Bailey of four counts of blackmail and two counts of contaminating food "with menaces" between May 2018 and February this year.

Wright was sentenced to 11 years for his plot against Tesco, and a further three years for an unrelated offence of blackmail linked to a traffic dispute.

"You chose to use threats of particularly blood-curdling nature, deliberately designed to exploit the vulnerability of children and the consequent vulnerability of a supermarket concerned for its business," Justice Warby said.

You were remorseless, clearly revelling in the process."

"The sums you demanded were large. You took sophisticated steps to disguise your identity, hide your tracks and arrange for the money to be paid in an untraceable way.

"You were remorseless, clearly revelling in the process."

The court heard how the 45-year-old had tracked down a man he had been in a road rage incident with.

Wright sent a letter to the driver demanding Bitcoin and threatened to kill him, his wife and children if the man didn't comply.Justice Warby described the contents of the letter as "blood chilling"

The defendant reportedly threatened: "We see you as fair game as you use violence in everyday life. Our team consists of ex-military.

"Our experts in explosives work for many governments and organisations and we solve many problems around the world… eradicating our targets.

"We will start exterminating your family. Your family's corpses will be posted on the web to show we mean business and that you are the cause of their deaths."

Police have described it as the most serious and challenging product contamination case in British history.

Detective Inspector Lucy Thomson said: "I think his crime was absolutely horrific and of the most cynical nature putting babies at risk and mothers feeding their children.

"I don't think it gets much worse. It is absolutely disgraceful.

"It is deeply distressing for them. They are mothers with babies under one.

"They are in the safety of their own homes with their little ones. You do not expect to feed your baby shards of metal.

"I have worked in major crime for many years and I have never investigated a crime like this."

Assistant Chief Constable Bill Jephson of Hertfordshire Constabulary said Wright "should be absolutely ashamed of what he has done" and hopes that "he [Wright] gets the justice he deserves".

Cops drafted in experts from the Foods Standards Agency, Public Health England and the National Crime Agency in England and Scotland during the two-year investigation.

They say the turning point was when Wright placed his first jar on the shelves in Tesco, leading to officers to his identity and the case "collapsed around him like a stack of cards". 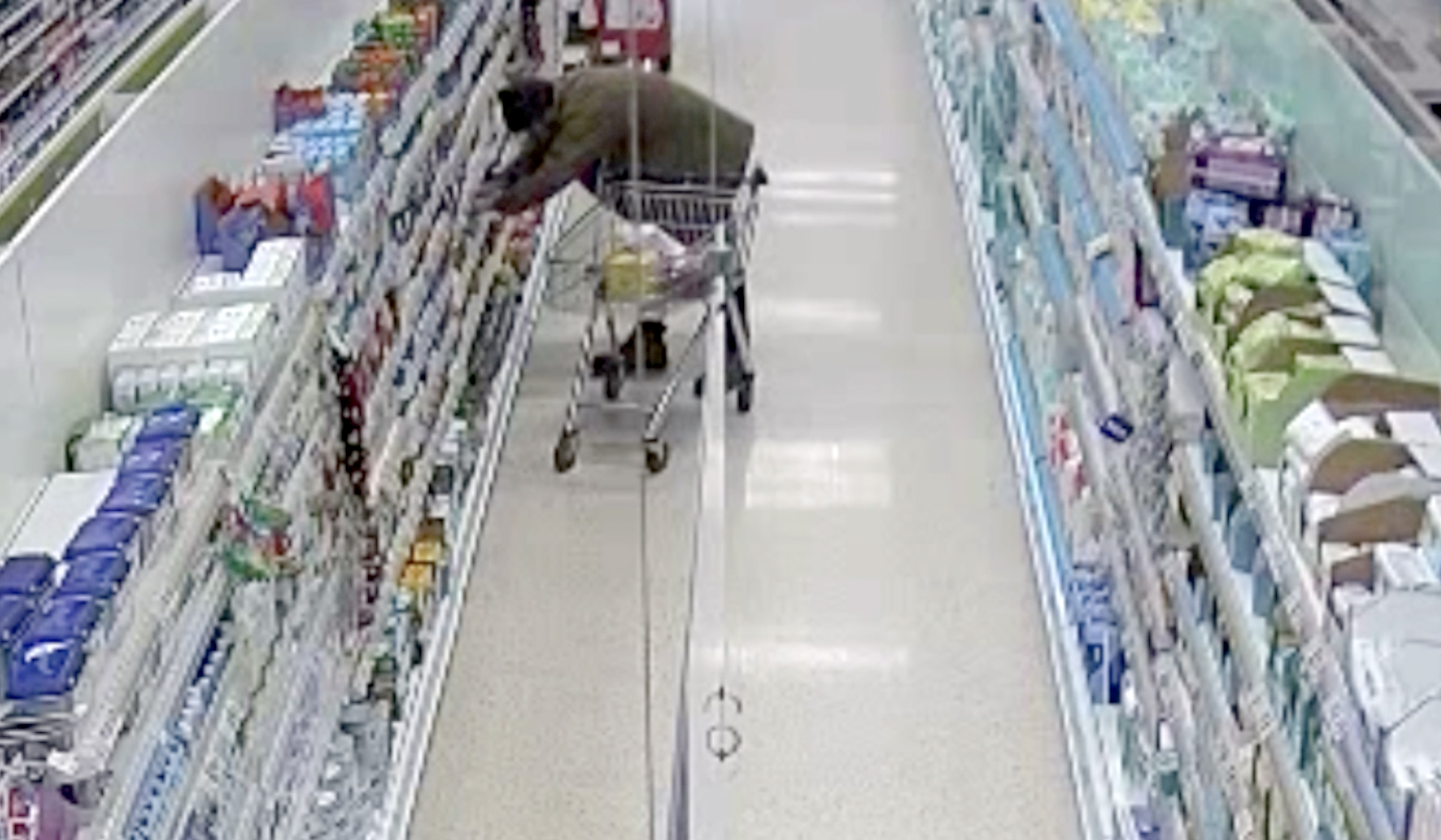 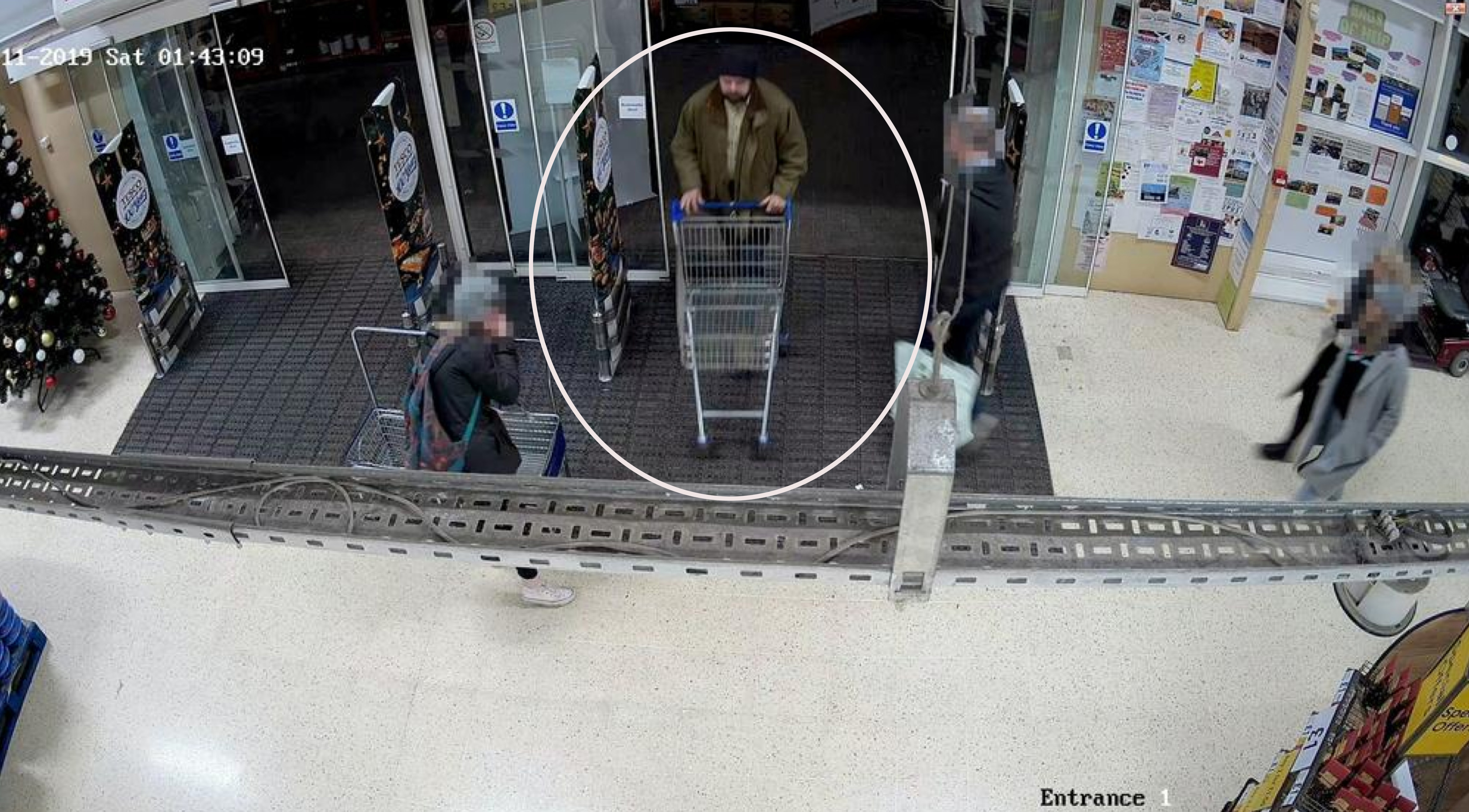