FAST Show star Paul Whitehouse was in court for speeding yesterday — at a not-so-fast 24mph.

The 62-year-old’s Audi was clocked on a 20mph road. He thought he was in a 30mph zone, his lawyer told a court. 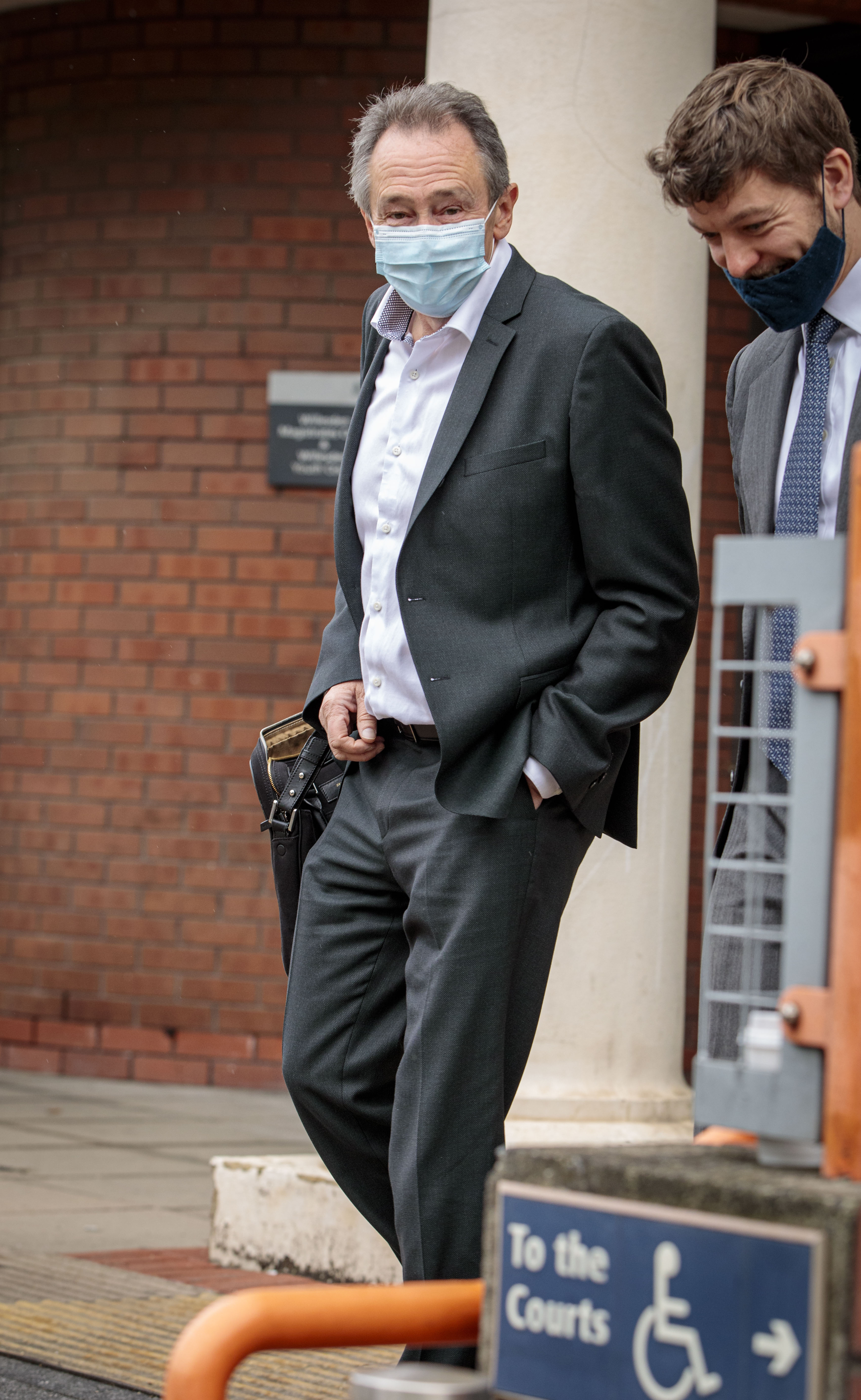 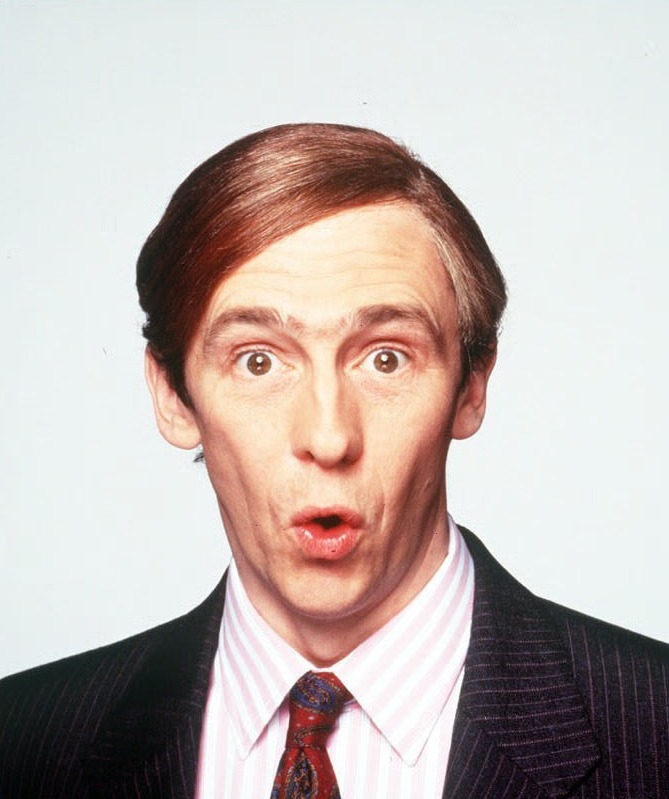 Whitehouse, wearing a face mask and black suit, could have been banned under totting up rules.

But magistrates agreed that would cause the millionaire and his family exceptional hardship.

His barrister Richard Saynor said he would be at risk from corona-virus if he had to take public transport — and that could endanger patients at a heart clinic he attended four times a week.

Mr Saynor added that Whitehouse would need to drive himself to London’s West End when Only Fools and Horses The Musical, which he wrote and stars in as Grandad, returns to the stage.

Covid rules mean he also had to drive himself to locations for filming BBC2’s Mortimer & Whitehouse: Gone Fishing.

And, because his lecturer partner Mine Conkbayir, 39, does not have a licence, he is the only person who can drive their elderly mothers and their seven-year-old daughter.

Whitehouse was given another three points, taking his total to 12, but spared a ban. He was fined £255 and ordered to pay costs and a victim surcharge totalling £142.

The TV star was caught by a speed camera in November near his home in Islington, North London.

He attended Willesden magistrates’ court, where special traffic court sessions were being heard yesterday to clear a backlog of cases caused by the pandemic.