The electrifying moment came as Jeremy Corbyn was forced to slap down his own MPs who said the embattled Speaker must stay to wreck Brexit. 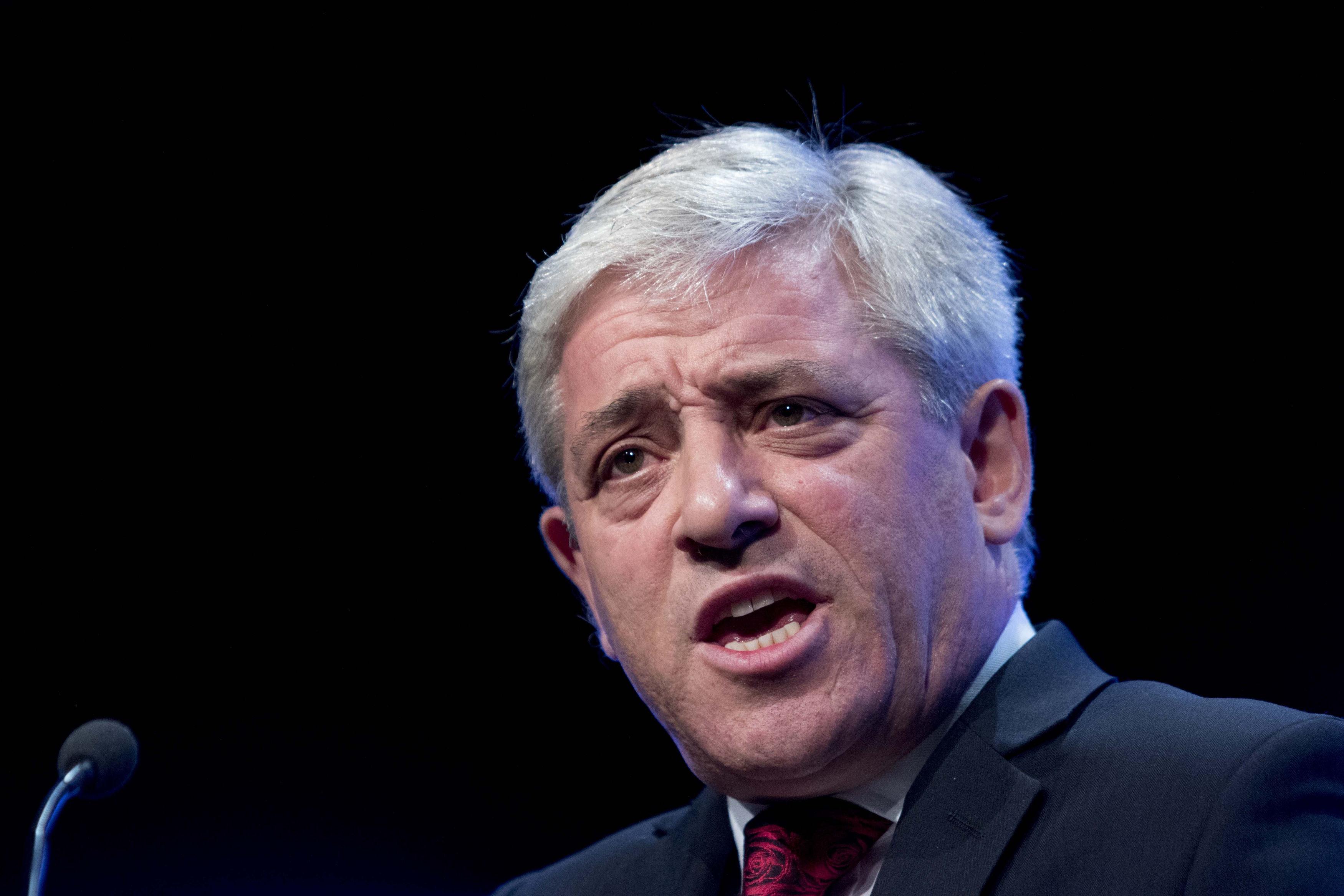 Teresa Pearce told MPs: “My constituent came to see me earlier this year about being sexually harassed at work by a co-worker.

Despite many months of meetings with her human resources department and line management, she has been treated like the problem rather than the victim.

“Can the Prime Minister advise me on what I can do to help my constituent return to work and feel safe when her employer is this House?”

And the PM heaped pressure on Mr Bercow to go by saying Dame Laura Cox’s probe that called for a clear out of Commons bosses required “a very serious, very full and proper response.” 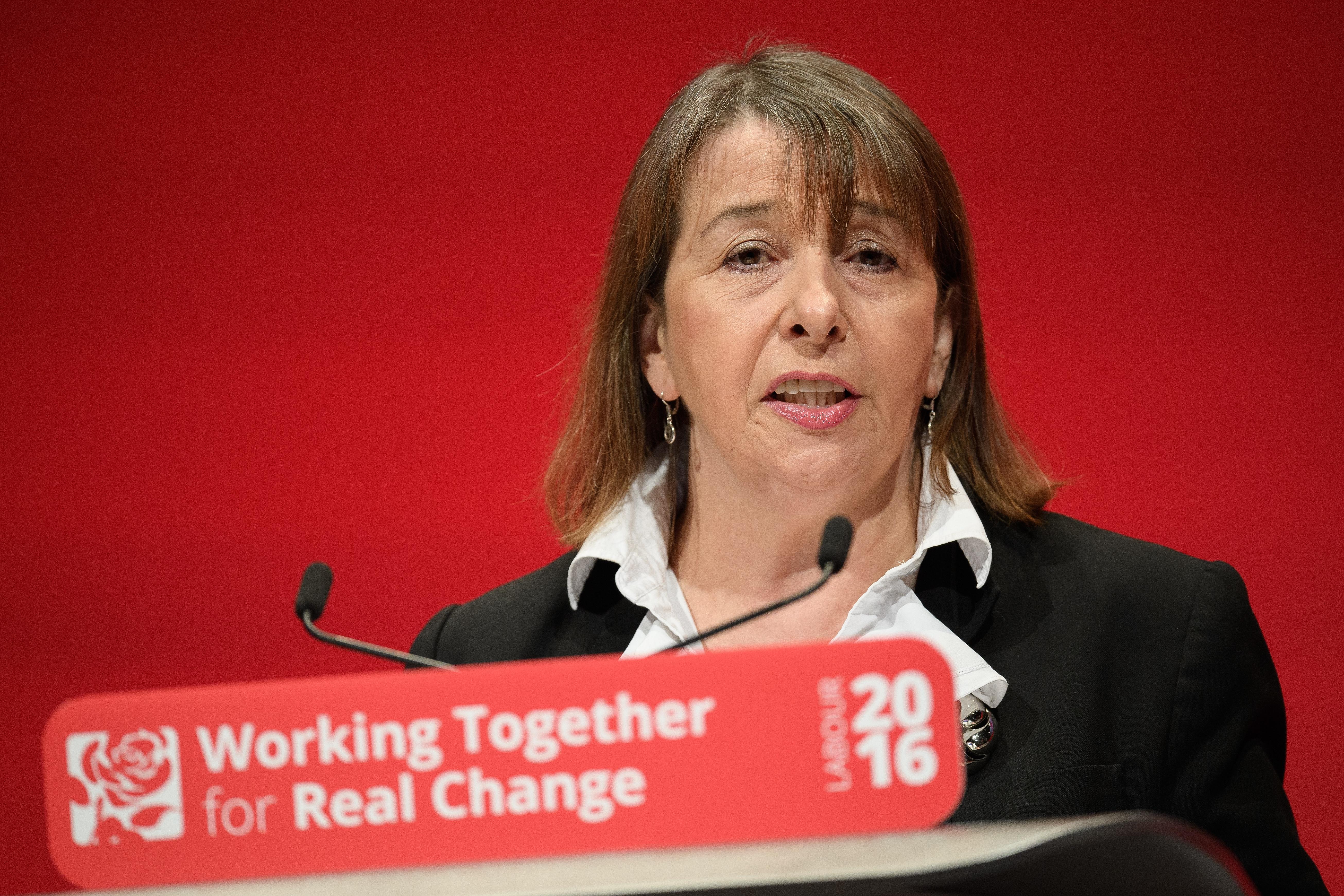 Ms Pearce added: “After many months of trying to support my constituent through the proper channels, out of sheer frustration, I felt that I had to raise it on the floor of the House today, especially after the report that was published.”

Meanwhile, a Labour rift opened last night after the party leadership slammed Labour MPs who said Bercow must be protected because of Brexit.

His spokesman said the two issues are “entirely separate, and shouldn't be confused in any way."

The Labour leader's stance appears at odds with shadow foreign secretary Emily Thornberry who said it was not the right time to install a new Speaker due to crucial exit votes. 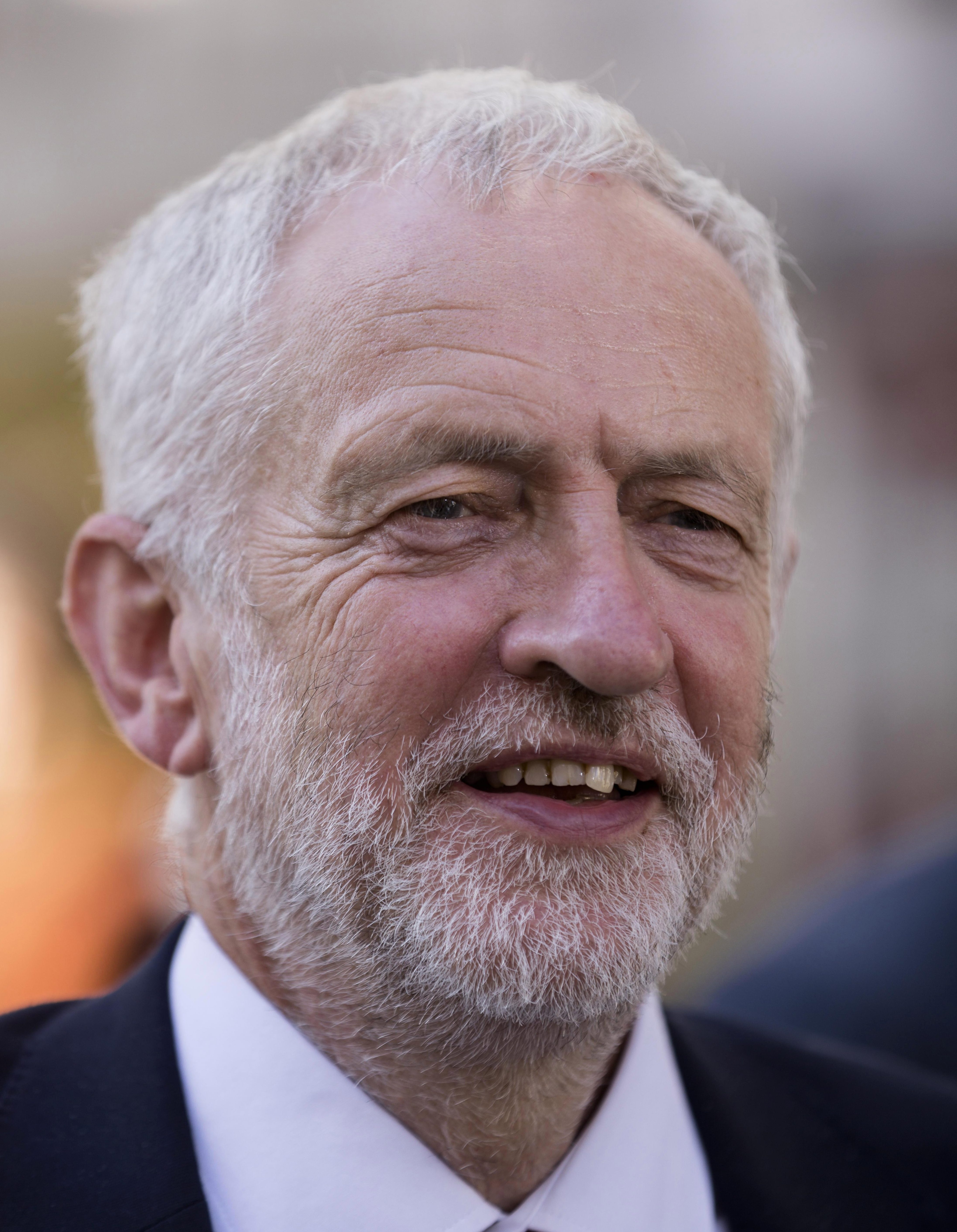 Referring to Ms Thornberry's comments, Mr Corbyn's spokesman said: "It's not Jeremy's view, and it's not the view of the Labour leadership."

And asked if he agreed with Labour MP that Brexit “trumps abuse”, Shadow Chancellor John McDonnell said: “Nothing is more important – one doesn’t shade out the other.

“We’ve got to look after people… they’ve got to be protected. I don’t see one competing against the other, I don’t see why one should exclude the other.”

Labour MP Kate Hoey hit out: “This is absolutely the Right Time to change Speaker. The integrity of Parliament is what matters.”

Meanwhile, the House of Commons Chaplain risked further controversy after publicly attacking critics of the Speaker.

Key Bercow ally Reverend Rose Hudson-Wilkin insisted the powerful Speaker should not quit as “he is not actually responsible for day to day stuff” – despite heading up every major decision making body in Parliament.