Lawmaker who posted video of himself storming Capitol resigns

Here’s what could happen if Trump is impeached again

The FBI is investigating whether active or retired FDNY firefighters took part in the siege at the US Capitol, The Post has learned.

The department issued a statement Saturday in response to questions about a photo posted to Twitter of a man wearing a jacket marked “FDNY Squad 252” on the back, standing near the entrance to the Capitol and carrying an American flag.

“The department received anonymous allegations that active or retired members were present at the events at the United States Capitol on January 6 and, as required, has provided that information to the FBI,” the statement said.

Squad 252 is a Special Operations Command located at 617 Central Ave. in Bushwick, Brooklyn.

Dwyer said he could not identify the man — who is seen from behind — but was able to say the person was “not an active member of the department,”

A veteran FDNY member was appalled by the image.

“No FDNY firefighter should be participating in anarchy. They’re supposed to save lives, not commit sedition,” the member told The Post.

Squad companies consist of highly trained firefighters who respond to fires and other emergencies. They get additional training for needs such as confined space rescues, incidents on or in the water, and high-angle rescues. 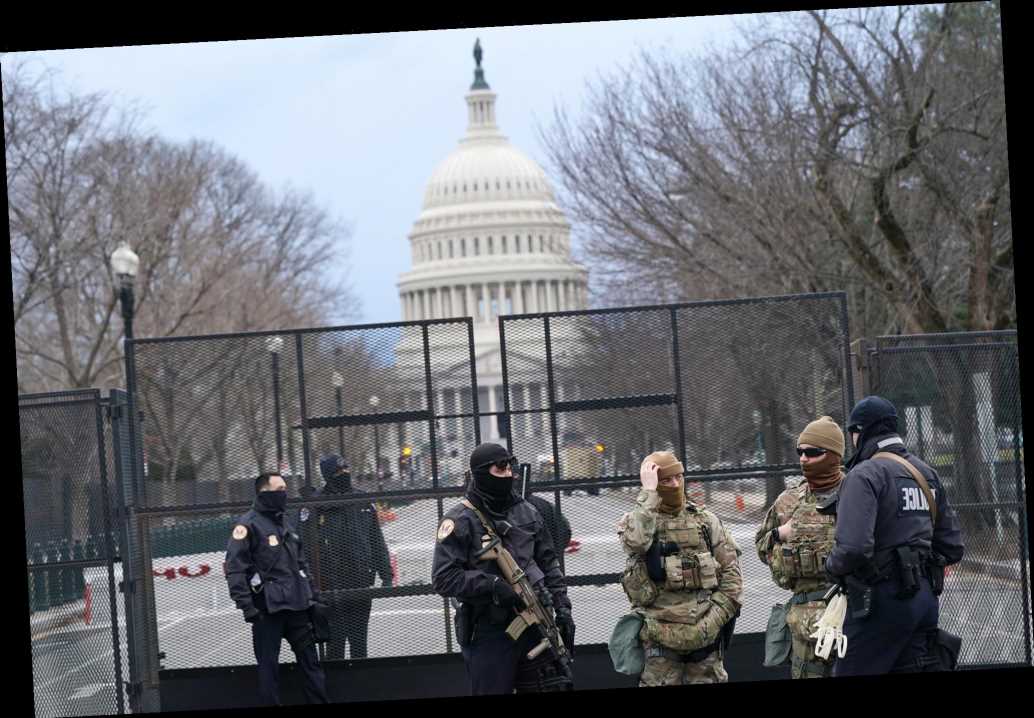 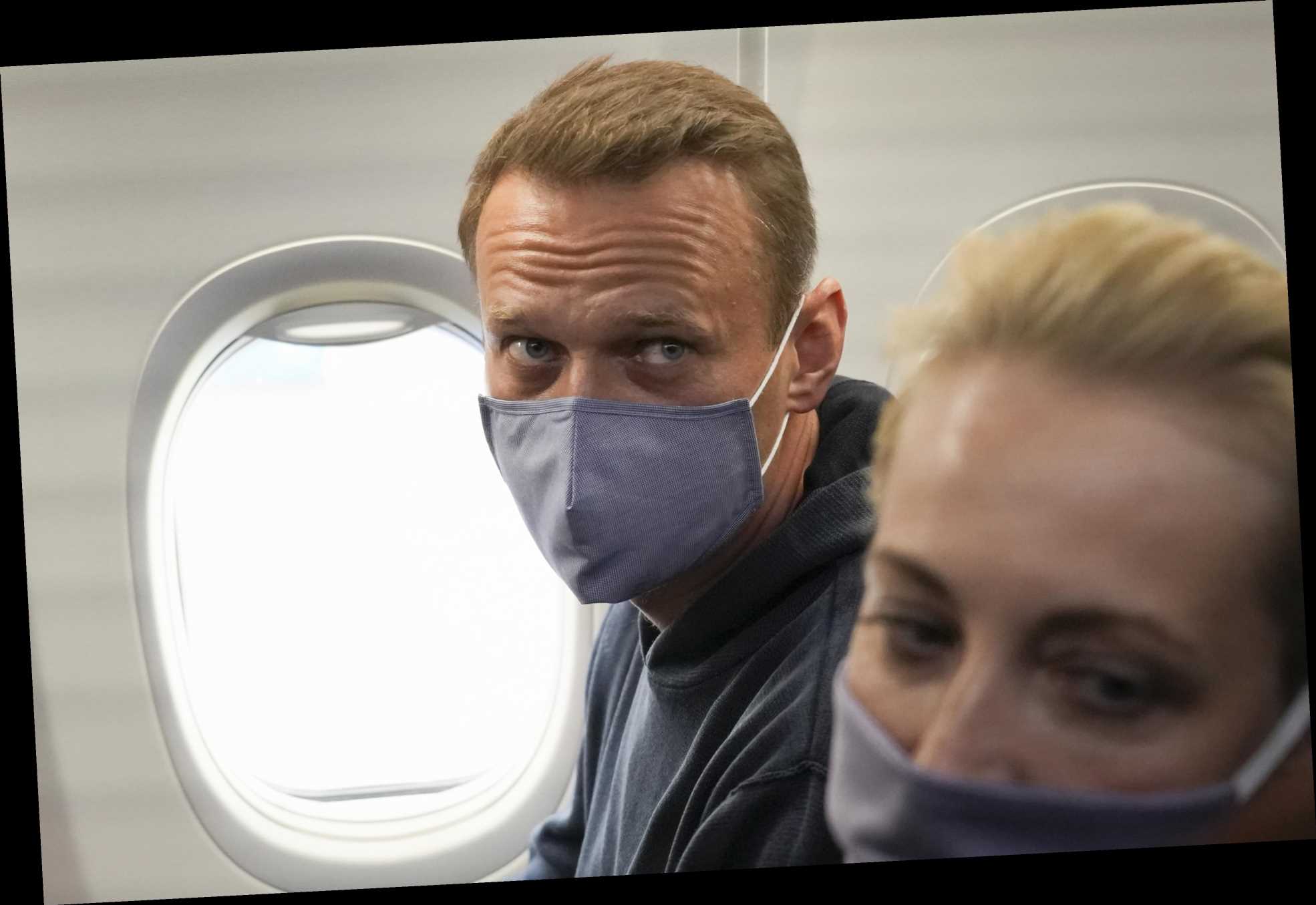