ROCKETING numbers of dementia sufferers are being rushed to hospital – with emergency cases up by more than a third in just five years. 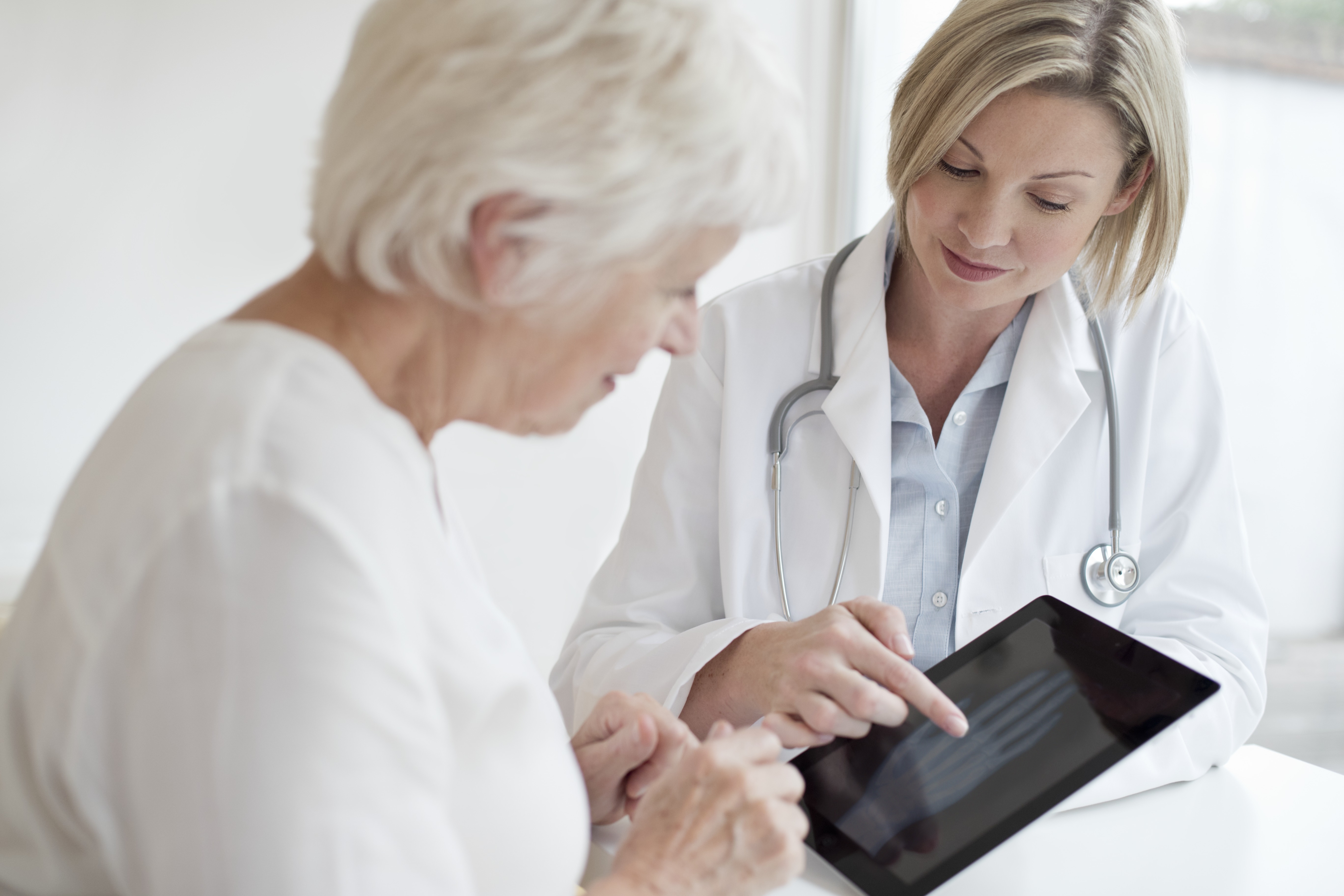 It is a rise of 100,000 compared to 2012/13, when there were 279,265 cases relating to dementia victims. Campaigners blamed the collapse in social care provision for fuelling the crisis.

It means that nearly half of those in England diagnosed with dementia have gone to A&E in just one year.

Of those, nearly 4,500 were stranded on wards for at least two months. The Alzheimer’s Society report calls for immediate reform the Britain’s ailing social care system.

It blames the lack of homes and community support for rising numbers of dementia patients being needlessly trapped in hospital.

Boris Johnson has pledged that no-one will have to sell their property to fund social care. And last week, the Prime Minister promised to come up with solutions to the crisis in the next 12 months.

Alzheimer’s Society’s Chief Executive Jeremy Hughes said the “stark reality” is that many people with dementia are left to fall through the cracks thanks to our “broken social care system”.

He said: “People with dementia are all too often being dumped in hospital and left there for long stays. Many are only admitted because there’s no social care support to keep them safe at home.”

Social care provision in England is means tested, with people with more than £23,500 in savings or assets having to contribute.

But cash-strapped councils are forcing growing numbers to pay out for care which used to be provided free by the state.

Nearly half of all care home residents are now self-funding – with 45 per cent of Brits paying for their loved-ones to be looked after. It is up from 40 per cent in 2009.

A Department of Health and Social Care spokesperson said: “We know that hospital visits can be distressing for people with dementia which is why there should be high-quality care in the community.

“We have given councils an extra £1.5bn next year for children and adult’s social care and are determined to find a long-term solution so that every person is treated with dignity and offered the security they deserve.” 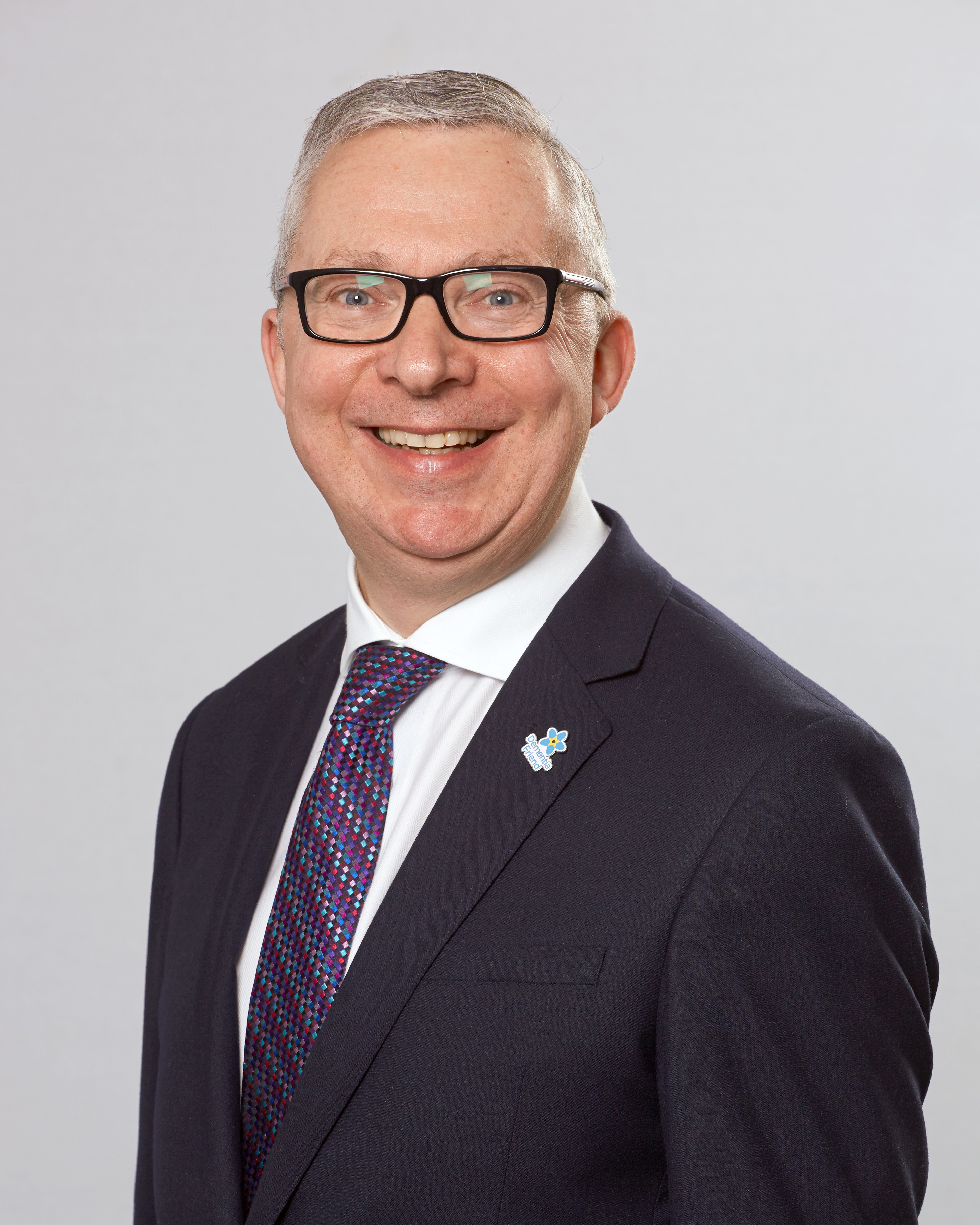